Lord Mountbatten was the Queen’s third cousin, Prince Philip’s uncle and mentor to Prince Charles, not to mention a World War 2 hero and the last Viceroy of India. Season four of The Crown depicts the devastating attack by the IRA that killed Mountbatten as he was out fishing with his family. A bomb, which was planted in the boat, was detonated by IRA paramilitaries and killed not just the Earl, but his 14-year-old grandson Nicholas Knatchbull, a 15-year-old schoolboy who was helping out as a boatboy, and the 83-year-old Dowager Lady Brabourne.

The terror attack on August 27, 1979, was coordinated with a simultaneous attack on Warrenpoint, which resulted in 18 soldiers dying and one civilian.

The Netflix drama shows how the Royal Family struggled with the grief of losing Lord Mountbatten, especially Prince Charles who viewed him as a surrogate father due to his strained relationship with his actual father Philip.

The Crown indicated that it was Mountbatten’s last phone call and last letter to Charles that pushed him into choosing Lady Diana Spencer as his bride, setting in motion the tumultuous events of the next two decades. 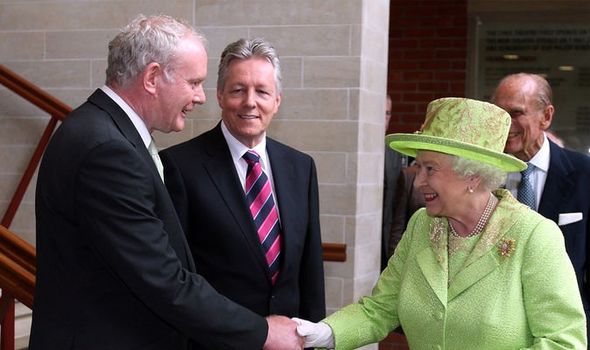 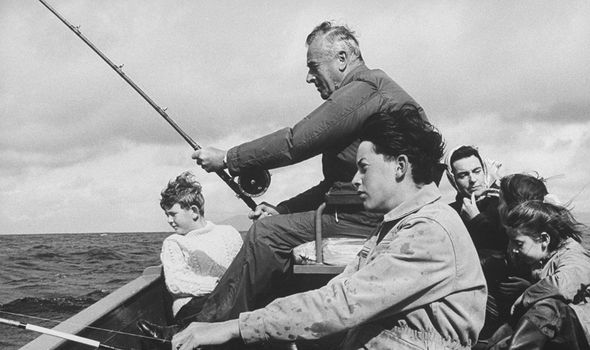 However, the Queen was also devastated by the loss of such an important figure in their family.

This makes it almost unbelievable that she managed to shake hands with Martin McGuinness in 2012, believed to be the IRA chief of staff from 1978 who went on to be Deputy First Minister of Northern Ireland.

McGuinness was rumoured to be the commander who commissioned the assassination of Mountbatten and former IRA intelligence director Kieran Conway confirmed this in a BBC documentary last year.

He said: “I wouldn’t have said it until Martin died that McGuinness was chief of staff.” 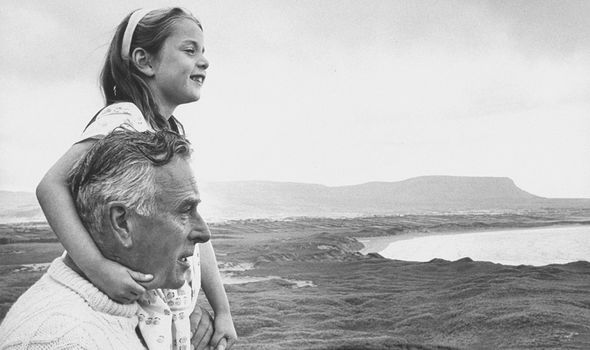 When asked if the act of terror was ultimately McGuinness’ responsibility, Conway replied: “That’s right, yeah. That’s the way it works.

McGuinness, who was one of the main architects behind the Good Friday Agreement which ended the sectarian violence in 1998, died in 2017 aged 66.

Foyle MLA and former IRA H-Blocks commander Raymond McCartney spoke out in his defence, saying: “It is reprehensible that anyone would make unfounded allegations against a man who is no longer here to defend himself. 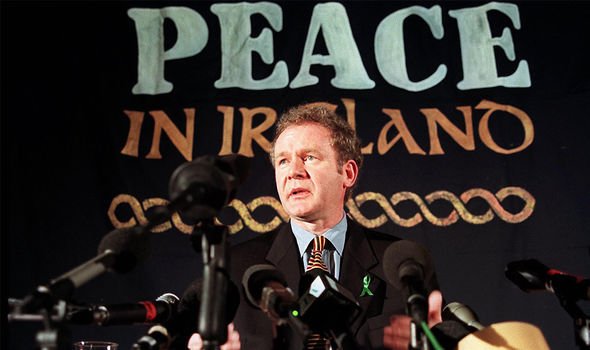 “Kieran Conway clearly has no respect for himself or Martin McGuinness and more importantly for Martin’s wife Bernie and the McGuinness family.”

Only one man has ever been tried and convicted for the murder of Lord Mountbatten: Thomas McMahon served 18 years and was released in August 1998 under the terms of the Good Friday Agreement.

McGuinness was the guest speaker at a celebration of McMahon shortly afterwards.

On the same day that Mountbatten and his family were targeted off Mullaghmore, County Sligo in the Republic of Ireland, the IRA also murdered 18 soldiers from the Parachute Regiment in a double-bombing at Warrenpoint in Northern Ireland.

This marked the biggest loss of a military list in a single day during the Troubles.

Civilian Michael Hudson, who was birdwatching at the time, was caught in the crossfire and killed by soldiers who thought he was a terrorist.

Nevertheless, the Queen smiled as she made history by shaking McGuiness’ hand during a two-day visit to Northern Ireland in 2012 for her Diamond Jubilee tour. 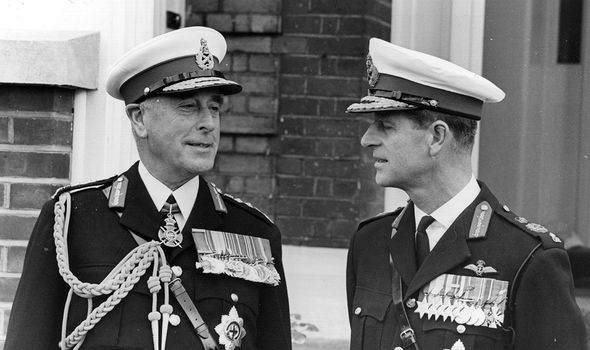 It is understood that McGuinness welcomed the Queen and Irish President in Irish.

Sinn Fein said McGuiness told the Queen that their meeting was a “powerful signal that peace-building requires leadership”.

He is said to have commented on the Queen’s visit to Dublin the previous year and in particular her comments regarding all the victims of the Troubles.

A Sinn Fein spokesman said: “He emphasised the need to acknowledge the pain of all victims of the conflict and their families.”

They later shook hands again, this time in public, when McGuinness wished the Queen well in Irish, which translated to “Goodbye and God bless”.

When asked how it was to meet the Queen, then-Deputy First Minister said it was “very nice”.

Sinn Fein President Gerry Adams said he very much welcomed the meeting between the Queen and McGuinness. 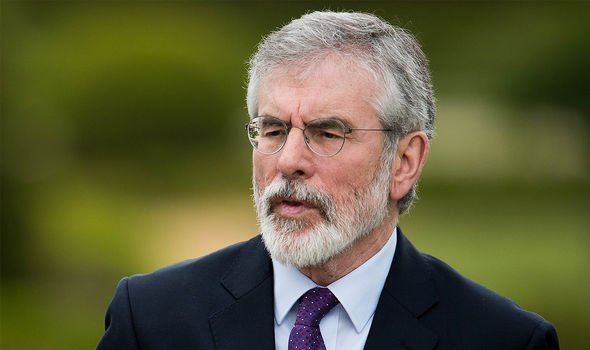 He said: “It brings our journey of relationship building within this island and between these islands onto a new plane.

“I think the vast majority of unionists will be pleased this happened because they know it was essentially a real gesture towards their sense of identity and their sense of allegiance.

“Wherever personal feelings Martin may have, no more than myself, doesn’t come into it.

“It was a good thing for him to do and I commend him for it.”