The Crown season four came out last month, showing what the monarchy got up to during the 1980s. While this particular series focuses a lot on Prime Minister Margaret Thatcher (played by Gillian Anderson) and Princess Diana (Emma Corrin), the Queen is still a major part as the centre of the royal family. One episode in particular shines a spotlight on her children and Her Majesty’s opinions on all four of them.

WARNING: This article contains spoilers from The Crown.

Who is the Queen’s favourite child?

In The Crown season four, episode four, Favourites, Mrs Thatcher reveals in her weekly meeting with the Queen (Olivia Colman) that her favourite child is Mark Thatcher (Freddie Fox).

This shocks the Queen and she later discusses the issue with Prince Philip (Tobias Menzies).

What was even more of a surprise though to her was when her husband revealed that his favourite was Princess Anne (Erin Doherty).

Prince Philip said he knew who she put on a pedestal, much to her confusion, but didn’t reveal anything else.

This is when the Queen decided to try and spend more quality time with the four of them individually to figure it out for herself. 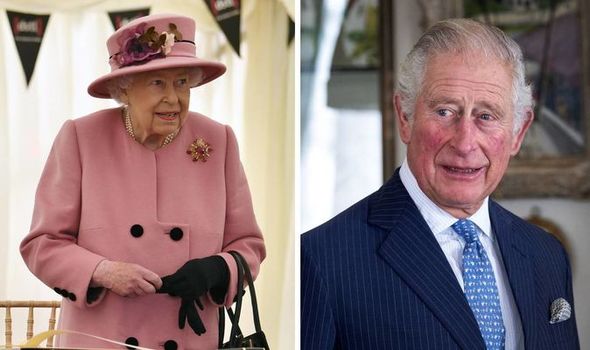 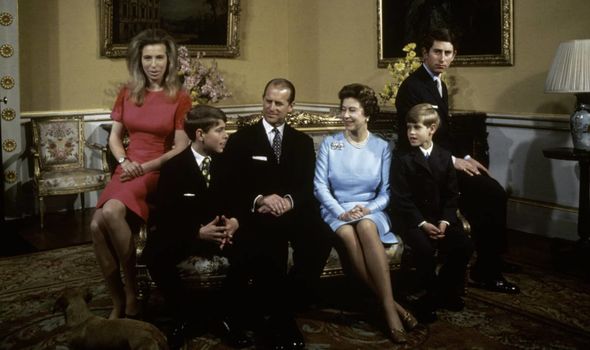 The Queen is first seen having lunch with her youngest child Prince Edward (Angus Imrie) where she discovered he was being bullied.

Next up was Princess Anne who she went horse riding with but things got emotional as she discussed her marital problems with her mum.

Then, there was the Queen’s second eldest son Prince Andrew (Tom Byrne) who talked about his love life.

Her Majesty ended her experiment with the heir to the throne Prince Charles (Josh O’Connor), giving him a stern telling off for his behaviour regarding Camilla Parker-Bowles (Emerald Fennell). 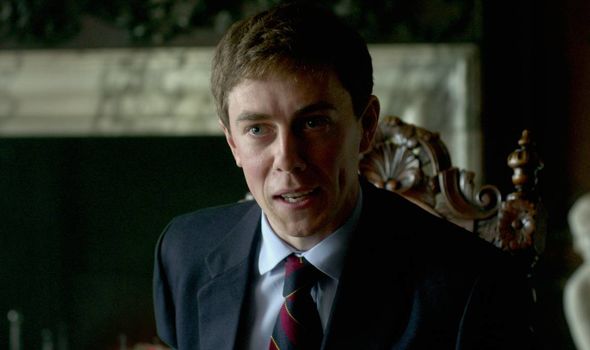 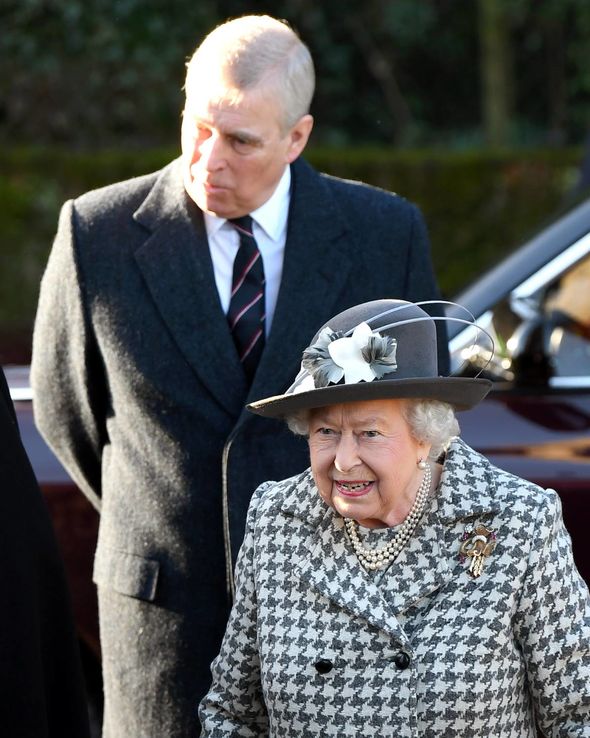 Following her time spent with all four children, the Queen came to the realisation that Andrew was her clear favourite.

In the drama it seems like this is because they had a similar sense of humour but in real life, there are other factors.

While the Queen has never actually publicly favoured Andrew, historians have believed this was the case for a long time.

Her warmth towards Andrew may be down to the fact she was able to spend more time with him during his childhood.

As reported in The Telegraph: “The Queen made time for [Andrew and Edward, her youngest son].

“She used to turn up at the school with one bodyguard and drive herself sometimes. She would attend sports days and various matches.”

A note which the Queen allegedly sent to her cousin after Andrew’s birth read: “The baby is adorable.…All in all, he’s going to be terribly spoilt by all of us, I’m sure.”

There is also the fact the Queen’s relationship with Prince Philip got a second wind.

Their marriage had reportedly been turbulent at times but as BBC’s HistoryExtra explained, Andrew’s birth was associated with the “re-booting of her marriage and a happy time in her life”.

So there are numerous reasons as to why Andrew was considered as the Queen’s favourite child.

However, their relationship was bound to have been strained after he became the centre of controversy.

In 2010, Andrew was photographed with Jeffrey Epstein who, at the time, was a registered sex offender and had served time in prison.

Andrew retired from public duties in 2020, taking a step back as a working royal after the backlash he received for an interview with Newsnight.

So whether or not Andrew remains the apple of the Queen’s eye today is unknown.

The Crown is available to watch on Netflix.