After a year-long wait, Queer Eye is back with a brand new lot of episodes which will see you reaching for the box of tissues. The reality series dropped all 10 episodes on Friday, June 5 and fans have been eager to get their lifestyle-makeover fix from Antoni Porowski, Bobby Berk, Jonathan Van Ness, Tan France and Karamo Brown. There has, however, been an unexpected new member added to the glamorous team.

In seasons three and four, fans loved the new four-legged resident Bruley the French bulldog who belonged to someone on the Queer Eye production team.

However, at the end of last year, Bruley died at the age of 10 from heart failure and the show paid tribute to him.

At the end of the first episode though, they welcomed Walter who is also owned by someone on the production team.

Taking on Bruley’s role, Walter has now become the latest addition to the Queer Eye family. 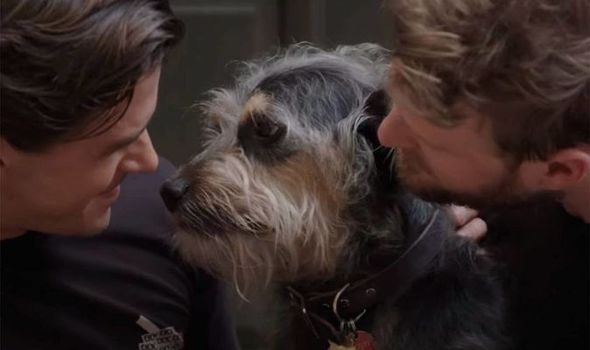 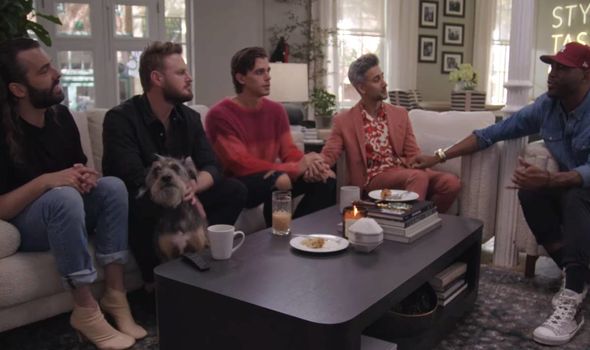 What breed is Walter the dog in Queer Eye?

While Bruley was simply a French bulldog, Walter is a little more unusual as he is a mix of a whopping seven breeds.

Express.co.uk has spoken to FirstVet’s Dr Jessica May about Walter’s rare breed.

Dr May explained: “The technical term for Walter is a’“mixed-breed dog’, ‘mutt” or “mongrel’, and can also be nicknamed ‘Heinz 57’.

“This term is used when a dog’s breed is not officially recognised, or is not the result of intentional cross-breeding (for example, when a Labrador and a Poodle are crossbred, the recognised term for the resulting puppies would be ‘Labradoodle’). “ 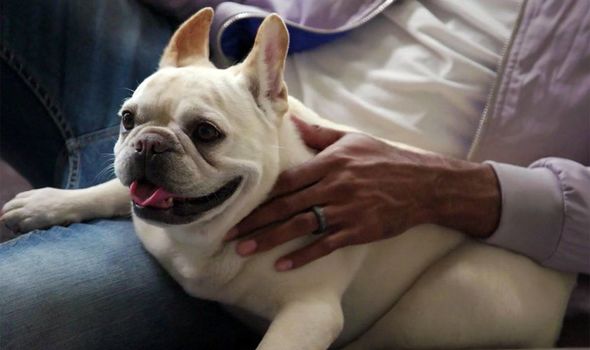 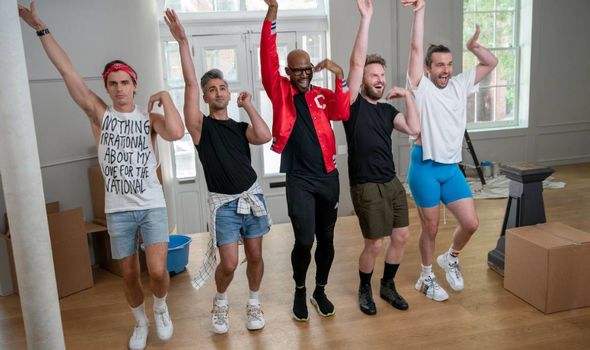 “To achieve such a mix, it is likely that Walter is the result of several different generations of breed-crosses having mated: both his parents and grandparents probably had the genetic make-up of at least two different breeds.

“Whilst not a common breed-mix, it is certainly possible to have a dog that has the genetic make-up of several different breeds!

“Male and female dogs will naturally be inclined to mate if able.

“A male dog will be aware if a bitch in the neighbourhood is on heat and won’t only be drawn to a bitch of the same breed.”

While many people thinking of buying a dog would typically lean towards getting a pure breed, Dr May suggests it could be better to opt in for a “mongrel” instead.

She said: “Many dogs are mixed-breed and can make for wonderful pets

“They are often available at your local rescue centre for adoption and rehoming.

“Mixed-breed dogs are in fact often much more healthy and have a greater longevity than many pedigree breeds due to their genetic diversity.

“Due to many generations of selective breeding, pedigree dogs often have a predisposition to specific health problems, (such as hip dysplasia in Labradors), so it is important to do

plenty of research if you are looking for a particular breed of dog.”

Queer Eye may have just released its fifth series but the future of the reality series has already been confirmed.

Queer Ey will return for a sixth season and this time, the Fab Five will be travelling to Texas.

A release date has not yet been announced but is expected to be out sometime at the end of 2020.

This, of course, will depend on the worldwide circumstances and if the Queer Eye team will be able to film the series by the end of the year.

Queer Eye is available to watch on Netflix.