RACHAEL Ray has revealed her heart-break at her beloved pet dog passing away.

The 51-year-old television cook said she was mourning the loss of her pitbull Isaboo, on Wednesday. 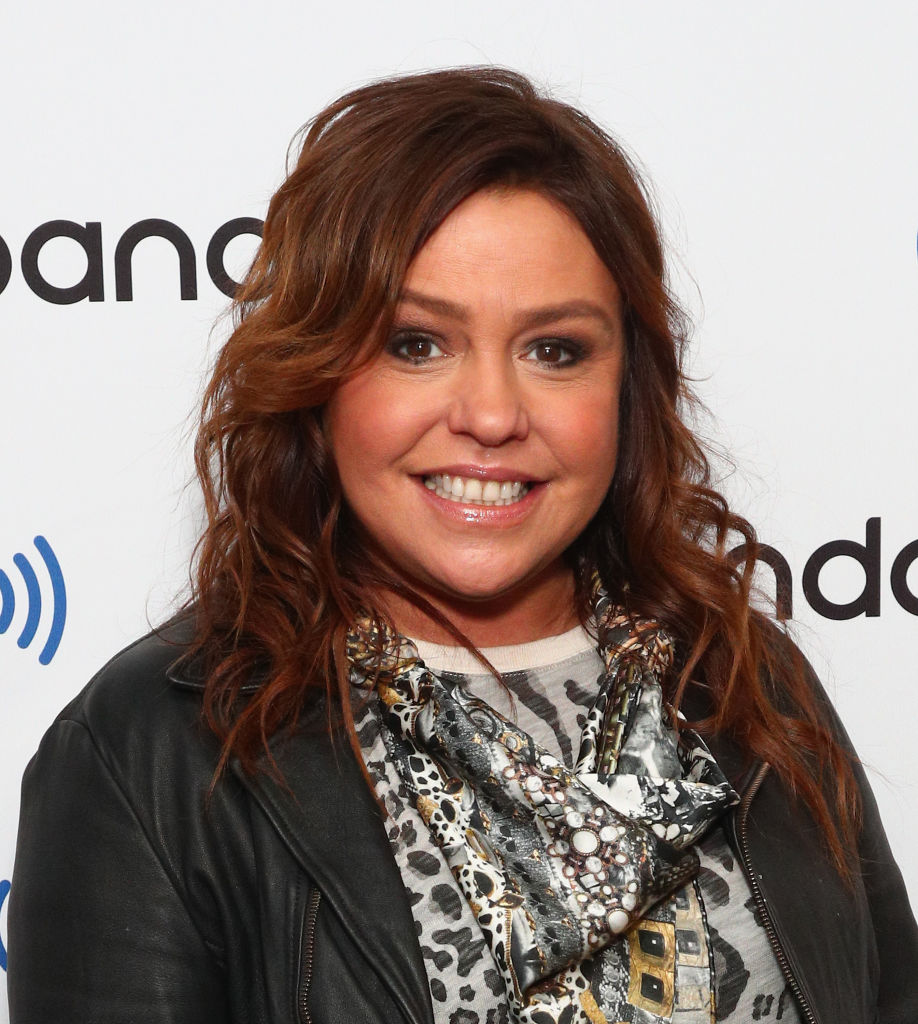 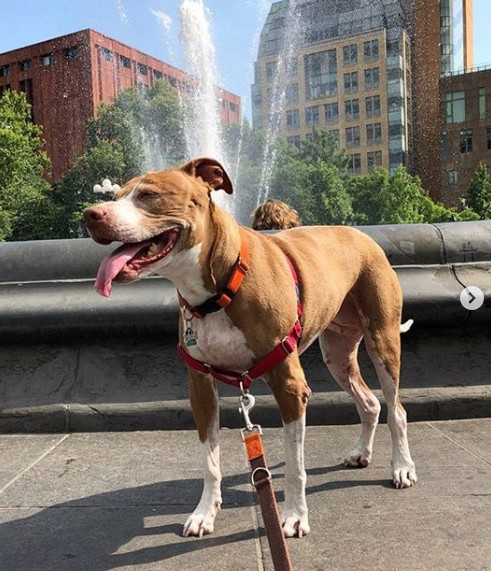 She shared images of Isaboo to Instagram as she explained that her beloved dog – whom she once spent $80,000 flying by private jet, according to People, had died peacefully in her arms.

The star captioned: "Our beloved Isaboo passed today in her backyard in the sun in the Adirondack Mountains in New York. In our arms. Peacefully. ⁣

She continued: "To my fellow Americans, we’ve lost more than 90,000 human lives and over 300,000 of our global citizens. We all feel disconnected and so many are suffering right now. ⁣

And today @johnmcusimano and I mourn the loss of a dog; a pitbull who taught us more about unconditional love, empathy, and understanding of one another than we could have ever imagined." 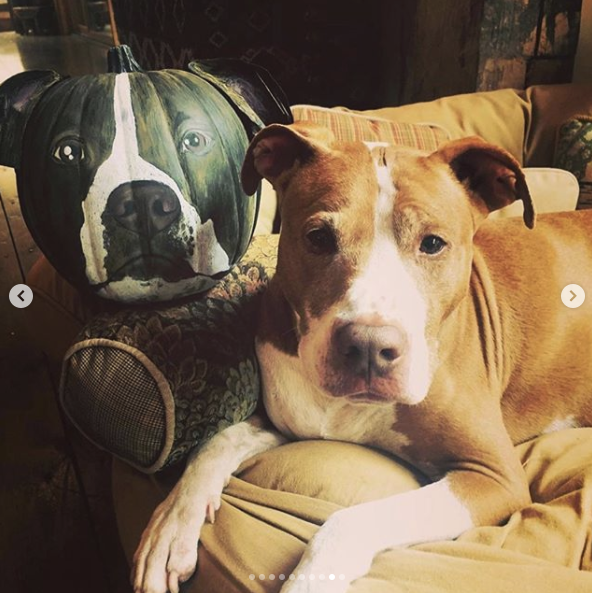 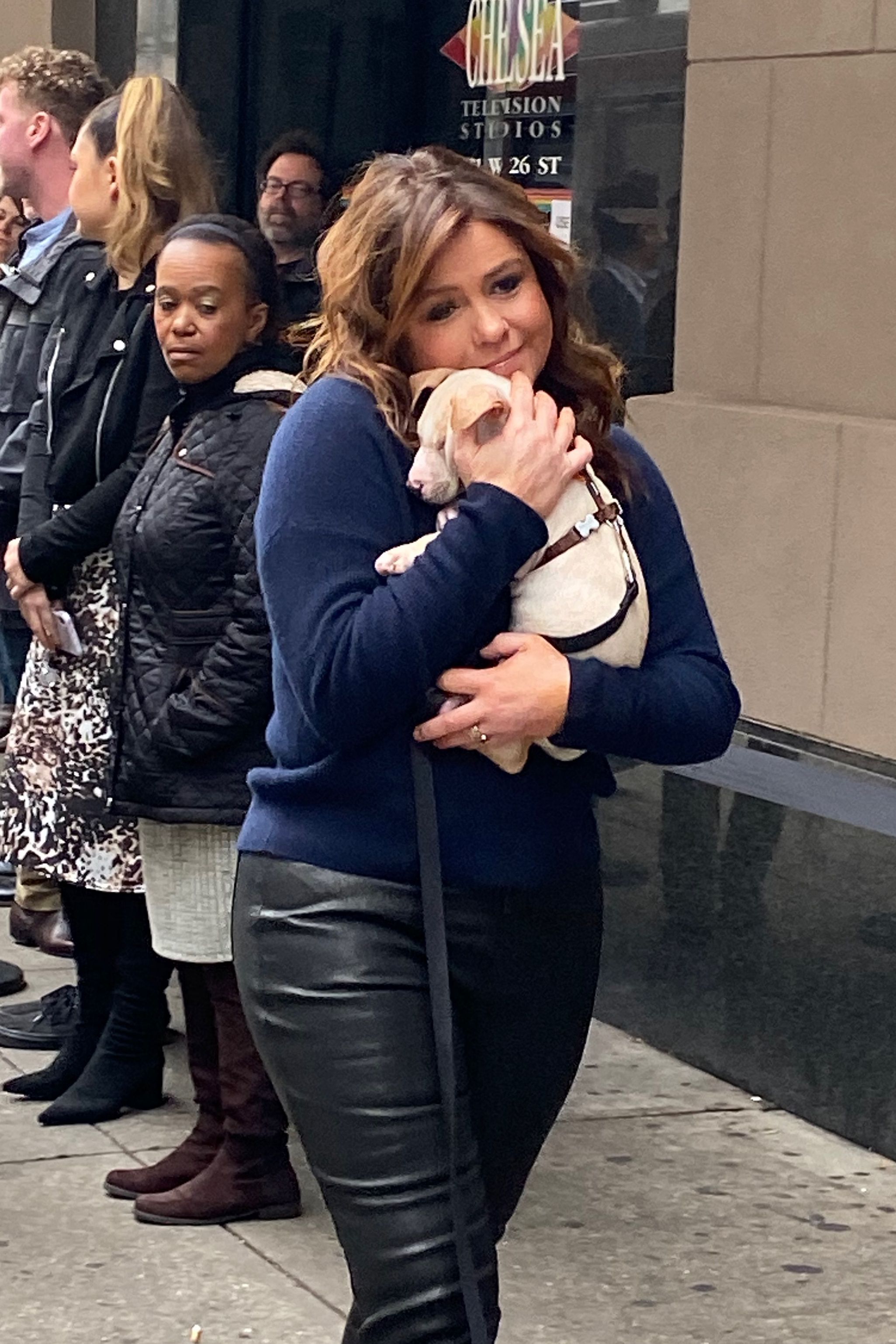 Rachael went on to encourage others to adopt a pet, if they can.

"If you have room in your heart, your home, and your budget, I say from experience that bringing an animal in need into your home can help you become a better human being," she said.
She continued: "We will open our home and our hearts to another animal in need, because that is what Izzy would want. "

The three-time Daytime Emmy winner explained a little of the personality of the four-legged friend, who walked her down the aisle at her wedding vow renewal with her husband. 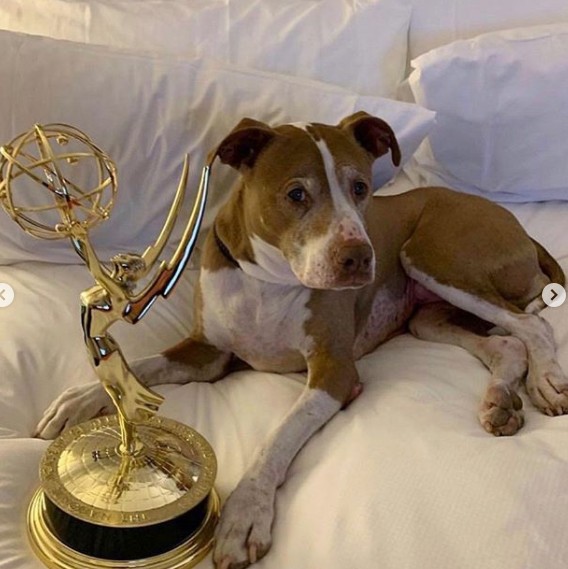 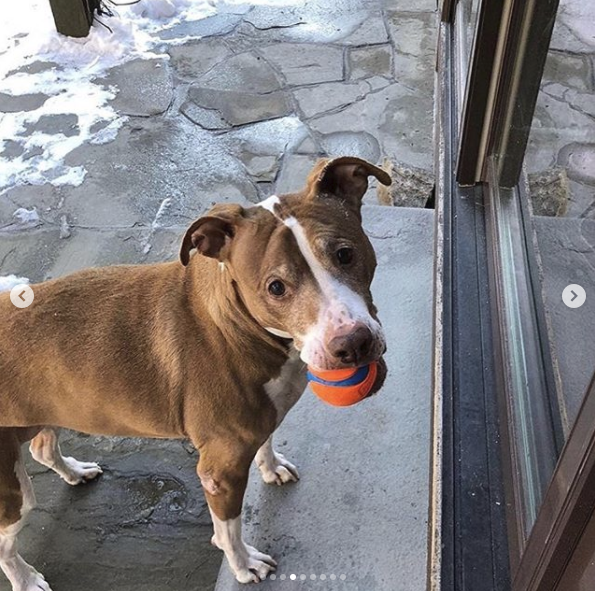 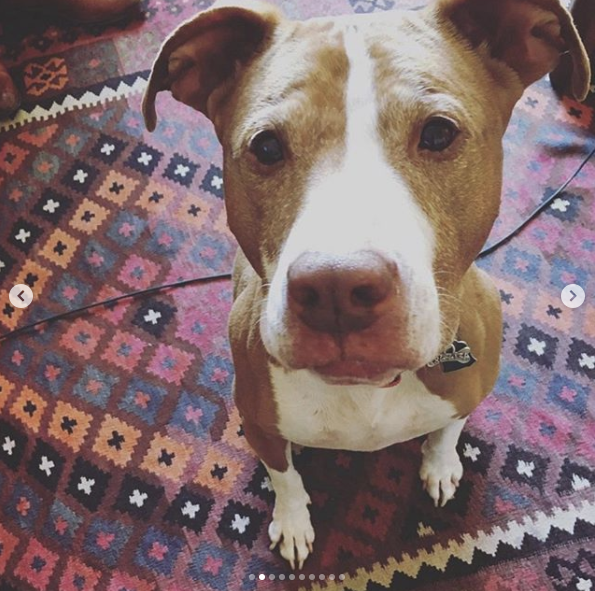 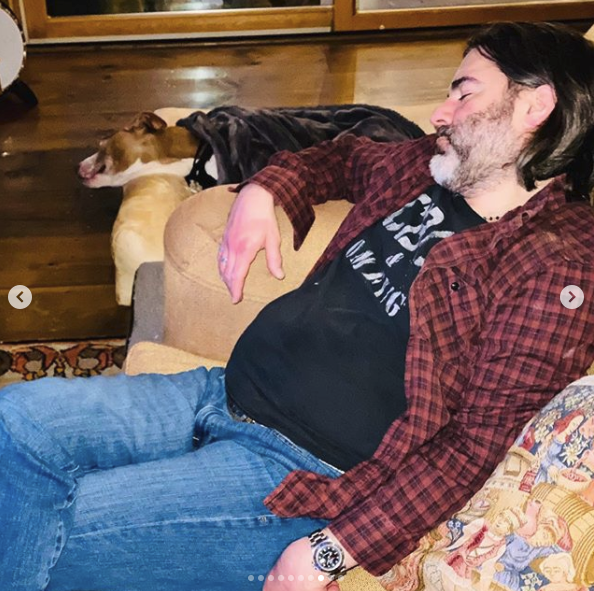 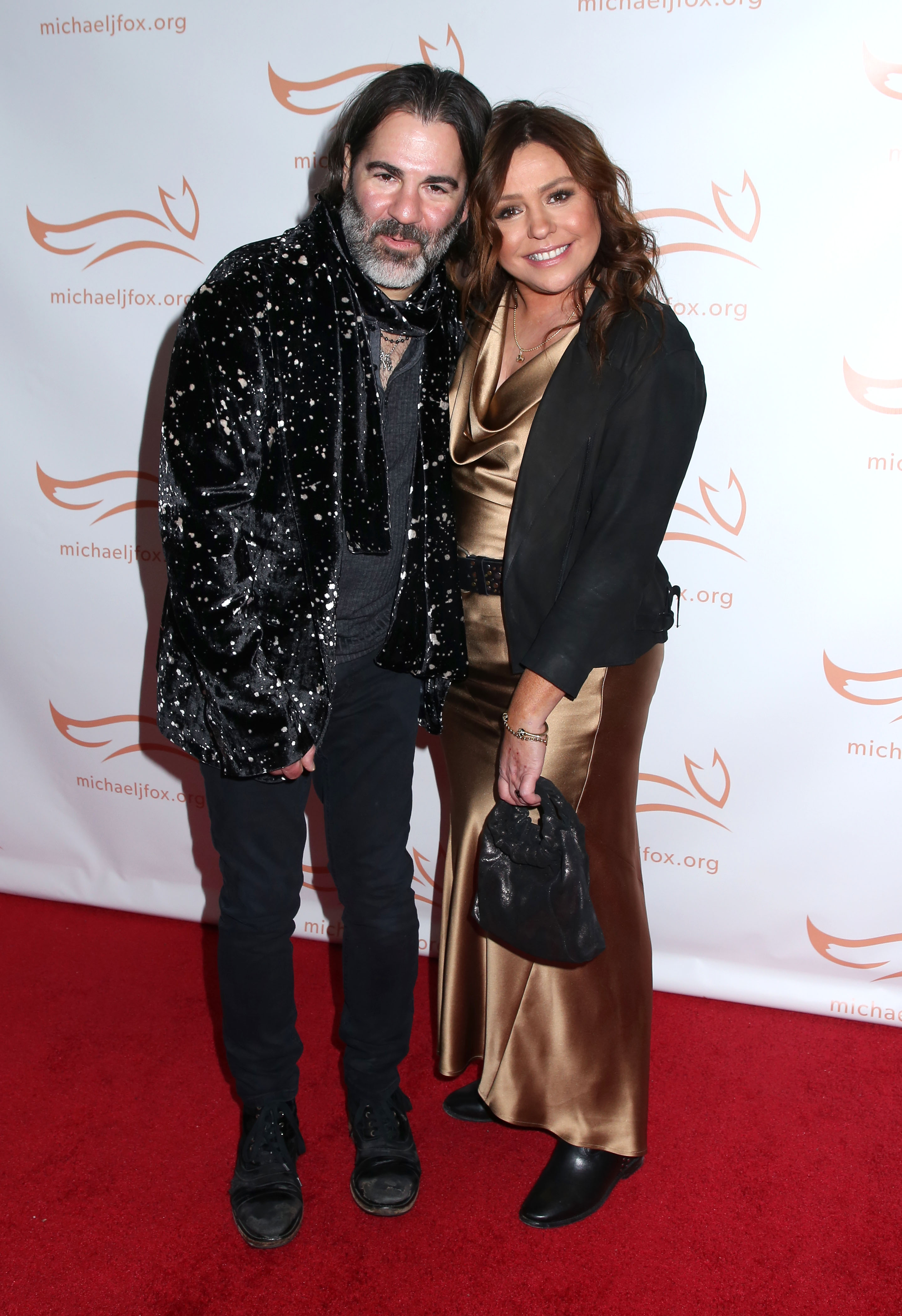 "We’ll miss her sense of humor. Her Wile E Coyote-ness. Her energy and her game-on attitude. She was a fighter. ⁣

"In the weeks to come you may even spot her as she was our only audience for the shows we’ve been producing from our home during this strange time. We just felt it right to share that this was the day she left this world and we hope we see her in the next. "

She concluded: "Our life will be a little less sweet without our Isaboo."