Home » TV and Movies » Rachel Bilson's 'Scared' to Get to Marissa Cooper's Death on 'Welcome to The O.C., B*tches!' Podcast

Rachel Bilson's 'Scared' to Get to Marissa Cooper's Death on 'Welcome to The O.C., B*tches!' Podcast

Rachel Bilson’s not looking forward to covering Marissa Cooper’s death on her new Welcome to The O.C., B*tches! podcast. The O.C. cast member is teaming up with Melinda Clarke, or Julie Cooper to fans of The O.C., for a rewatch podcast. When it comes to the death of Bilson’s on-screen BFF, the actor’s “scared” to get there.

Marissa Cooper and Summer Roberts were best friends on ‘The O.C.’ 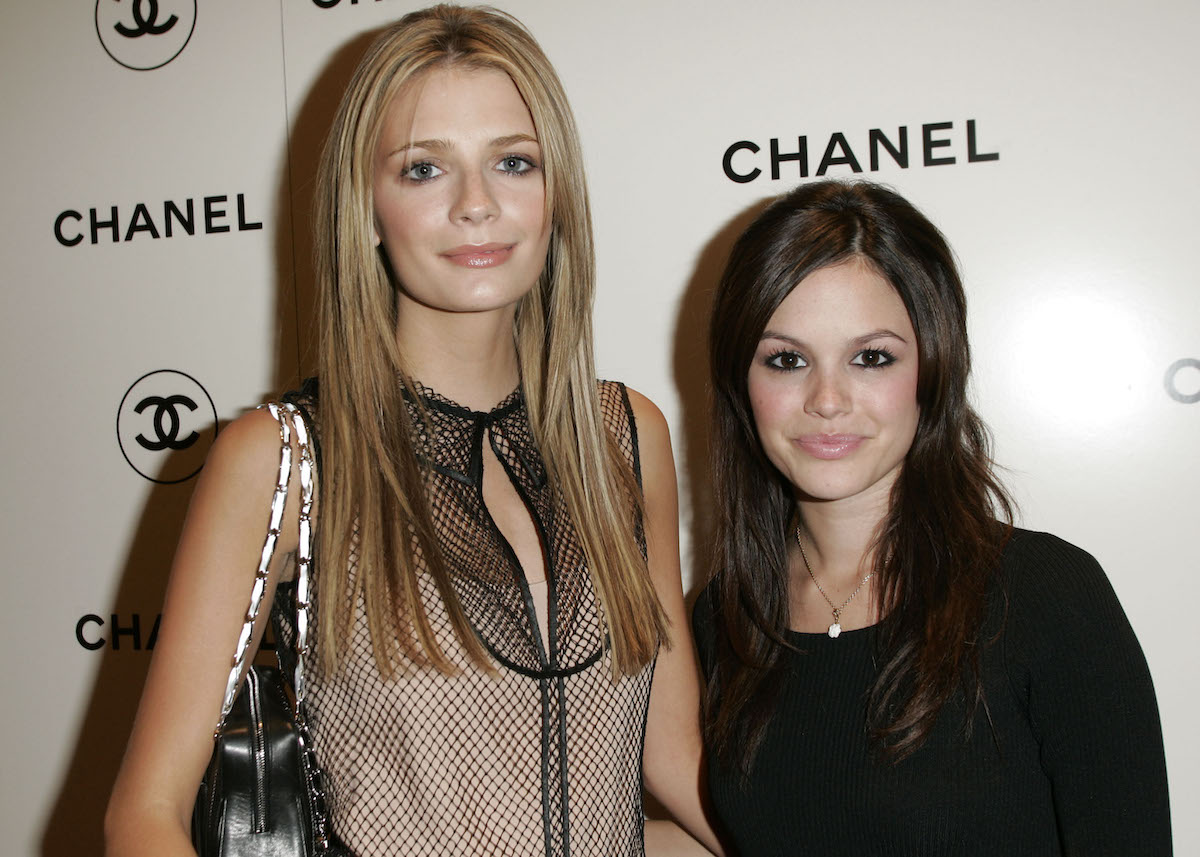 Marissa and Summer were two of the most famous BFFs on TV in the early 2000s. From the moment The O.C. premiered in August 2003 it became clear to viewers the two characters were close.

They dated best friends Ryan Atwood (Ben McKenzie) and Seth Cohen (Adam Brody) to become The O.C.’s “core four.” Sure, the adults had their moments but the majority of the screen time went to Seth, Summer, Ryan, and Marissa. Summer and Marissa went through a lot together. They were there for each other through break-ups, family drama, and more.

Barton left The O.C. in 2006 at the end of the show’s third season. In what was perhaps the program’s most controversial storyline, Marissa didn’t just get written out of The O.C. by going away to college or striking out on her own. She died in a car accident.

Barton fought for Marissa’s death. Years later the actor said a happy ending just didn’t suit her character. So she pushed hard for Marissa to be written off the show in a tragic way.

Marissa’s death marked the end of an era. The O.C.’s “core four” was gone along with one of the show’s main stars. Today, Marissa’s death remains a sticking point for many fans. Even Brody said Marissa shouldn’t have died. McKenzie, who played Marissa’s on-screen love interest, once called Marissa’s death “dramatic.”

Rachel Bilson says she’ll ‘fall apart’ at that point in her ‘O.C.’ rewatch

“I feel like Josh Schwartz has said she probably shouldn’t have died, but I feel like her character just went through it all,” Bilson said after being asked how she feels about the controversial storyline. “I don’t know if they knew where else to take the character. Obviously I think the show would have been a lot different had she not died on it, but I don’t know. I don’t know what would have happened.”

She continued, saying The O.C. changed after Barton’s departure and that she’s “scared” about getting to that point in season 3.

“It just went in such a different direction after that, [so] it’s hard to say, but it was interesting to see all the characters go through the grieving process and have to accept it,” Bilson said. “I’m not there yet during the rewatch, and I’m scared to get there because I know I’ll just fall apart.”

Welcome to The O.C., B*tches! Premiered on April 27, 2021. New episodes are released every Tuesday. The O.C. isn’t streaming on Netflix or Hulu but for those who want to follow along, it’s currently on HBO Max.