A RAVER is considering legal action against The Shamen saying he invented the lyrics to 90s hit Ebeneezer Goode.

Craig Phillips, 48, claims he never got credit for the “Es are good” chorus. 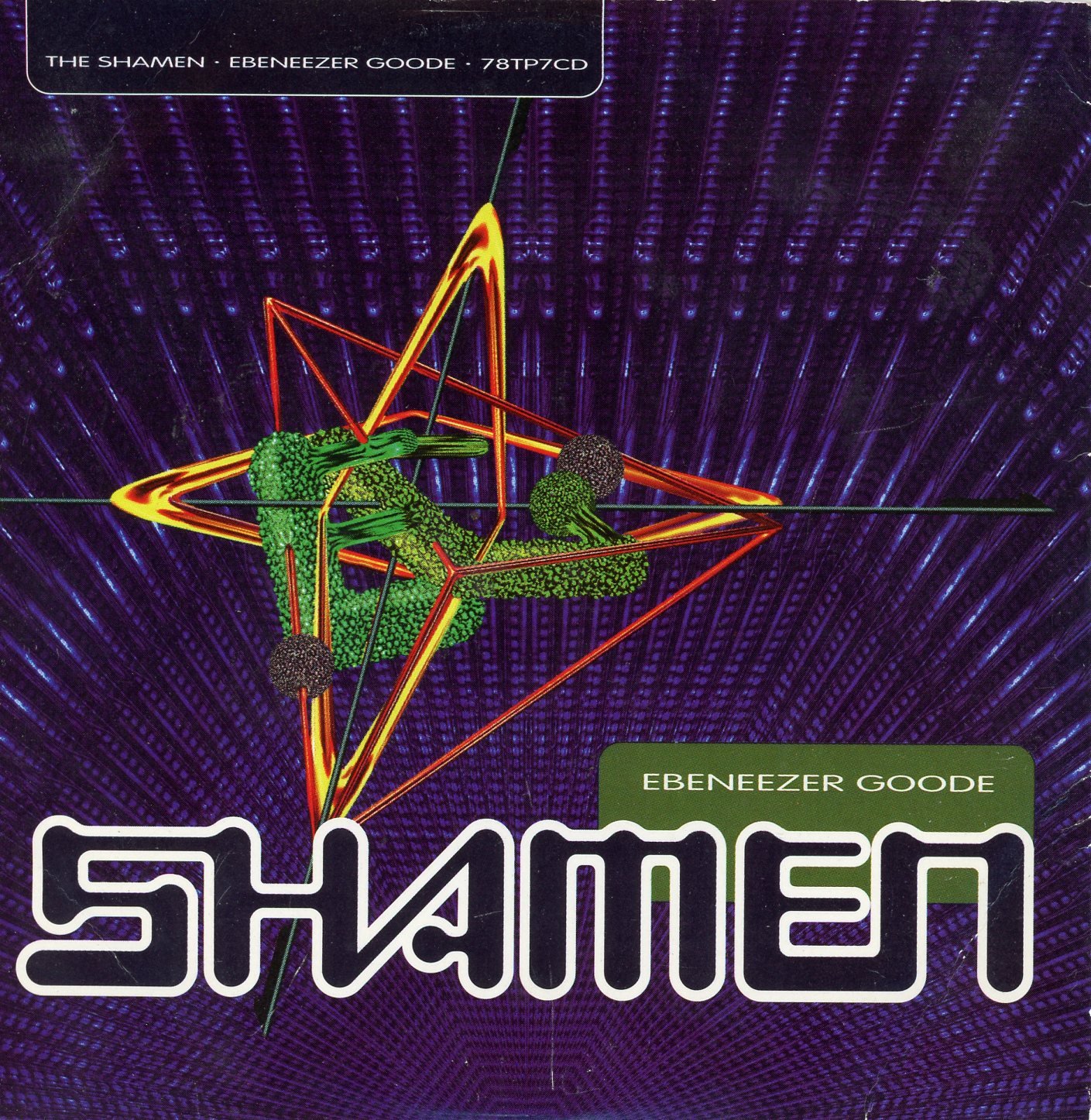 He says he coined the phrase, a nod to the drug ecstasy, on a 1991 night out with the band in Tenerife.

He told friends:  “I came out of my apartment one night and bumped into The Shamen. We became friends.

“We was in a club all off our faces and I started singing the chorus to ‘Es a good’. Colin (Angus) from the band recorded me on his speakers and a mike. He carried it in a box everywhere. Soon after they released the song and it became a huge hit but I never got no acknowledgement.”

BBC banned the 1992 No1 for encouraging drug use. 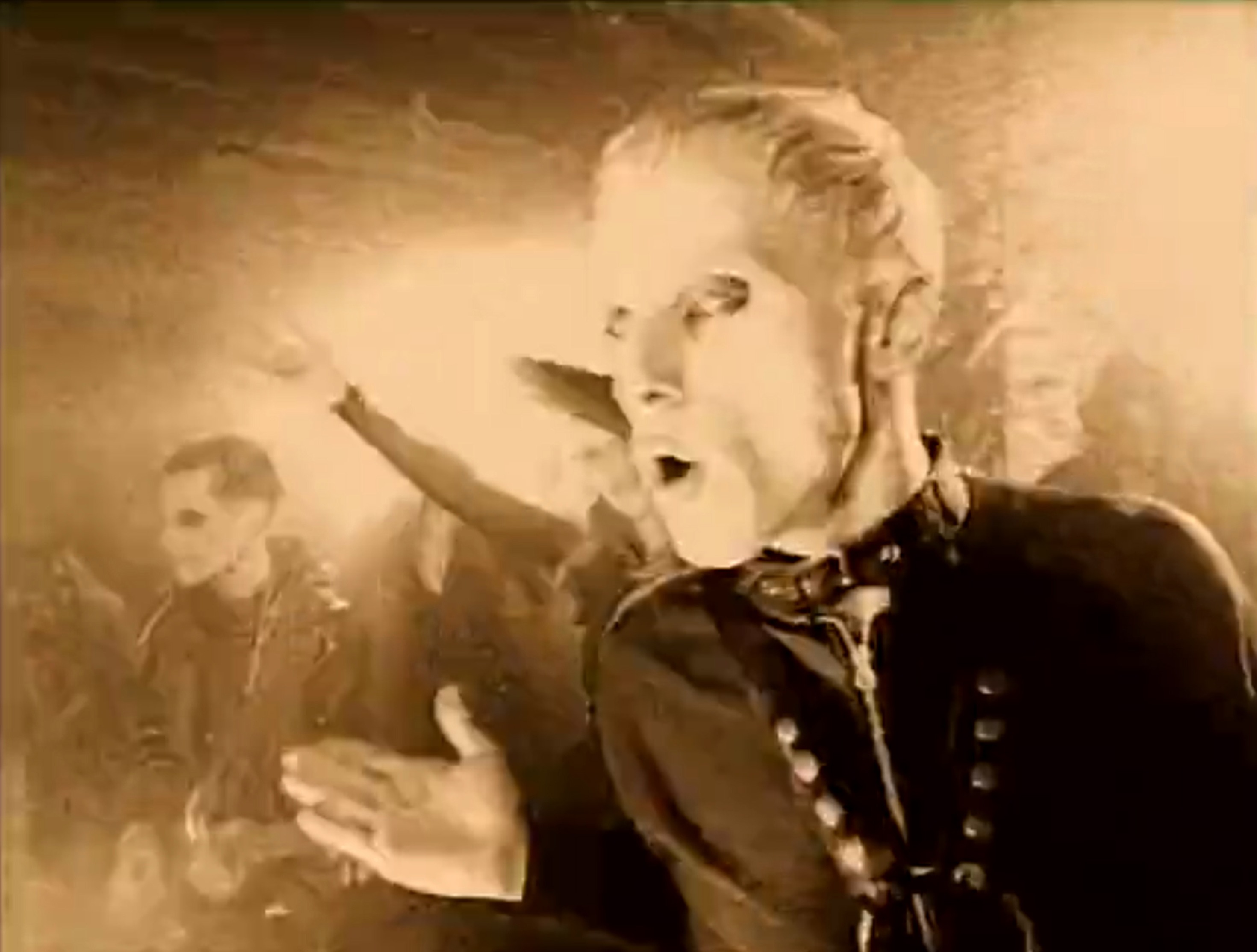 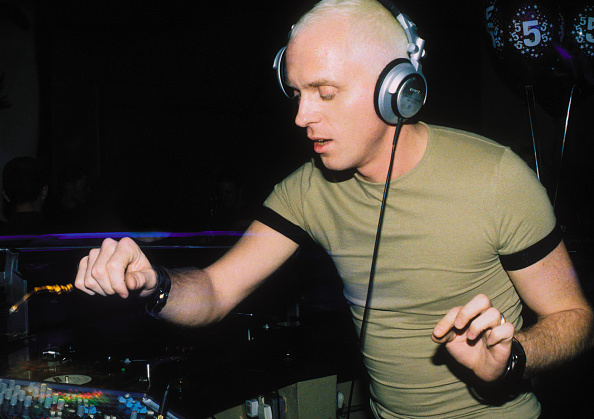 He also said the song was based on eight people including a lighting engineer called Craig.

A band spokesman told The Sun: “Mr Phillips has been threatening for three years to shakedown The Shamen with his spurious claims which are strongly denied.”