Actor responds to Warner Bros. statement accusing him of not speaking to investigators 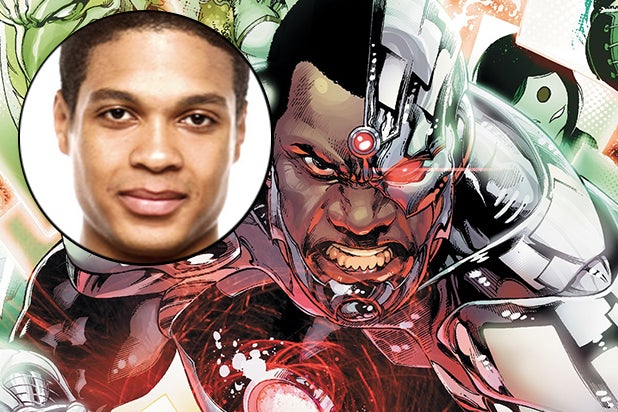 In a pair of tweets Saturday morning, “Justice League” actor Ray Fisher disputed a claim by Warner Bros. that he has refused to cooperate with the investigation into possible misconduct during filming, and called the investigation’s independence into question.

Fisher, who played Cyborg in the film, publicly accused director Joss Whedon, of “gross, abusive, unprofessional” behavior on set in July. He also said that Whedon’s behavior was enabled by then-DC Entertainment president Geoff Johns, and by Jon Berg, former co-president of production at WB. (Both have since left the company.)

Warner Bros. launched an independent investigation in mid-August, a move Fisher initially celebrated. But on Friday he criticized the company: “After speaking out about Justice League, I received a phone call from the President of DC Films wherein he attempted to throw Joss Whedon and Jon Berg under the bus in hopes that I would relent on Geoff Johns. I will not.”