The actor’s death in February has been ruled an accident 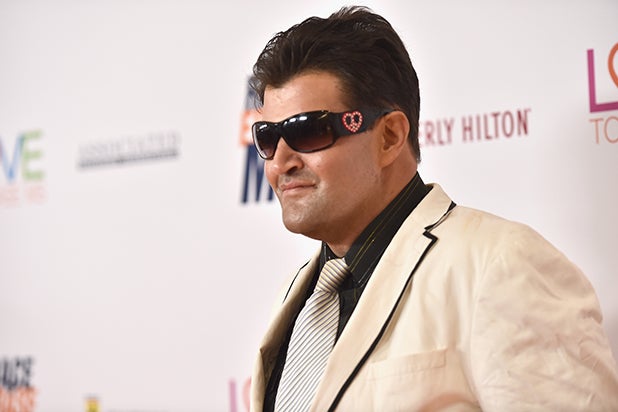 Davis died in his home on February 16. The death has been ruled an accident.

The grandson of the late studio Fox chief Marvin Davis and philanthropist Barbara Davis, Davis was best known as the voice of Mikey Blumberg on the Disney Channel animated series “Recess.” As a child actor, he also made guest appearances on a number of other television series, including “Roseanne” and “7th Heaven.”

His mother, Nancy Davis, confirmed the news of her son’s death in a statement back in February.

“Jason had a true heart of gold with such a zest for life. He was such a caring soul to everybody who ever knew him. He loved his friends and his family above all else,” she said at the time.

Davis had publicly struggled with substance abuse, appearing on VH1’s “Celebrity Rehab With Dr. Drew” in 2010. In early 2018 he and his mother co-founded the nonprofit charity Cure Addiction Now (C.A.N.), which funds research to find therapies that will end the cycle of substance use and abuse, and helps addicts remain clean and sober.