Home » TV and Movies » 'RHOA': Nene Leakes Says Reunion 'Was Unfair,' Everyone Was Tearing Her Down

'RHOA': Nene Leakes Says Reunion 'Was Unfair,' Everyone Was Tearing Her Down

Season 12’s reunion for The Real Housewives of Atlanta does not have an official air date yet, but between Andy Cohen and Nene Leakes, we know it was tough. Cohen posted a video saying it was over and he was going to pour himself a drink and go to bed.

Meanwhile, Kandi Burruss hit Instagram with a photo of her shoes to say “I hate reunions.” Perhaps dropped clues that the ordeal was exhausting, but it’s Nene Leakes’ take on the experience that has fans ready for the dramatic event.

The RHOA OG expressed her views about the reunion and although she’s glad it’s over, called it unfair. 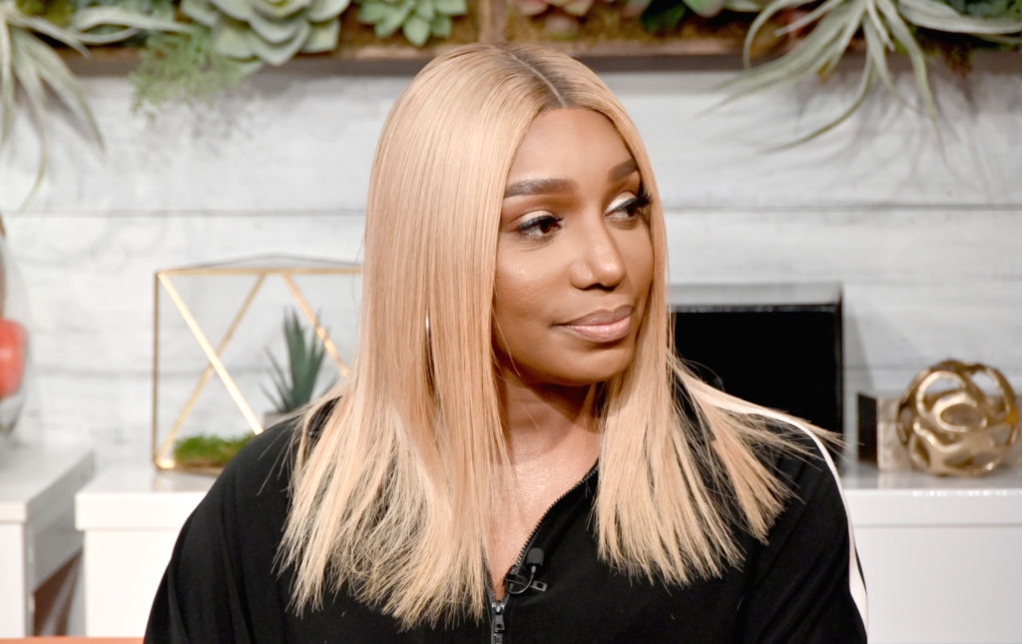 Leakes put a post-reunion video on her YouTube channel totell fans how it went and shared that pre-taping, it was rocky. Days beforefilming, wardrobe was discussed, and she was told two castmates would wearwhite. Therefore, she opted for black in order not to copy anyone.

On the day of the reunion, Leakes said she showed up and sawall the women (except for Marlo Hampton and Tanya Sam who were shooting later)were wearing white. She confirmed with Hampton and Sam they too would rockwhite when it was their turn to film.

Up until the last second before they went live, Leakes was in black. She asked her husband Gregg and a friend for advice about changing her outfit, and both told her to switch.

Specifically, her hubby said they were trying to portray her as a villain by being the only one dressed unlike the rest of the cast. Leakes hurried to swap outfits.

Leakes said she was questioned for more than two hours duringthe reunion and she didn’t understand why. She asserted most of the women sidedwith Kenya about their beef with the others jumping in.

She said Eva Marcille chimed in. “Eva’s got to save her plum and make it into a peach so she’s got to pull s*** out of – just do whatever she’s gotta do.”

Leakes stated she kept answering questions and argued with whomever but after two hours, closed her computer to take a break and use the restroom. She didn’t think what was happening during the discussion was fair.

Exasperated, Leakes explained, “Whenever I felt like I wanted to take a break, I was gonna take a break. Because if I’m just the person you guys are asking questions to, I’m a need a break a little bit more than everybody else, I guess.”

During the taping, she called for Hampton and Sam to comeout and said the two women were barely able to speak. Additionally, Leakes saidthings were brought up that were out of place, such as her tiff with friendWendy Williams.

As most viewers know, part of season 12’s storyline was “Snakegate”which involved Yovanna Momplaisir and an alleged recording of Cynthia Bailey sayingmean things about Nene. Leakes said during the reunion, she was notified bytext that Momplaisir would appear to talk about Snakegate.

That was the last straw for her, and she expressed it didn’tmake sense for a someone outside of the show to come on the reunion just tostir the pot against her. Where was the cookie lady? Where was Marc Daly? Wherewas Todd Tucker? Leakes was over it and called Momplaisir thirsty and dumb.

Additionally, Leakes said she has a transcript of the Snakegaterecording and she sent it and texts to Bailey to prove it.

TUNE INTO #RHOA TONIGHT at 8pm on @bravotv AND LET ME SHOW YOU ONCE AGAIN WHO THE REAL BULLY IS, ALWAYS HAVE BEEN AND ALWAYS WILL BE! HIT THE LINK IN MY BIO FOR MY LATEST HIT…Come Get This Hunni. Available on all platforms with more to come #thethreat #hbic #unstoppable #getthishunni #hunnidancechallenge #whyyoumadtho #thaboss

What Leakes says contradicts other reports

Rumors are already flying that Leakes kept walking off thereunion because she couldn’t handle the heat. According to her version of events,she wanted to take breaks after being questioned extensively, and she felt likemost of the reunion was centered on her.

None of the other Housewives have commented directly about Leakesor the reunion. Ultimately, Leakes was not happy with the event and promisedthat she’ll share more of what occurred behind the scenes. Fans will have tostay tuned to hear more from her perspective.