Garcelle Beauvais is continuing to make her mark on The Real Housewives of Beverly Hills. The actor and reality TV personality made an appearance on Watch What Happens Live and things got a little messy. During the interview, The Real co-host revealed that her friend and former co-star Denise Richards wanted to return. However, Beauvais added that someone in the current cast would have to leave and Andy Cohen’s reaction was everything.

How did Andy Cohen react to Denise Richards considering a ‘RHOBH’ comeback?

Richards joined RHOBH in season 9 and had a breeze. However, things changed for the Wild Things star in season 10 when Brandi Glanville claimed she had hooked up with her. Richards denied that anything ever happened between her and Glanville but Lisa Rinna wasn’t so sure. Rinna was hard on Richards and pressed her on the subject.

Beauvais joined season 10 and gravitated toward Richards as the two hit it off. Their friendship blossomed throughout the season and Beauvais was the only one in Richards’ corner throughout the ordeal with Glanville. After Richards left the series, Beauvais has maintained her relationship with her. When the latter made an appearance on WWHL, she dropped a huge bombshell that left Cohen shocked.

“I think she wants to come back,” Beauvais said after Cohen asked her if she was still in touch with Richards.

“Somebody has to go though,” Beauvais fired back.

Cohen added that it “doesn’t always work when someone says, ‘If you take this one out, I’ll come back.’” Then he asked Beauvais if the initials of the housewife Richards wanted out was L. R., which would be in reference to Rinna. Beauvais was shocked that Cohen was able to guess but she was the one that brought up the topic.

Richards was a big Hollywood name on RHOBH and Cohen seemed excited to have her on the show. After it was confirmed that the actor was leaving the franchise, Cohen said he was “upset.” The late-night show host said they were not able to come to an agreement to have her return for a third season. 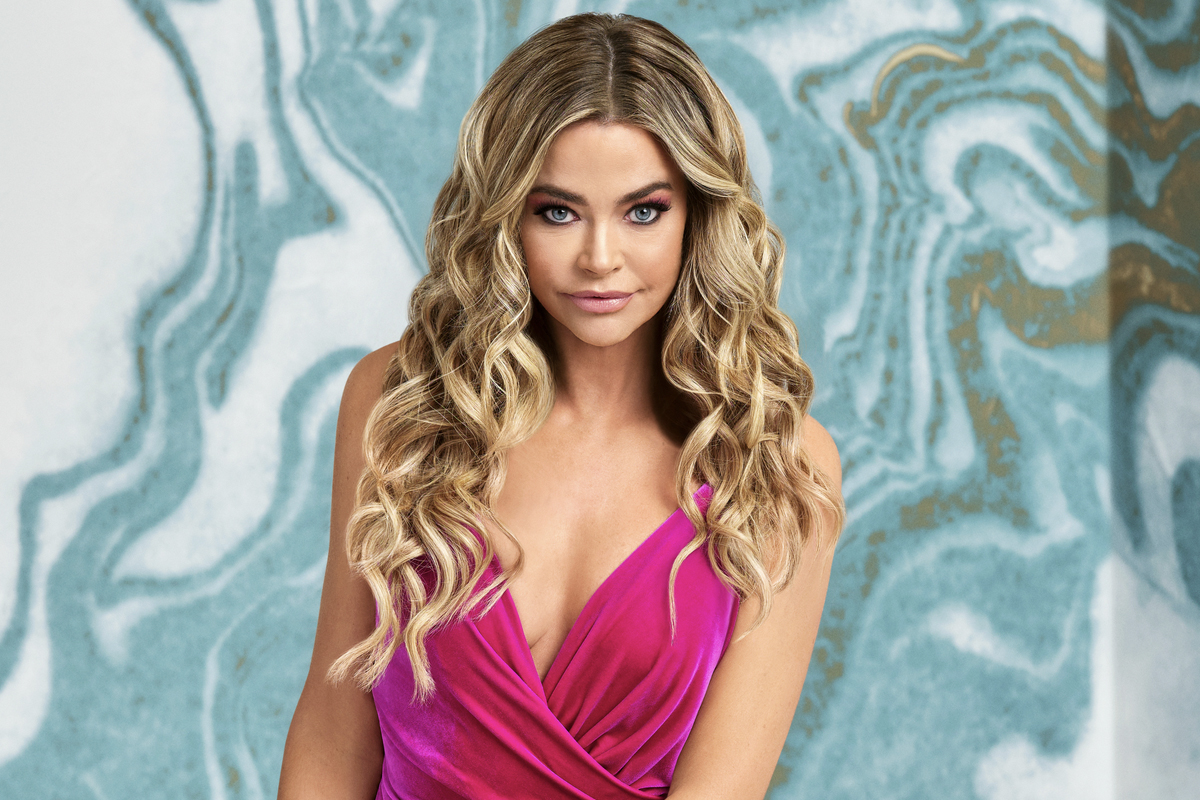 Denise Richards and Garcelle Beauvais had made a pact

As negotiations for RHOBH ramped up, Beauvais and Richards had made a pact. Both stars agreed to only return to the series if they both came back. The two formed a tight bond and wanted to continue showcasing their sisterhood on camera.