THE new trailer for Real Housewives of Beverly Hills features Erika Jayne screaming to "shut the f**k up" and breaking down in tears.

The 49-year-old's emotional moment comes following claims the she "stole millions from orphans." 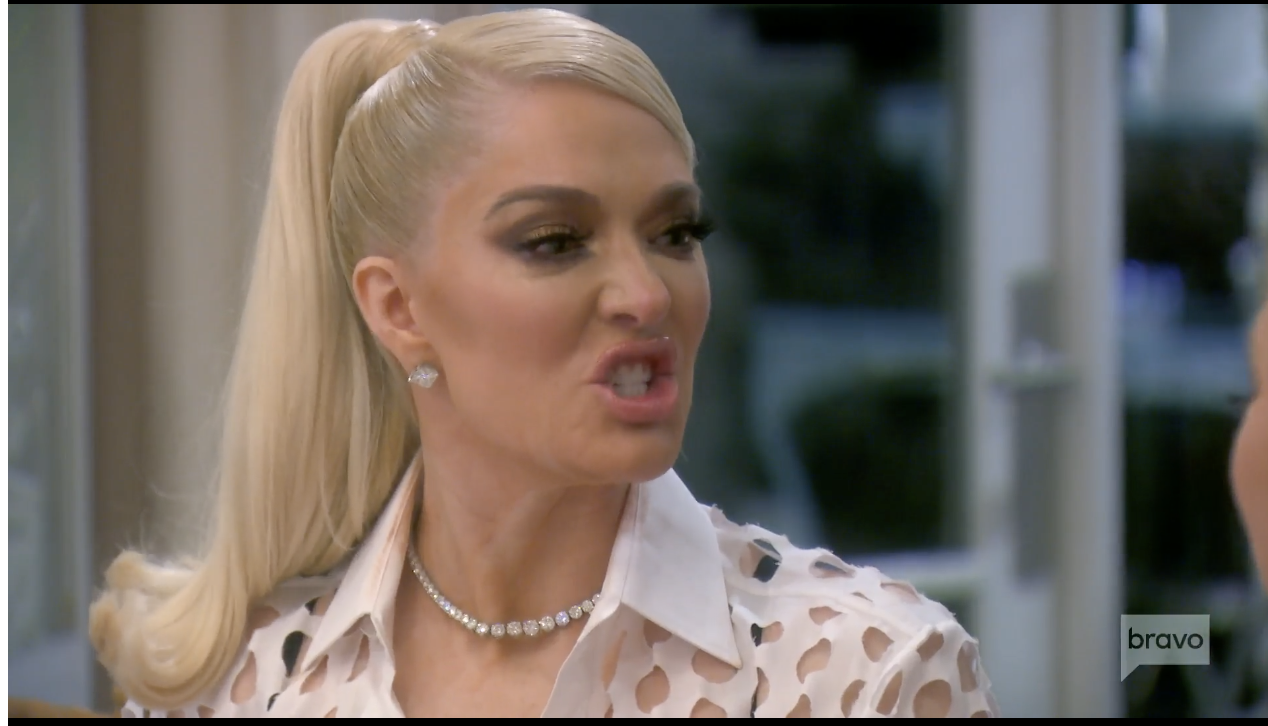 E! exclusively shared the new trailer on Monday, which begins with the Bravo stars playing two truths and one lie.

Erika then spoke to the RHOBH stars about her recent divorce from estranged husband Tom Giradi, stating: "I did not see it ending this way. I was gonna hold that man's hand 'til he died."

The Bravo star filed for divorce from Tom, 81, November, while she later exposed his alleged "mistress" – Justice Tricia A. Bigelow – to millions of her social media followers.

Shortly after the filing, the former couple were accused of embezzling money "to fund their lavish lifestyle."

Erika has denied claims she "embezzled millions" of dollars, some of which was meant to go to "widows and orphans who lost loved ones in the tragic crash of Lion Air Flight 610.”

Amid the legal battles, Tom was diagnosed with "dementia and late-onset Alzheimer's."

In the trailer, Erika shared that she wasn't aware of the legal issues before their separation.

She told the other women: "No one knows the answer but him."

Later in the clip, Erika told Sutton Stracke: "You have a lot of f**king nerve."

After Amelia told her mother she was spending time with Scott over a Facetime call, Kyle Richards later yelled at Lisa: "He's too damn old!"

Kyle's sister Kathy Hilton, who's the mom of Paris and Nicky Hilton, has also joined the Bravo show.

The RHOBH cast will be rounded out by Disney director Rob Minkoff's wife Crystal Kung Minkoff.

Former cast members Denise Richards and Teddi Mellencamp will not be returning for Season 11.