REAL Housewives of Beverly Hills star Teddi Mellencamp Arroyave has thanked fans for their prayers, confirming her five-month-old daughter had a "successful surgery" and is in recovery.

Dove was born in February and later diagnosed with lambdoid craniosynostosis, which the reality star revealed is "a very rare type of non-syndromic craniosynostosis" where the bones at the back of the skull fuse prematurely. 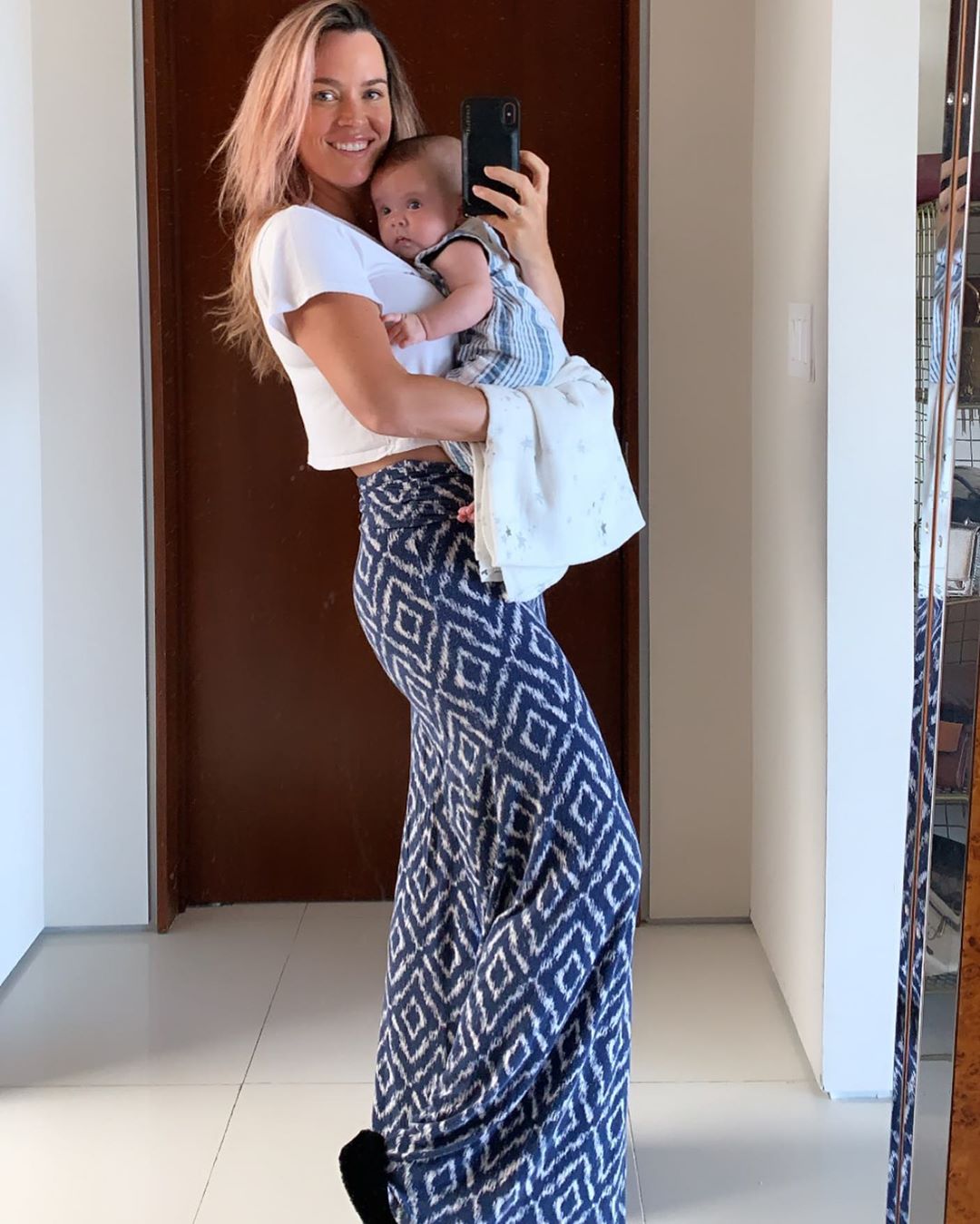 However, on Thursday, the 39-year-old RHOBH star shared an update on Instagram, writing: "So much gratitude to her amazing surgeons Dr. Danielpour and Dr. Urata and all the loving nurses that will continue to help us care for her as she recovers.

"We are forever grateful."

Prior to the surgery, the mom-of-three was understandably nervous and admitted: "Dealing with anxiety, especially when in the “public eye,” isn’t easy; and going into July it’s at an all-time high.

"I was torn as to whether I should share this information, but as someone who tries to be as transparent as possible, and knowing I have a platform to reach others in similar situations, I would like to update you all." 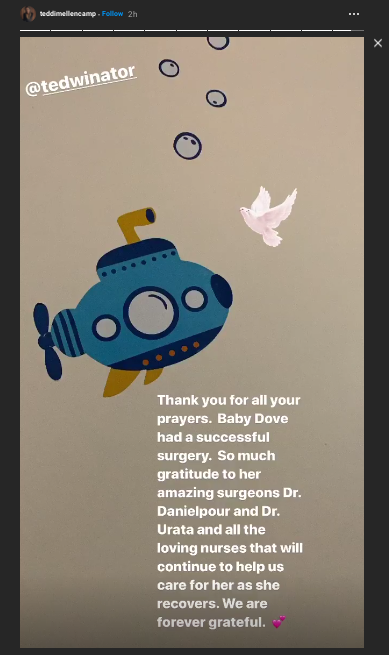 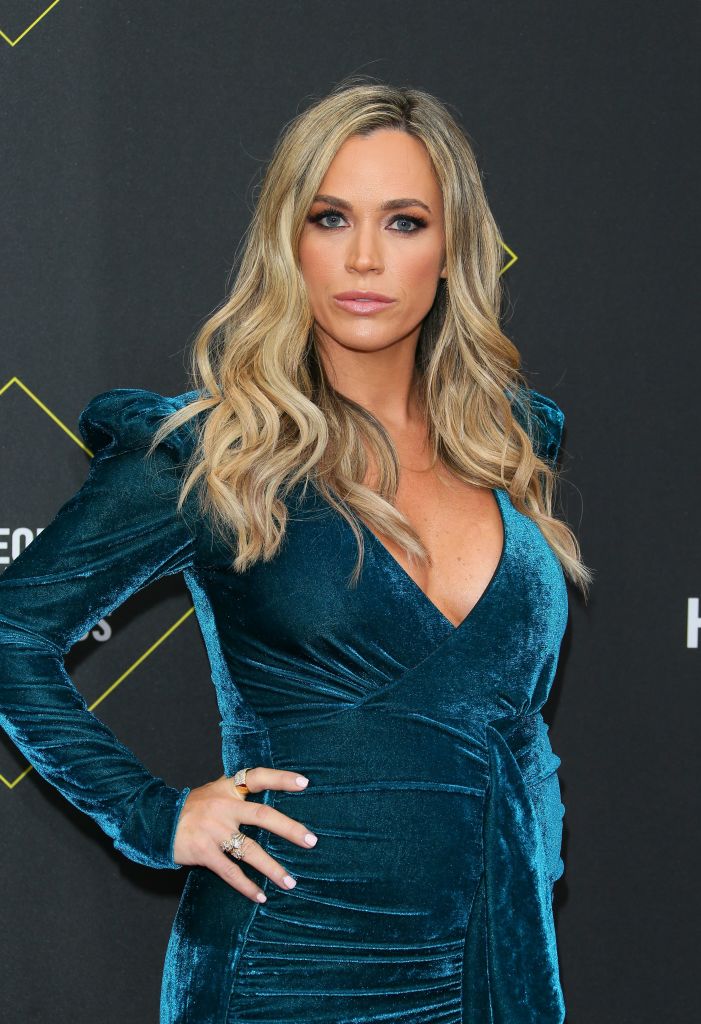 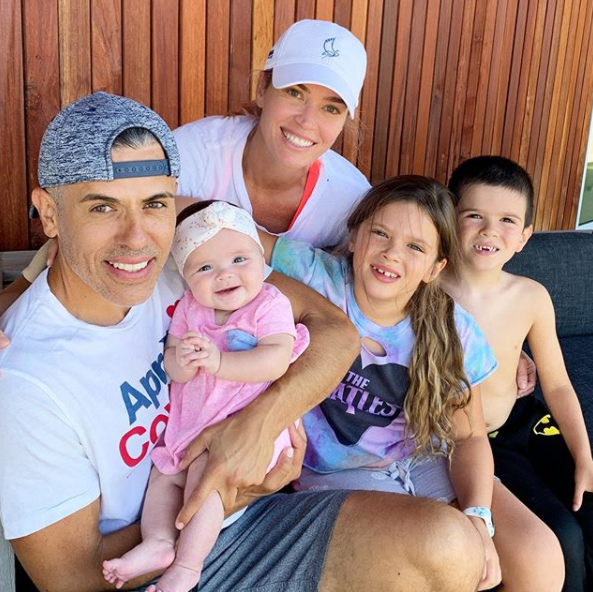 Explaining that Dove has the rare skull disorder, Teddi said the tot will have to recover in hospital for about a week and then a few more weeks at home.

Teddi and her husband Edwin married in July 2011 and just celebrated their ninth wedding anniversary.

Dove was born at the end of February, with Teddi announcing the happy news by posting: "Guess what, baby girl. You are stuck with us because we are absolutely in love with you. #aboutlastnight." 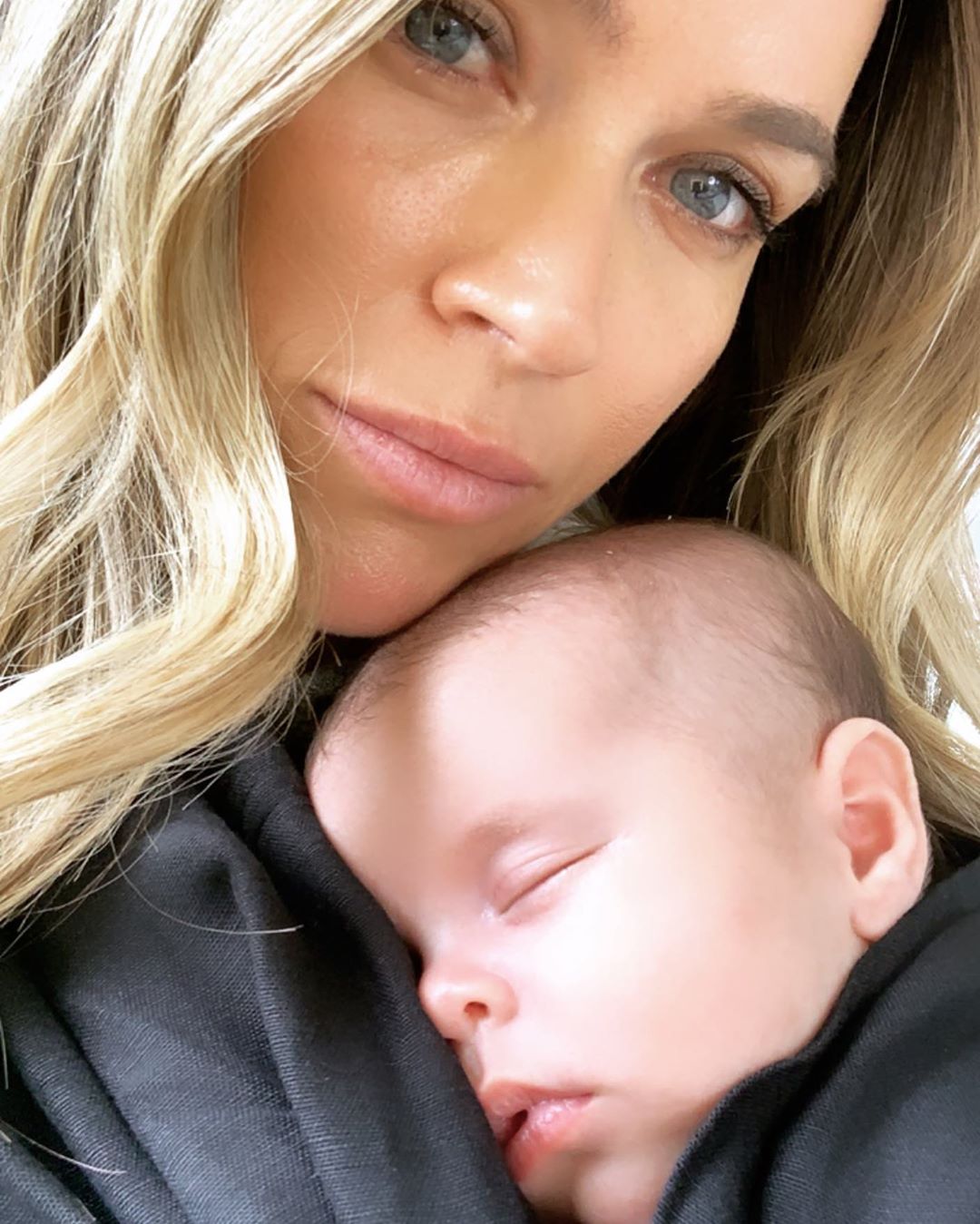 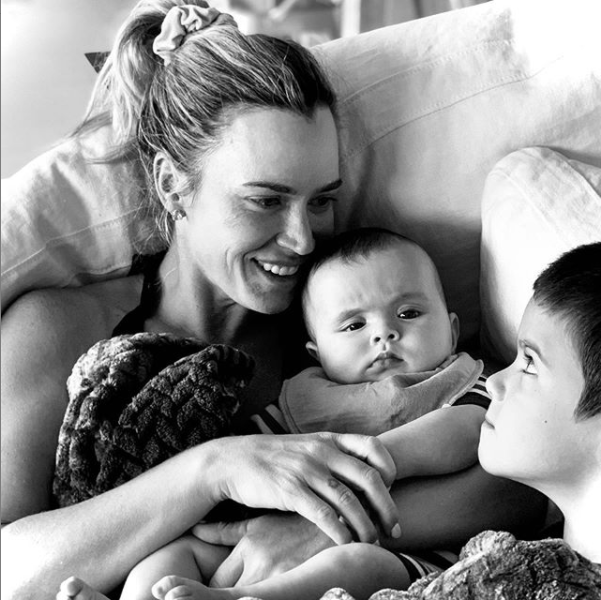 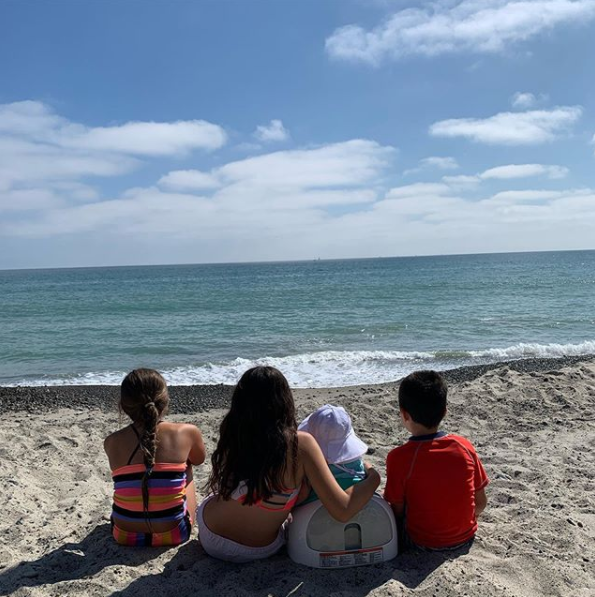 Teddi – who recently clapped back at mom-shamers – also has a step-daughter Isabella, 11, from Edwin's previous relationship.