The former couple shares a four-year-old son, whom they welcomed just six months after getting engaged. 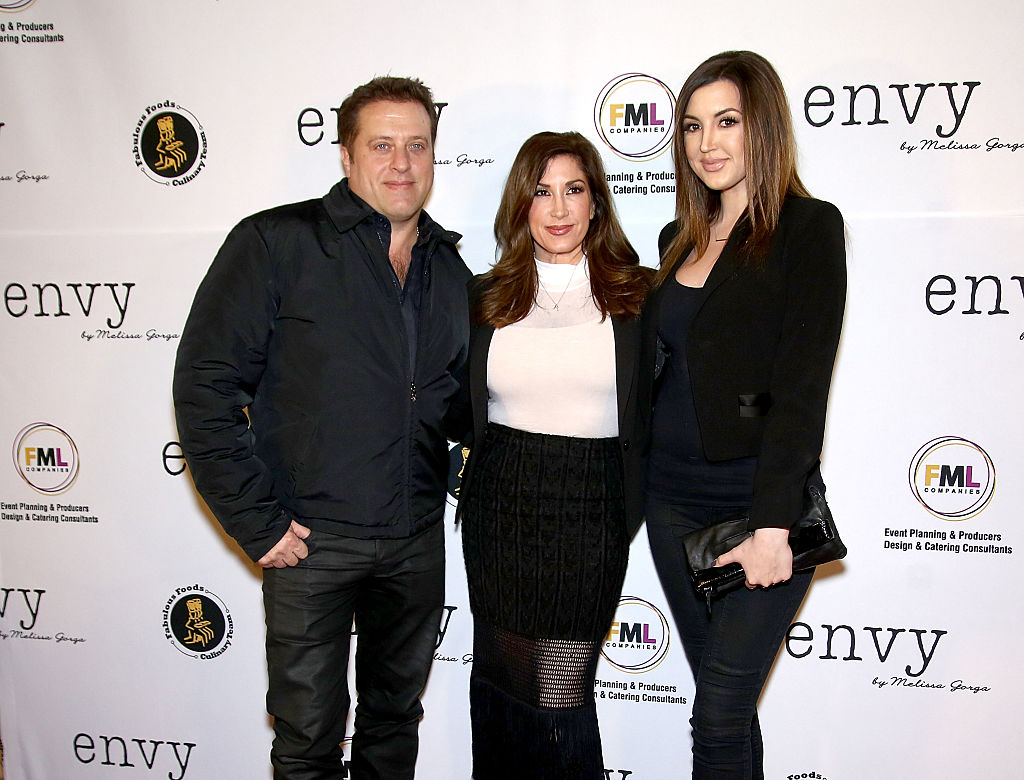 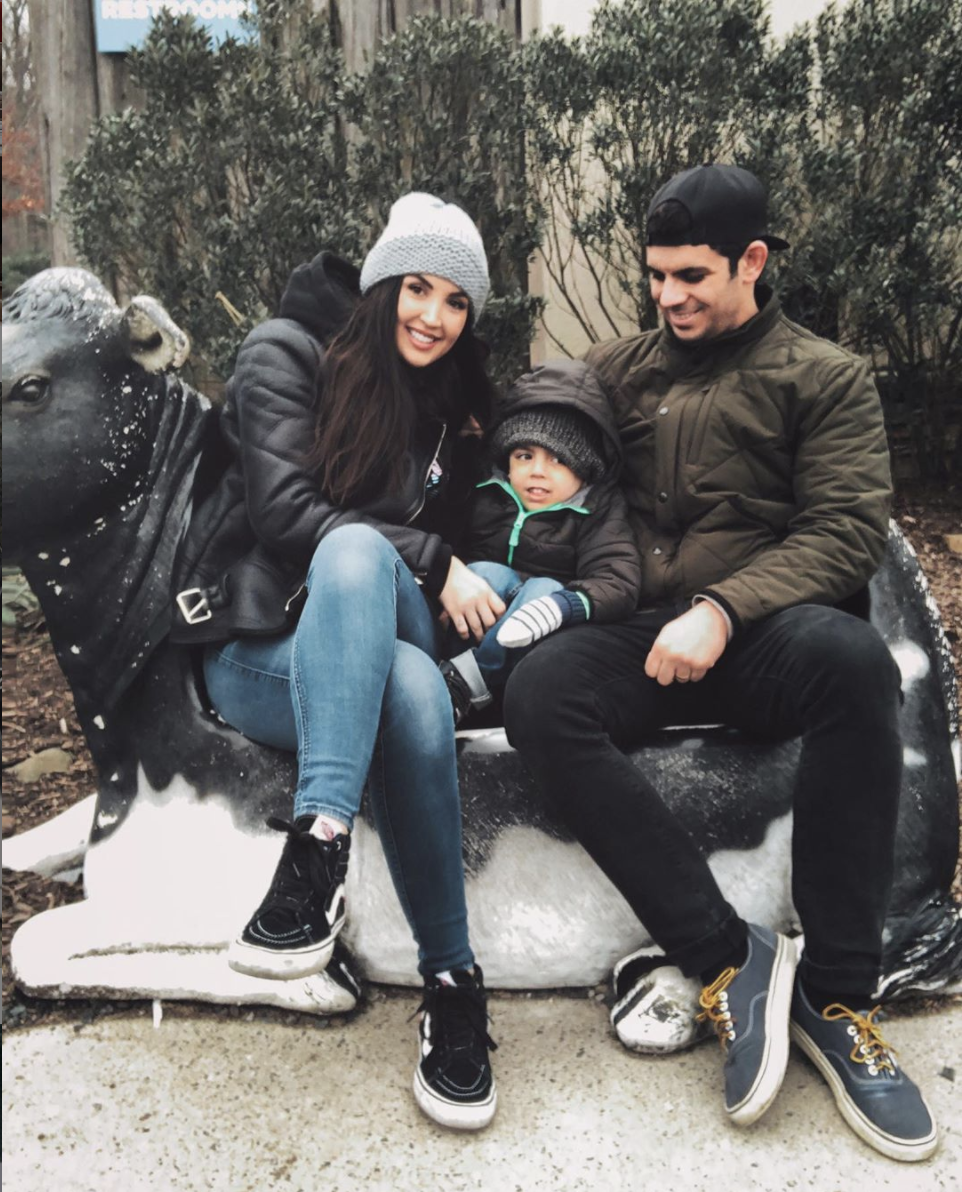 Ashlee, 29, took to Instagram Stories on Wednesday to announce she was starting a new chapter of her life.

"I’ve been trying to find the right words to share this news," she shared with her followers.

"It’s something that has been weighing pretty heavy on my heart, and I feel that it’s best for my healing process to just put it out there.

"A lot of you have sent me so many messages over the last few months.

"Some of you have even left comments on certain posts of mine with speculation.

"I’ve always been an incredibly open and honest person.

"Although no one is entitled to the details of my private life, I have always chosen to share them with you.” 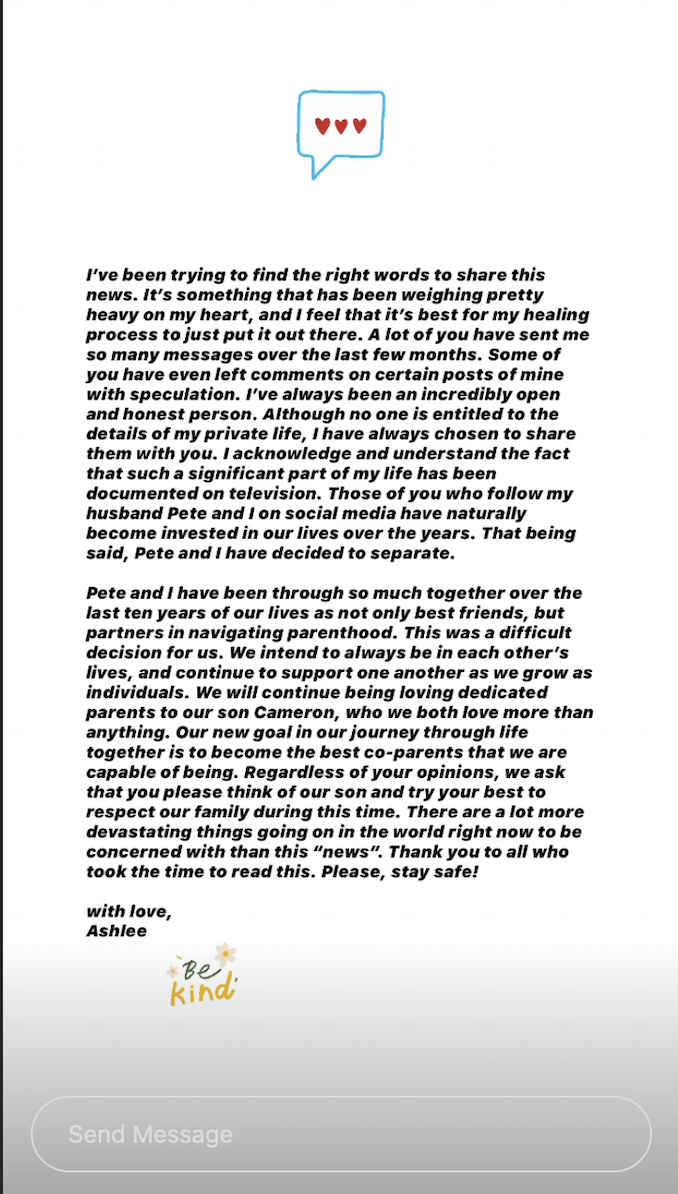 The former RHONJ star "acknowledged and understood" that people were so invested in her life because she had been on the Bravo show for the first seven seasons.

"Those of you who follow my husband Pete and I on social media have naturally become invested in our lives over the years. That being said, Pete and I have decided to separate,” she continued.

"Pete and I have been through so much together over the last ten years of our lives as not only best friends, but partners in navigating parenthood.

"This was a difficult decision for us.

"We intend to always be in each other’s lives, and continue to support one another as we grow as parents to our son Cameron, who we both love more than anything." 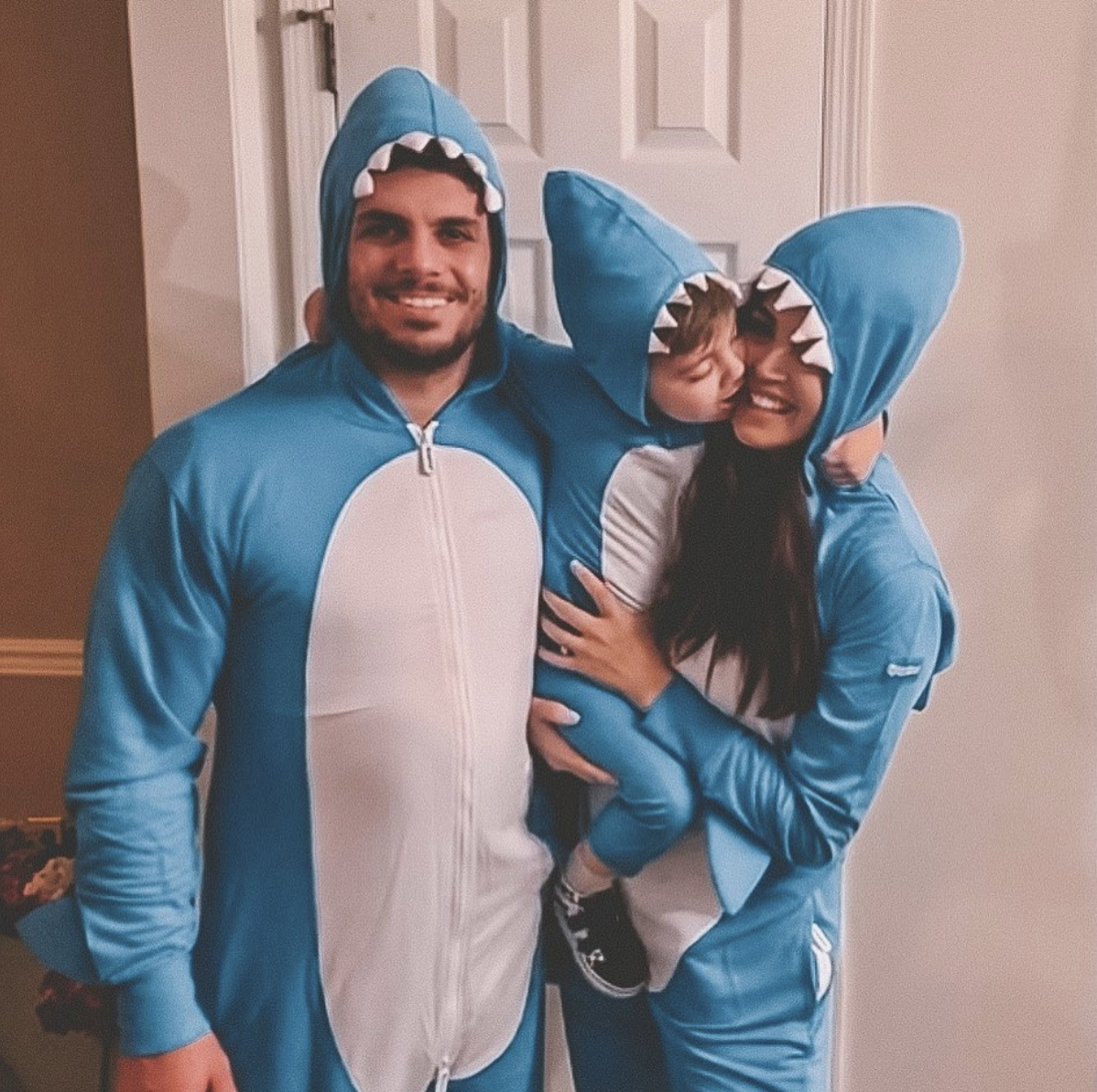 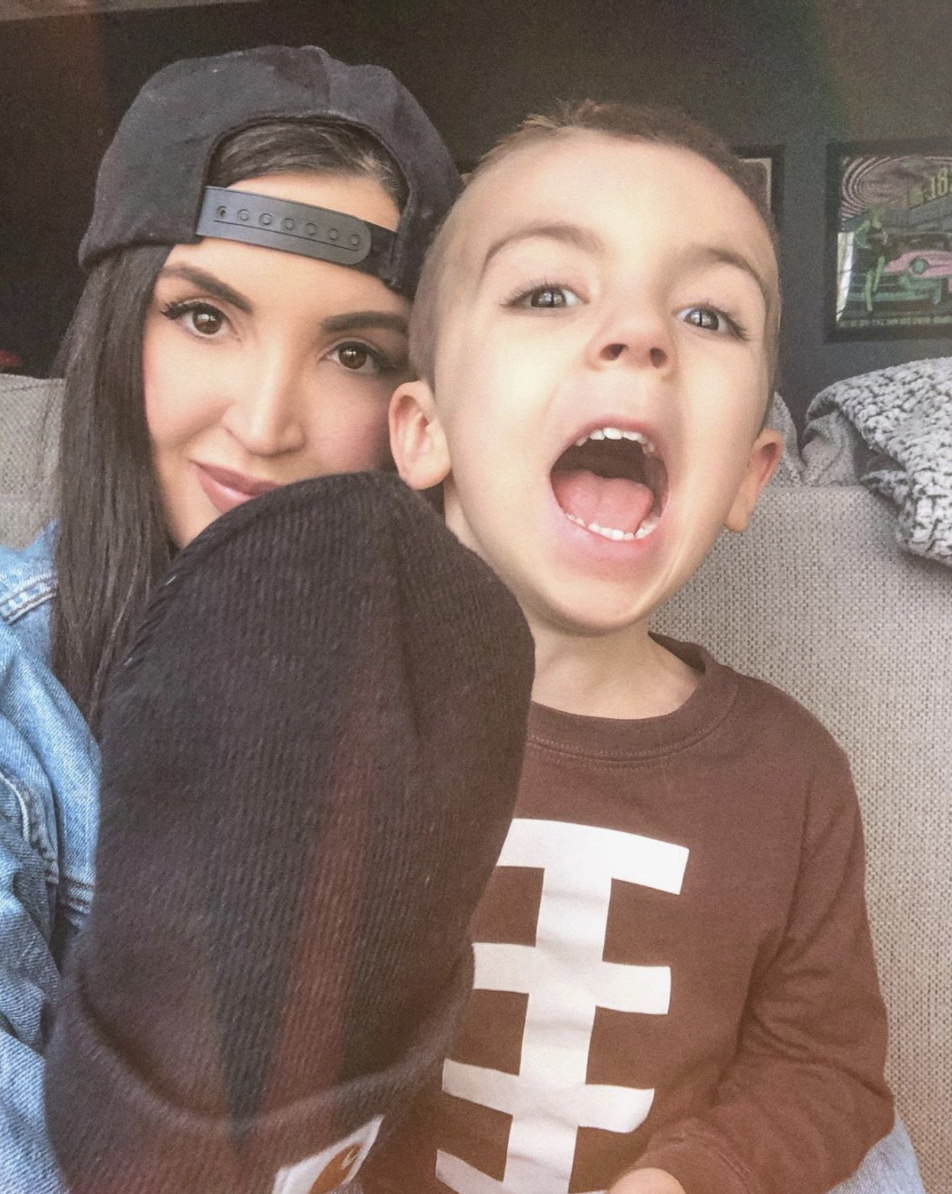 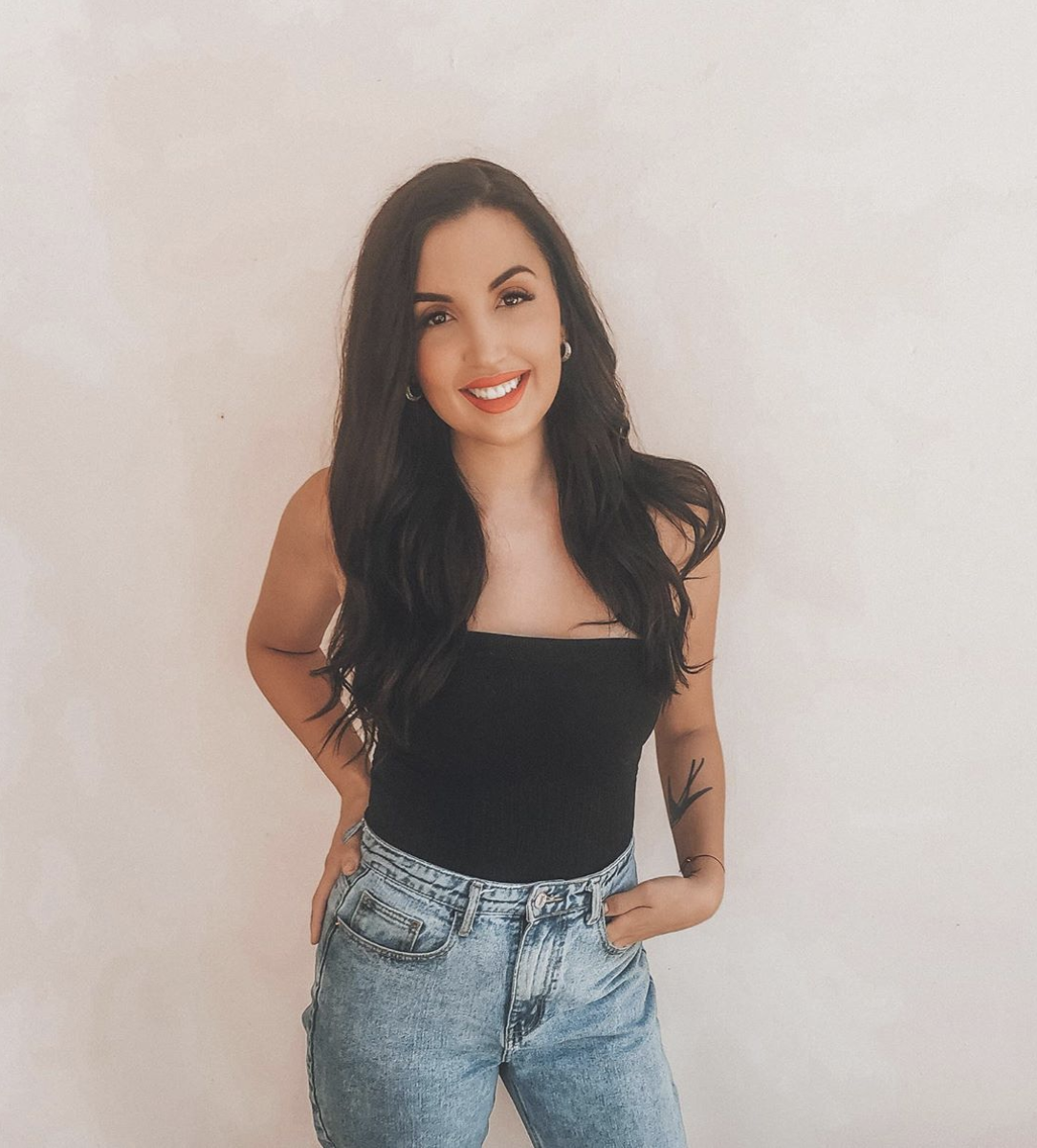 The makeup artist ended her post by asking fans to please respect their privacy for the sake of their son and to focus on the "devastating things" happening around the world instead.

She also added a sticker that read: "Be kind." 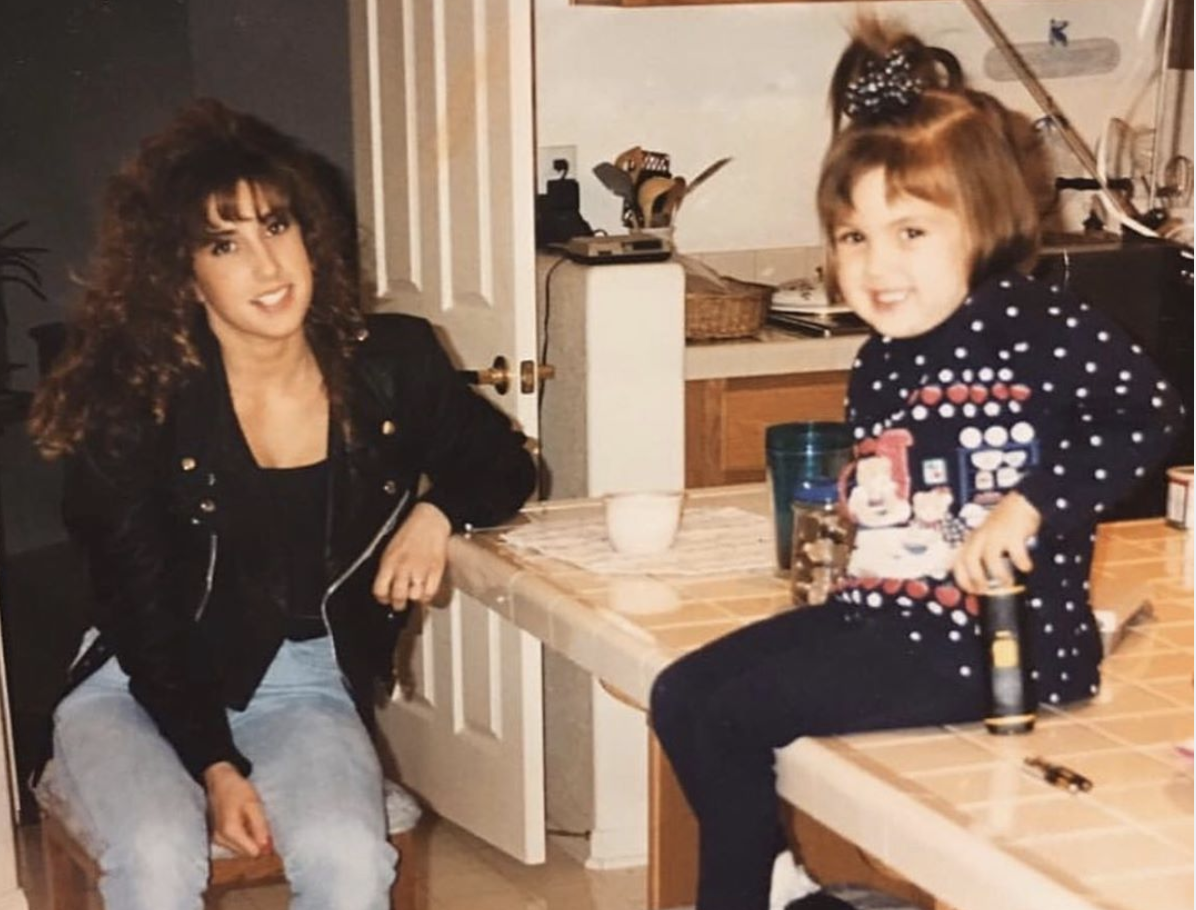 Ashlee appeared alongside her mom for eight years and fans saw her get pregnant with her son Cameron before tying to knot with Pete at the New York City Clerk's office in 2018.

Fans also noticed that Ashlee had stopped posting pictures of Pete back in February and wondered if things were ok between them.

On the other hand, Pete has kept a highlight titled The Wife in his Instagram profile.