Rian Johnson May Only Have a Single 'The Last Jedi' Regret

The divide by Star Wars fans over The Last Jedi is still intense, with warring camps still going at it on social media about what they think of Rian Johnson. Some hate what he did to Star Wars with a passion. Others are in the lane of celebrating the unexpected twists that were arguably needed to keep the story interesting.

Whatever one’s personal opinion is, Johnson revealed an interesting thing about The Last Jedi that may halfway settle some debates. It turns out he wanted to test-screen the film to an audience before the release of the film in 2017.

Lucasfilm nixed such an idea out of fear of spoilers getting out on social media. Now it’s clear Star Wars films can’t be tested easily, which only leaves hunches by the creative teams.

Would Rian Johnson have made changes to ‘The Last Jedi’ if audience testing the film? 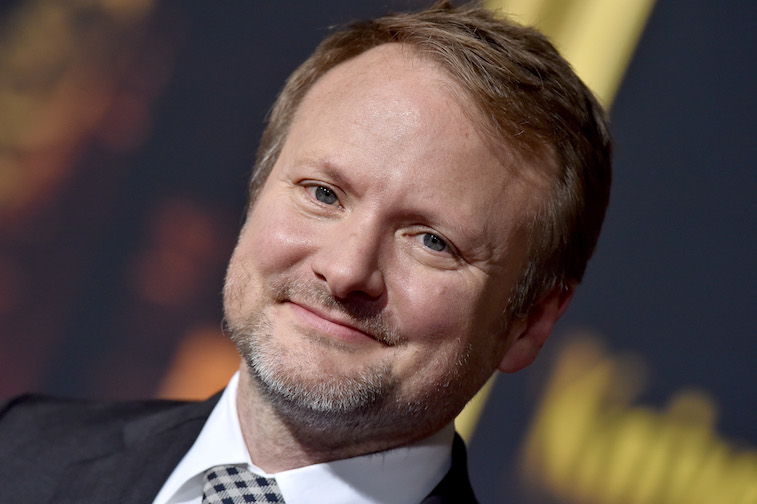 To those who’ve practically disowned Johnson for Star Wars plot directions might want to look at the alternative scenario had Disney allowed him to test The Last Jedi.

As he said himself recently:

“I’ve always hated test screening, and when we were making Star Wars, at a certain point in the process you’re like ‘God, I would give my left arm to put this in front of 300 people in Burbank and just see how it plays.’”

If some might criticize Johnson anyway for not typically doing screen testing, at least he wanted to in this case. Of course, the big question is whether he would have changed some things based on the audience reactions.

All possibility exists now he wouldn’t have killed off Luke had the test screening gone forward. Also, the “projection” sequence with Luke might not have happened either. Or (heaven forbid for some), Porgs maybe wouldn’t have been as popular as it was assumed.

Had any of this happened, it could have changed how The Rise of Skywalker came out story-wise as well, something a few would argue would have been for the better.

Will Lucasfilm test future ‘Star Wars’ films, if any more made?

To clamp down on leakers, audience tests on all Star Wars projects may never be done, unless done under very controlled circumstances. Because of the major divide in this fan community, maybe they’ll have to relent and do test screenings after all. Thorough security checks could weed out anyone taking their cell phone cameras out.

Then again, it wouldn’t prevent one attendee from going online and blabbing what they saw. To keep all Star Wars fans on the same page, though, it may have to be necessary at some point.

This probably won’t be needed for a while because there won’t be anything new in the Star Wars realms for a long while other than the second season of The Mandalorian next fall.

Because Coronavirus may hold up anything more for a number of years, it gives Lucasfilm time to reconsider how they’ll test future stories. Due to the reshoots done on the Obi-Wan series for Disney+, maybe they’ll be doing audience tests there to play it safe.

News is still on Johnson will direct and write a new Star Wars trilogy for the big screen. Being likely years out, maybe concern about further fan divides will force executives to have him test screen them in the future.

Nobody can deny the arguments in the Star Wars fan base added more excitement overall rather than the franchise becoming overly complacent and stale.