Richard Madeley made an appearance on Paul Sinha’s newest show TV showdown. The quiz hosted by the Chaser asks its celebrity contestants to prove their knowledge on all things telly, so it comes by no surprise that Richard would be asked about his own favourite shows as well as his newest hit success.

Paul did indeed take it back to the first lockdown, when Richard and his wife Judy Finnigan, started Richard & Judy – Keep Reading And Carry On on Channel 4.

The teatime show saw the couple from their home give out book suggestions and chat about them with celebrity guests and authors over video link.

Paul approached the topic of the show with Richard saying: “Richard, I have always wanted to ask you, what was it like being the most commercially significant literary critic in the UK?”

Amid the laughter Richard replied: “I see so we start with deep irony do we?” 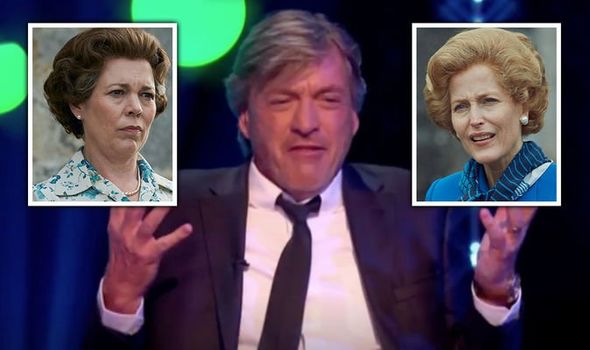 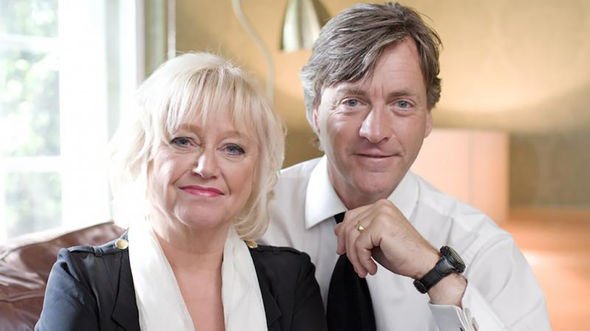 “Well a great surprise. We started a book club on Channel 4 and it kind of took off,” he said.

“To be serious one thing it does show is that there isn’t actually that much room for intellectual snobbery in literature.

“You can actually be a bloke from Romford and actually know how to read, you know. So I think we struck a blow for that,” said Dickie.

Paul’s next question was then about his guests favourite TV at the moment, when Richard hoped he could say The Crown. 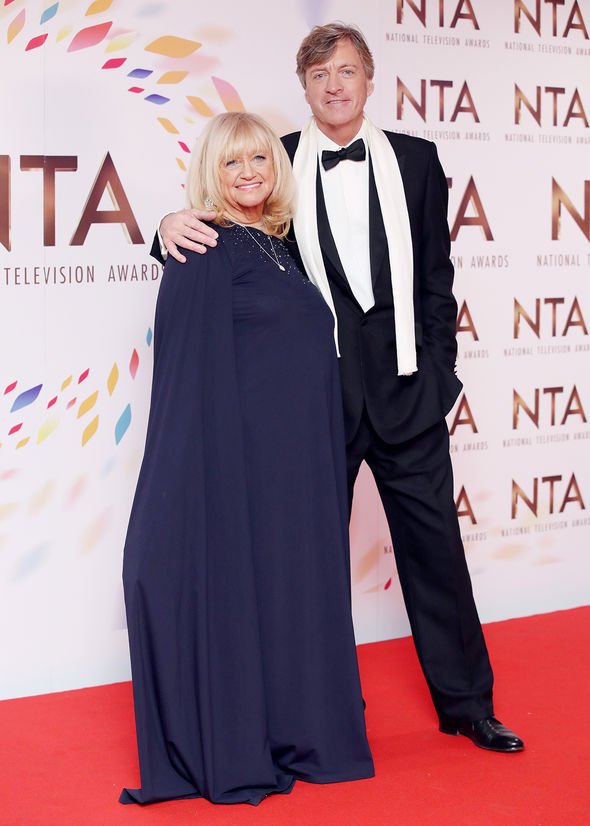 “The first three series I thought were fantastic, and the last one that’s just been was kind of a big disappointment,” he said.

“It was so fantastically unbelievable. I mean Judy and I spent every 5 minutes, we’d look at each other, look back at the screen and go “they wouldn’t say that”, you know.

“The queen and thatcher wouldn’t have the conversations that were scripted. So that was a let down,” complained the presenter.

However his team captain on the quiz show, Fay Ripley, wasn’t as happy with his verdict and told him off by saying: ”What do you know, you are just a bloke from Romford.”

Richard and Judy, who presented This Morning together for 13 years until 2001, recently opened up about the “really awful” miscarriage they suffered before the birth of their son Jack.

Judy is also mum to twins Tom and Dan, 43, from her first marriage to David Henshaw.

Opening up on their baby loss during a chat with Giovanna Fletcher on her Happy Mum, Happy Baby podcast, the mum-of-four spoke about the “shocking” miscarriage and how it affected her following two pregnancies.

Judy is also mum to twins Tom and Dan, 43, from her first marriage to David Henshaw.

“I lost the baby at four months,” Judy told the host, who is a mum-of-three herself. “I went for a scan and they just showed the baby’s heart had stopped beating and that was terrible.

“Just really awful. It’s just really shocking, horrible thing to do and I had to go into labour anyway and it was just awful.”

Judy then went on to say that her next pregnancy was “very traumatic” because of what had happened.