Home » TV and Movies » Rick and Morty season 4 Netflix release date: Will the new series be on Netflix UK?

Rick and Morty season 4 Netflix release date: Will the new series be on Netflix UK?

Rick and Morty season four has aired five episodes so far and has now confirmed its release date for the rest of the season. But some fans in the UK have been wondering when exactly it will be made available on Netflix as its previous outings have been. Here is everything which has been revealed so far about the return of the hit animated show.

Will Rick and Morty season 4 be on Netflix UK?

Given season four of the series has now been announced, some fans have been wondering if it will be available to stream on Netflix as well.

For fans in the UK, it seems viewers will have to wait a little longer to see the new series. 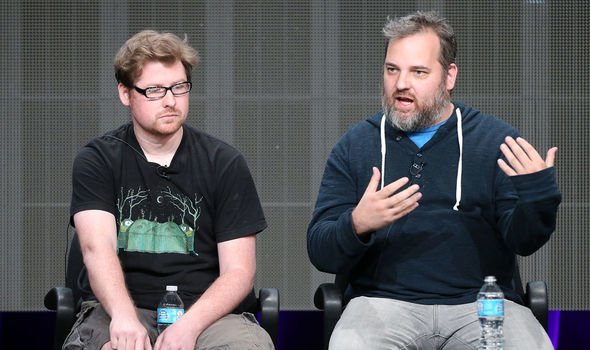 The new episodes will not be available to watch on Netflix like previous outings.

Instead, they will be released on Channel 4 as part of a new deal with Adult Swim.

Viewers will not need a subscription to watch Channel 4 but will need to have a TV license to watch the content live.

Channel 4 also aired the episodes and made previous ones available on the on demand service All 4. 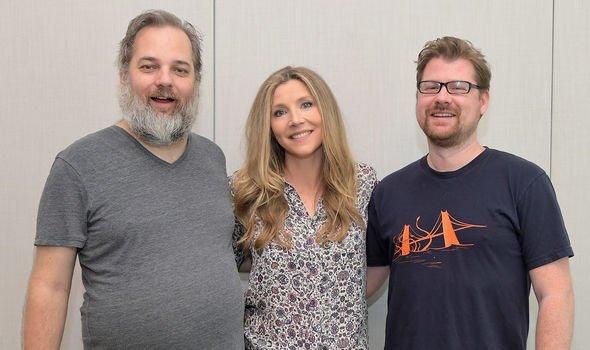 Season four will feature 10 episodes in total and it has now been revealed the new series will conclude in May.

Speaking about the new episodes coming to Channel 4, director of programmes Ian Katz shared his excitement at the move.

He said: “Rick and Morty is one of the most anarchic, ingenious and original shows around and the breakthrough animated hit of recent years.

The deal also lets UK viewers have access to and watch other Adult Swim shows including Robot Chicken and Samurai Jack. 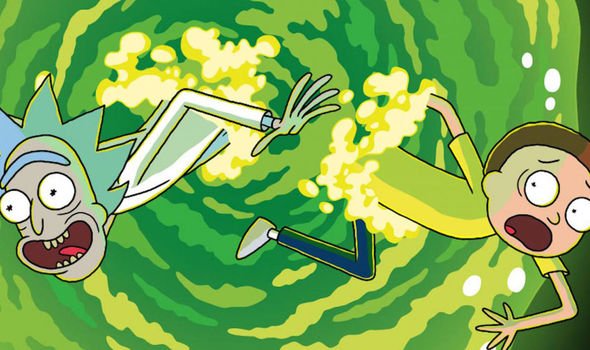 What will happen in Rick and Morty season 4?

The latest outing is set to follow a similar pattern of precious seasons where brilliant but boozy scientist Rick (voiced by Justin Roiland) brings his nephew Morty (Roiland) on his adventures.

These frequently take the pair to other worlds and alternate dimensions, placing them in constant danger.

Alongside the major cast, creator Dan Harmon also told Entertainment Weekly that there will be a number of guest voice actors. 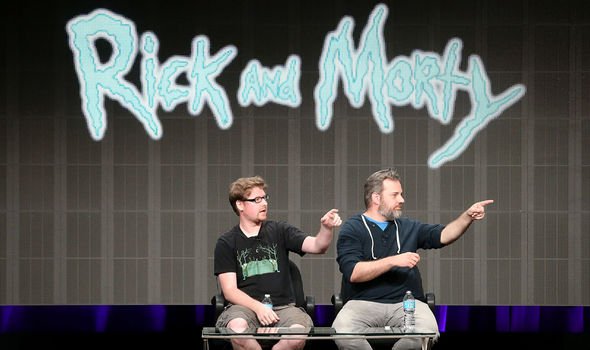 This includes Taika Waititi, Kathleen Turner, Sam Neill and Paul Giamatti who will all appear in season four.

Fans of the show will also be happy to know that the show was renewed for 70 further episodes by Adult Swim.

“It’s a lot of stories we want to tell, a lot to do, but it’s great. Job security like that does not come easy in this town.”

Rick and Morty will be returning soon to Adult Swim and Channel 4.