The kiss between Archie (played by KJ Apa) and Betty (Lili Reinhart) has been looming over the heads of these characters and the audience since last season. However no-one expected season five to kick-off with Archie coming clean about it and the following major breakup with Veronica (Cammila Mendes). With the seven year time jump getting closer and closer, there isn’t much time left for the couple to get back together. So this might be Betty’s chance to rekindle things with her best friend.

KJ Apa has recently confirmed his character is in two minds about which one of the girls he should pursue.

“I mean, at the point, who knows? It’s always been back and forth…” he said.

“And then there’s this other, completely new girl who came into town and he fell in love with,” continued KJ. 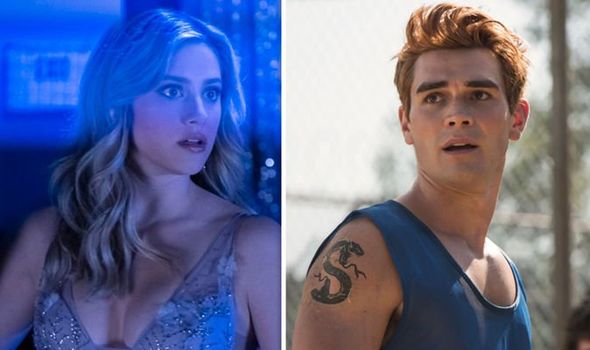 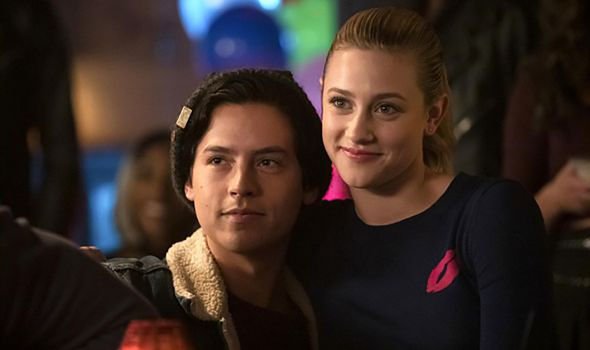 After the time jump fans know Veronica will come back to Riverdale with her husband Chad Gekko, played by Broadchurch star Chris Mason.

So where does that leave Archie and Betty?

“A lot of his relationship with Betty, and where that goes and how they feel about each other, is something that we explore in the time jump,” the actor told TV Line. 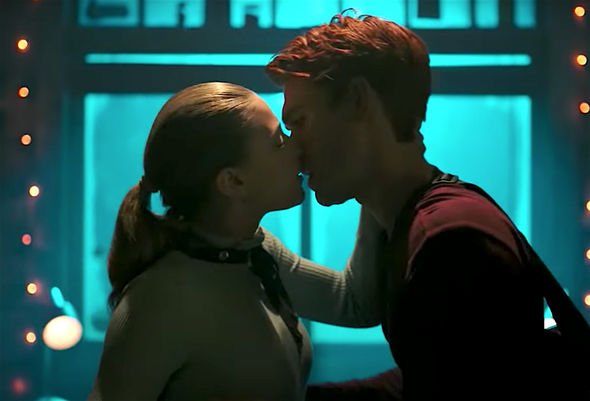 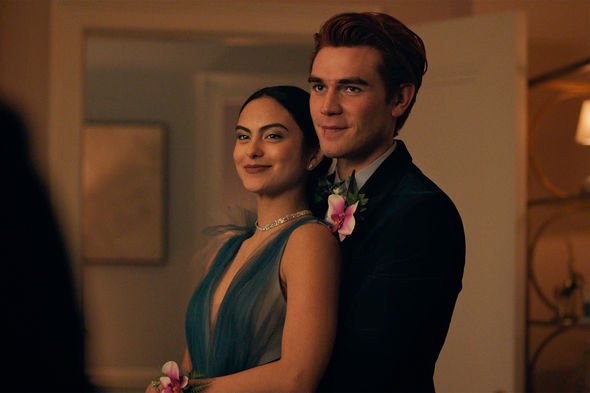 But if Archie and Veronica are soon to say goodbye and go their separate ways before reuniting after the time jump, there might still be stuff left unsaid between the two.

KJ commented: “The reason that they are moving apart is because they realise that they are going to be living two different lives after high school.

Since Veronica’s new husband has been described as the jealous and controlling type, she might want to escape into the arms of her former lover.

Though Chad is not the only one who will cause trouble for Archie.

After the two lovebirds agreed to go their separate ways, Veronica cried about her heartbreak to her mom Hermione Lodge (Marisol Nichols), but her father Hiram (Mark Consuelos) overheard the conversation and was not pleased about it, having had bad blood with Archie for a long time now.

Does this mean Hiram is back on the warpath against Archie?

“Absolutely, yeah,” said KJ. “We see them kind of go for it at some point. When he learns about this, he definitely doesn’t take it lightly. Let’s just say that.”

Another newcomer fans will meet after the time jump is Tabitha Tate, the granddaughter of Alvin Sanders’ Pop Tate, played by Erinn Westbrook, who played Cheerios captain Bree on Glee.

She will arrive in town to pitch the franchising of her grandfather’s popular diner, but not all of her family are sold on the idea.

Viewers also know Vanessa Morgan’s character Toni has been given a pregnancy storyline after the actress recently birth to her first child.