Riverdale was confirmed for a fifth season earlier this year. The makers of the Netflix and The CW show have also revealed there will be a time jump in the upcoming series, showing what the Core Four get up to after leaving their Riverdale High days behind. A release date has not yet been announced for the next season.

Riverdale has seen plenty of bizarre mysteries from The Black Hood (played by Lochlyn Munro) and the Gargoyle King, to The Farm and from series four, Jughead Jones’ (Cole Sprouse) murder and the mysterious VHS tapes.

Cheryl and her brother Jason had gone for an early morning boat ride but when there was stormy weather, the force of the waves pushed them out of the boat and into the water.

Cheryl got out of Sweetwater River but her brother didn’t and so it was initially believed that he drowned.

However, one week later, his body was discovered and it was revealed Jason had not died from drowning. 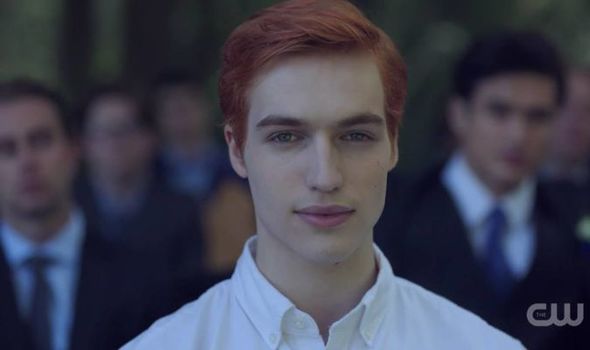 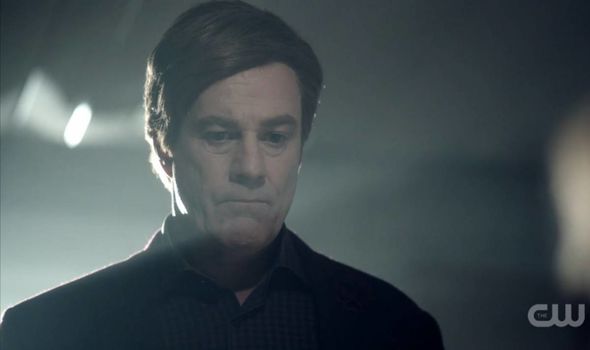 When Jason’s body did eventually show up in the river, he had a bullet wound in the head and ligature marks, meaning he could have been tied up.

There were several suspects who could have killed Jason and Jughead’s dad FP Jones (Skeet Ulrich) even confessed to the murder.

Fans believed this was the end of the story but in the season one finale, a video tape was discovered.

This video tape showed who Jason’s real killer was, shocking Cheryl and her friends. 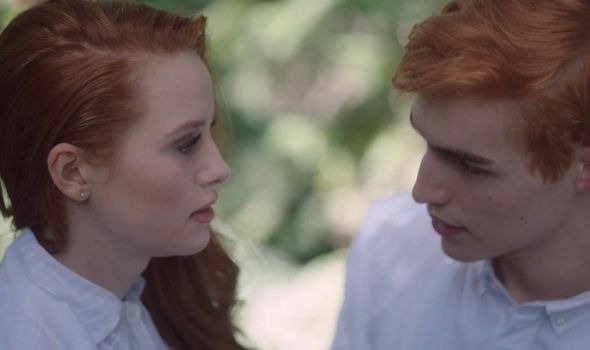 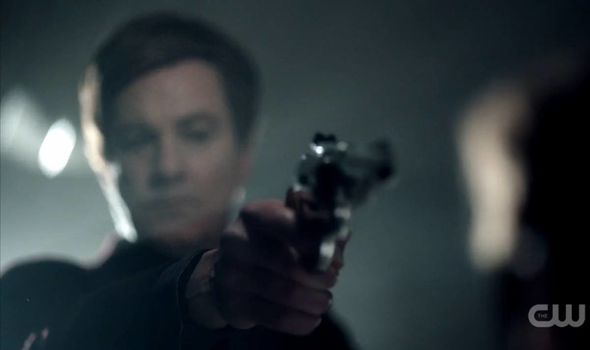 Who killed Jason Blossom in Riverdale?

Jason Blossom was murdered by his own father Clifford Blossom (Barclay Hope).

The video tape showed Jason tied up in a back room and Clifford shooting his son in the head.

Clifford wanted Jason to take over the maple syrup business but when he found out about his dad selling drugs through the company, he threatened to tell everyone.

Unwilling to let the secret get out, Clifford hired Southside Serpent Mustang to capture Jason after he fell out of the boat at Sweetwater River.

FP wasn’t completely innocent in the death of Jason, however.

DON’T MISS…
Control Z season 2 Netflix release date: Will there be another series? [RELEASE DATE]
Riverdale: Where is Riverdale? Location clues [LOCATION]
Riverdale: Why did Jughead ‘die’ in Riverdale? [EXPLAINER]

Clifford was blackmailing FP, saying if he didn’t help him out with covering up Jason’s murder, he would kill Jughead.

To protect his son, FP – with help from fellow Serpent Joaquin DeSantos (Rob Raco) – took Jason’s body and hid it in a freezer before dumping it in Sweetwater River.

The pair then cleaned up the crime scene to ensure the Serpents wouldn’t get into any trouble for Jason’s murder.

When the truth came out, FP still went to prison for covering up the murder on Clifford’s behalf.

Clifford was going to be punished for the murder of Jason but Cheryl discovered him already dead in the maple syrup barn, having apparently killed himself.

However, Cheryl’s mother Penelope Blossom (Nathalie Boltt) admits in a later series to poisoning Clifford for killing their son and making it look like a suicide.

Penelope wasn’t sent to prison for killing Clifford as Cheryl kept it a secret in order to blackmail her mum whenever she needed her help.

Riverdale is available to watch on Netflix.