ROBBIE Williams has reignited his feud with Liam Gallagher and challenged him to a charity boxing match to raise money for the NHS.

Robbie, 46, is keen to get in the ring with the former Oasis frontman all in the name of charity, following the global coronavirus pandemic. 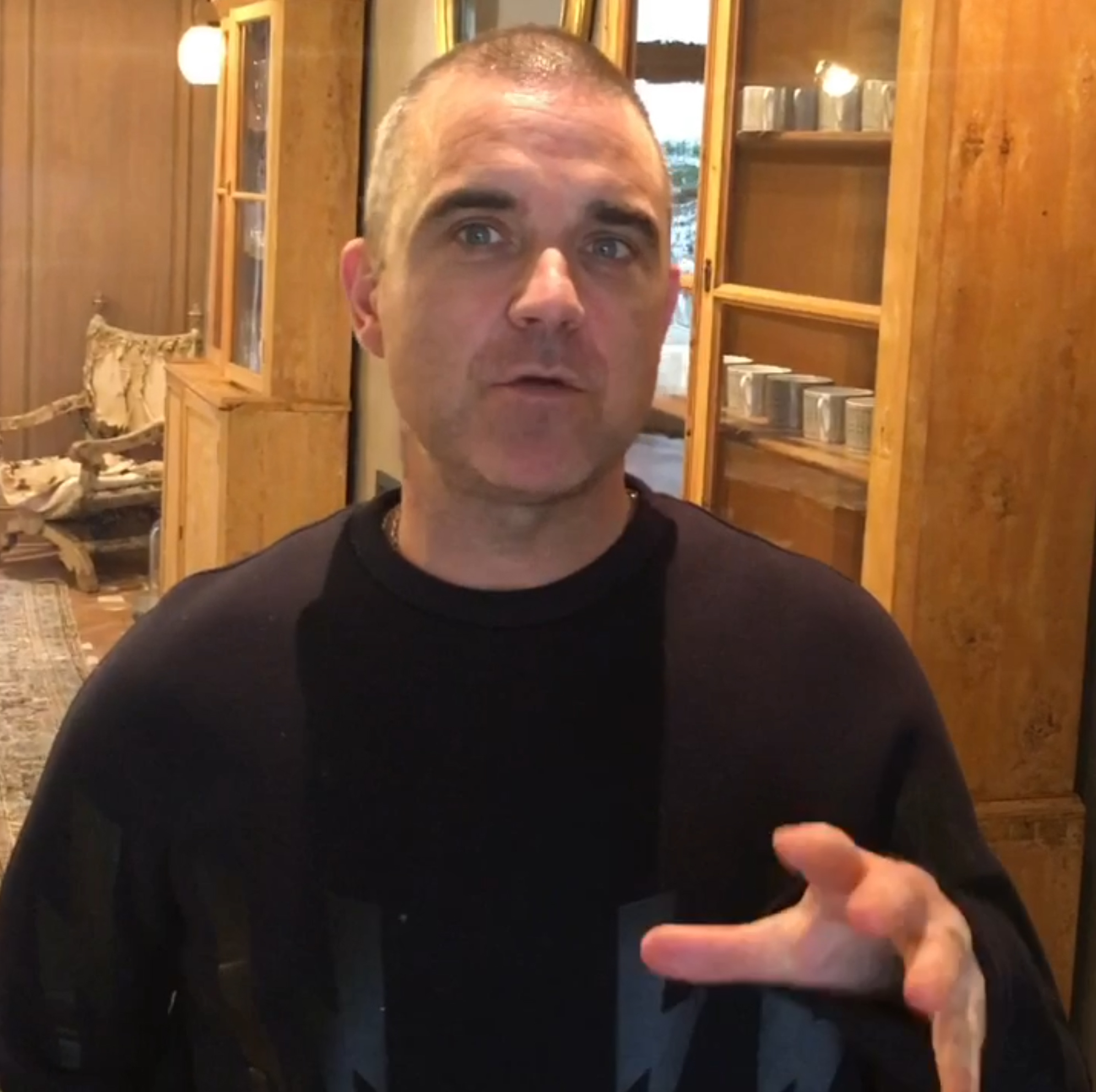 Speaking about why he wants to come face-to-face with Liam, Robbie said: "I still want to fight. There's a lot of things I want to experience. I saw KSI and Logan Paul fight and just thought, 'That looks amazing'.

"I don't dislike anybody enough to train for those ten weeks and give it my all apart from Liam. The offer still stands, I'm available, let's do it for the NHS."

According to the Mail Online, the Rock DJ hitmaker went on to call Liam an "archetypal schoolboy bully" and said he puts all his frustrations with other people onto the Rock 'n' Roll star. 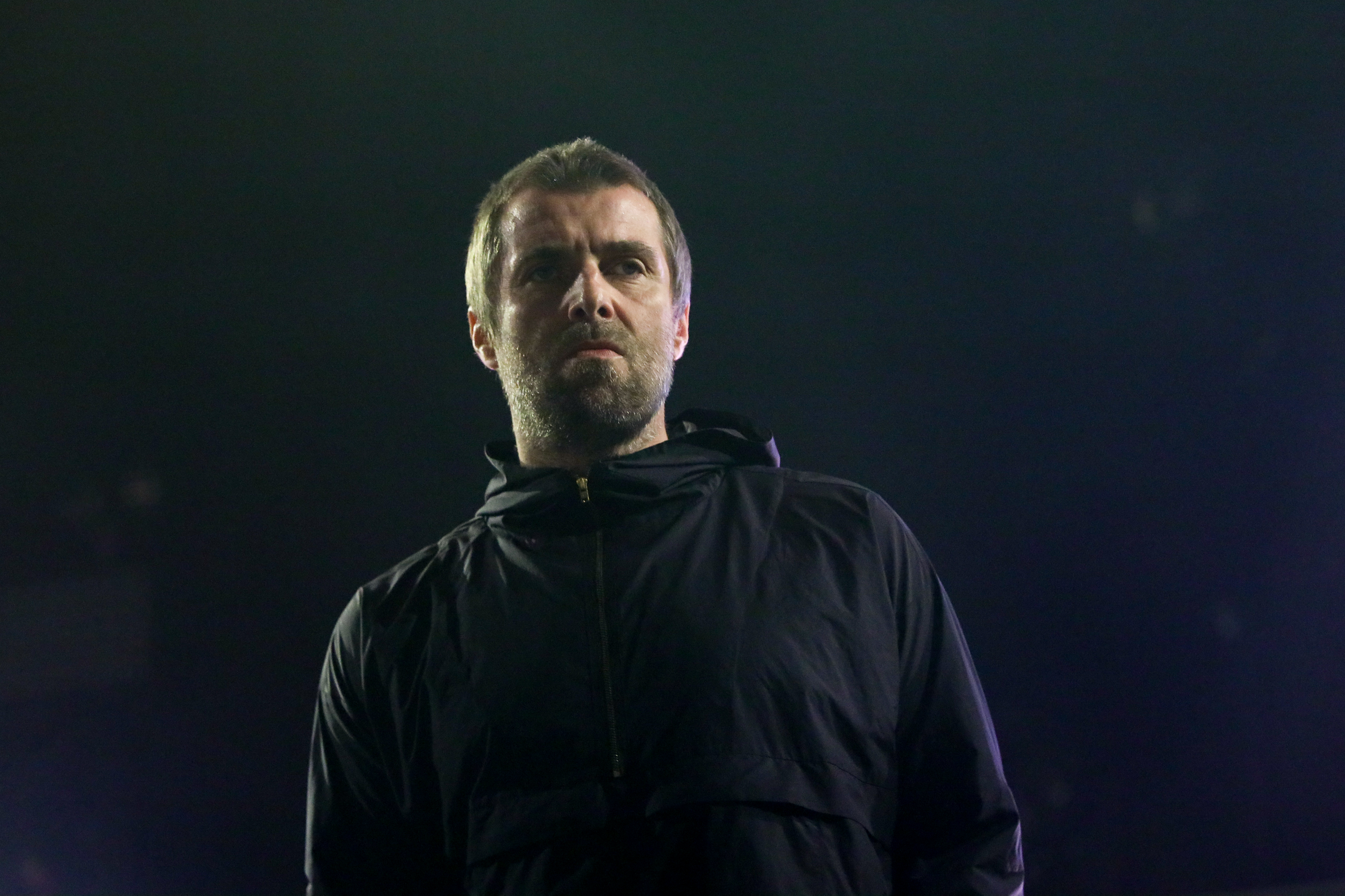 "Anybody that's ever bullied me at all, I forget about them and put it all on to one person and that's Liam," Robbie said. "And that's why I want to fight him in the ring."

Robbie and Liam's feud goes way back, and started 20 years ago when the former Take That star publicly challenged Liam at the 2000 Brit Awards and offering a £100,000 bet.

And even as recent as last October, Robbie challenged Liam yet again but his wife Ayda Field called the idea "embarrassing". 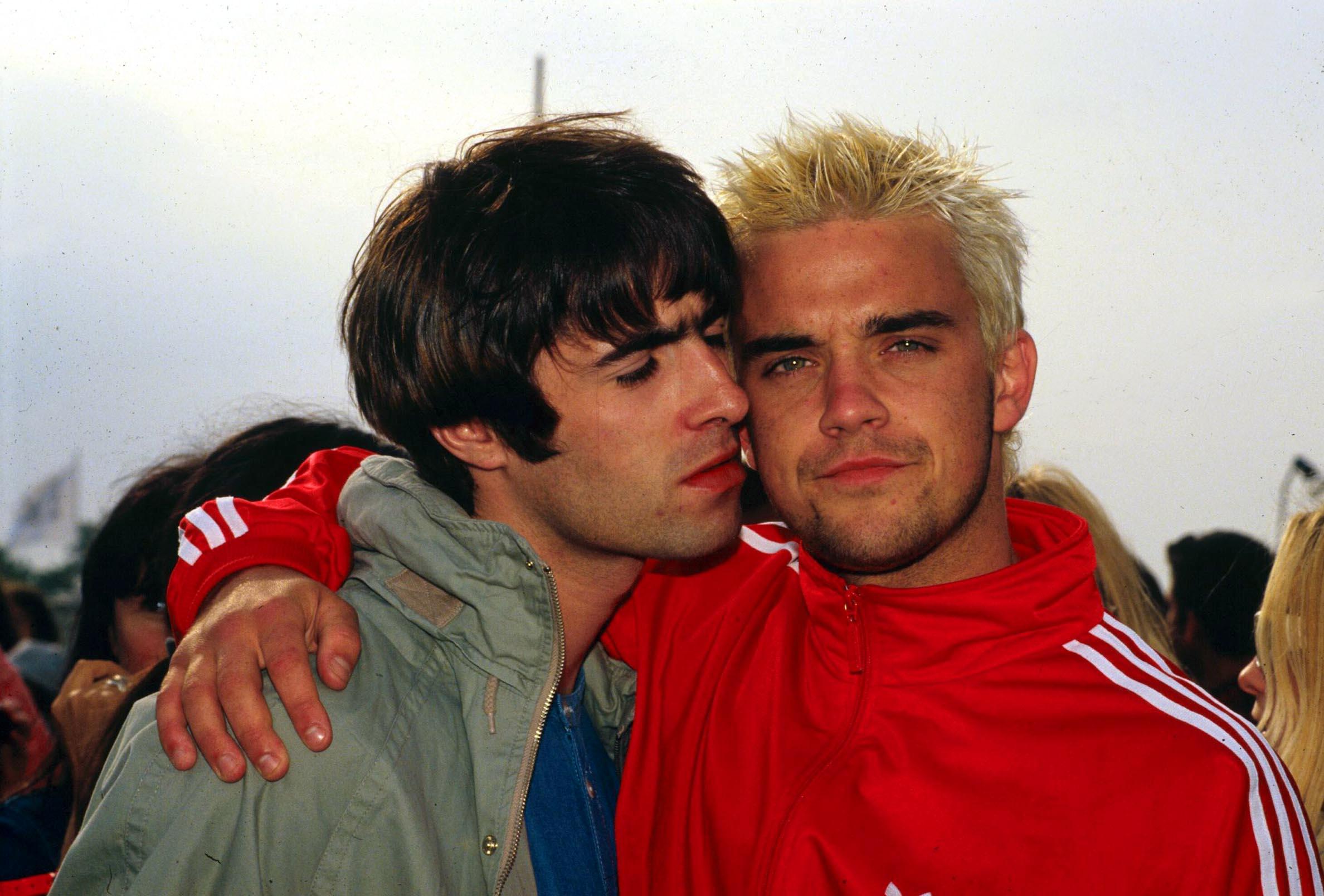 The mum-of-four told her husband: "I think it is embarrassing. You are 45, man. You're going to go in a ring and smack each other? It's just lame.

"First of all, neither one of you are at your top, peak form. You are not in your twenties, I hate to break it to you. You are both peppered at this point."

Ayda, 41, added: "Your back's going to go out, your knees are going to buckle. I am going to have to bring you back from the dead after this. I don't understand it.

"I am going to knock the hate out, so you feel no need, to the point where you might even send Liam Gallagher a Christmas card. We're going to melt the ice off that snowman."

And it seems she did just that as Robbie spoke rather highly – sort of – when referring to Liam in March this year.

Speaking in an interview with The Sun, he said: "He's an incredible singer — proper rock and roller. The world's a better place for him being in it. He's iconic.

"Sometimes you have to separate the art from the d***head. And I can do that."