Home » TV and Movies » Robert Downey Jr. Played the Surprise Villain in a Sequel Everyone Forgot

Robert Downey Jr. Played the Surprise Villain in a Sequel Everyone Forgot

Robert Downey Jr. is Iron Man. That much is true. But before helping to launch the Marvel Cinematic Universe, Downey spent decades on the big screen. And though he didn’t carry his own film franchise until the MCU, Downey did pop in for a sequel to one of the most popular hits of the 1990s. Here’s the villainous role many of his fans probably never knew about. 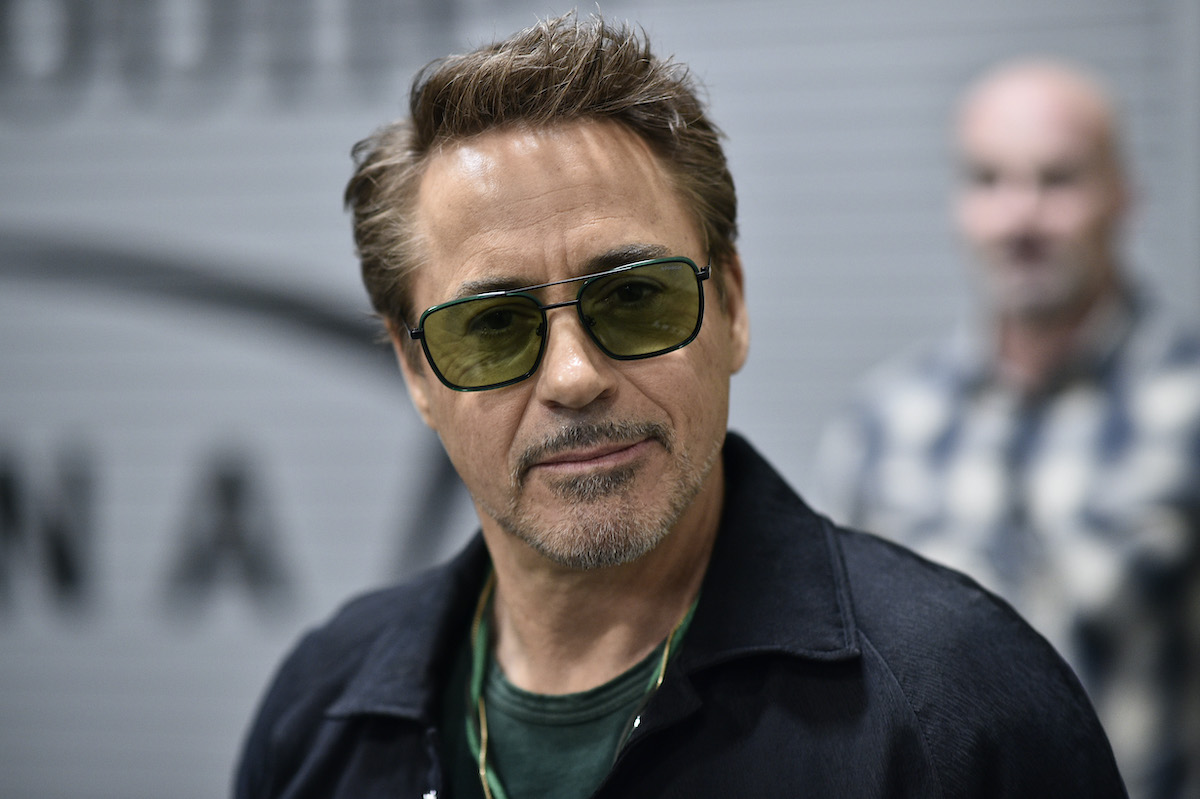 Robert Downey Jr.’s career has been a wild ride for fans

Downey made his film debut in 1970’s Pound, a comedy directed by his father. And that auspicious debut at the age of five was just the beginning in a long, winding road for the actor. A supporting role in John Hughes’ Weird Science gave way to a run of star vehicles in the late 1980s and early 1990s. And that run peaked with Downey’s Oscar nod for 1992’s Chaplin.

Yet, after that period but before his late 2000s comeback, Downey landed a series of supporting turns. Many of these allowed the actor to tap into his dark side, such as his role as a serial killer in the 1999 thriller In Dreams. And the previous year, Downey delivered a surprisingly villainous performance in a sequel to the 1993 blockbuster The Fugitive.

The actor played the surprise villain in 1998’s ‘U.S. Marshals’

1998’s U.S. Marshals stars Tommy Lee Jones as Sam Gerard, the man who hunted for accused murderer Dr. Richard Kimble (Harrison Ford) in The Fugitive. Considering how big of a hit the first film was, a sequel makes sense. And Jones did win an Academy Award for his performance. So following Gerard into another case is a solid approach to a follow-up.

This time around, Gerard is after another wrongfully accused fugitive (Wesley Snipes). The real villain turns out to be none other than Downey’s John Royce. A special agent with the Diplomatic Security Service, Royce joins Gerard and his team on this case. But in a climatic twist, Gerard discovers Royce is the government mole he’s been trying to identify.

More of a spinoff than a direct sequel to The Fugitive, U.S. Marshals was a decent box office hit. The film earned $102 million worldwide, according to Box Office Mojo. But it has emerged as a forgotten blip on Downey’s pathway to mainstream success as the MCU’s Tony Stark.

For 11 years, Downey played Iron Man in the MCU. And during that time, his net worth exploded, with the actor becoming one of Hollywood’s highest-paid stars. But following his exit in Avengers: Endgame, it remains unclear what Downey’s long-term plan is.

After all, he followed up the biggest movie of all time with one of 2020’s most critically reviled movies in Dolittle. And though a third Sherlock Holmes film is in development, details remain scarce. Will Downey trade his superhero for another franchise role? Fans will just have to wait and see.