ROD Stewart created his famous spiked rooster barnet with mayonnaise — and experts believe it could be why it is still going strong.

The Maggie May singer, now 76, applied the protein-packed emulsion before giving it a frenzied towel rub. 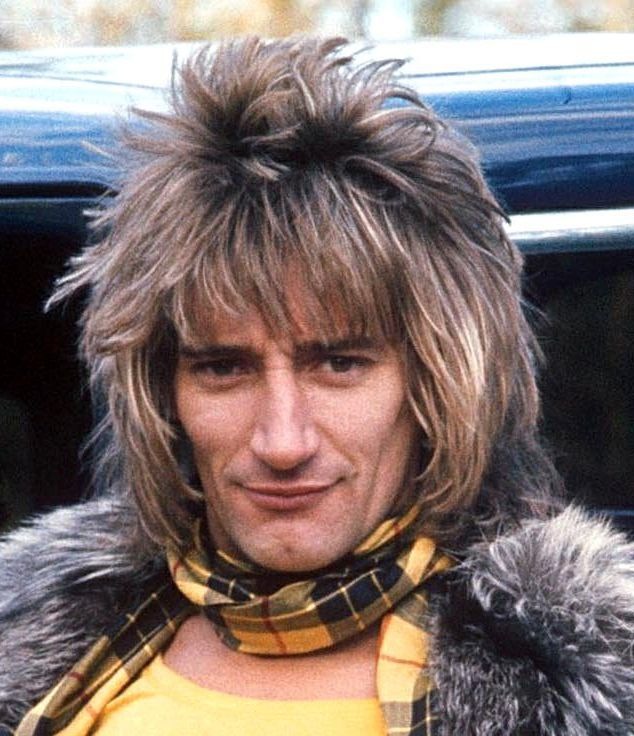 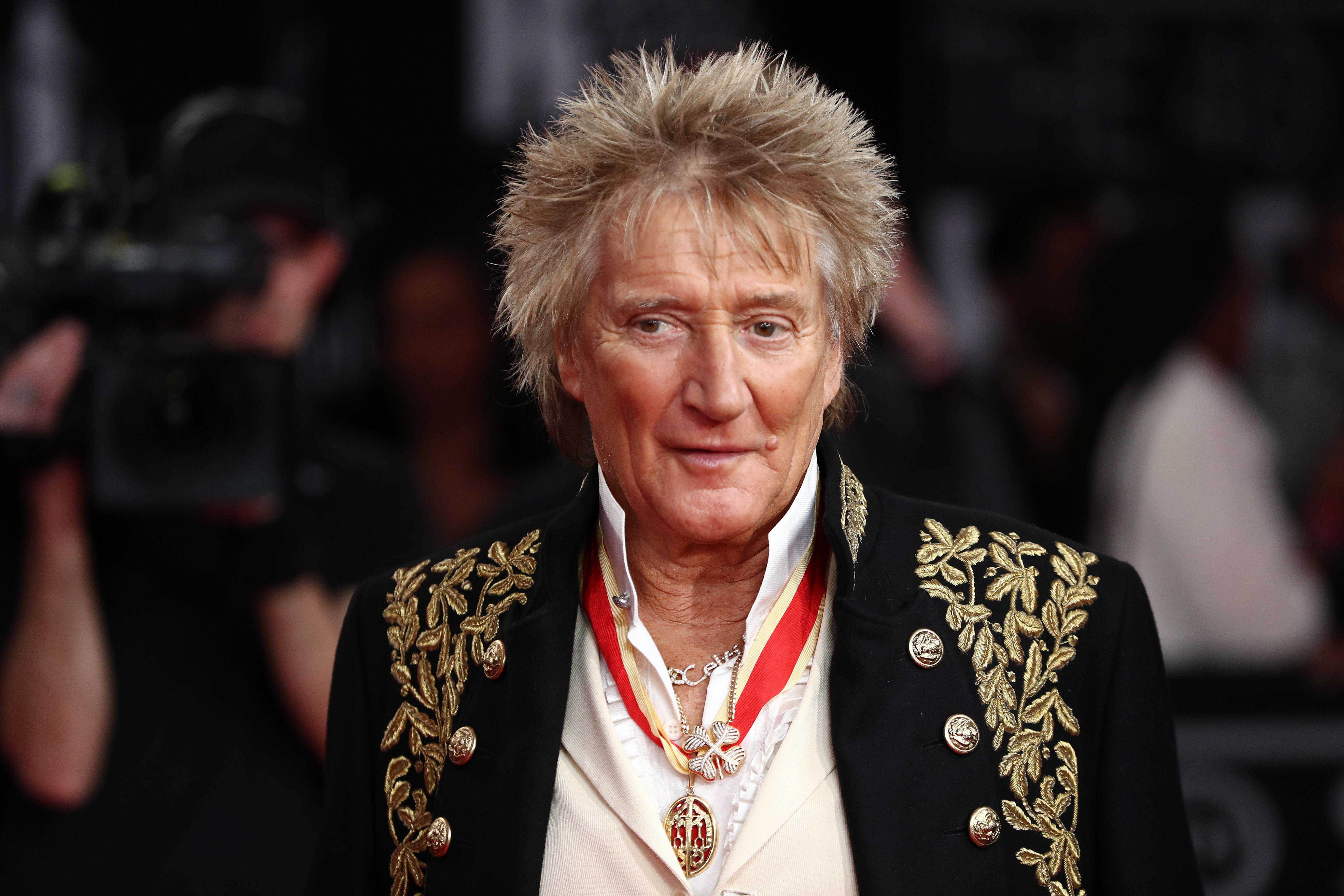 Tour manager Elliot Saltzman said it was copied by Small Faces frontman Steve Marriott, who was once pulled off a plane by cops for being boozed with a fan.

He recalled: “I get rid of the girl, take the yellow jacket off Steve, push down the spiked-up rooster hair, a style which he told us — and he said he got this from Rod Stewart – was created by putting mayonnaise on his hair and rubbing a towel on his head really fast.”

But last year the dad of eight said lockdown stopped his trims and bleaches, adding: “It’s the longest it’s been since the Seventies. 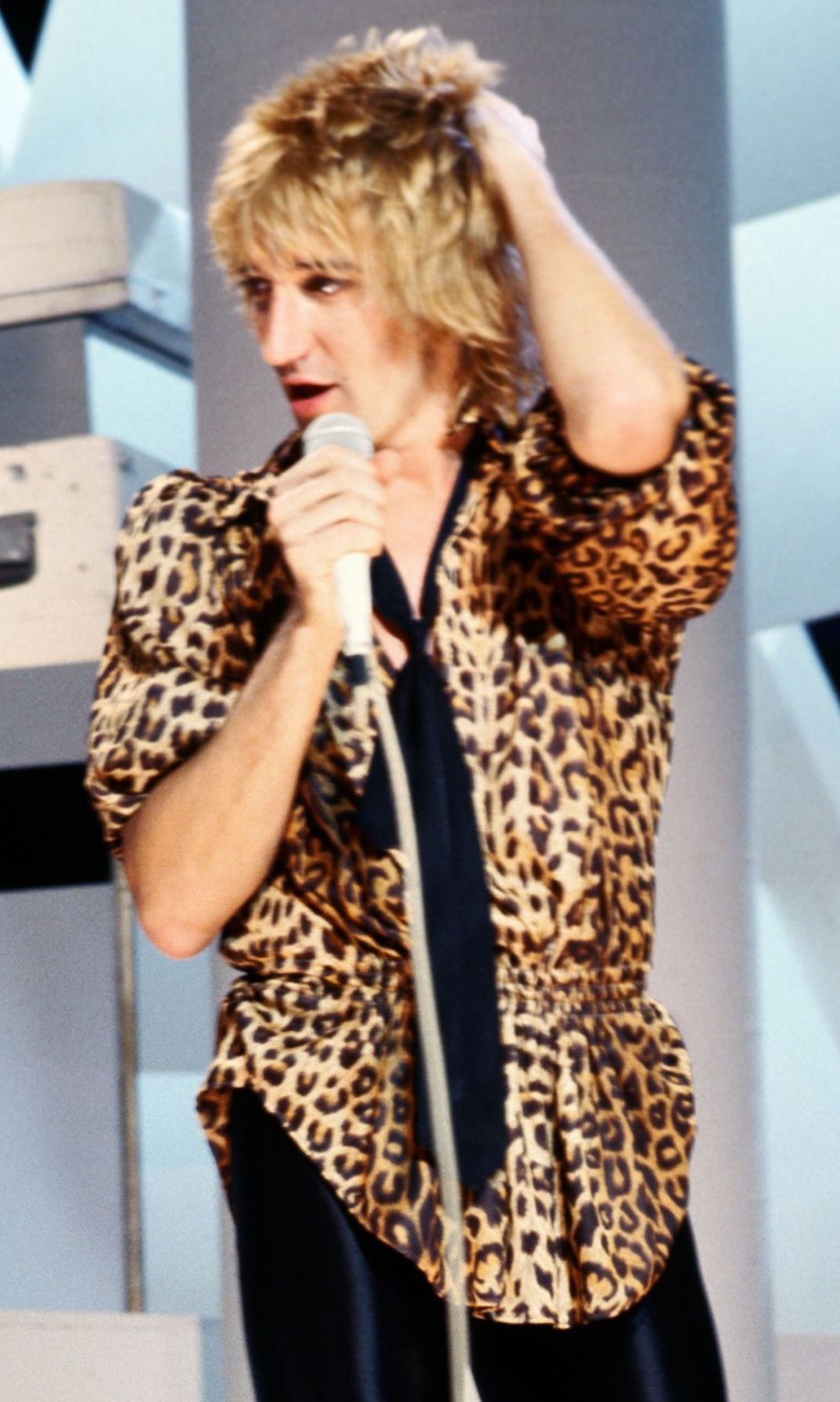 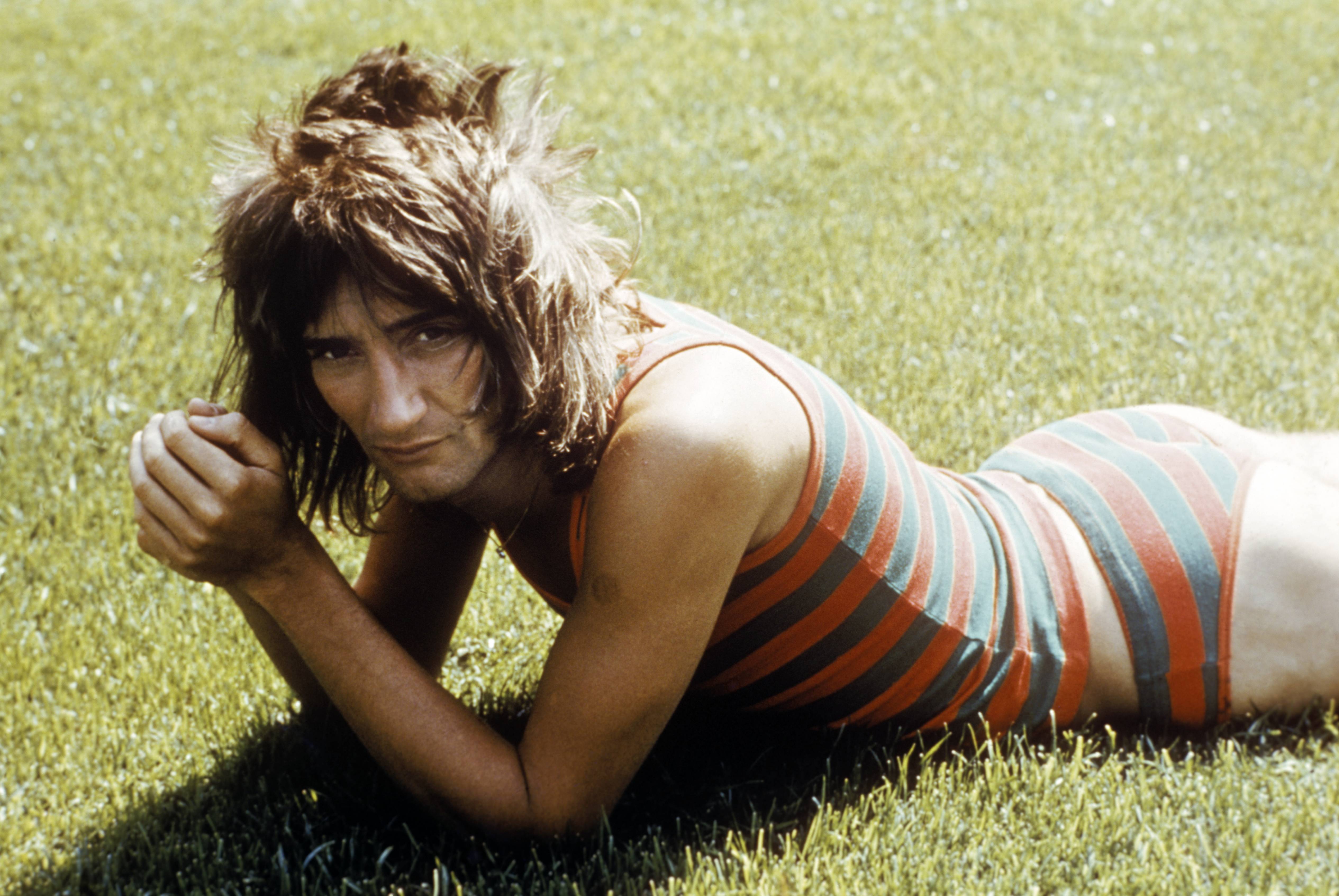 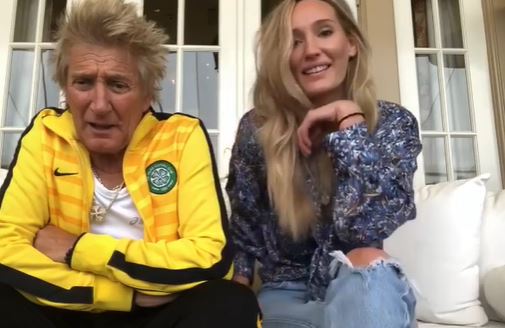 "Three months without a cut. What do you think of the long locks?”

Experts said mayo can be used in a hair mask.

Farah Dhukai said: “It contains proteins that will make hair strong and prevent it from breaking.”