RUN'S Billy has a 'good conscience' despite his hand in his assistant's gory death insists the show's writer.

The character – played by Domhnall Gleeson in the Sky Comedy – found himself in a scuffle with his assistant Fiona at a farmhouse in a recent episode. 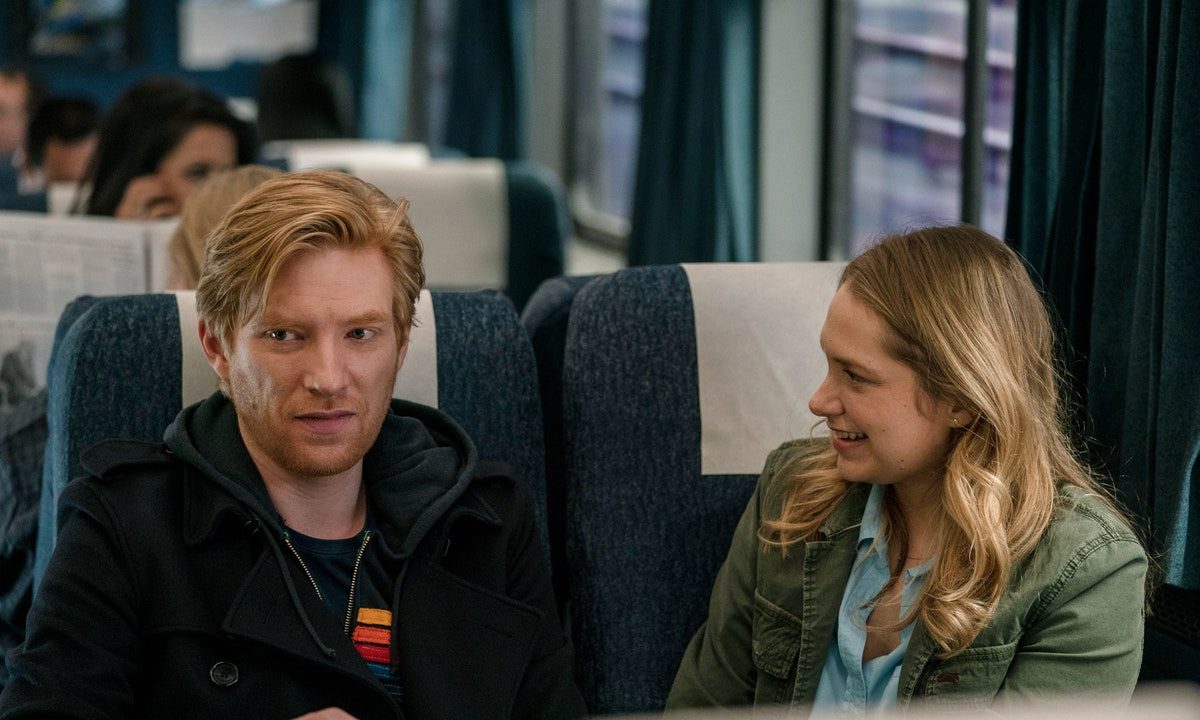 Fiona was trying to blackmail Billy and take his holdall of cash but the fight turned deadly after she toppled out of a window and ended up impaled on a tractor.

Viewers didn't see if Billy pushed Fiona or if she fell, and now the show's writer Vicky Jones has revealed whether he is consciously or subconsciously responsible for her death.

Speaking to Entertainment Weekly, she said: "He couldn't have known that the farming equipment was in the hay.

"It's absolutely possible that he got angry with her. He says, 'She was screaming at me and I let go of her hand,' and so I guess that amounts to something if he did do that. 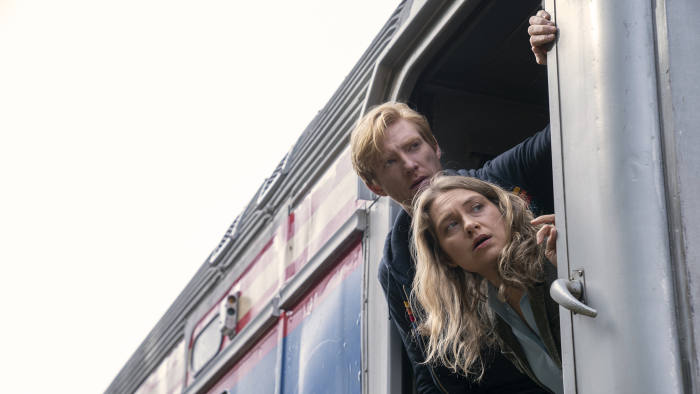 "He let go of her hand, but she was screaming, 'Let me go!' So I don't know, does that make him guilty? "It's not ideal for his conscience if he has one, which he definitely does. I think he has a good conscience."

Fiona's gory death left fans horrified, with one writing on Twitter: "OK so I did not expect Fiona to end up DEAD oh my. #Run." 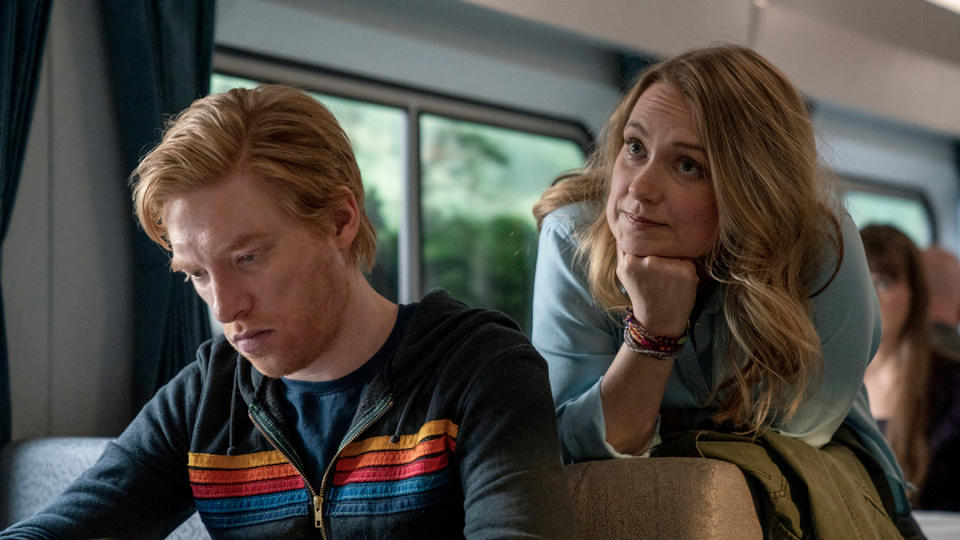 Run follows Billy, who gets his former college girlfriend Ruby Richardson (Merritt Wever) to walk away from her ordinary life in the suburbs to revisit their past.

The former couple had made a pact 17 years prior that if either one of them texted the word “run” and the other replied with the same, they would drop everything and meet in Grand Central Station and travel across America together.