Home » TV and Movies » RuPaul’s Drag Race season 12: When is the next episode? How many episodes?

RuPaul’s Drag Race season 12: When is the next episode? How many episodes?

RuPaul’s Drag Race season 12 was announced in August 2019 with casting having taken place in January of that year. The competition series on Netflix features a number of sassy drag queens who take part in different challenges in order to be crowned the best drag star. Here is everything you need to know about the new series and what fans can look forward to in the episodes.

The reality competition series follows drag star RuPaul Charles as he searches for America’s next drag superstar, and he stars in the series as host and head judge.

The queens take part in mini challenges which provide perks in order to prepare them for the bigger challenges, and these could test all kinds of skills including sewing and dancing.

A panel of judges critique the queens on their performances and creations, and at the end of each episode two are left standing.

The remaining two queens must take part in a powerful lip sync battle, where they are told to “lip sync for their lives”. The queen who loses the battle is told to “sashay away” and she leaves the competition. 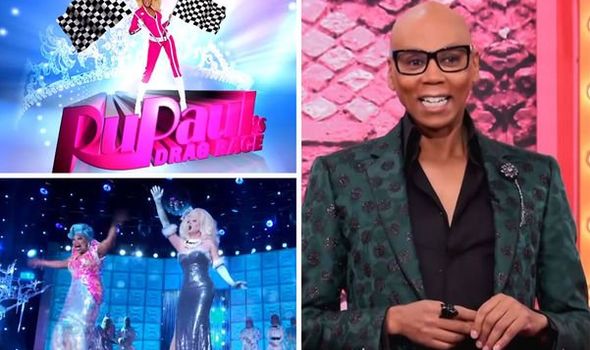 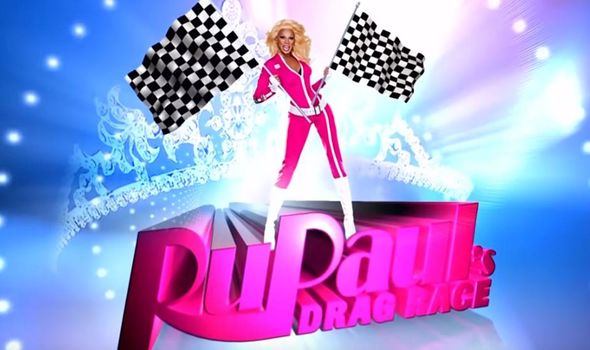 The queens who made up the cast of season 12 include Gigi Goode, Jackie Cox, Heidi N Closet, Jaida Essence Hall, Jan, Widow Von’Du and Crystal Methyd.

Other queens in the series include Brita, Aiden Zhane, Nicky Doll, Rock M Sakura and Dahlia Sin – a total of four queens have already been eliminated this series.

So far a total of six episodes have aired, with the first being released on February 28 this year.

The next episode, titled Madonna: The Unauthorized Rusical, is due to air on Friday, April 10 on VH1 and it will be available to watch on Netflix. 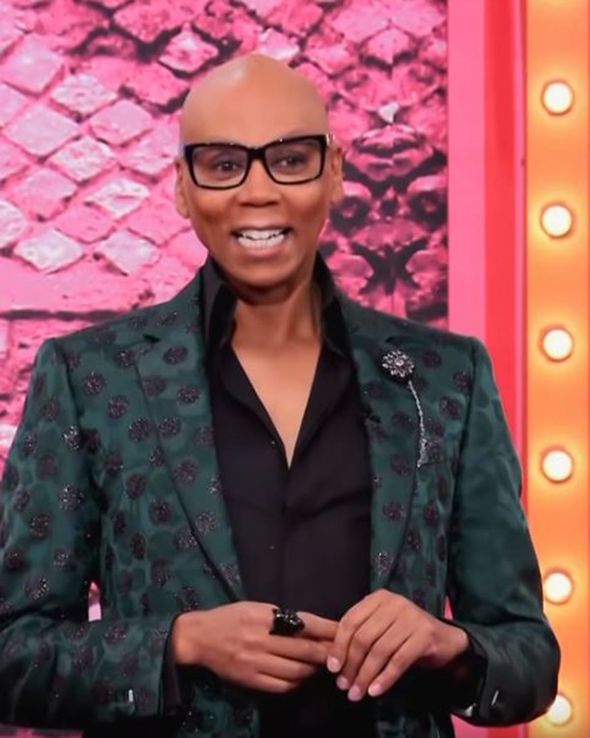 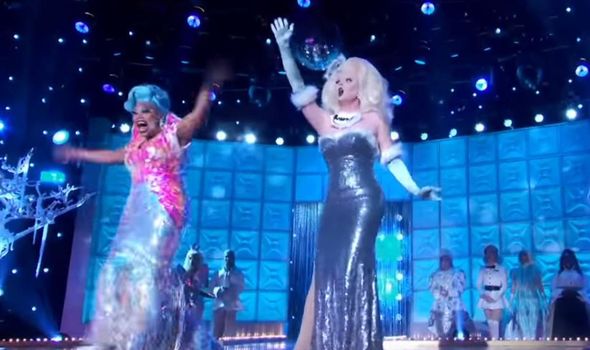 A clip of the next episode shows the remaining contestants rehearsing for their roles in the glitzy musical, and they must sing and dance to impress the judges.

The contestants admit they do not have many singers in the group and the judges are left cringing as the queens try and hit the high notes.

Fans can expect all the usual drama as the queens continue to throw shade at each other in the dressing room, and tensions run high.

This series is made up of 14 episodes and they are released weekly, so there is still plenty of drama, laughter and posing on the catwalk to be expected.

DON’T MISS…
Tiger King new episode: Will Carole Baskin star in the new episode? [INTERVIEW]
Narcos: Who played David Rodriguez in Narcos? Was he a real person? [INSIGHT]
Money Heist season 4: What happens to Gandia? How did he survive? [INSIGHT]

The stars of this series have been keeping fans up to date in between each episode by posting videos on the official Drag Race Twitter account.

The videos include backstage clips and make-up tutorials so fans can learn how to achieve their favourite looks from the catwalk.

There is also a UK version of the series which made its debut earlier this year, and saw The Vivienne being crowned as the overall winner.

She is now awaiting the release of a new show she made as part of her prize, called The Vivienne Takes On Hollywood, which airs on BBC Three on April 9.

Aiden and Brita were in the bottom two last week, and they were given the challenge of lip-syncing to Let It Go from the Disney classic, Frozen.

Brita left the judges in awe with her impressive dance moves, which meant it was Aiden who had to sashay away this time.

Speaking in an interview with Entertainment Weekly after she left, she said: “It was my entire drag history leading up to the show. I’d been doing drag for eight years and I was, for better or worse, a bedroom queen.

“I hadn’t accomplished breaking into a big city or found a place in the scene with drag sisters…. My fears were confirmed in knowing that I was being judged by the judges and the other girls.

“Even in moments like the Gay’s Anatomy episode where Ru singled me out and challenged me to come out of my comfort zone, knowing that I was in the top that week, I felt so great about myself, and to immediately be told that I should’ve been in the bottom, that dragged me back down to square one and took any moment I had to feel good about myself.”

RuPaul’s Drag Race is available to watch on Netflix now