RUPAUL'S Drag Race UK has reportedly been hit by chaos as a contestant dramatically quit the show after a "meltdown" during filming.

The shocking scene is said to see the wannabe queen swear at the show's host, American drag actor RuPaul Andre Charles, before storming off. 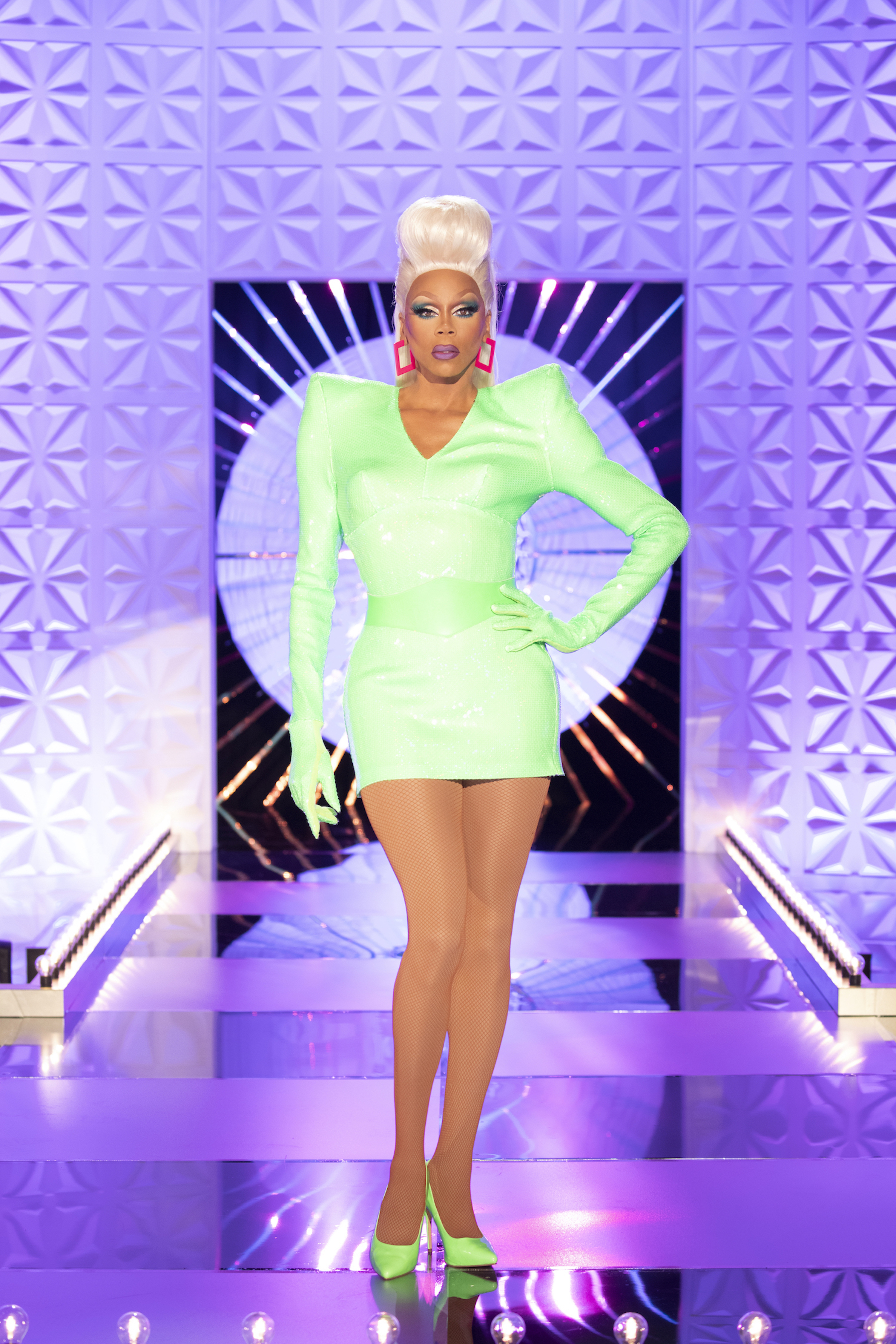 After being told they had flopped in the challenges and faced elimination, the contestant is thought to have refused to take part in the lip sync battle for survival.

If that wasn't bad enough, they were said to be heard telling the expert panel to "f*** off" in what could be the show's biggest drama ever.

An insider told the Daily Star: "During filming for one episode, RuPaul announced which of the contestants were at risk of going home.

"One of them did not take it well at all. They completely lost it. They swore at RuPaul and said they weren't going to do the lip sync. 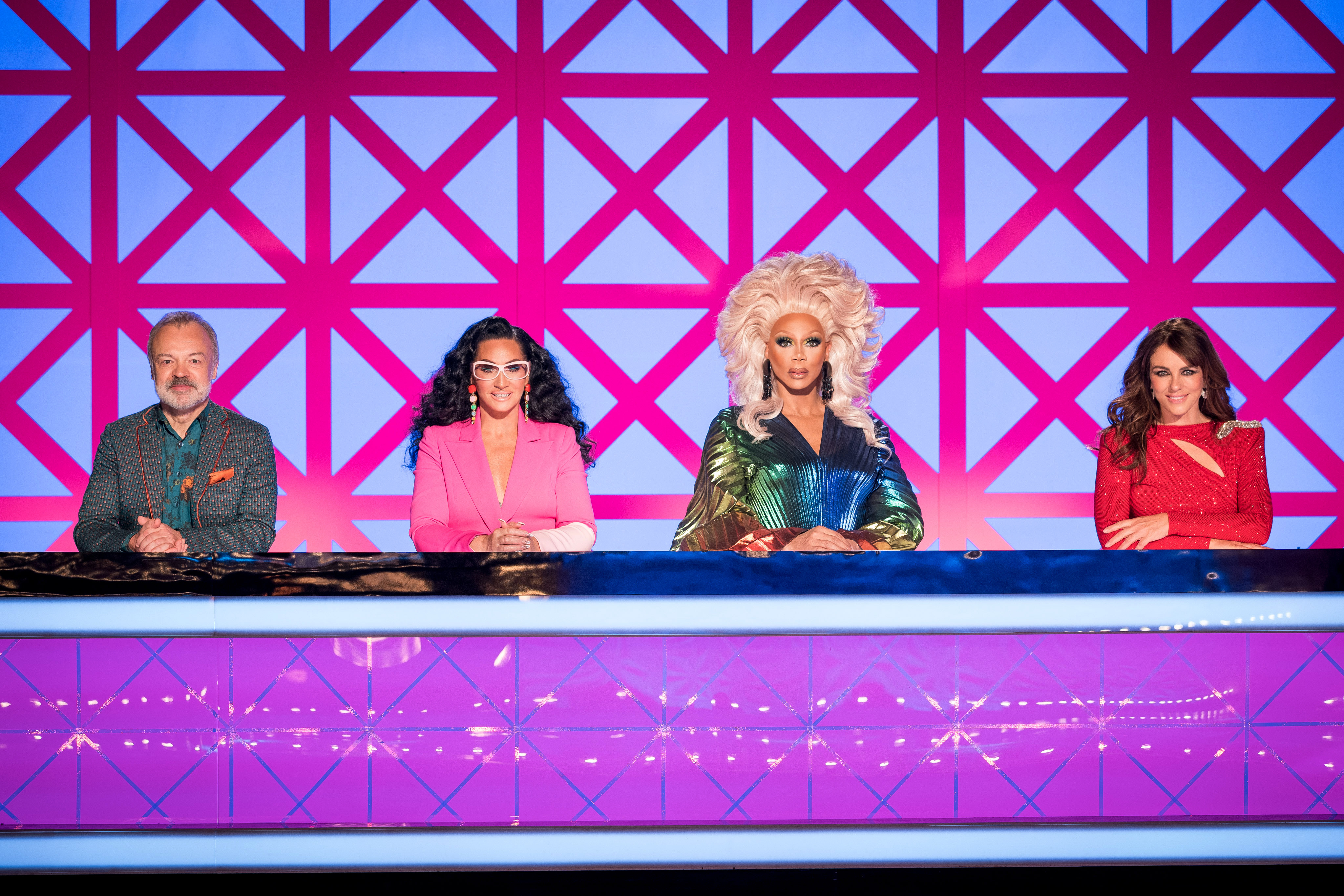 "Then they stormed off. No-one could believe what they were seeing. It was incredibly disrespectful."

The insider added: "Things ended very badly with this contestant. It is all very bitter indeed. It's a shame."

The contestant is said tohave refused to return for a reunion after the show had concluded it's filming.

Bosses are yet to decide whether or not the shocking moment will be shown on the show's latest series – which airs on BBC Three from Thursday. 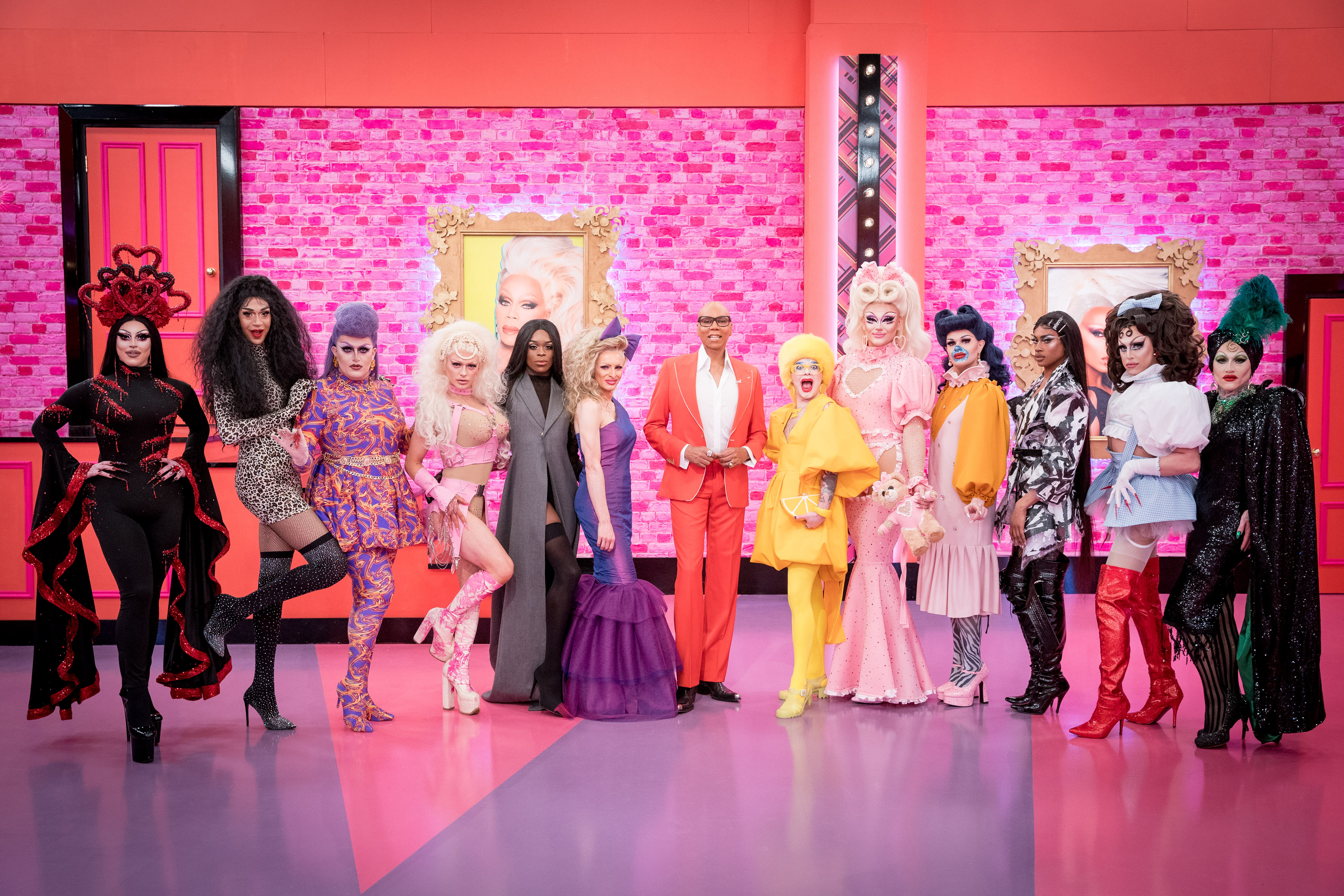 Regardless, producers are hopeful that the series will become a national talking point after pulling out all the stops with more contestants and extra episodes.

A source explained while the series was "a big challenge" to film under strict coronavirus restrictions, they were "determined" to finish it.

"Now it is all filmed, there is a lot of excitement," they added. "There is so much drama, so it is bound to get people talking."