Scottish star Sam Heughan has become synonymous with Diana Gabaldon’s Scottish hero Jamie Fraser in Outlander. The actor has attained global success thanks to the role and has built up a firm fanbase, which avidly follow the star’s work. Some are curious to know about Heughan’s work prior to Outlander including his role on daytime soap Doctor.

Who does Outlander star Sam Heughan play in Doctors?

Before Outlander, Heughan had small roles in many other projects including Scottish soap River City, ITV’s Midsomer Murders and Rebus.

In between his TV stints, the star also did some theatre which saw him heading back to Scotland from his base in London.

He had also starred in TV movies A Very British Sex Scandal, Breaking The Mould and First Light.

Among these pre-Outlander roles was his part playing Scott Neilson in Doctors. 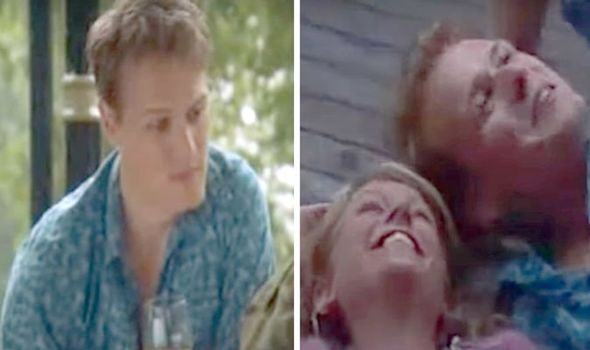 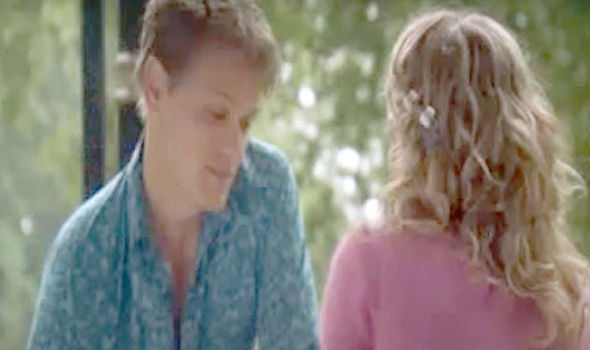 While things initially seemed to be going well between Scott and Cherry with a series of romantic dates, viewers soon saw a dark side to the character.

Scott was revealed to be a secret drug dealer, who was up to no good.

He lied to Cherry from the start, claiming on their first date he was a wine merchant who often went on trips to France for his work. 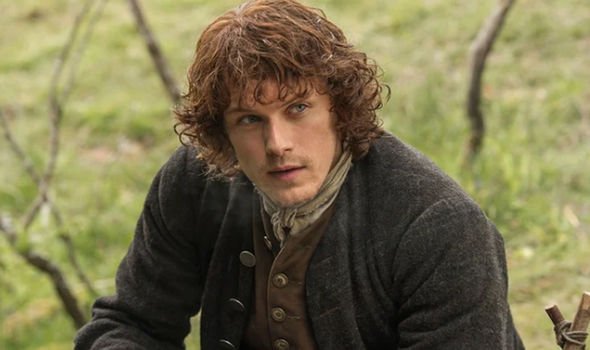 Cherry and Scott’s romance became serious, but it all ended in tragedy following his sudden demise.

To her horror, the nurse woke up to find Scott’s dead body next to her after he’d died from a heroin overdose.

While the role was a brief one for Heughan, he clearly made an impact after he was nominated at the British Soap Awards back in 2010.

Heughan has opened up about Outlander and Jamie being his biggest role to date and the one he’ll be recognised for the most. 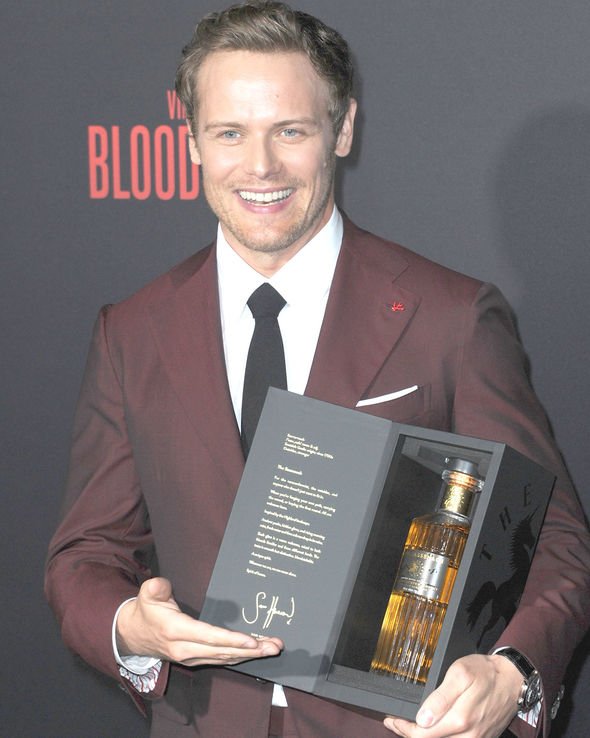 He reflected on Jamie in a recent interview with Gold Derby, telling the publication: “I think absolutely, you look at other actors in their careers and you realise there’s always a defining role and this is absolutely going to be mine. I think it’s always going to be with me.

“As we get further on in the lifetime on this show, we’re going into season six now and I can see where the end might possibly be.”

“It’s hard to think about that and what will happen when the show is over. I think we’ll all miss it greatly.”

The star admitted he was already missing the show during the “Droughtlander” – the name coined by fans when the Starz series is off-season.

Season six already got the go-ahead from Starz back in 2018 and there are hopes filming can start soon.

However, coronavirus restrictions are likely to impact on the production and the premiere date, which means fans could be in for a longer wait.

The sixth outing is going to be adapted from Gabaldon’s corresponding novel in the Outlander book series A Breath of Snow and Ashes.

Along with taking material from the book, the writers will also be looking to other storylines in the series overall for inspiration.

Season five saw some big diversions from The Fiery Cross and fans could see something similar with the upcoming outing.

One of the biggest differences between the novel and the series was Murtagh Fitzgibbons (Duncan Lacroix) who was very much still alive despite dying in Culloden in the source material.

Additionally, Claire Fraser’s (Caitriona Balfe) sexual assault from seventh novel An Echo in the Bone was featured in season five – another departure from The Fiery Cross.

Outlander seasons 1 to 5 is streaming on Amazon Prime Video