SARAH Harding's ex Chad Johnson has claimed that "no one speaks to her" after she disappeared from the limelight.

Chad, who met the Girls Aloud singer during their stint on Celebrity Big Brother in 2017, made the harsh comments in a now deleted video on social media. 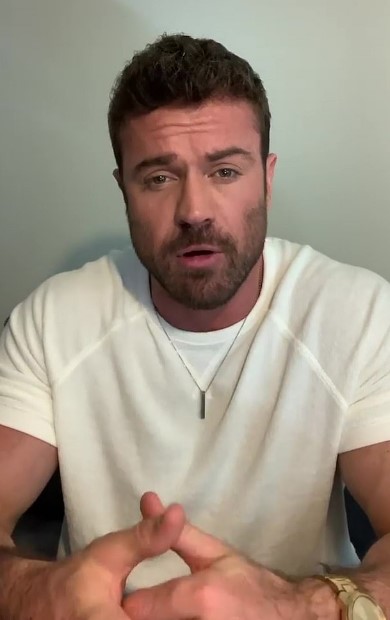 Answering questions from fans during an Instagram live session, Chad was asked if he still speaks to 38-year-old Sarah.

He then added: "I don't know where she went. She went off the grid." 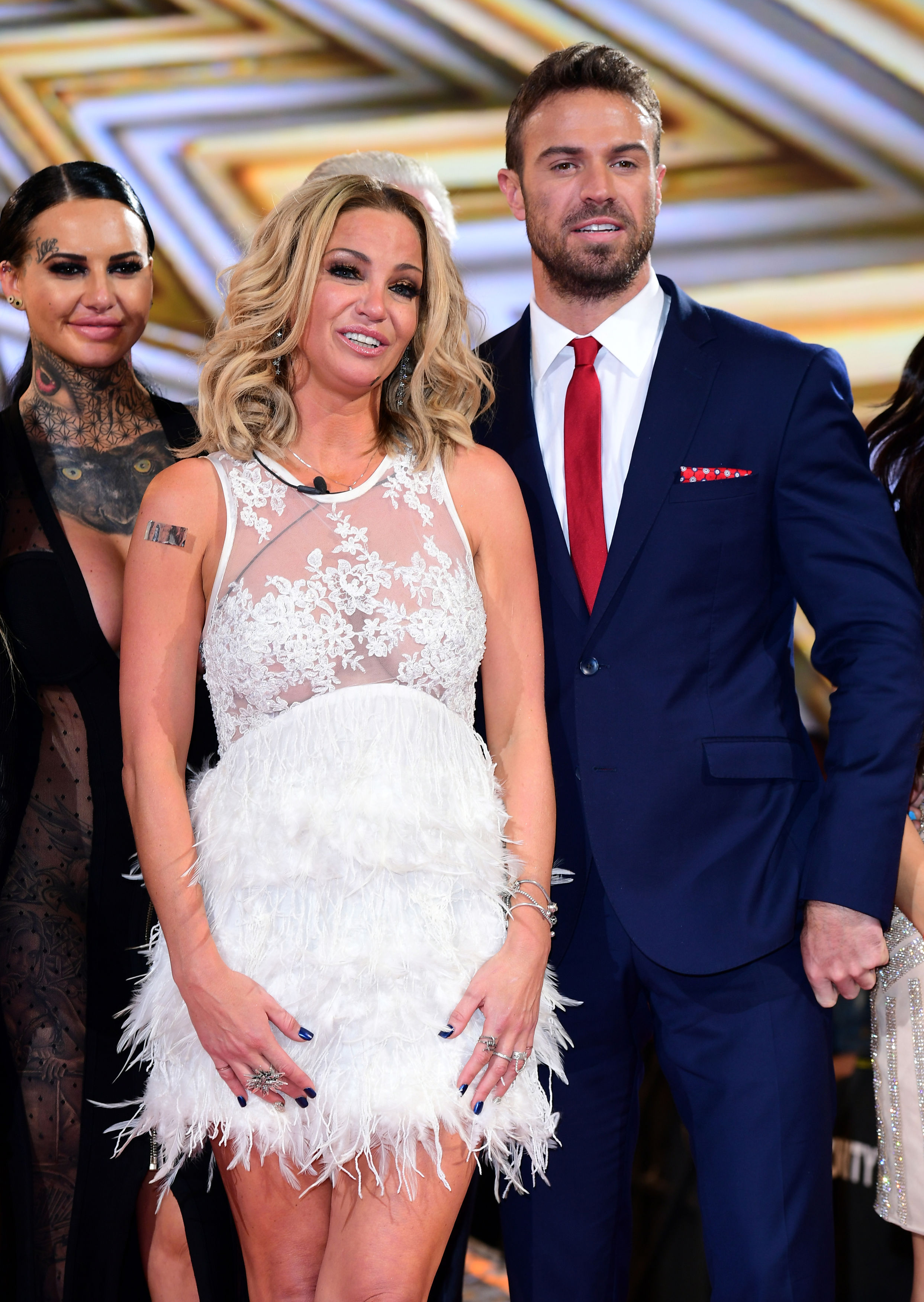 Chad and Sarah embarked on a whirlwind romance whilst inside the Borehamwood bungalow, and Sarah even spent time with him in Los Angeles after their time on the show.

However, it wasn't meant to be as their romance came to an end just months later.

Sarah has stepped away from the limelight in recent years and her Instagram page hasn't been active since 2018 while her Twitter bio reads: "Taking a timeout." 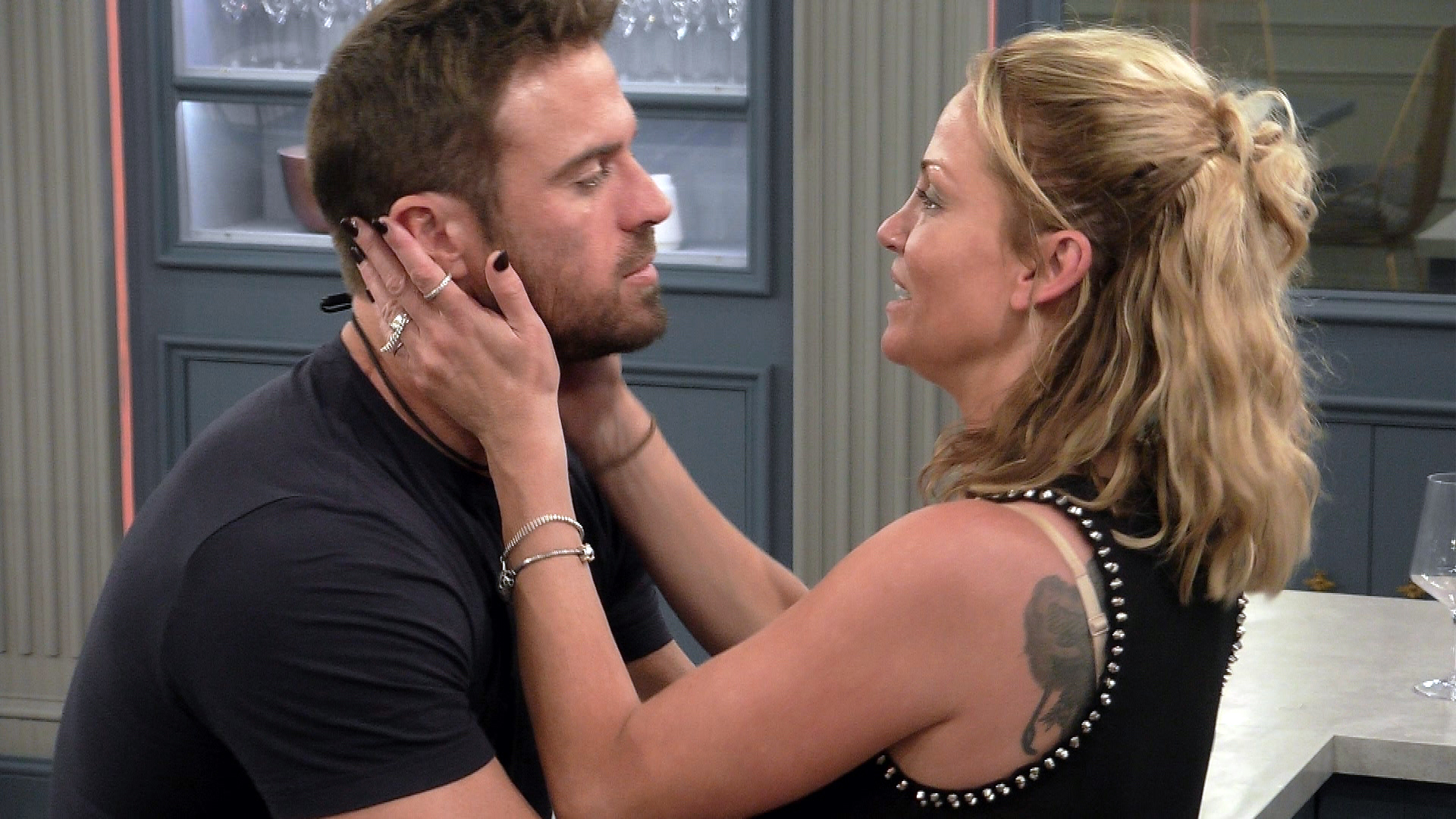 Upon winning Celebrity Big Brother, Sarah spoke about her fondness for Chad to host Emma Willis.

"We are going to see what happens, I would definitely like a future with Chad!" she admitted.

But when their relationship came to an end just three months later, the split was blamed on the long distance and the fact that Chad had apparently been flirting with other women. 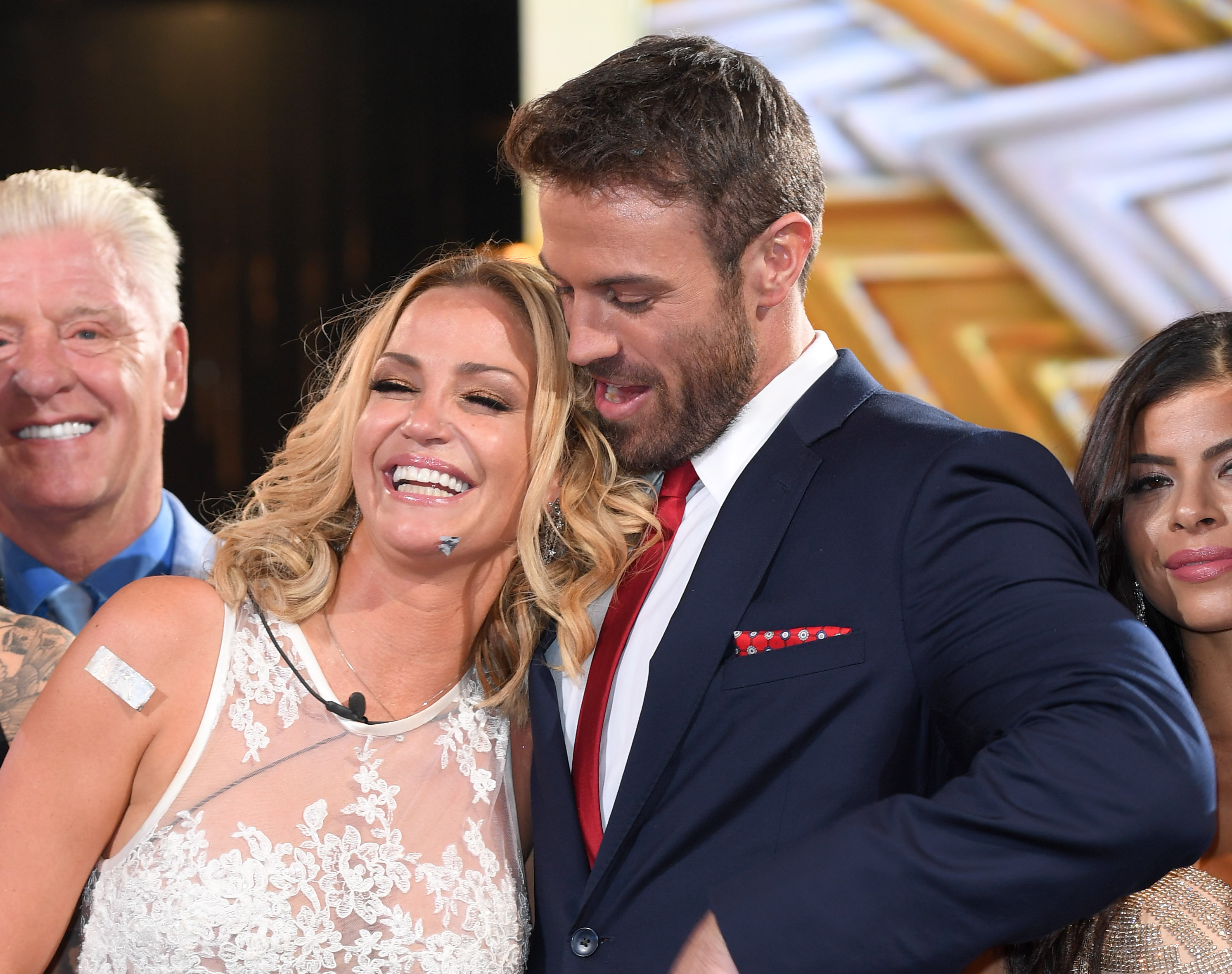 Sarah then confirmed in a statement: "The distance has proved too much of an obstacle even though we both tried to make it work."

However, Chad hasn't been so subtle and last year he went on a rant to the Daily Star about his pop star ex.

Chad is now in a relationship with Annalise Mishler and was recently spotted enjoying a passionate kiss with her during a date on Santa Monica Pier in California.