The I'm A Celeb star was overcome with emotion as she shared her excitement over being able to hug her grandparents as well as see her friends in the coming weeks. 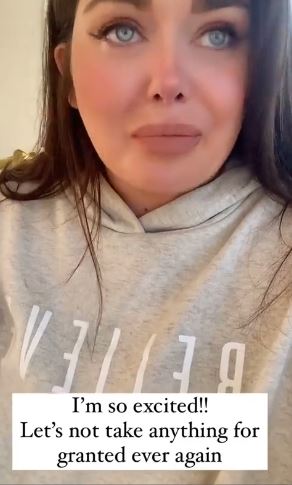 The former Gogglebox favourite said there's "light at the end of the tunnel" as she shared her delight at the thought of seeing her loved ones at "some point this year".

She began: "I've set off again crying because I've been reading all your DMs to us and I thought I was the only person feeling like this.

"It's so nice thinking how everyone is getting excited again. I know we don't have definite dates but to know its some point this year.

"Like I know I'm going to be able to hug my Nanny and Pappy," Scarlett said through tears. 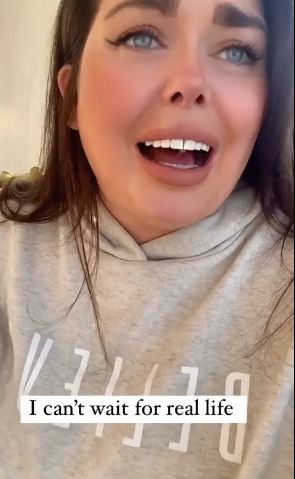 "I'm going to be able to see my friends. I cannot express how much I missed my friends."

The ITV star, 30, then insisted that she will never take her everyday freedoms "for granted again" as she continued to share her joy over the PM's roadmap out of lockdown announcement.

She "I'm just excited. I'm never going to take anything for granted again. I think we're all guilty for taking things for granted.

"Just the fact we can go out, hug our friends, go for food like. It's the little things I'm excited for I just can't wait. I can't bloody wait." 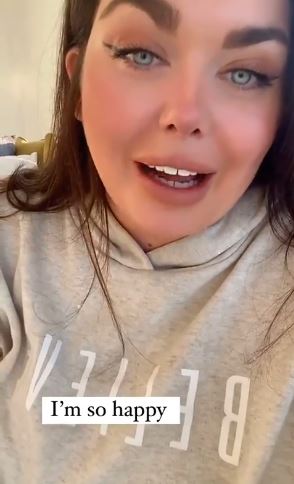 He repeatedly stressed that lockdown will be eased cautiously, and he will be guided by "data not dates".

Step one – which will commence on March 8 – is to see the full reopening of schools, the Prime Minister says.

Mr Johnson also confirmed that on March 29, groups of two households, or groups subject to the rule of six, will be able to socialise outside, with current regulations limiting meet-ups to exercise only. 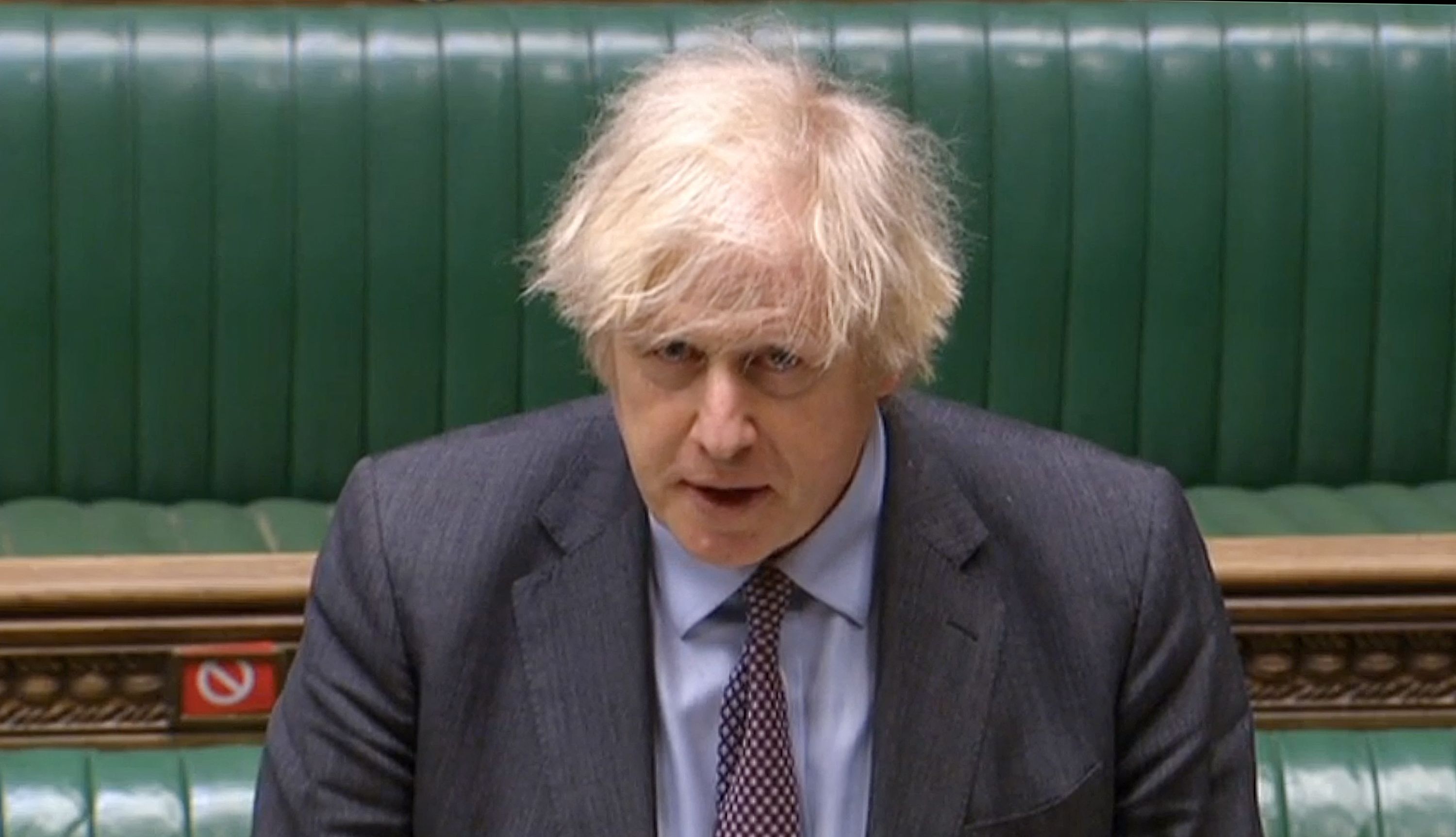 In step two, hospitality will reopen outdoors from April 12, as well as non-essential retailers.

In step three, hospitality will reopen completely, with the 'rule of six' indoors, as well as sports stadiums, concert halls and theatres.

Referring to step four, the Prime Minister said: "Finally, provided we continue to pass the four tests, from June 21 we will go to step four and say goodbye to most restrictions."

All restrictions will be lifted at the same time across England – with no more tiers in sight.

Under Mr Johnson's plan, two households will be allowed to socialise outdoors from Easter.

Although friends and families will be able to meet outdoors from March 29, they will not be able to enter each other's homes until May 17.

Mixing in parks and gardens were announced, allowing families to see each other for the first time since January.

Brits will be able to socialise outside with a friend or relative from another household, with current regulations limiting meet-ups to exercise only.

This will be followed by an end to restrictions on close family interaction, meaning children will be able to hug their grandparents again.

Families who live in different areas of the country will also be able to travel to meet outdoors from April 12, as long as they don't enter each other's homes.