Scarlett Moffatt appeared with wild hair and no make-up as part of the viral No Rush challenge.

The reality star, 30, took to social media to share her own version of the trend by highlighting the harsh realities of social media during the current pandemic. 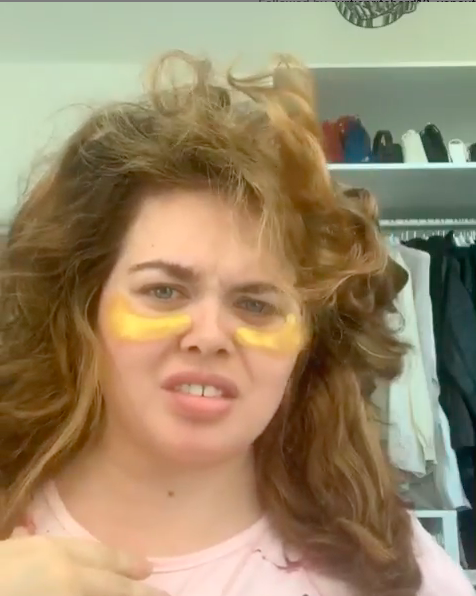 The current trend has seen many people film their own transformations of what they look like before and after they get ready for a big night out.

Her video starts with the Gogglebox star looking extremely unimpressed with her own reflection of her messy bed hair and fresh face.

After tapping her makeup brush onto the camera, she magically transformed herself from looking like she had just woken up, to a celebrity who was ready to hit the red carpet.

But putting all jokes aside, the star made it very clear as to what her intentions were behind the post and said: "It’s funny but an important little underlying message of PLEASE DONT BELIEVE ALL YOU SEE ON SOCIAL MEDIA. 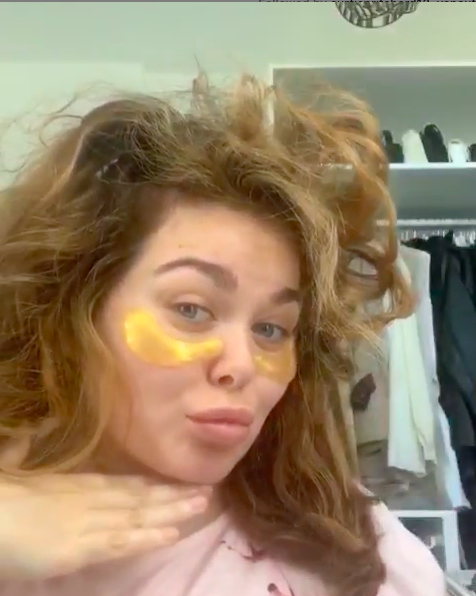 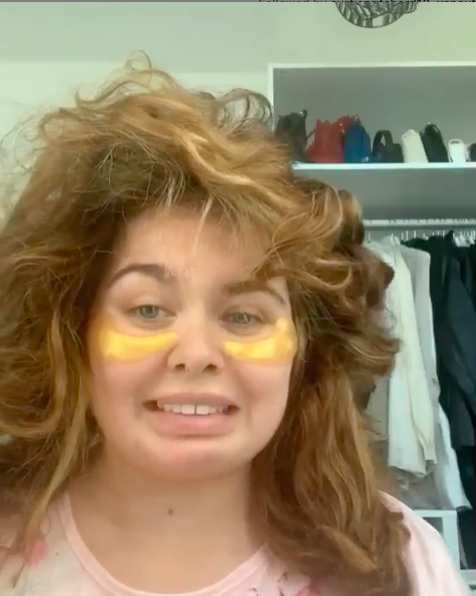 "We are all having days where our only walk is to the fridge and back, where we miss real life, where we wear the same pjs 3 days in a row.

"But as long as we are staying safe at home for our key workers & those vulnerable you’re a bloody superstar.

"The make up version of me is not how I’m spending most of my self isolation days #staysafe #stayhome #makeup #mua #tiktok."

Although the use social media can help brighten people's day, help stay connected to others and keep people informed during lockdown, it also has some negative things associated with it too. 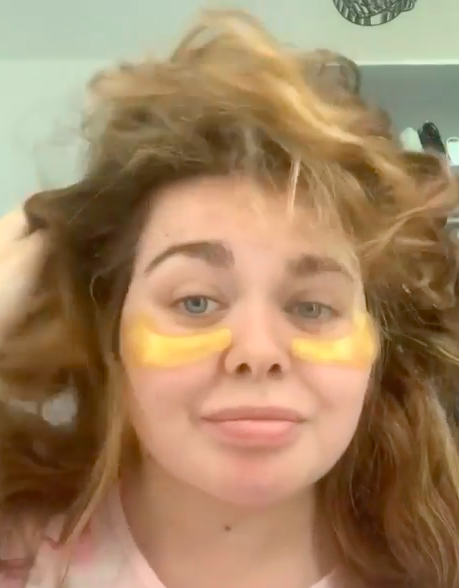 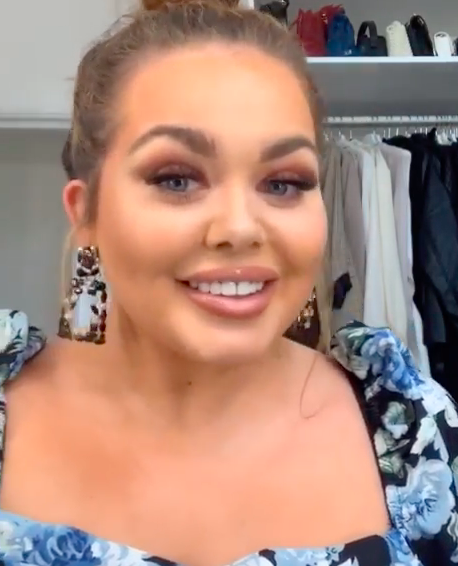 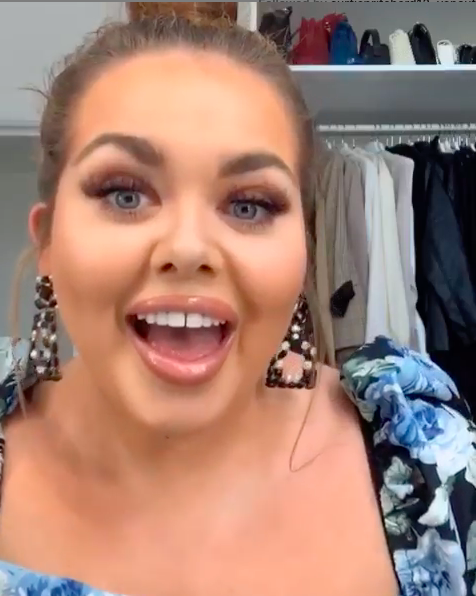 Scarlett recently revealed that in the past she's had to get help from the Samaritans because of the abuse she has received about what she looks like got too much for her.

During her appearance on Kate Thornton's White Wine Question time, the reality favourite admitted that she used to get so upset by trolls that she picked up the phone to speak to someone about it.

She said: “I’d give a fake name and I’d chat for 15 minutes. It really, really did help.