SATURDAY AM UPDATE: We can complain about omicron. But I wouldn’t necessarily complain that the variant is spoiling the top films at the box office, as Paramount/Spyglass Media’s Scream had a robust first day of $13.3M (including $3.5M Thursday previews) on its way to a $31.5M 3-day and $36M 4-day at 3,664 theaters.

That 4-day beats Mama, the previous high opening for a horror movie over MLK, and overall, Scream‘s 3-day isn’t far from its previous sequel opening highs, Scream 2, which did $32.9M back in 1997, and Scream 3, which made $34.7M back in 2000. A great start to 2022 for Paramount on the big screen. EntTelligence box office analytics firm reports that 1M people have watched Scream so far, including 250K from Thursday night previews.

Chalk up the success here to the alchemy of paying homage to what’s old with the new: The fresh blood boarding Scream, i.e. scribes James Vanderbilt and Guy Busick and filmmakers Matt Bettinelli-Olpin and Tyler Gillett, didn’t operate in a vacuum when approaching a reboot/sequel of Scream. They brought in the consigliere services of the IP’s architect Kevin Williamson, who serves as EP here. Paramount believed that the film would play best to a crowd, and kept it relegated to the big screen, versus a day-and-date hybrid approach with its streamer Paramount+.

Social Media corp RelishMix beams about the advance weekend buzz for Scream, “With a date that was set in stone, unchanged and locked from one year ago, Scream opens solo with positive leaning convo to a potential Covid-proof audience. Fans are shouting on social for Neve Campbell, Courteney Cox, Ghost Face and David Arquette’s character Dewey as fans are ready for a wild and entertaining distraction into the New Year of cinematic madness. Negative and Covid related chatter runs thin.”

The pic’s campaign across Facebook, Twitter, YouTube, and Instagram counted nine video drops in a week, with YouTube materials clocking close to 60M views. From the last installment 11 years ago, the social media universe for Scream is now at 126.4M which is 27% above the horror genre norm. By comparison, Halloween Kills had a SMU of 145.1M (opened at $49.4M) and The Conjuring: The Devil Made Me Do It counted a SMU at 131.1M (opened at $24.1M). “In other words, social stats are in the ballpark of recent horror films,” reports RelishMix.

Scream‘s actors are well activated on social media with Cox at 15.6M followers, Dylan Minnette at 7.9M, Jenna Ortega at 6.8M, Melissa Barrera with over 1M, David Arquette at 468K, and Neve Campbell at 418K. “All are indexing exceptionally well, as fans can see how much fun the cast is having in promotion as well as making the film,” assesses RelishMix.

Barrera gets a call from Cox, this video earning over 2.5M views on the Friends alum’s Instagram:

The hashtag #12Screamsfortheholidays became a push prior to the pic’s launch.

Scream received a B+ CinemaScore, which ties with its highest grade from 1997’s Scream 2. Scream 3 and 4 respectively earned a B and B-, while the first wasn’t monitored by PostTrak as it was a platform release. Comscore/Screen Engine PostTrak audiences giving the movie a 79% positive and a 61% recommend. The pic played best in the East, West, and South Central, with 20 locations, we hear, grossing a $25K+ first day, which is very good. Audience leaned 56% male, with close to 80% under 34 years old, indicating that the movie is appealing toward a younger generation. The largest demo was 25-34 year olds at 36%. Diversity draw was 38% Caucasian, 36% Latino and Hispanic, 14% Black, & 12% Asian/other. Scream is still being released in Canada theatrically, even though cinemas are shuttered in the Quebec and Ontario provinces. 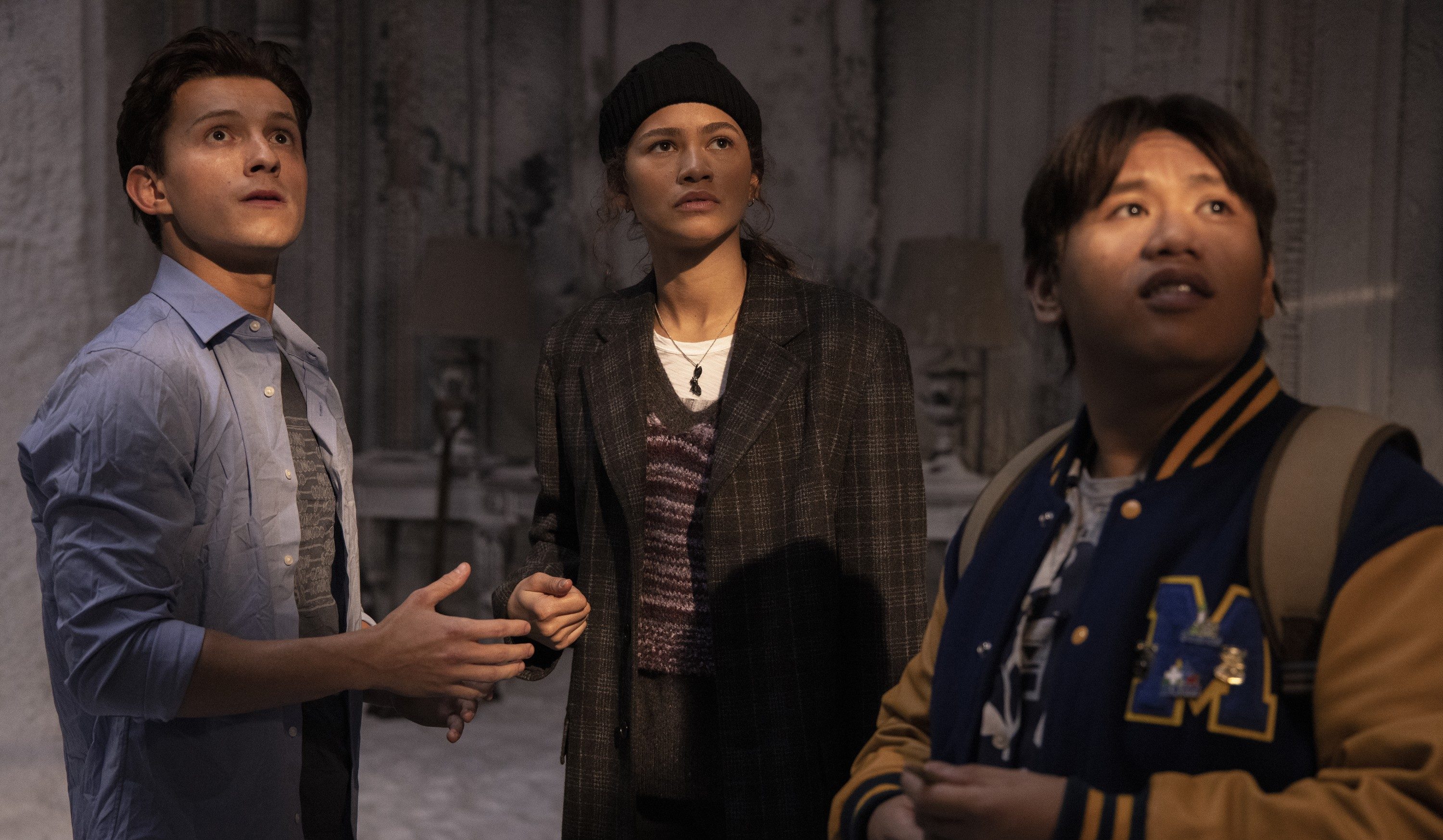 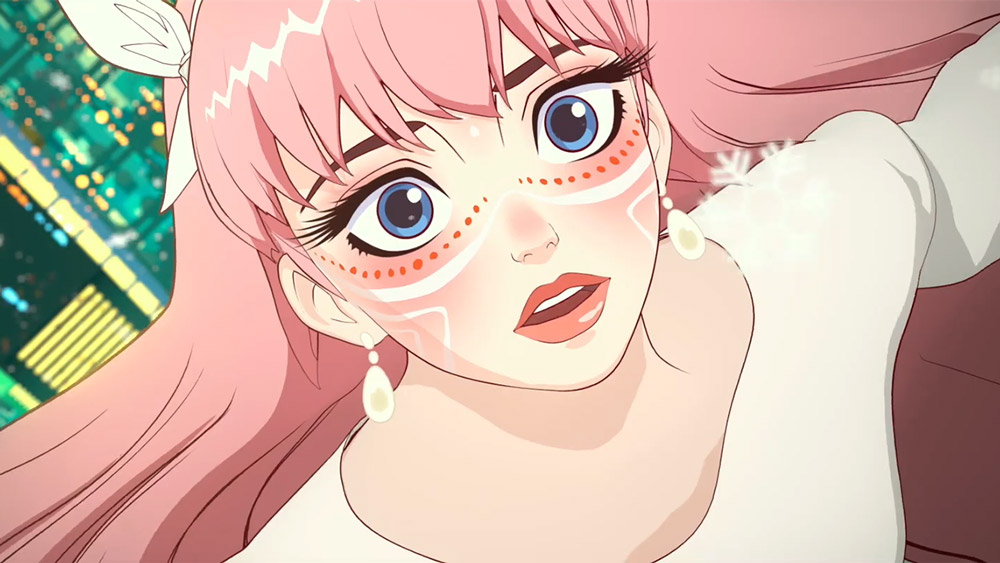 Overall, we continue to see a situation of “Haves” and “Have-Nots” at the domestic box office, with adult-skewing titles still leaner than event films. Total ticket receipts over four days are only expected to be $92.3M over 4-days, which is 55% off from MLK weekend 2020’s $205.3M before the exhibition shutdown. That’s also when Bad Boys for Life delivered the 4-day holiday’s second-best opening with a $73M start.

FRIDAY AM UPDATE: Paramount-Spyglass Media’s Scream made $3.5M from Thursday night previews that began at 7 p.m. at roughly 3,000 theaters.

That’s a healthy take for a horror movie during the pandemic, pacing behind Halloween Kills and A Quiet Place PArt II‘s Thursday nights, which were $4.8M each, and not too far behind pre-pandemic MLK weekend thriller Glass, which did $3.7M in 2019. Glass saw a three-day of $40M, but don’t go comping Scream to that M. Night Shyamalan title yet, given the erratic moviegoer attendance during the pandemic. 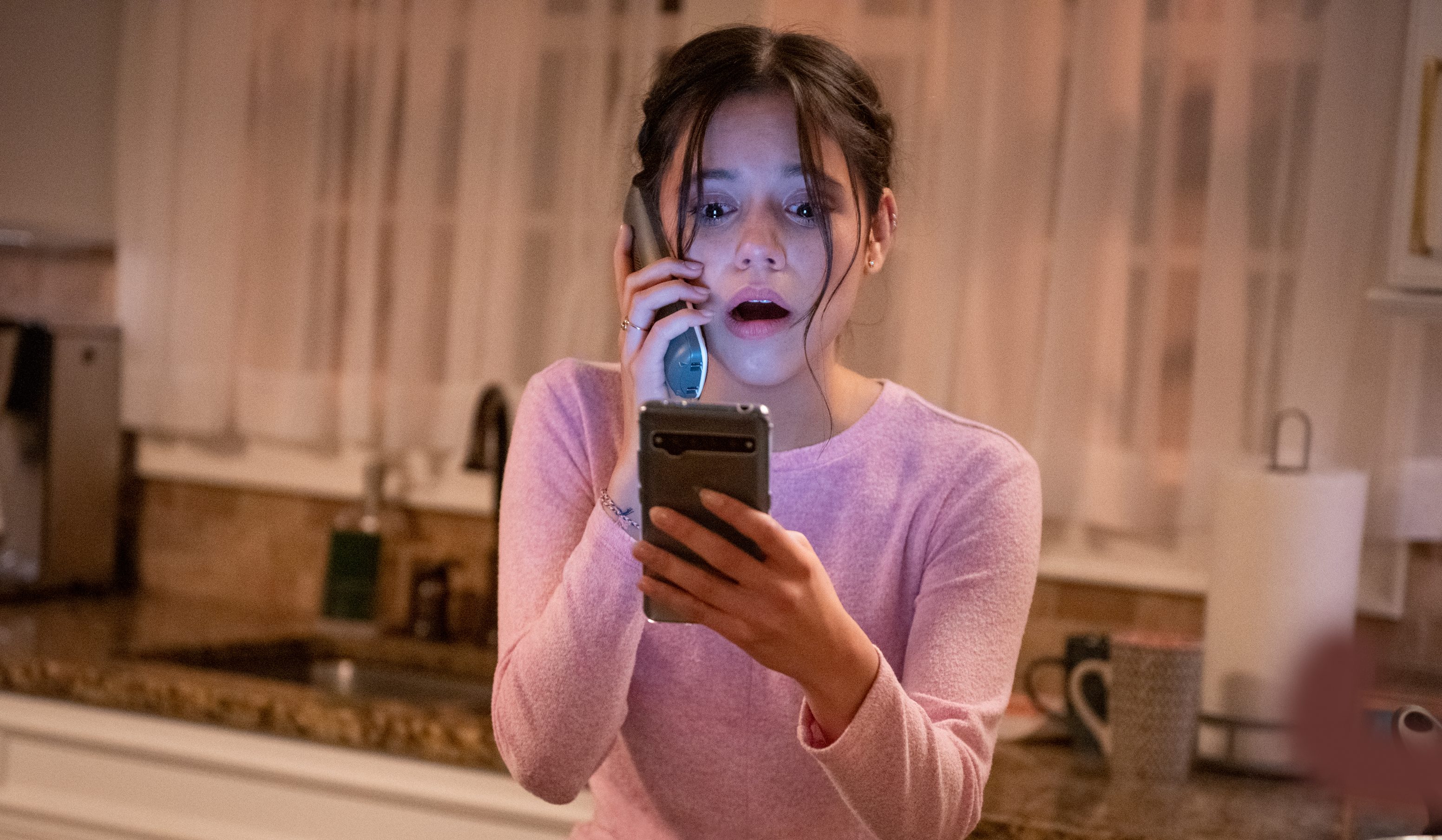 The reboot-sequel directed by Matt Bettinelli-Olpin and Tyler Gillett arguably is the only marquee draw until Feb. 4, along with whatever remaining dollars Spider-Man: No Way Home rakes in; that’s when Lionsgate has Roland Emmerich’s Moonfall and Paramount has Jackass Forever. The hope is that Scream, with a Rotten Tomatoes fresh critics score of 76% and audience score of 90%, can screech past anything in the $20M over four-days. That would be a nice start over the holiday in a pandemic marketplace; the highest opening over MLK weekend for a horror movie being Universal’s Mama, which did $32.1M in 2013. The biggest opening for a horror movie during the pandemic belongs to Universal/Blumhouse/Miramax’s Halloween Kills, which did $49.4M back in October. That was with a day-and-date Peacock in-home availability built in, but also when more blockbusters were back-to-back in cinemas. Halloween Kills fell short of $100M with $92M stateside.

Paramount and Spyglass Media co-financed Scream at $24M before P&A.

Sony/Marvel’s Spider-Man: No Way Home took in $2.1M on Thursday at 4,012 theaters, -4% from Wednesday taking its cume through the end of week 4 to $677.95M. The Jon Watts-directed movie will become the fifth-highest-grossing movie at the domestic box office today, passing 2018’s Avengers: Infinity War, which counts $678.8M. Disney/Marvel’s Black Panther ranks as the fourth-biggest movie stateside with $700.4M.

In second place was Illumination/Universal’s Sing 2 with an estimated $555K on Thursday, +3%, for a running total through the end of Week 3 of $111M.

The other wide release this weekend is Gkids’ Belle at 1,300 locations. The movie opened Wednesday in 130 theaters, has expanded to 995 sites and counts a two day total of $335K. Pic will play in 40 Imax auditoriums this weekend as well as venues such as The Landmark in LA, BAM in NYC and The Roxie in San Francisco.

‘Scream’ If You Wanna Go To The Movies: Horror Pic At $36M; ‘Spider-Man’ Besting ‘Black Panther’

Olyphant Back For FX’s ‘Justified: City Primeval’; Allen In ‘Santa Clause’ At Disney+