As the highly respected Master Chief Special Warfare Operator of the Bravo Team, Jason Hayes (played by David Boreanaz) plays an important role in CBS’s Seal Team. However, with a potential health concern spotted, fans are worried that this could point to Jason leaving the SEAL Team.

The military drama series follows members of the Navy SEAL as they risk their lives on dangerous missions around the globe.
In season four, fans watched as beloved Jason suffered major headaches.

Viewers have taken to Reddit to predict what it could mean for Jason.

One fan anticipated it could lead to an exit for Jason in upcoming season five.

“As hinted in the ending, Jason could be sick with a serious disease and might succumb to it in the next season,” they speculated. 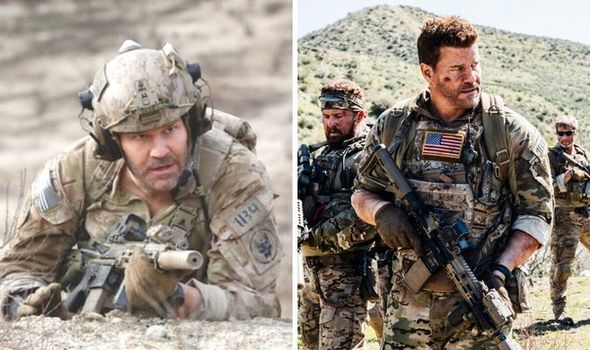 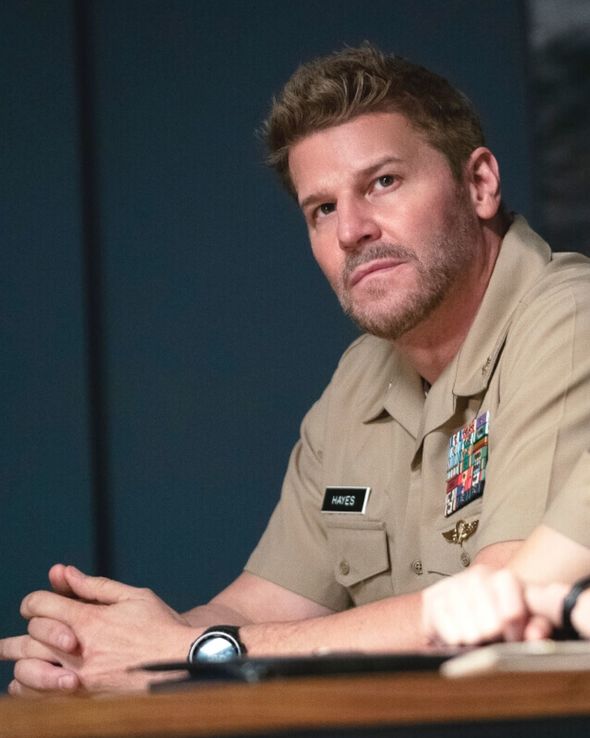 Another commenter agreed, writing: “I was wondering that too, that headache reminded me of that injury Clay and Swanny were trying to get wider recognized back in S2.”

The injury this viewer was referring to is Traumatic Brain Injury (TBI). While recovering from physical injuries from a previous mission, Navy seal Brett ‘Swanny’ Swan (Tony Curran) had suspicions he was experiencing TBI.

After experiencing headaches, memory loss, and harrowing flashbacks, Swanny went to the VA hospital accompanied by Clay Spenser (Max Thieriot), hoping to get to the root of the issue.

He became convinced he had TBI due to his role on the battlefield and being blasted by an explosive device in a previous mission. 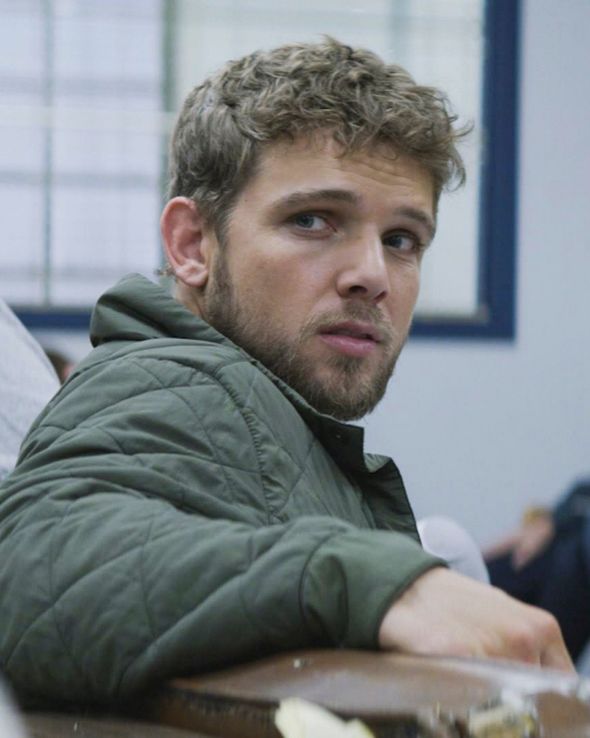 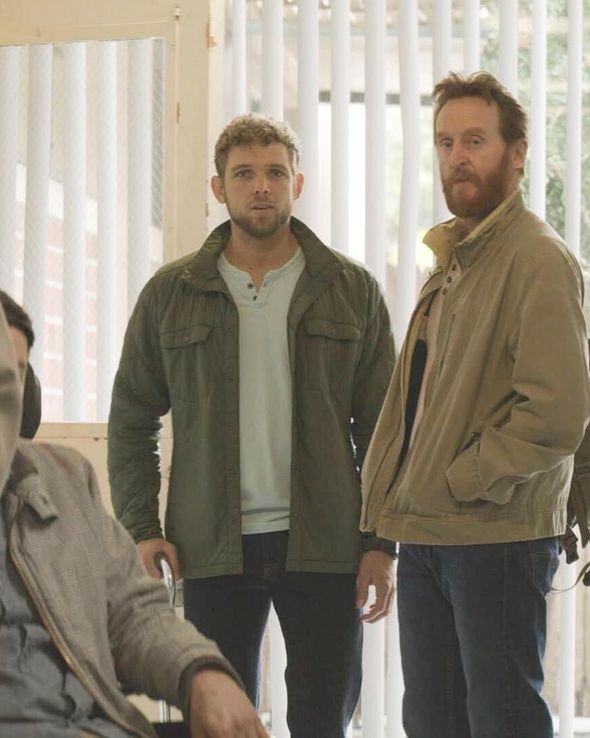 However, after getting an appointment, Swanny was told the doctor wasn’t authorized to provide tests.

In season two episode 19, fans watched as mentally defeated Swanny took his life with a gunshot, only to be was discovered by his friend Clay.

With the severity of the condition, fans of SEAL Team are certain that if Jason also has TBI, it could be the cause of his exit.

“I feel like Jason is going to leave Bravo and instead become a trainer at BUD/S, but his head injury is absolutely going to be a plot point,” one said.

“I wouldn’t be too shocked if he dies from it once he starts getting comfortable in a new role outside of Bravo 1.”

However another fan took to the comments to disagree: “Nah I don’t think Jason will ever die at most he’ll leave the team at the series finale, without him the show isn’t the same Bravo isn’t the same.”

Fans will have to wait for the highly anticipated season five to find out whether these theories are true.

A release date for the next instalment is yet to be announced.

All seasons of SEAL Team is available to stream on CBS