FORTY lucky UK servicemen and women and their partners will rub shoulders with royals and 007 Daniel Craig at the world premiere of the new Bond movie, No Time To Die.

Prince Charles and Camilla and Prince William and Kate will attend Tuesday’s long-awaited gala night, held up for 18 months by covid. 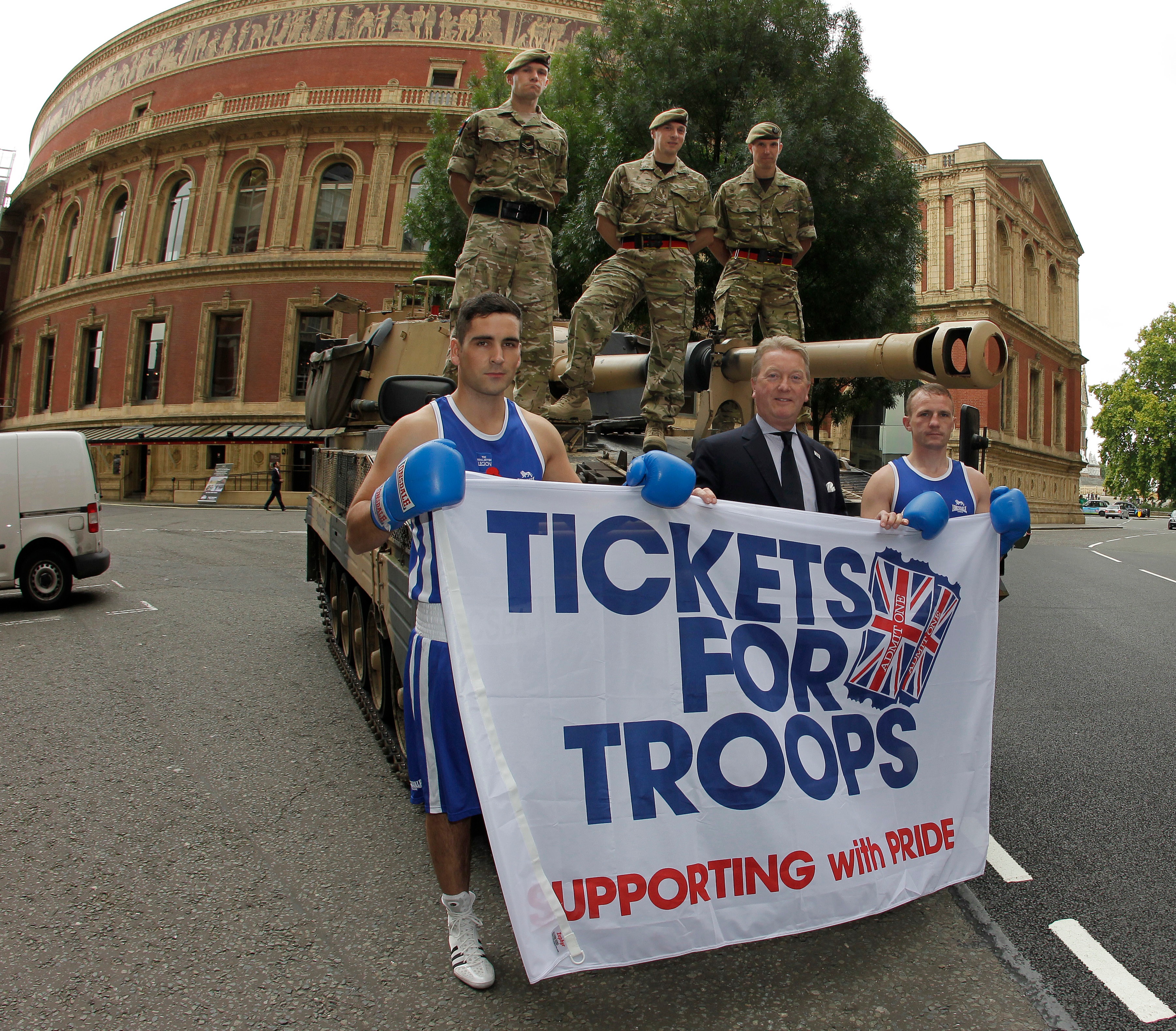 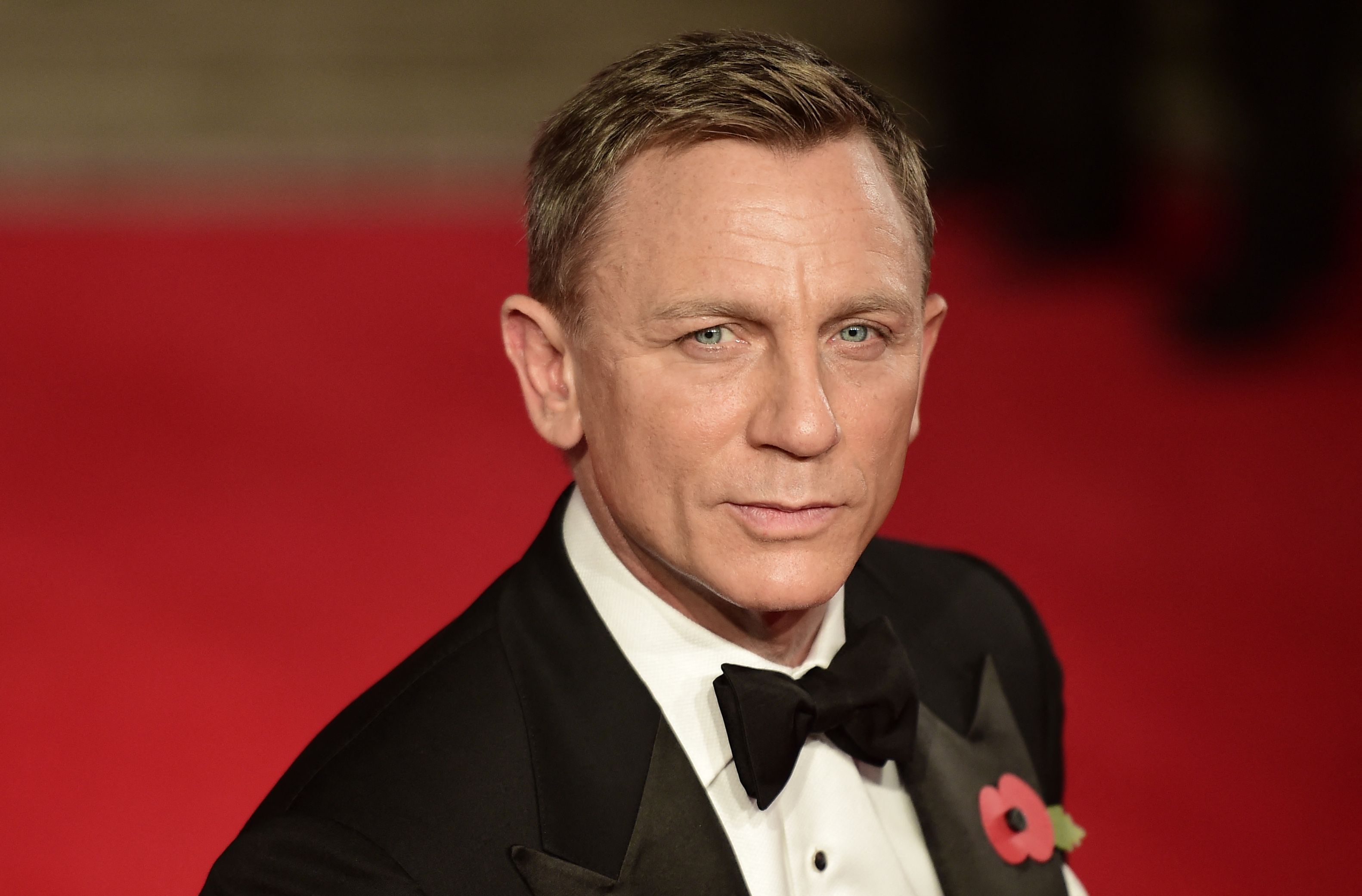 And they will be joined on the red carpet at the Royal Albert Hall by guests from the Army, Navy and RAF thanks to the Tickets for Troops charity.

It comes after actor Craig, 53, was made an honorary commander in the Royal Navy yesterday — the same rank held by James Bond.

UK forces all had a part to play in the making of the Bond blockbuster providing use of military assets including an RAF C-17 aircraft and the Royal Navy’s destroyer HMS Dragon.

Tickets For Troops operations director, Evie Blades said: "Tickets for the Bond Premiere are like gold dust and we are thrilled that members of our Armed Forces will be amongst the first people in the world to see the film.

"We are very grateful to Barbara Broccoli and the EON production team for their fantastic support for our troops with this very generous gesture."

Daniel Craig has been made an honorary commander in the Royal Navy to match his rank as 007 in the Bond movies.

HMS Dragon will be seen cutting through the waves with a Wildcat helicopter flying overhead on an exercise in Cyprus in the movie — the 25th of the legendary 007 franchise.

RAF Brize Norton was also used as a backdrop, standing in for a NATO airbase in Norway where Bond joins MI6 allies and later can be seen boarding a C-17 Globemaster.

The Army also supplied troops from the Household Cavalry to add pageantry to the glitzy Hollywood production. 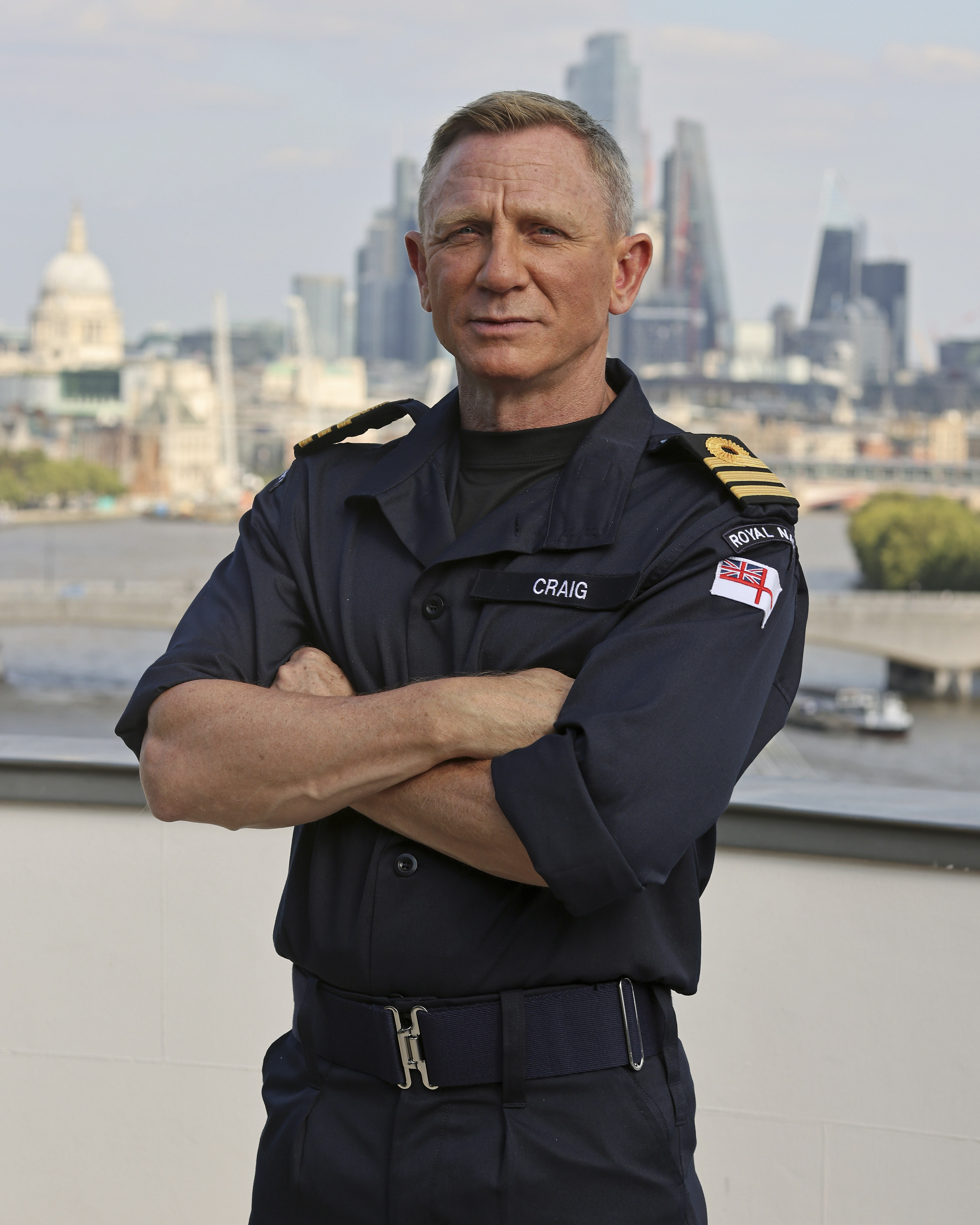 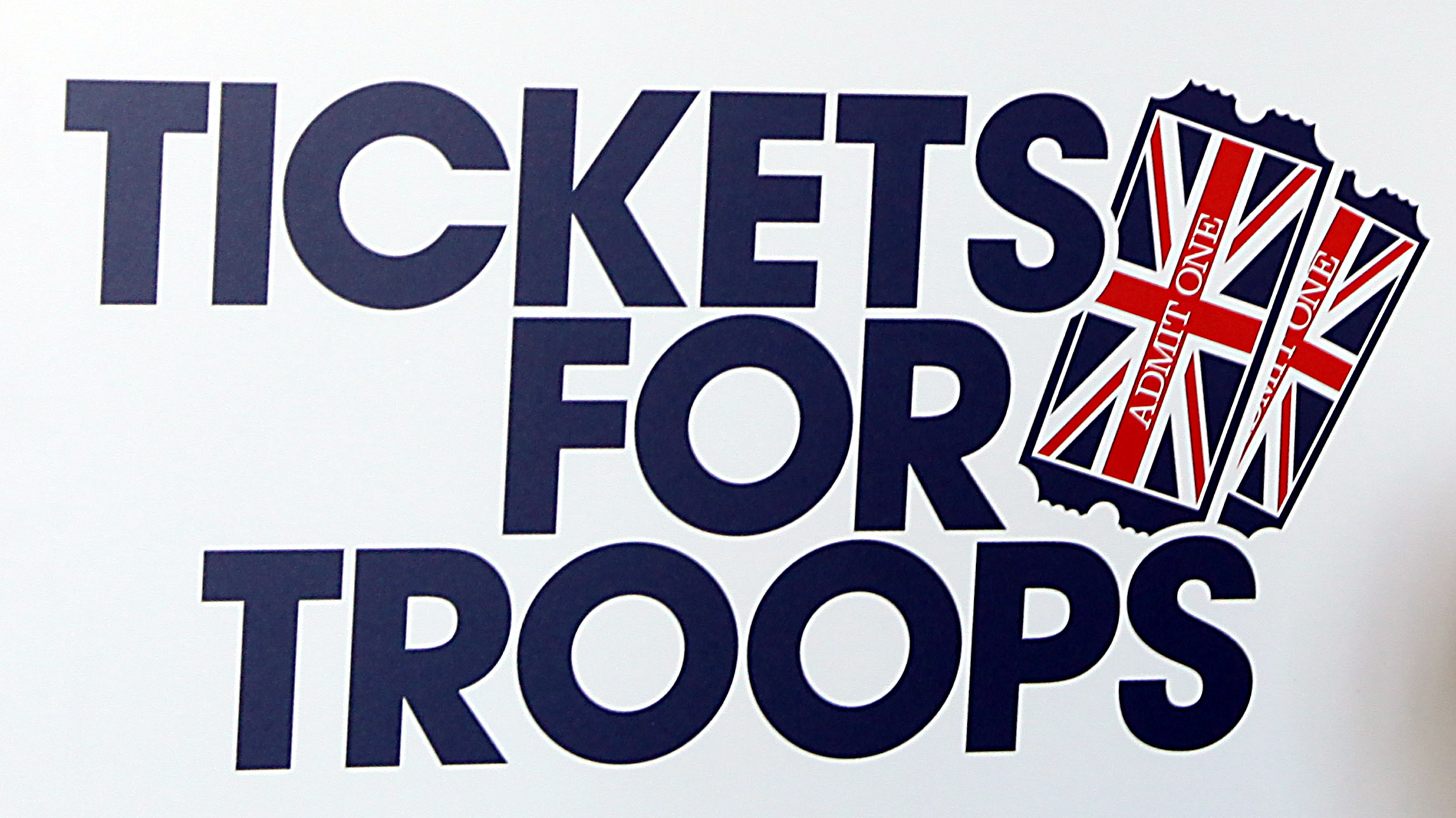