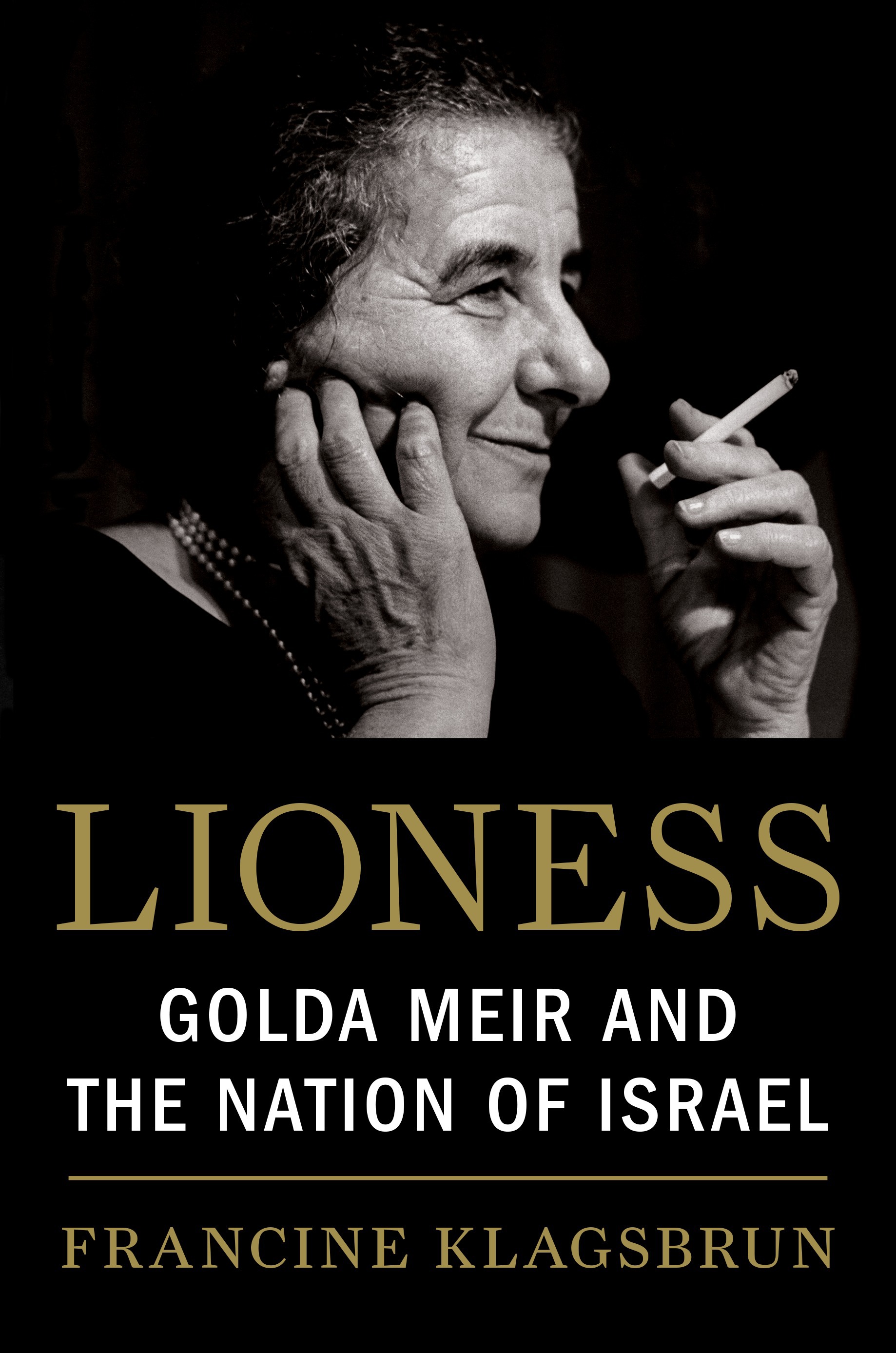 The book chronicles the life and career of Meir, one of the most influential figures in the history of Israel and a prominent figure in world history. It spans her birth in Kiev to her American upbringing in Milwaukee, her role in the formation of Israel and her rise to become the new nation’s first and only female prime minister. This remarkable, and often controversial, leader was (and still is) known as the beloved Mother of Israel. 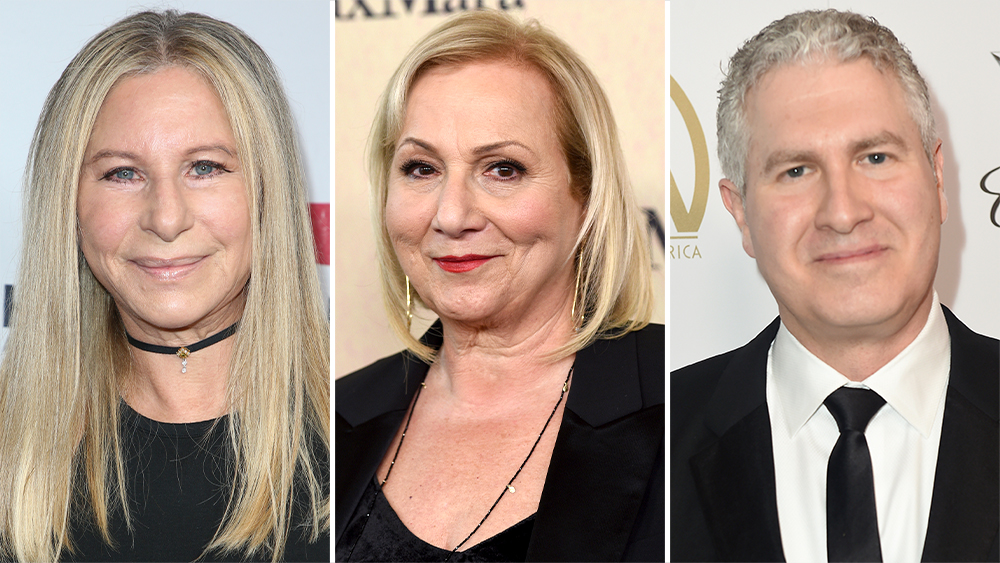 Tassler and Di Novi launched PatMa in January 2018 with a focus on amplifying diverse voices. In the company’s first major deal three months later, PatMa acquired Klagsbrun’s acclaimed book in a competitive bidding situation. As pre-existing project, Lioness was carved out of the CBS pact PatMa signed in 2019.

Haas is one of the most accomplished Israeli actors of her generation. At age 25, she already has been nominated five times for the Israeli Academy Awards (Ophir Awards), winning twice. She gained global recognition for her starring role in the Netflix limited series Unorthodox, becoming the first Israeli actor to receive a Golden Globe and a Primetime Emmy nominations for her role. In 2020, Haas also won the Tribeca Film Festival Award for Best International Actress for her performance in the Israeli feature Asia. She is repped by Iris Grossman at Echo Lake Entertainment, Zohar Yakobson Representation and CAA.

This would mark the first scripted TV series project for two-time Oscar winner and four-time Emmy winner Streisand. In TV, she executive produced the 2001 docu series The Living Century.

Lioness falls under Tuchman’s overall deal with MGM/UA TV stemming from his work as an executive producer on the indie studio’s The Handmaid’s Tale. He shared in the Emmy Award, Golden Globe, two WGA Awards, and a PGA Award the drama won for its first season. Previously, Tuchman was the executive producer and showrunner of ABC Family’s breakout series Kyle XY and worked on Syfy’s Eureka and Alphas, the CW’s Beauty and the Beast, and Freeform’s Stitchers. He is repped by Rain Management, A3 Agency and Jackoway Austen Tyerman.

Klagsbrun is an award-winning, Jewish author who was at the forefront of the struggle to have women ordained as rabbis in the Conservative movement and was the first woman to carry a Torah to the Western Wall in Jerusalem. 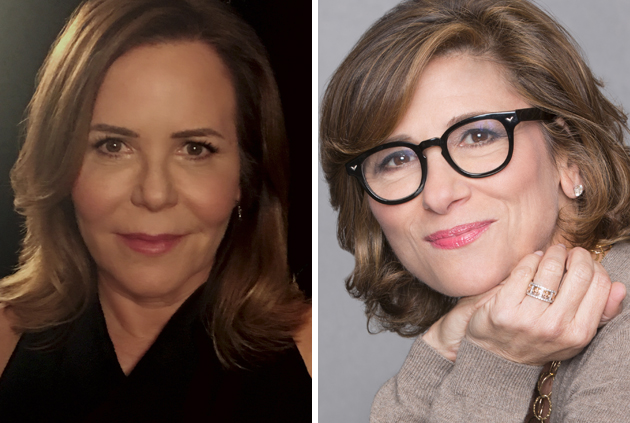 “One of the things that frustrates us is that there are so many incredible women in history whose stories have not  been told,” Di Novi told Deadline after PatMa acquired Lioness in 2018. “Golda Meir is one of the greatest and most prominent figures in world history and her entire life as a wife, mother, teacher and creator of a country in one of the most complicated nations in the world should be told. We feel the depth of her story, and we think it’s an incredible role for an actor. It’s so compelling.”

Tassler also told Deadline at the time that “one of the things that struck us was that many of the issues that she had to contend to in her day — childcare, education and being the only woman in a roomful of men — those issues that she was dealing with are as relevant today. Even while she was involved in establishing the nation of Israel, she traveled throughout this country and grew up in Milwaukee so this is as much an American story as it is one of Israel’s.”