OVER many years, The Sun has supported some incredible charities.

And when they told me of their plan to give away cash to 50 of those smaller good causes to mark the 50th anniversary of the paper, I was happy to lend my support, because I know how important all good causes are. 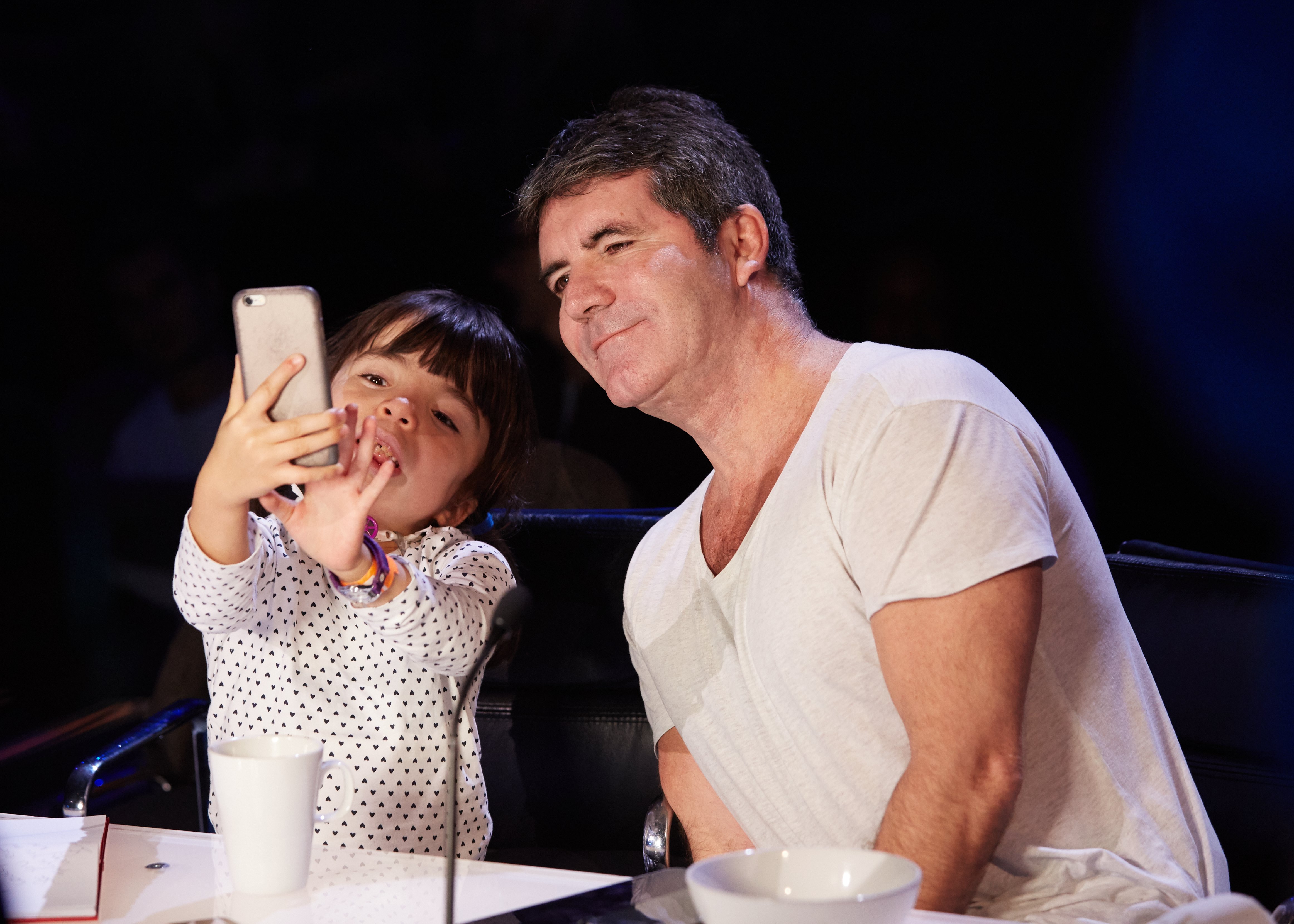 This, of course, is an unnerving and scary time for everyone. This is a truly global crisis in every sense.

It has taken some time to sink in, and, of course, everyone’s first thoughts, including my own, have been to try to show our gratitude and respect for all of those in the front line of fighting this awful virus.

To the NHS and first responders across the world, we are all truly grateful.

This is a war that nobody envisaged, and without those key workers we would all be beaten. 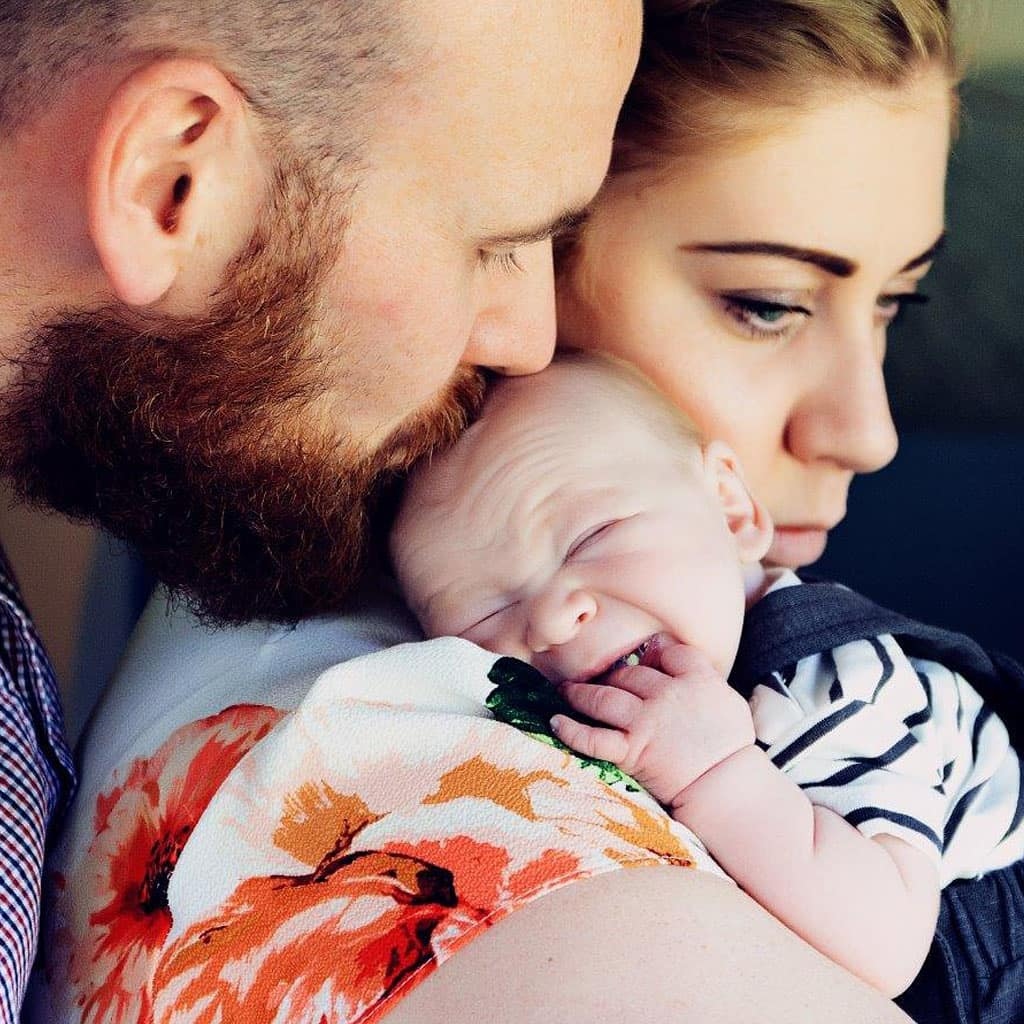 But coronavirus isn’t just directly hurting people. It is also having a huge knock-on effect on thousands of small charities across the UK.

This crisis is already crippling vital work that so many of these charities do and in some cases the loss of funds and resources will mean that even when — we hope — we finally get through this, those organisations may never be able to recover.

I was devastated to learn one of the many charities impacted is Shooting Star Children’s Hospices, a small charity in the south of England I have been lucky to be involved with since 2002, which is a lifeline to 800 families with babies, children and young people suffering the most devastating life-limiting conditions.

Shooting Star Children’s Hospices has to raise £10million every year to continue, with less than ten per cent of that figure coming from government funding.

The rest is completely reliant on donations.

And like so many other charities, it is feeling the chilling effect of coronavirus.

Last week Shooting Star was forced to close one of its two hospice sites, along with the high street charity shops where it normally raises vital funds every week. 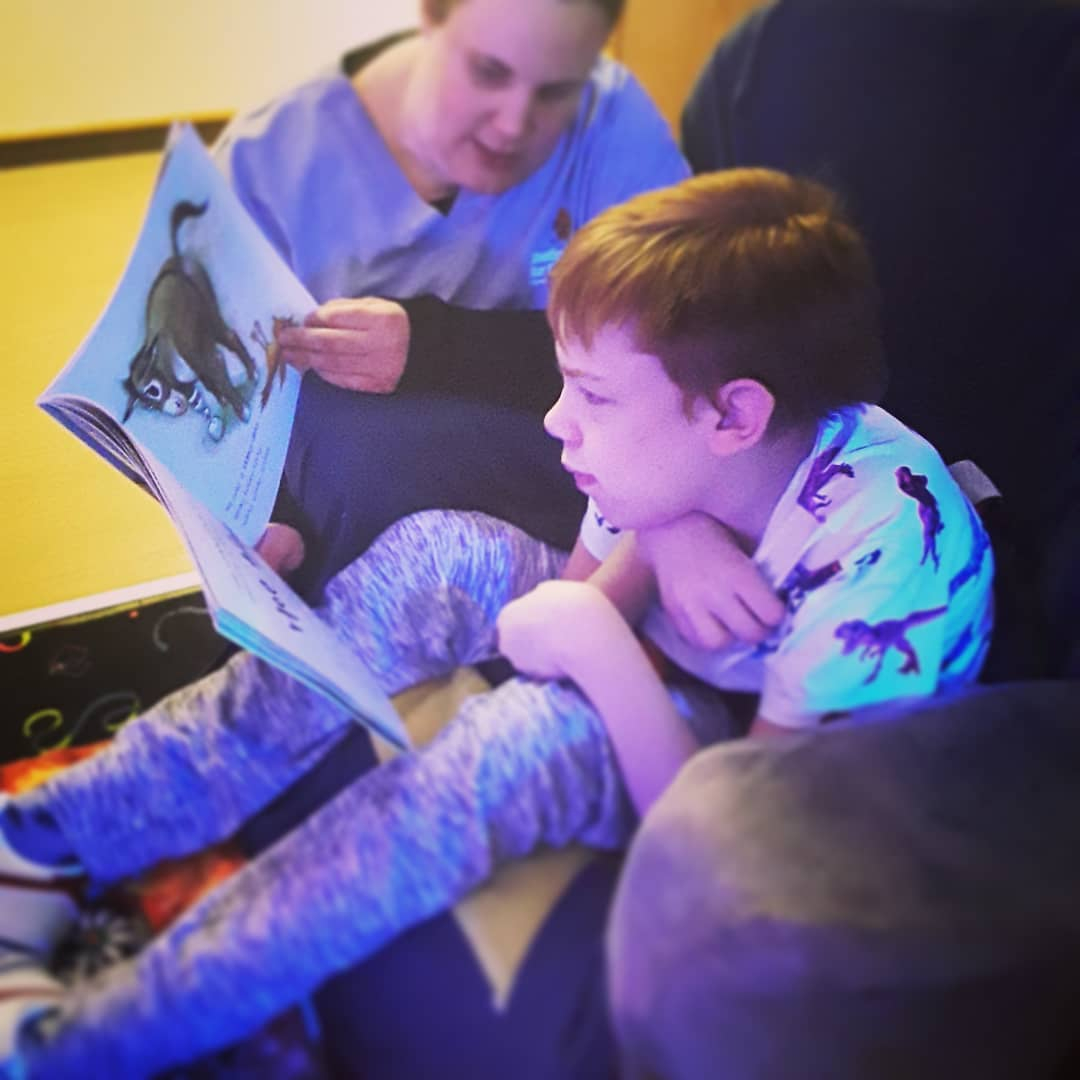 Currently it potentially faces an enormous funding shortfall — which could have serious repercussions for the charity.

And things may yet get worse.

In addition to my on-going pledges to these charities, I have also taken on £500,000 of the deficit being faced by them.

However, the important fundraising events they rely on have already had to be cancelled and, if things continue to deteriorate, in the long-term there is the very real prospect the charity will no longer be able to provide the incredible end-of-life respite and care which is so desperately needed.

I’ve sat with youngsters who know they only have weeks to live and spent time with parents bearing the most unimaginable pain possible, the loss of a child.

"I’ve sat with kids who know they have weeks to live. I don’t like celebs telling people what to do but this is an odd time.

"This is a war nobody envisaged…we need key workers."

This charity is an oasis, a lifeline for families facing the ultimate heartbreak. That’s why we must continue to show our love and support for these smaller organisations.

I am, of course, incredibly fortunate to be in a position to try to help Shooting Star Children’s Hospices — and we also have some fantastic partners who go above and beyond with financial donations, other support and fundraising events.

Disney and Marks & Spencer, for example, are both supporters of Together For Short Lives, the national umbrella charity for children’s hospices, which I am also honoured to be a Patron of. 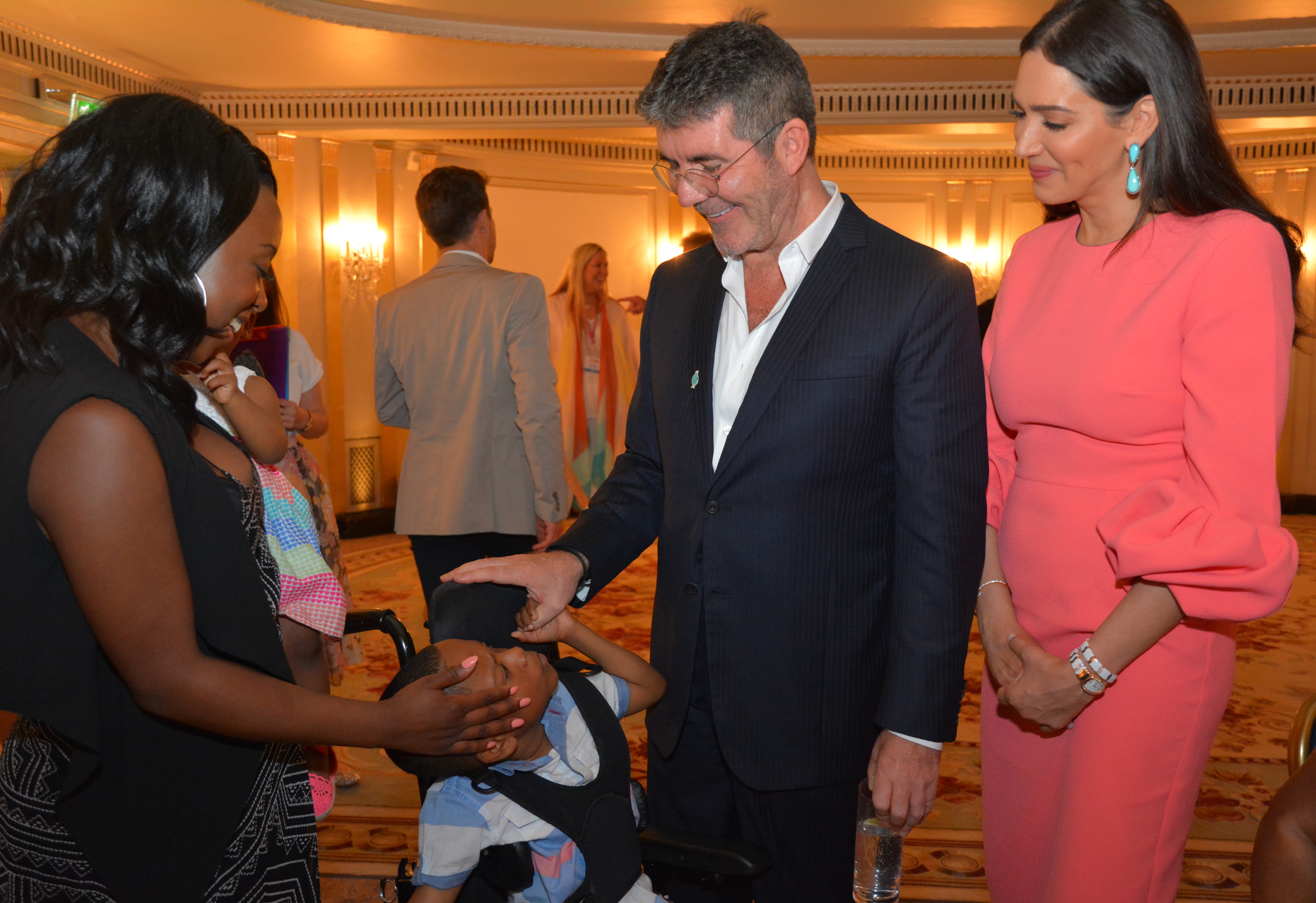 But the truth is, those charities — and the thousands of others like them — need a lot more help. That’s why I am urging other people like myself, who may have some available resources, to step in too to help these incredible and vital causes.

Each year I attend fundraising balls for Shooting Star Children’s Hospices and Together For Short Lives.

Last autumn we started a new initiative to encourage those with resources to think about the period between those glitzy events.

Recently we’ve turned to those people again, asking them to pledge more support now — and urging them to try to think of new and different ideas to come up with fund-raising initiatives. 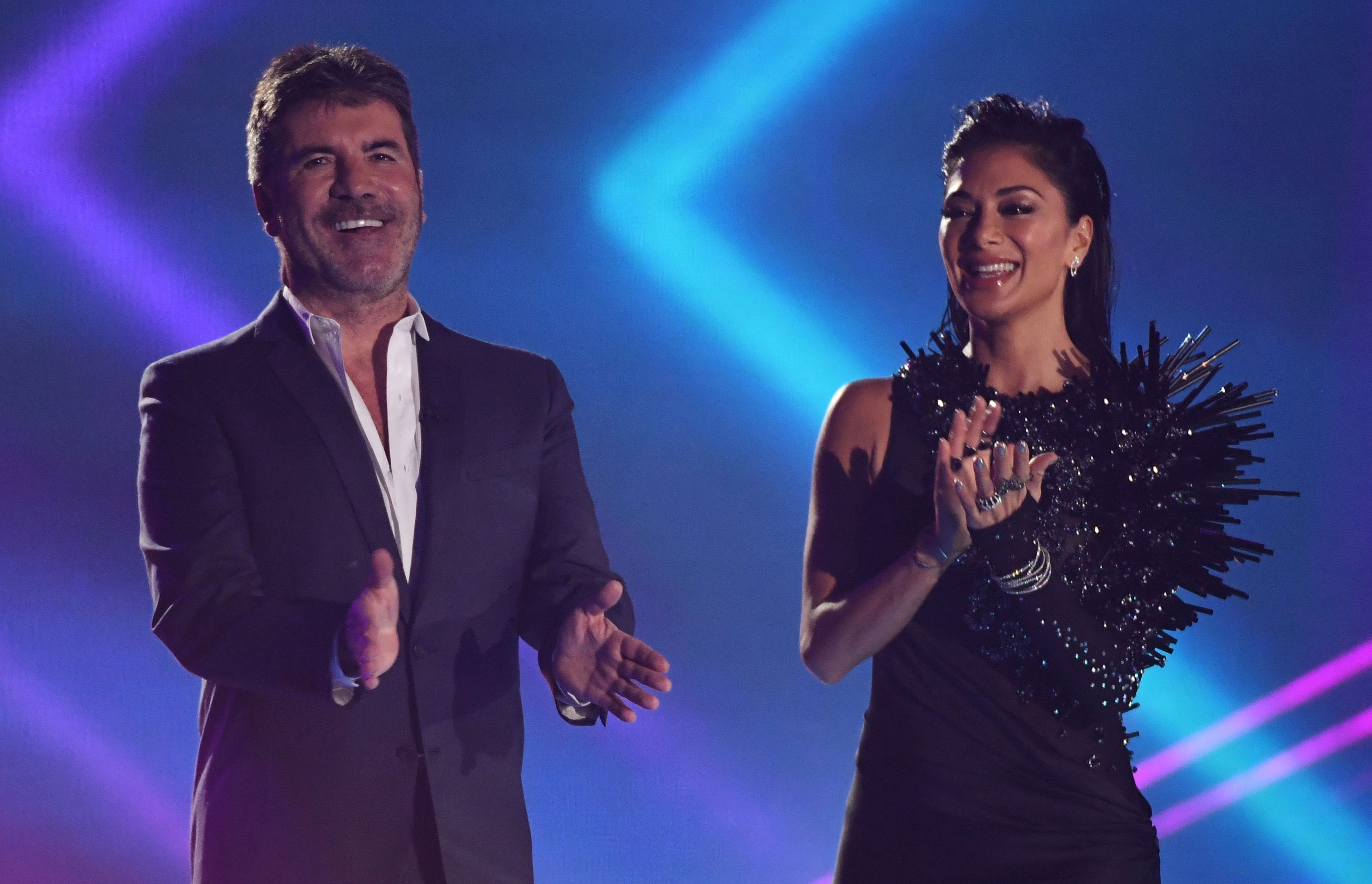 I have also decided with my team at Syco to donate $1,000,000 (£800,000) towards the immediate needs of some of the most vulnerable people impacted by this virus, and this will be split between Feeding Britain and Feeding America, where I work and live.

I don’t like celebrities telling people what to do, and I know this is a hugely difficult time for so many — worries about family, health, jobs, paying the mortgage and feeding their family are at the forefront of people’s minds.

But there are still other people in business and in entertainment with resources available. So today it’s those people I’m urging to rise to this enormous challenge.

The wealthy donors and corporate organisations I’m talking about. I hope that if any good can come from this awful crisis it might be that people everywhere start to see the world a little differently.

Whether it be for urgent support for key workers, the health charities or those with front-line needs, or for smaller charities such as Shooting Star Children’s Hospices who are also badly suffering as a result of this crisis — all of these good causes have rarely needed our help more than they do today. 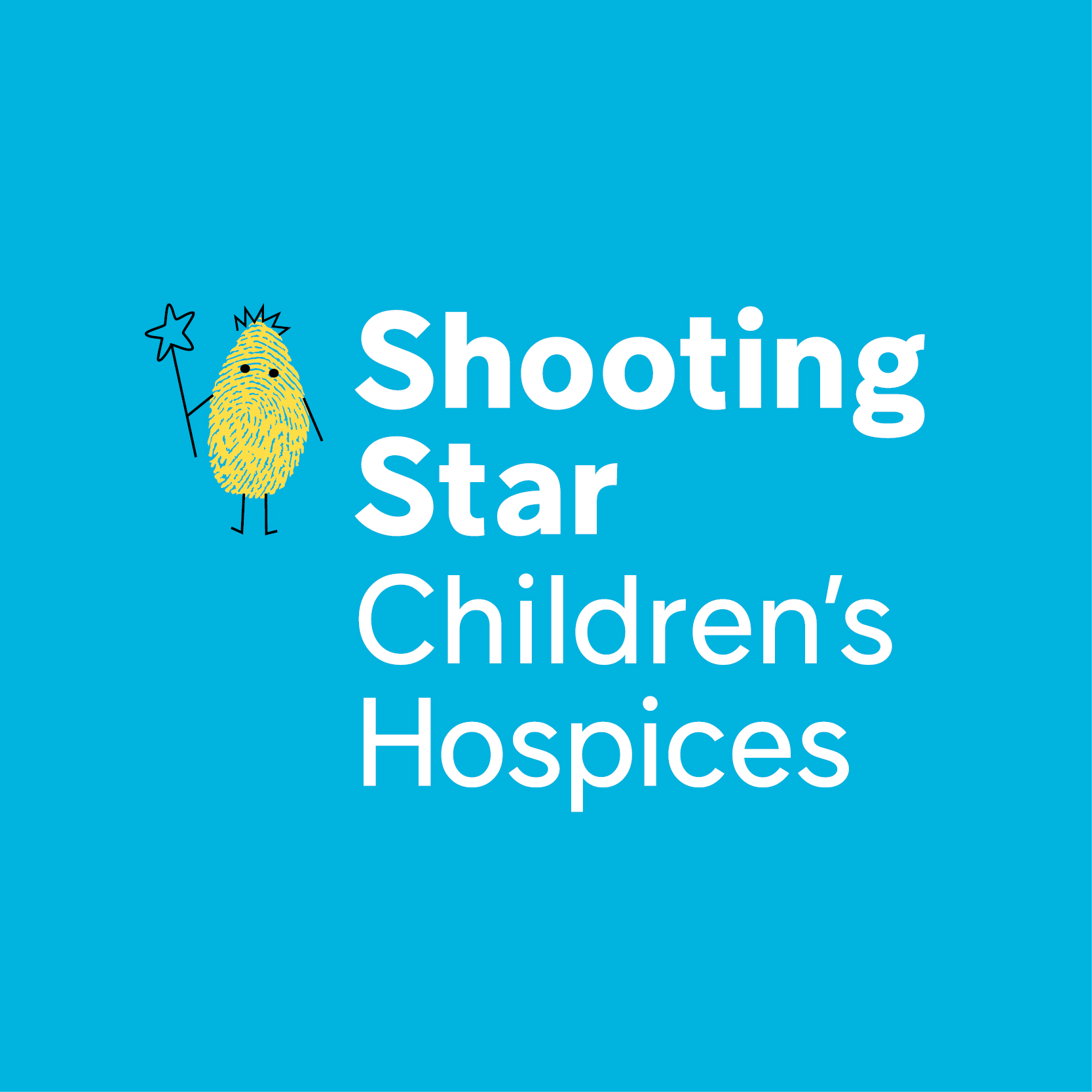 SHOOTING Star Children’s Hospices was founded in 2011, when two existing hospices merged having existed independently since the mid-Nineties.

The centres in Guildford, Surrey, and Hampton, South West London, provide care to more than 700 seriously unwell youngsters across the two areas all year.

Supported by royal patron Sophie, Countess of Wessex, and Vice Presidents including Simon Cowell and actress Dame Joan Collins, the charity has also been backed by singers Sir Cliff Richard and Michael Ball and This Morning presenter Phillip Schofield.

Running the organisation costs a £10million per year, around £27,000-a-day, in staffing and upkeep costs – with only ten per cent of that income coming from central government.

More than 100 nurses and care workers, and a team of associated doctors, help to provide respite care for families, symptom management, end-of-life-care and bereavement support to children facing the most devastating of illnesses.