SISTER Wives star Meri Brown snubbed her husband Kody on their 30th wedding anniversary after she admitted their marriage is “over” on the most recent season. 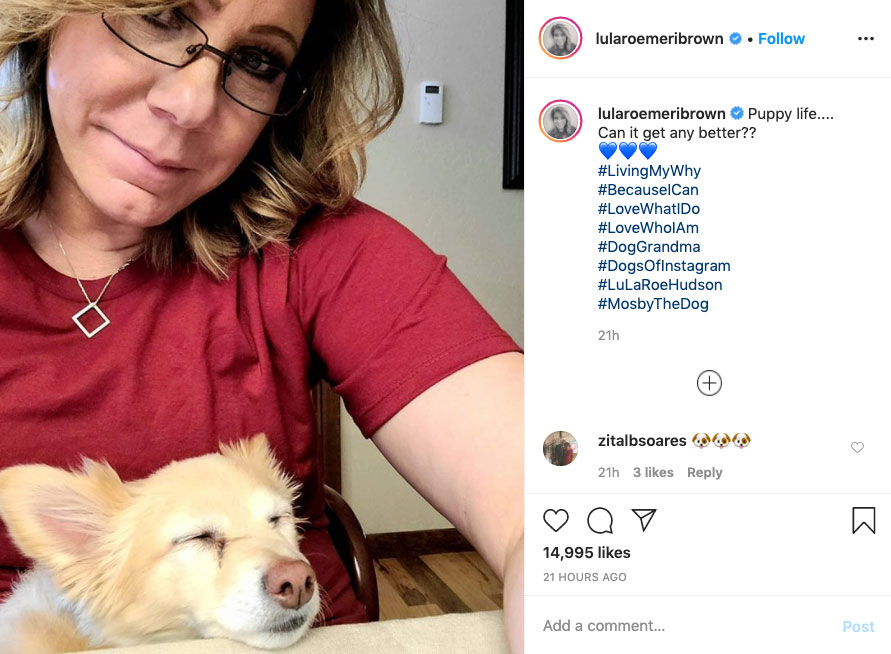 But instead of posting a photo with Kody, Meri captioned a selfie with her dog: “Puppy life… Can it get any better??”

Then on Wednesday, Meri posted a series of cryptic quotes on Instagram.

She shared on Instagram Story: “You don’t always need a plan. Sometimes you just need to breathe, trust, let go, and see what happens.”

She then posted: “Only when we are brave enough to explore the darkness will we discover the infinite power of our light.” 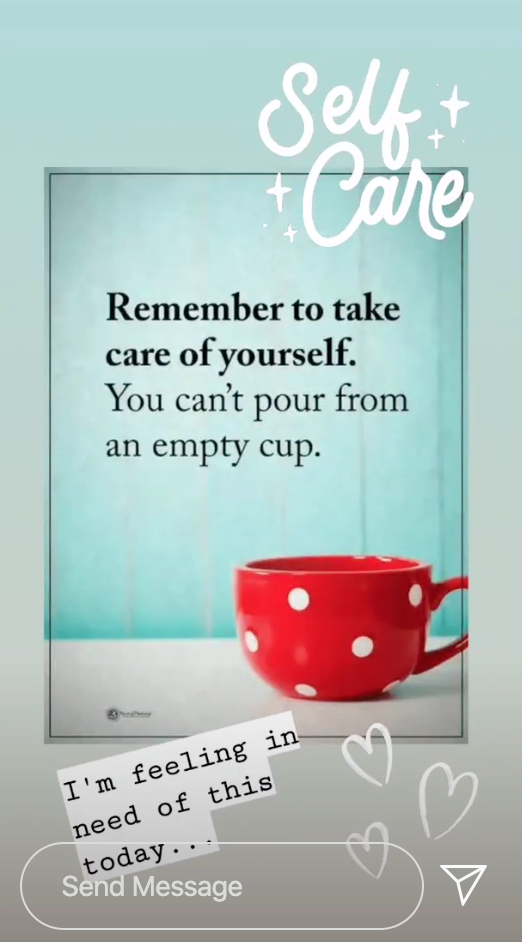 But Meri didn’t stop there, as she posted a quote that read: “Remember to take care of yourself. You can’t pour from an empty cup.”

She added to the post: “Self care. I’m feeling in need of this today.”

Meri also didn’t wish her husband a happy anniversary in 2019.

But in 2018, she captioned a photo of them: “Kody flew out to Chicago on my last day of #LuLaRoe leadership so we could spend our anniversary together yesterday. How sweet was that?! 28 years and still here!” 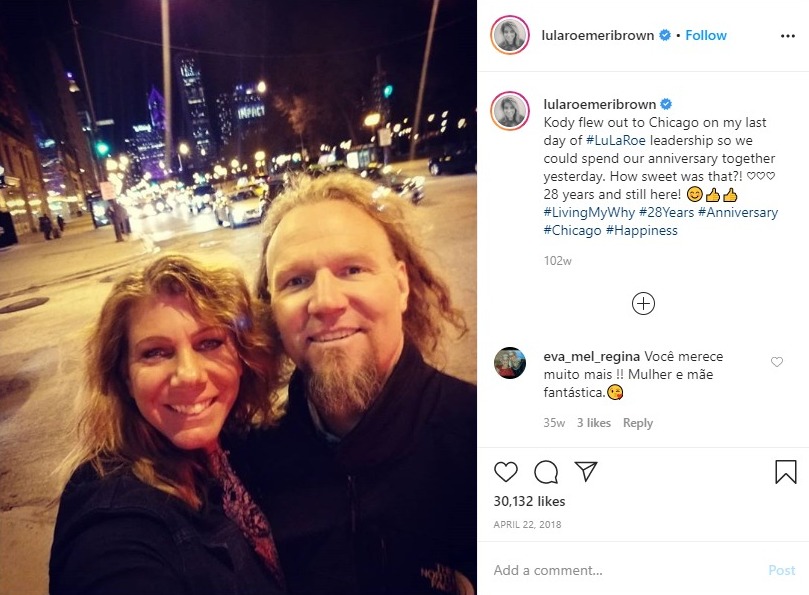 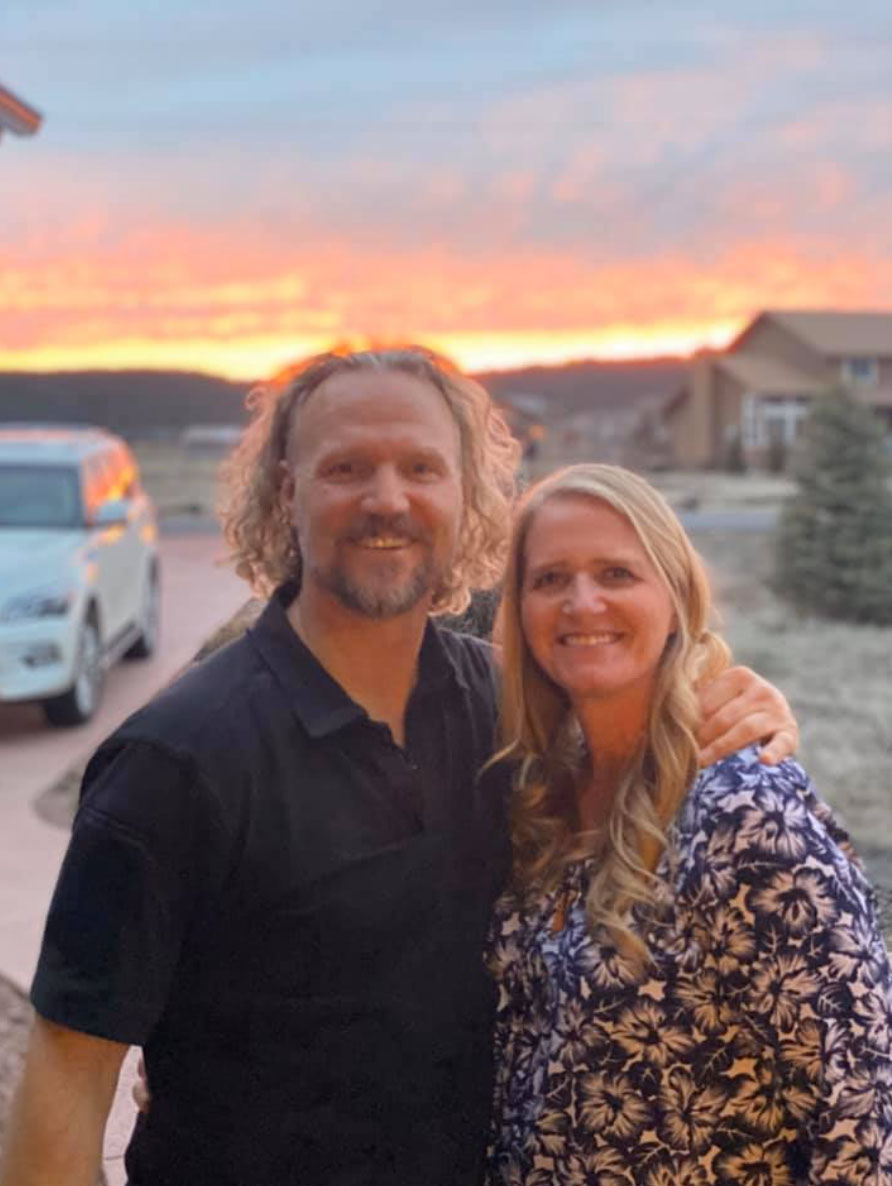 Fans suspect Kody is in coronavirus quarantine with his fourth wife Robyn, who is the "favorite," as Meri and second wife Janelle, 50, have not posted with their husband since the lockdown started.

Third wife Christine, 48, posted with Kody on their 26th wedding anniversary in March and for their youngest daughter Truley’s birthday earlier this month.

Kody divorced first wife Meri, his only legal wife at the time, in 2014 to be able to adopt Robyn’s children from a previous marriage.

Then, Meri was involved in a catfish scandal where she fell in love with another man over the Internet who ended up being a woman. 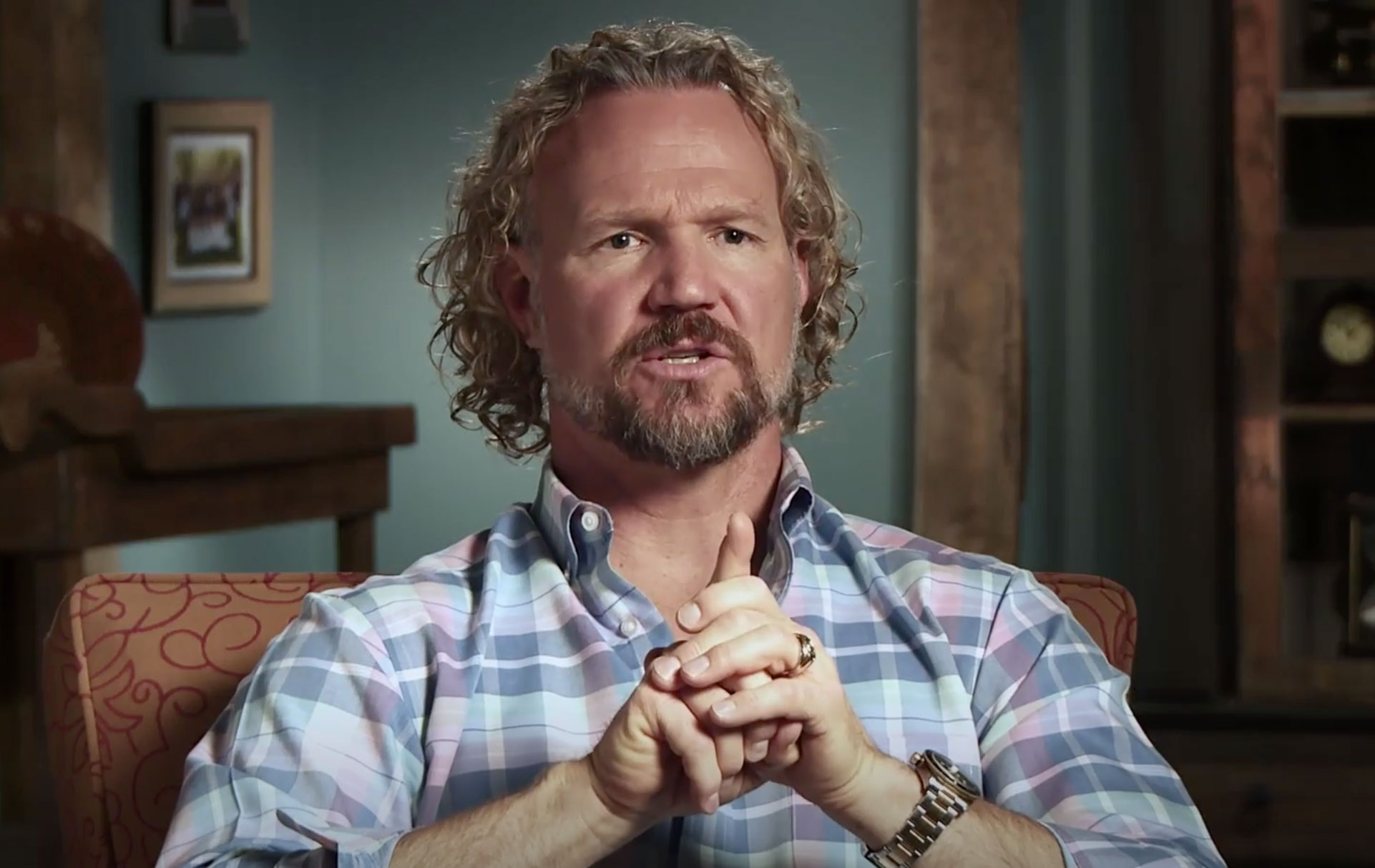 During a therapy session this season, Meri revealed their relationship has been “pretty rocky for a while.”

He added: “Meri mourns the loss of what we had… I regret what we had.”

He then slammed Meri for “going to victim mode” when he tries to have honest conversations. 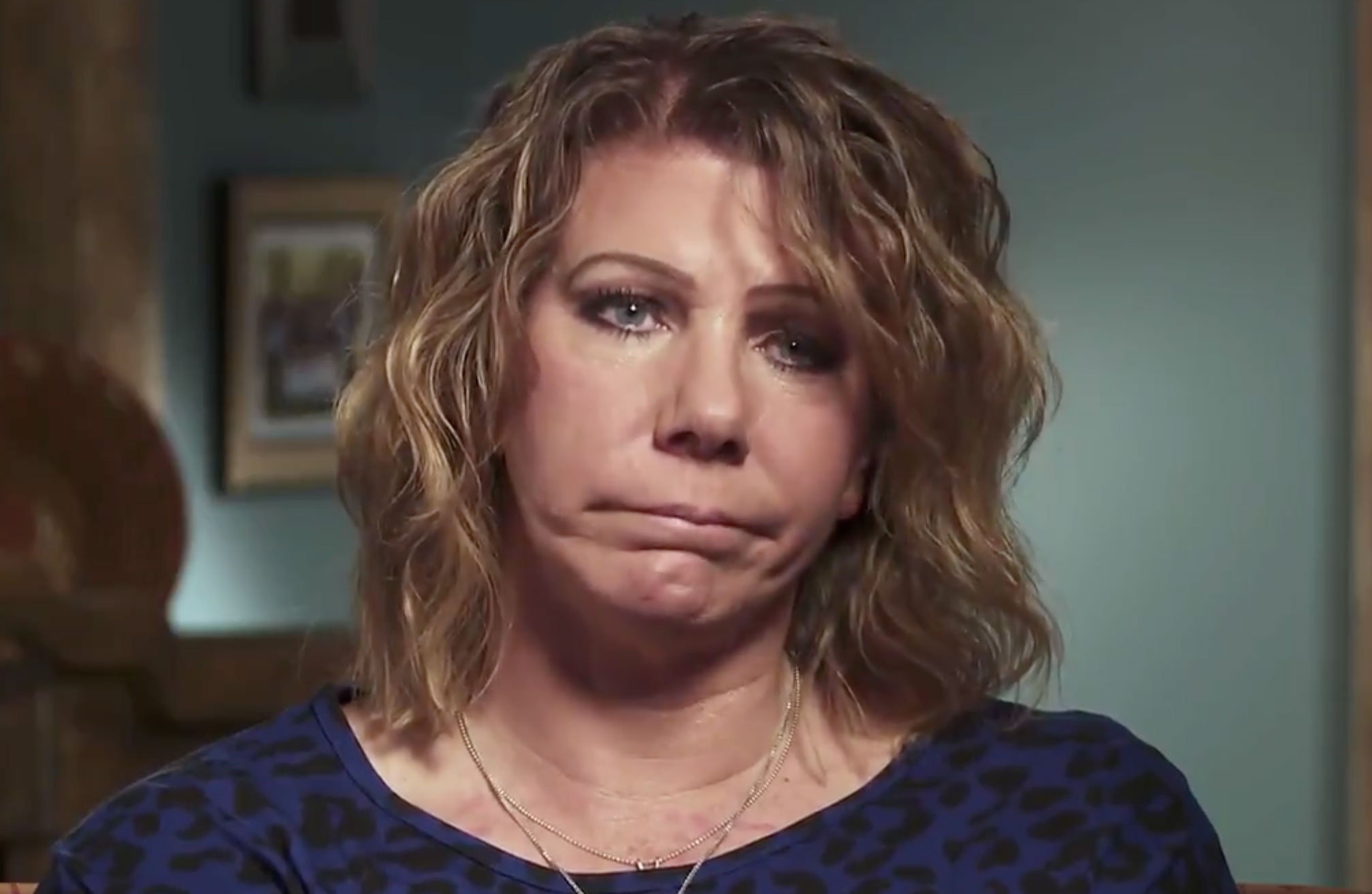 He continued to fire: “I feel like I was deceived into a relationship that was very different than what I expected. Meri and I had a fast courtship with a lot of expectations and a lot of not communicating.

"I didn’t know who I was marrying. As things unfolded, I started to become troubled and bitter by the situation I was in.”

Kody’s relationship problems with Meri isn’t his only hardship, as The Sun exclusively reported he and Robyn applied for an urgent $150,000 loan against their new $890,000 home, which has been approved.