SISTER Wives star Meri Brown is working with a personal trainer after her suspected split from her husband Kody.

Meri, 49, encouraged Instagram followers on Tuesday to follow her “sweet friend and amazing trainer” for “quarantine workout tips and tricks.”

Meri working with a personal trainer comes after she posted a video of her working out at the gym with weights. 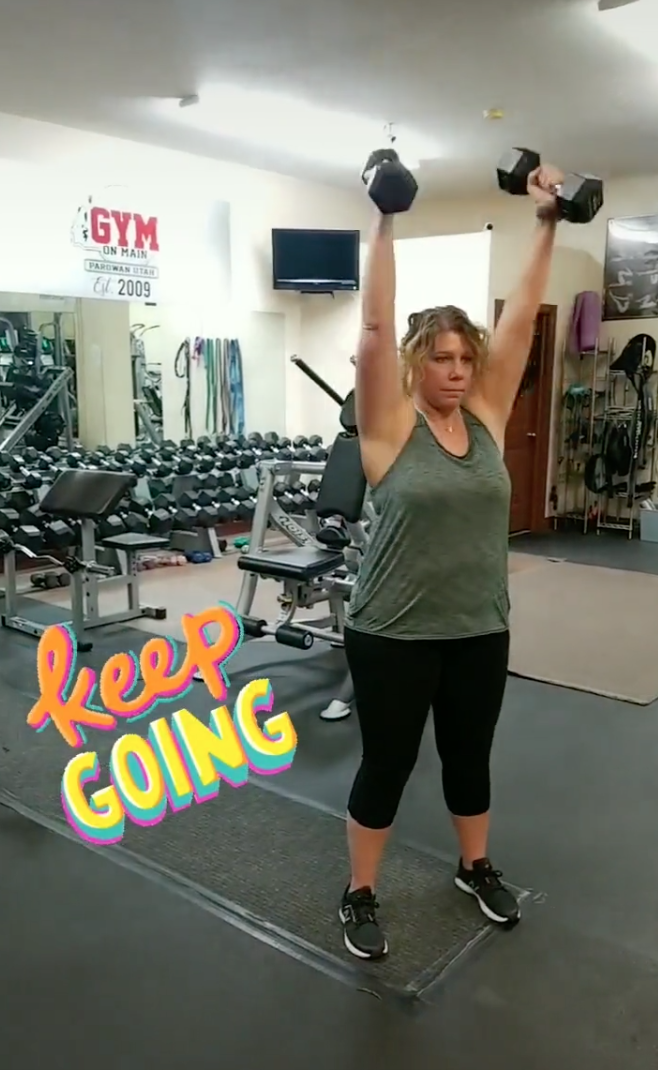 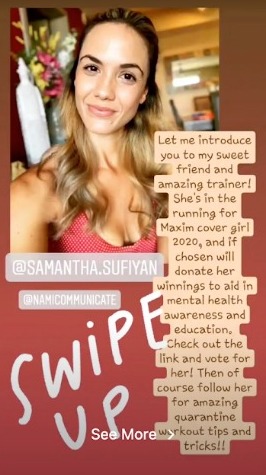 The LuLaRoe seller could be working on her revenge body, as fans have suspected she split from her husband of 30 years.

Meri has reignited separation speculation after she posted a photo without her wedding ring.

She has also posted both cryptic and empowering quotes on social media, fueling the rumors.

One quote last week read: “Belonging so fully to yourself that you’re willing to stand alone is a wilderness – an untamed, unpredictable place of solitude and searching.

"It is a place as dangerous as it is breathtaking, a place as sought after as it is feared. The wilderness can often feel unholy because we can’t control it, or what people think about our choice of whether to venture into that vastness or not.” 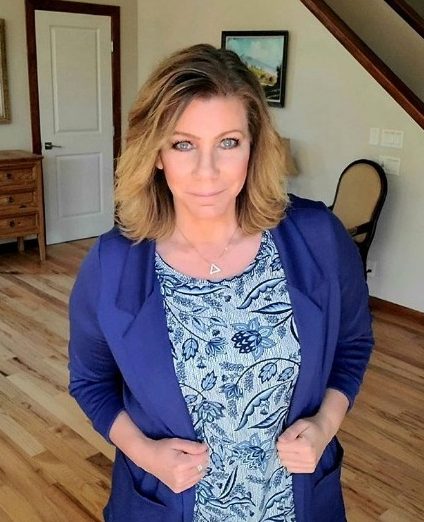 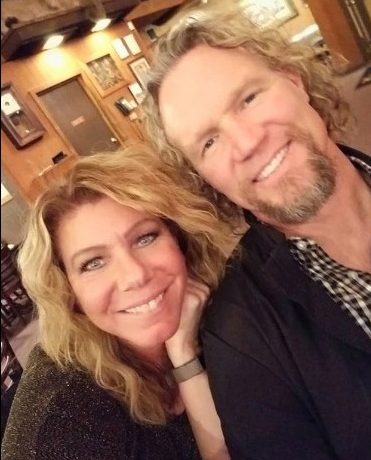 The quote ended with: "But it turns out to be the place of true belonging, and it’s the bravest and most sacred place you will ever stand.”

She also posted earlier this month: “When you come out of the storm you won’t be the same person that walked in. That’s what the storm is all about.”

Another quote read: “You gain strength, courage, and confidence by every experience in which you really stop to look fear in the face. Do the thing you think you cannot do.” 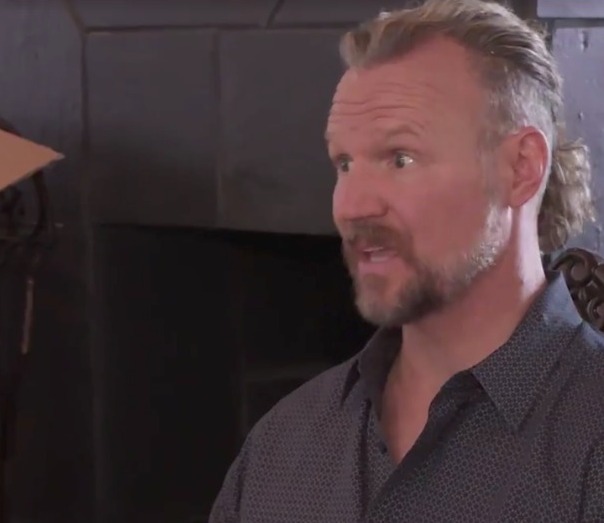 As Sister Wives fans know, Kody, 51, and Meri have had relationship troubles for years.

On the TLC series, Meri has considered leaving the family.

In 2014, Kody divorced her to marry fourth and "favorite" wife Robyn, 41, which Meri cried over on the most recent season.

She was involved in a catfish scandal and fell in love with another man, who ended up being a woman. 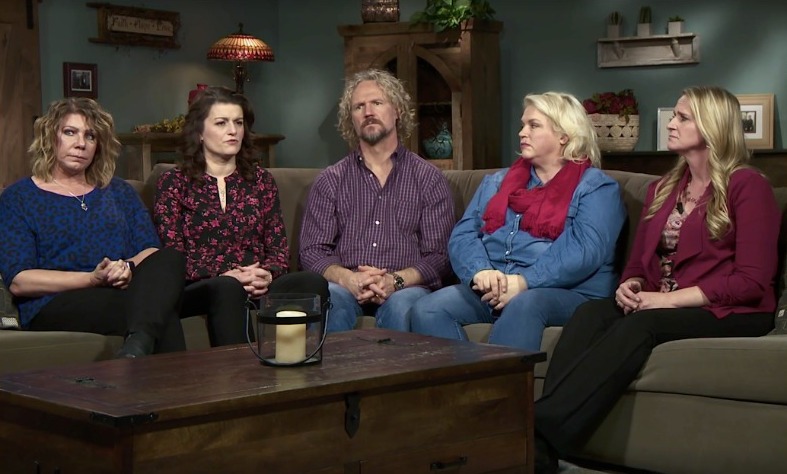 On the most recent Sister Wives season, Meri admitted their marriage has been “pretty rocky for a while,” while Kody “regretted” their relationship.

He explained on an episode: “I feel like I was deceived into a relationship that was very different than what I expected. Meri and I had a fast courtship with a lot of expectations and a lot of not communicating.”

Meri added: “The relationship he and I had, it’s dead, it’s gone, it’s over.”

The couple, who share one daughter together, didn’t acknowledge their 30th wedding anniversary on social media.