DISASTER strikes at Peter Barlow and Carla Connor’s wedding next week as they race against time to tie the knot.

Here’s the lowdown on next week from the cobbles… 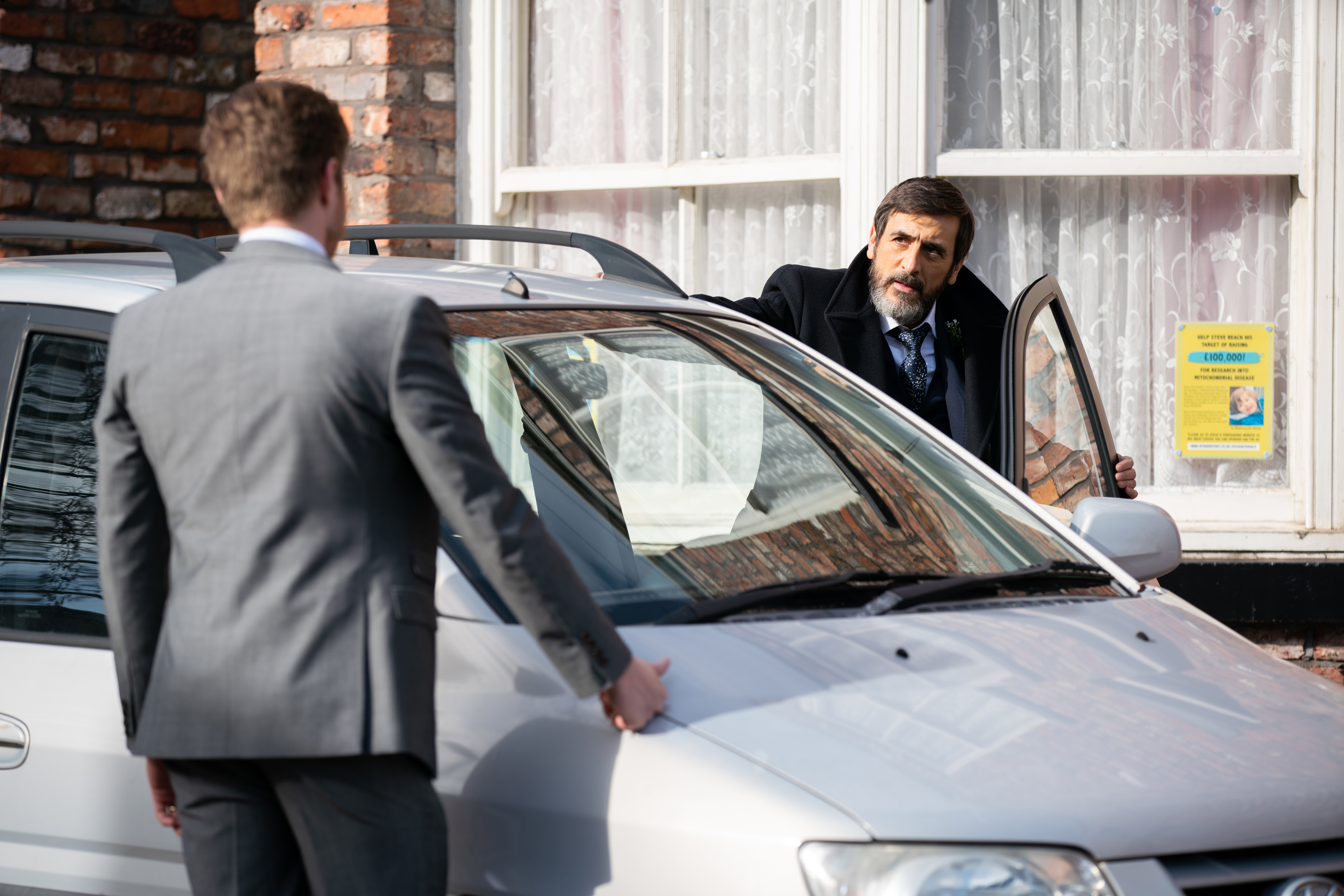 1. Peter fights for a liver transplant

Peter nervously reveals he’s got an appointment at the transplant centre to assess if he’s a suitable candidate for a liver transplant.

But as the meeting kicks off, disaster strikes when Tracy makes jibes about Carla and her infidelity.

Chaos descends when Daniel announces that he thinks Carla is having an affair with Lucas. 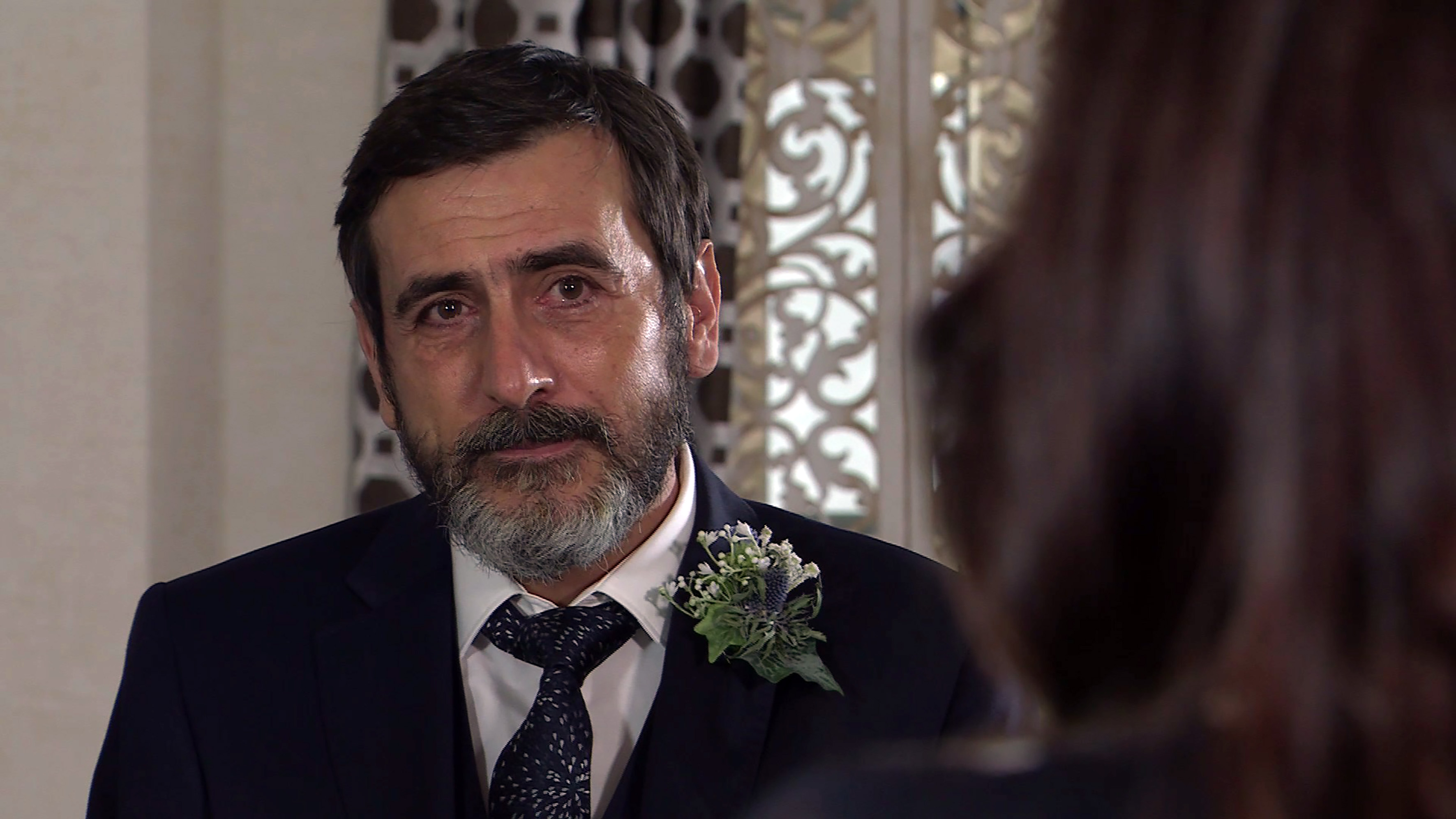 Peter orders Daniel to put on a suit and attend his wedding as best man.

But Daniel tells Peter he should be heading to hospital – and not to a wedding.

Peter refuses to listen and drags Daniel to the venue.

As Peter and Carla read out their own vows, however, it’s clear Peter is deteriorating.

A worried Carla urges the registrar to speed up proceedings.

Will they manage to tie the knot? 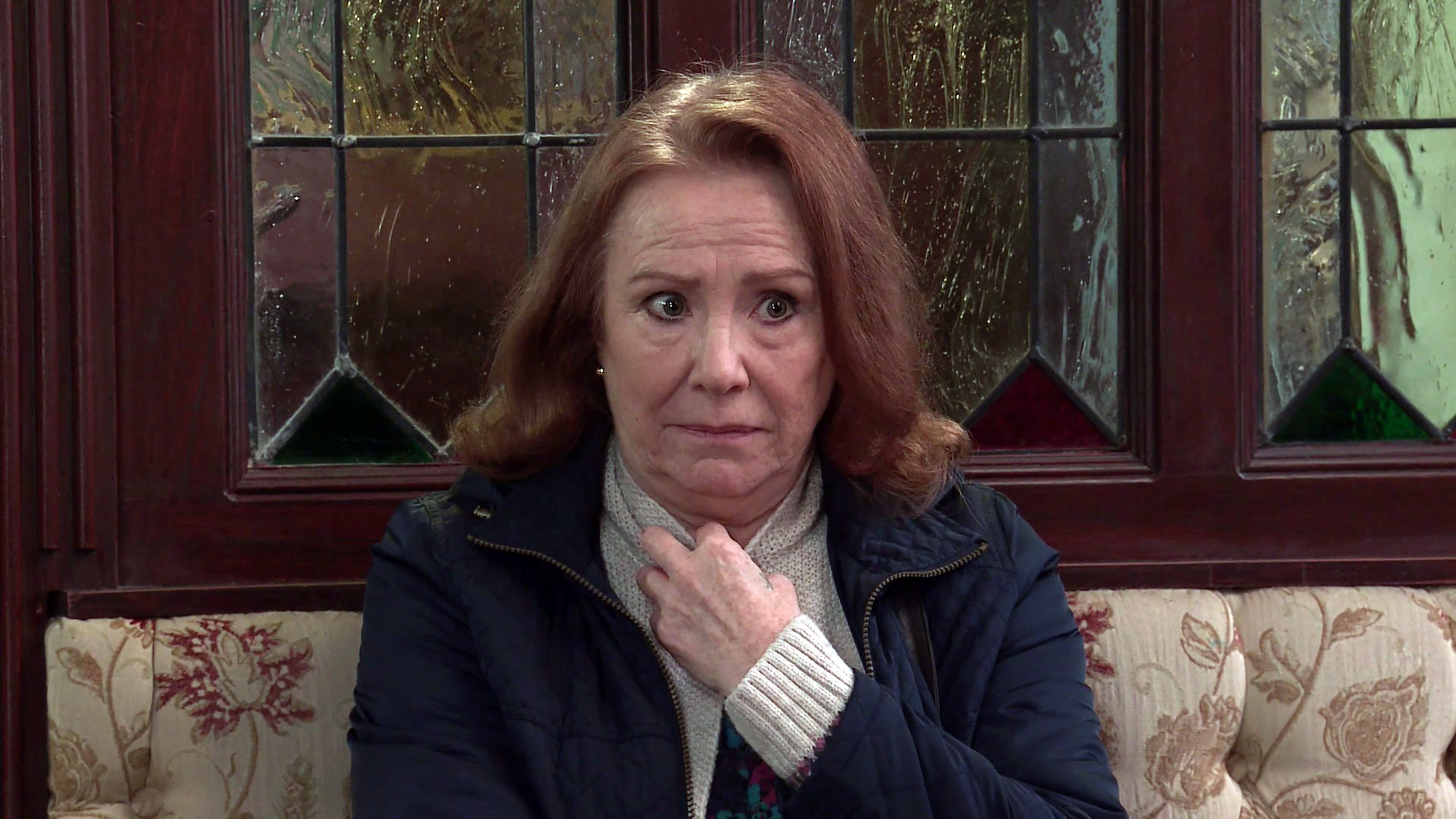 Cathy is horrified when she finds a funeral wreath on the Kabin doorstep and realises she’s been sent a death threat.

Cathy marches over to confront Tracy about the wreath, but Tracy denies all knowledge and delivers some harsh truths.

Brian reports Cathy’s online abuse to Craig, who explains there’s not much the police can do about the situation. 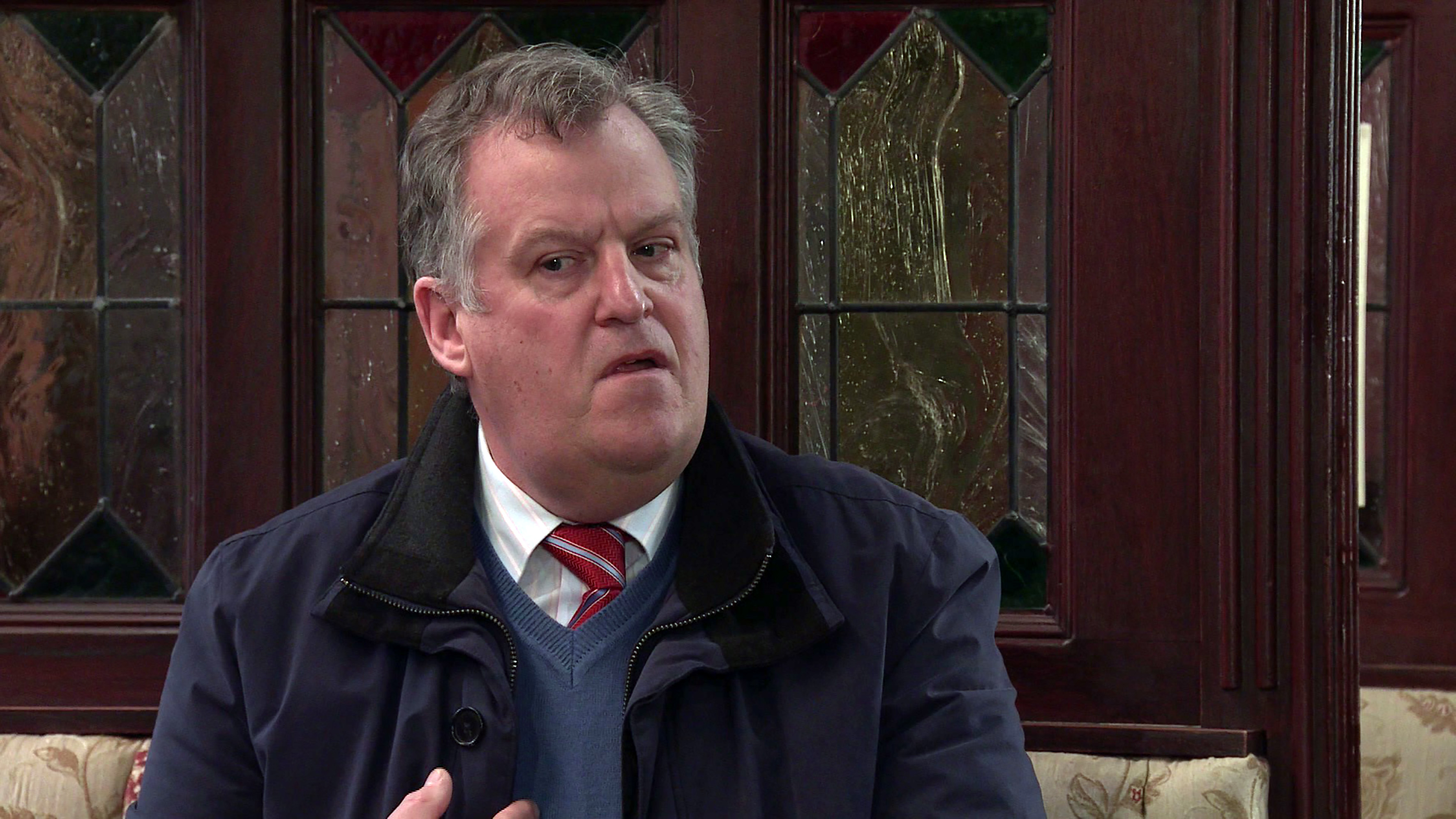 Brian despairs when Cathy announces she wants to leave the cobbles, and begs her not to go.

But Brian’s words are to no avail as later, he tells Yasmeen that she’s gone missing.

When Brian fails to track Cathy down, he decides to report her disappearance to the police. 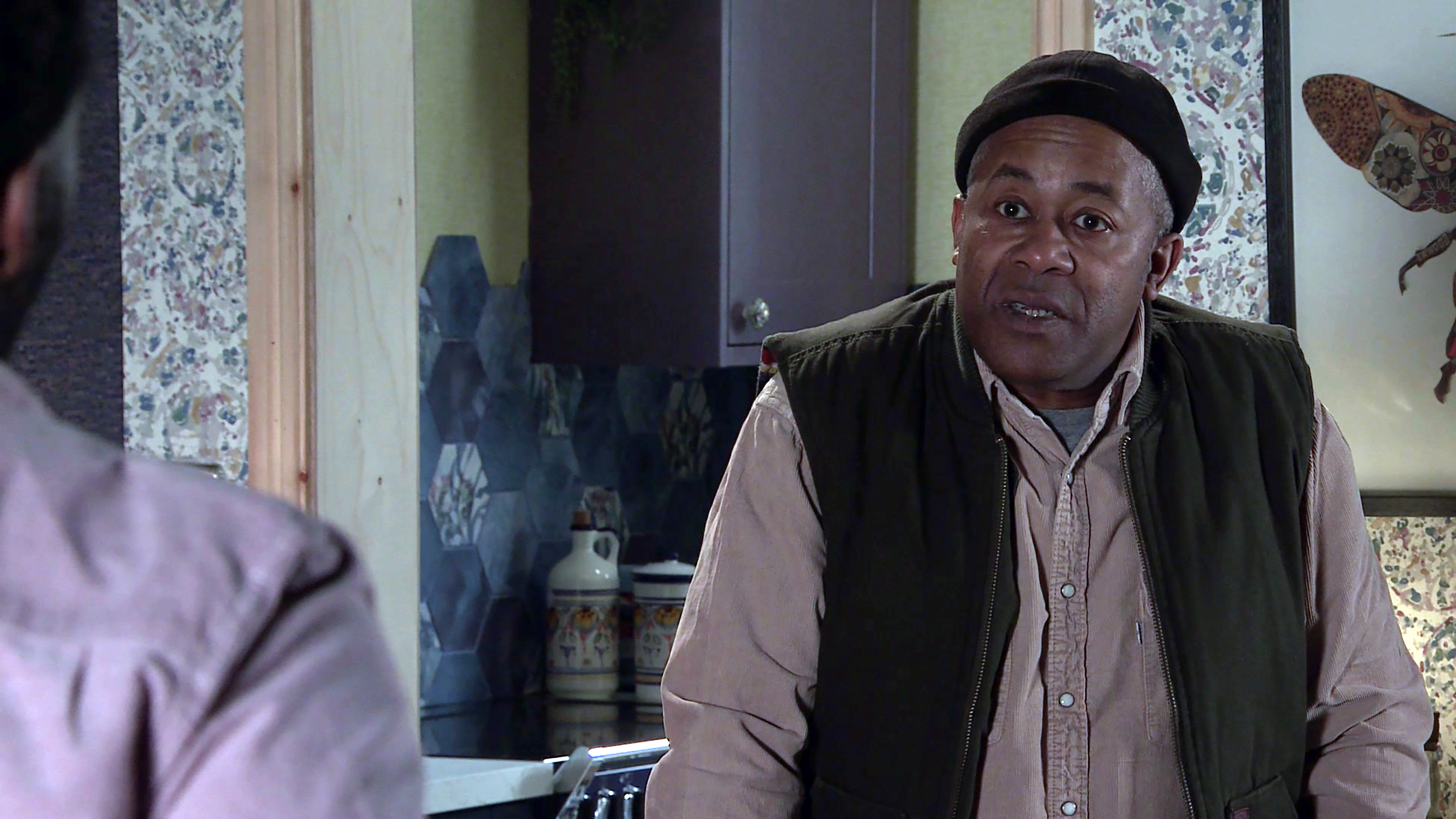 Michael drops the bombshell on Ed that he’s done a DNA test.

Ed is horrified and accuses Michael and Ronnie of going behind his back. 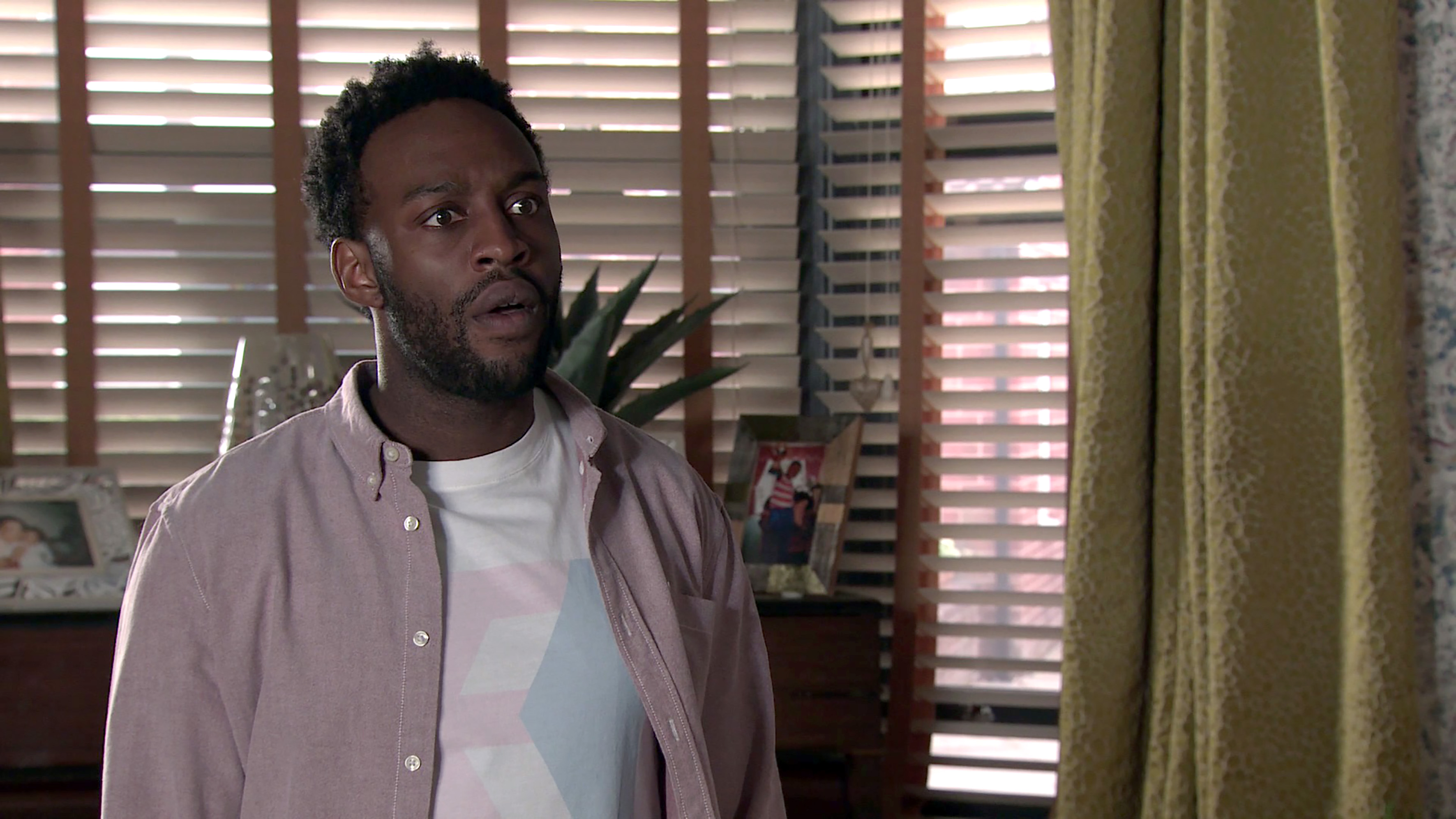 Later in the week, Michael notices that Ed stayed out all night and asks him where he got to.

Ed fabricates a story about staying behind at the builder’s yard to catch up on paperwork.

Later, having put two and two together, Michael confronts Ed over his gambling.

Will Ed head on a downward spiral?