Sophia Loren is back.

The cinema legend is returning to the screen next month with a new film, The Life Ahead, marking her first movie role in more than a decade. Based on the novel The Life Before Us by Romain Gary, the drama stars Loren as Madame Rosa, an elderly Holocaust survivor who takes in a 12-year-old Senegalese orphan boy named Momo (Ibrahima Gueye). The two strike up an unlikely friendship and forge a unique bond over their pasts.

Loren’s son, Edoardo Ponti, directs the Italian-language film. “I really love working with my son because because we know each other very well,” the actress told Entertainment Weekly. “I love his way of directing me.” 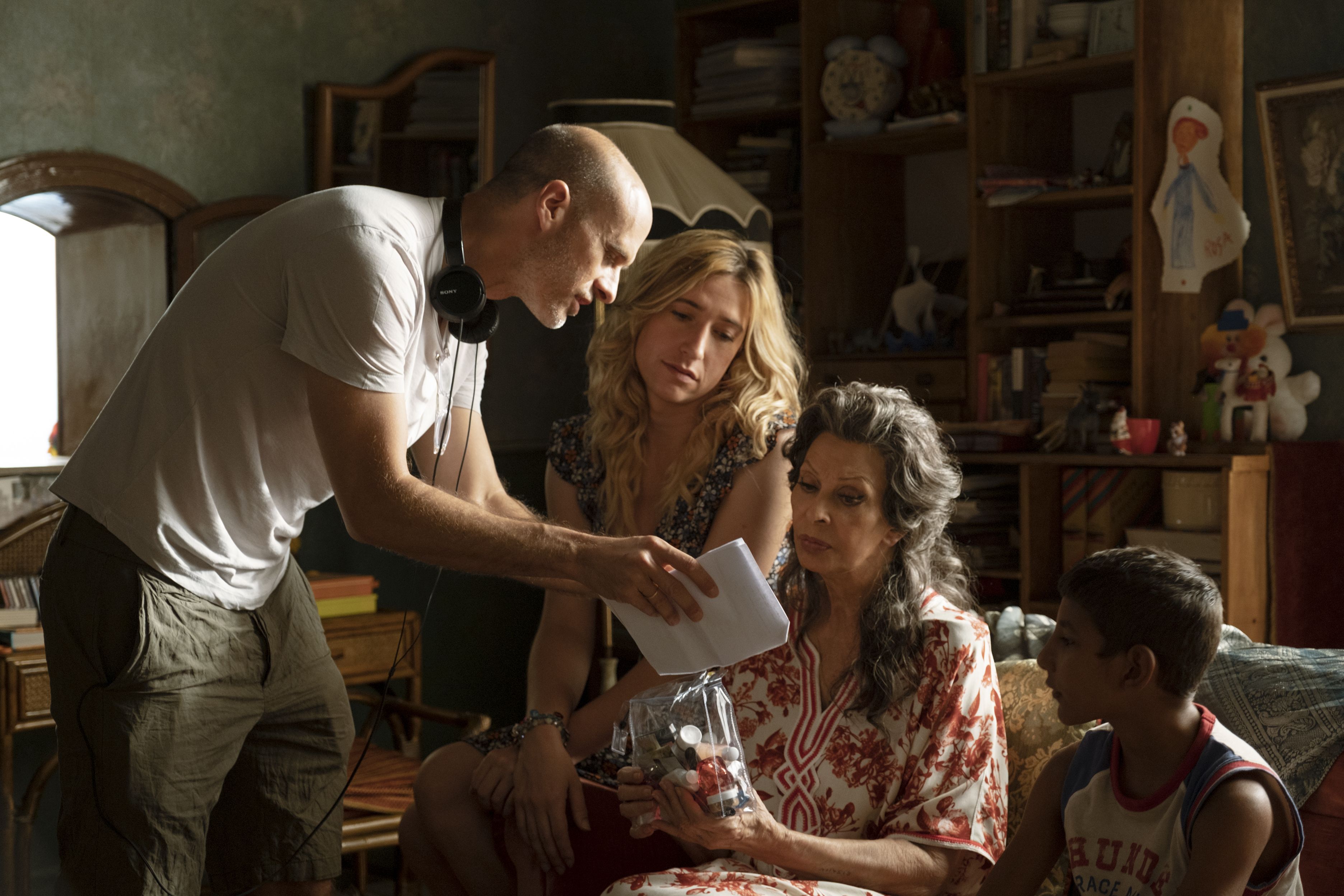 The screen icon, now 86, is renowned for her performances in classics like Two Women (1960), Marriage Italian Style (1964), and Arabesque (1966). She earned an Academy Award for Two Women, and then received an honorary statue 30 years later. Before The Life Ahead, Loren appeared in the 2010 Italian TV movie My House Is Full of Mirrors, per EW. Her last theatrical release was 2009’s Nine.

Loren didn’t plan to take a decade-long hiatus. “It just happened,” she told the outlet. “I wanted to be inspired and challenged. I didn’t know any films that I wanted to do right away.”

Though she’s returned to the film set, Loren is continuing her journey of self-discovery. “The search for authenticity, the search to create moments that are as truthful as possible is never over, not even at 86,” she told Vanity Fair of working on the upcoming film. “No matter your age, there is always a layer of yourself that you can uncover. In this film, it was embracing all the different energies that these new and amazing actors were sending my way. It was so wonderful.”

The Life Ahead hits Netflix on November 13. Watch the first trailer above.