SOPHIE Ellis Bextor broke down in tears as she completed a mammoth 24 hour danceathon in aid of Children in Need.

The singer, 42, managed to raise more than £1m for charity in the challenge set by BBC Radio 2. 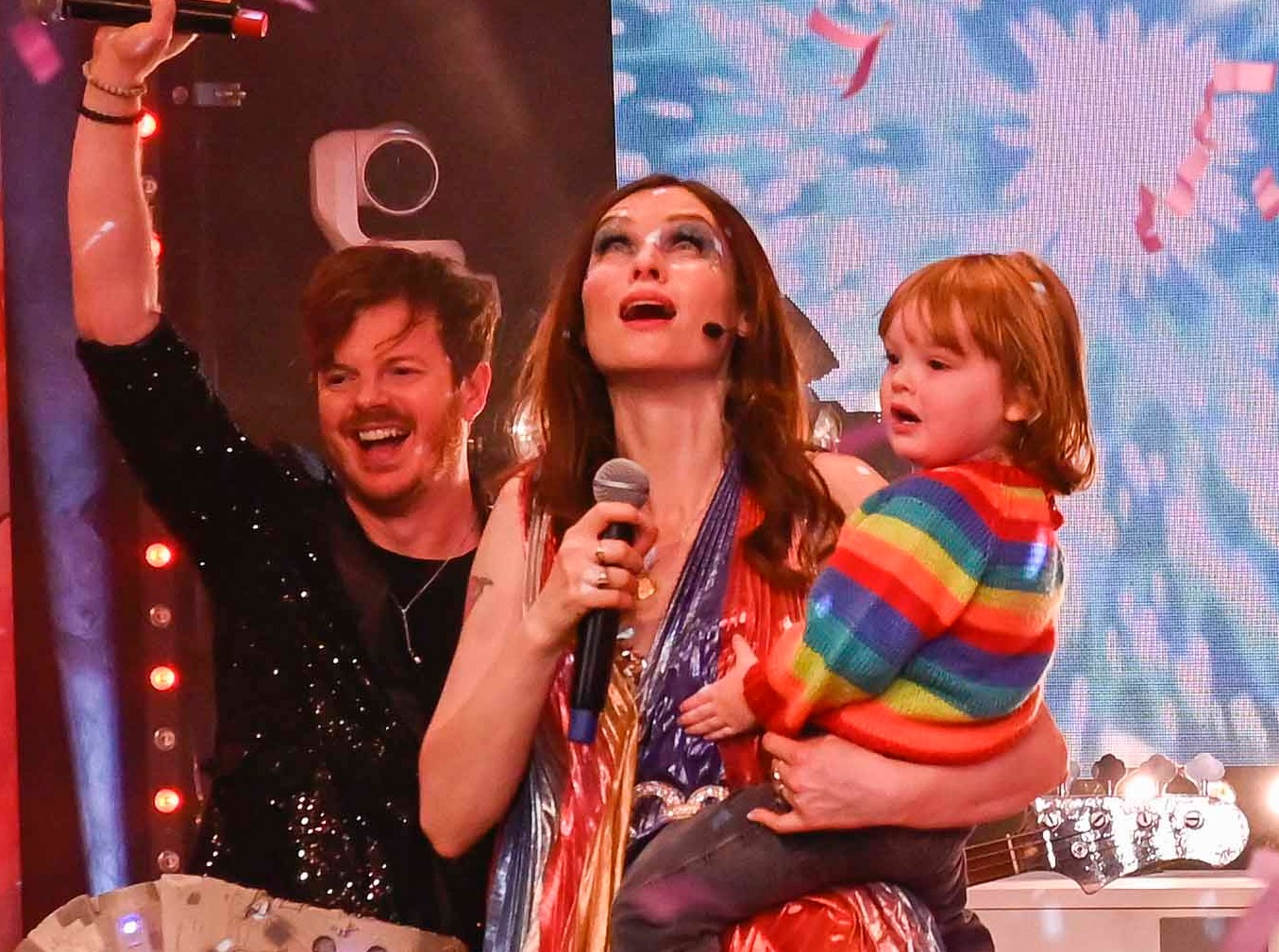 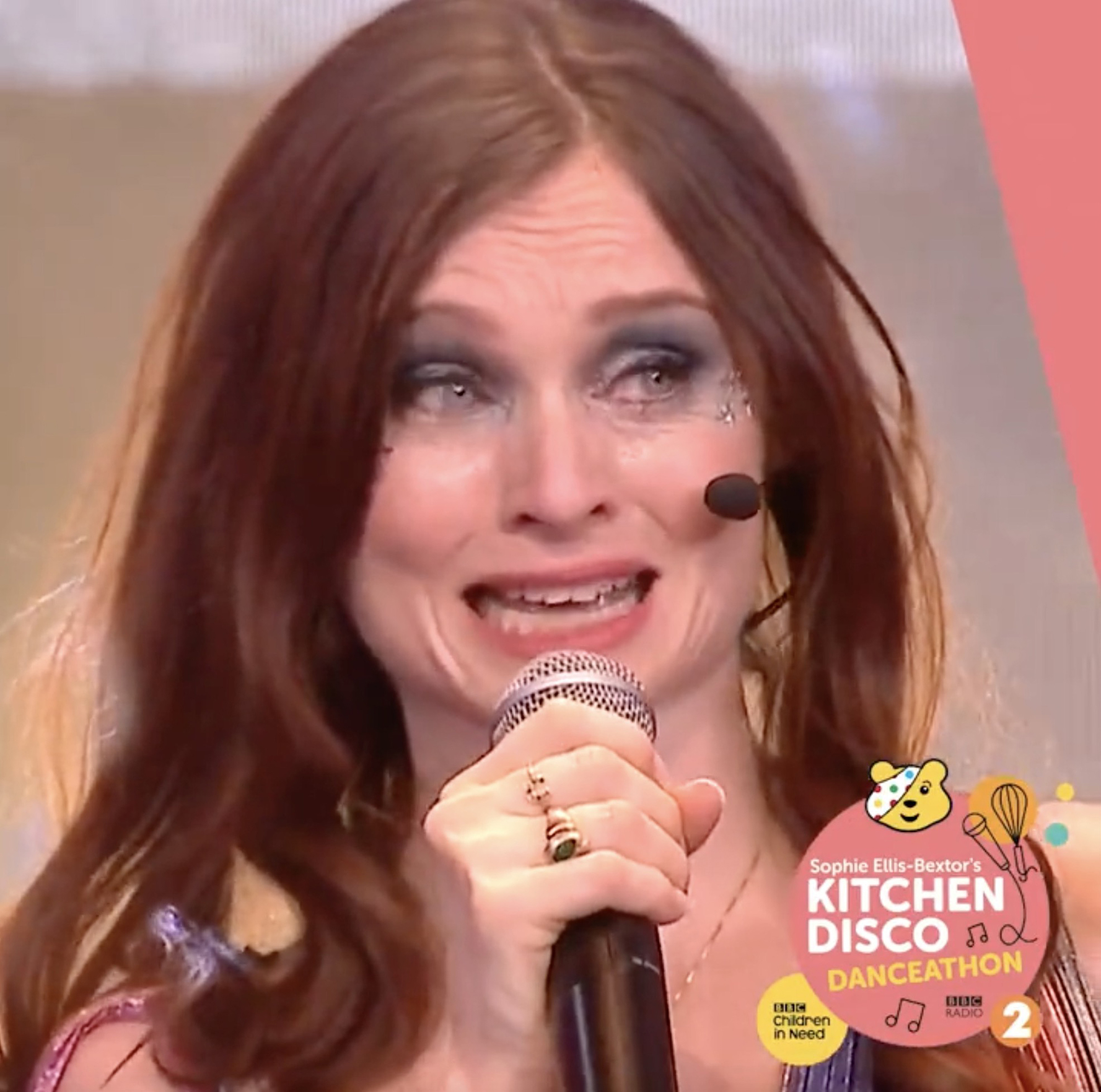 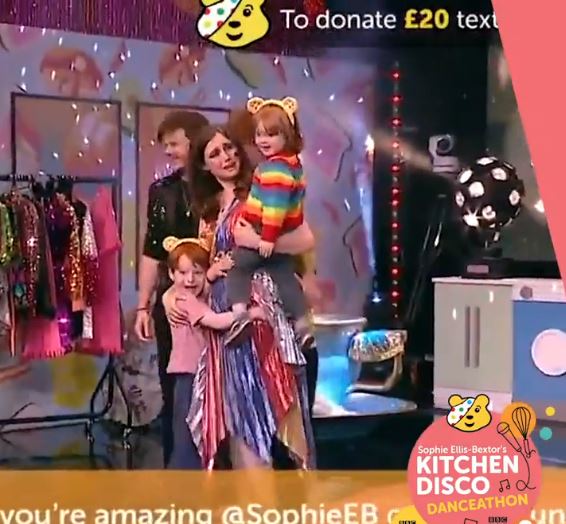 As she reached the end of the danceathon, Sophie was seen crying and hugging her children before saying: "This has been extraordinary.

"I always thought this would be a privilege to have done and I’ve never done anything like this so I want to thank everybody for giving me the opportunity.

"I’ve been weepy solidly for the last hour. This has been really special and thank you to everybody who donated and everybody who gave me energy and support and messages, it’s got me through."

While dancing on stage at the BBC Radio Theatre in London, which had been set up to look like the ultimate kitchen disco, Sophie managed to wow in a host of sparkly outfits.

She was also joined – either in person or via video message – by stars including Beverley Knight, Natalie Imbruglia and Dawn O'Porter.

Gemma Collins was also on hand to lend her support as she joined mum-of-five Sophie on stage to show off her rarely heard singing voice.

When Gemma turned up, the bubbly blonde announced her arrival and said: "The GC is in the building! Sophie, I love you

But it wasn't long before, in true GC fashion, she announced her departure and said: "I've gotta go shopping now. Soph, I love ya."

During lockdown Sophie hosted popular Kitchen Disco events at home but, after being joined by mum Janet Ellis, husband Richard Jones and children Sonny, 17, Kit, 12, Ray, nine, Jesse, five, and two-year-old Mickey, she hinted this may be her last for a while.

She said: "It’s been an honour and actually really fun, except for the bits that weren’t fun." 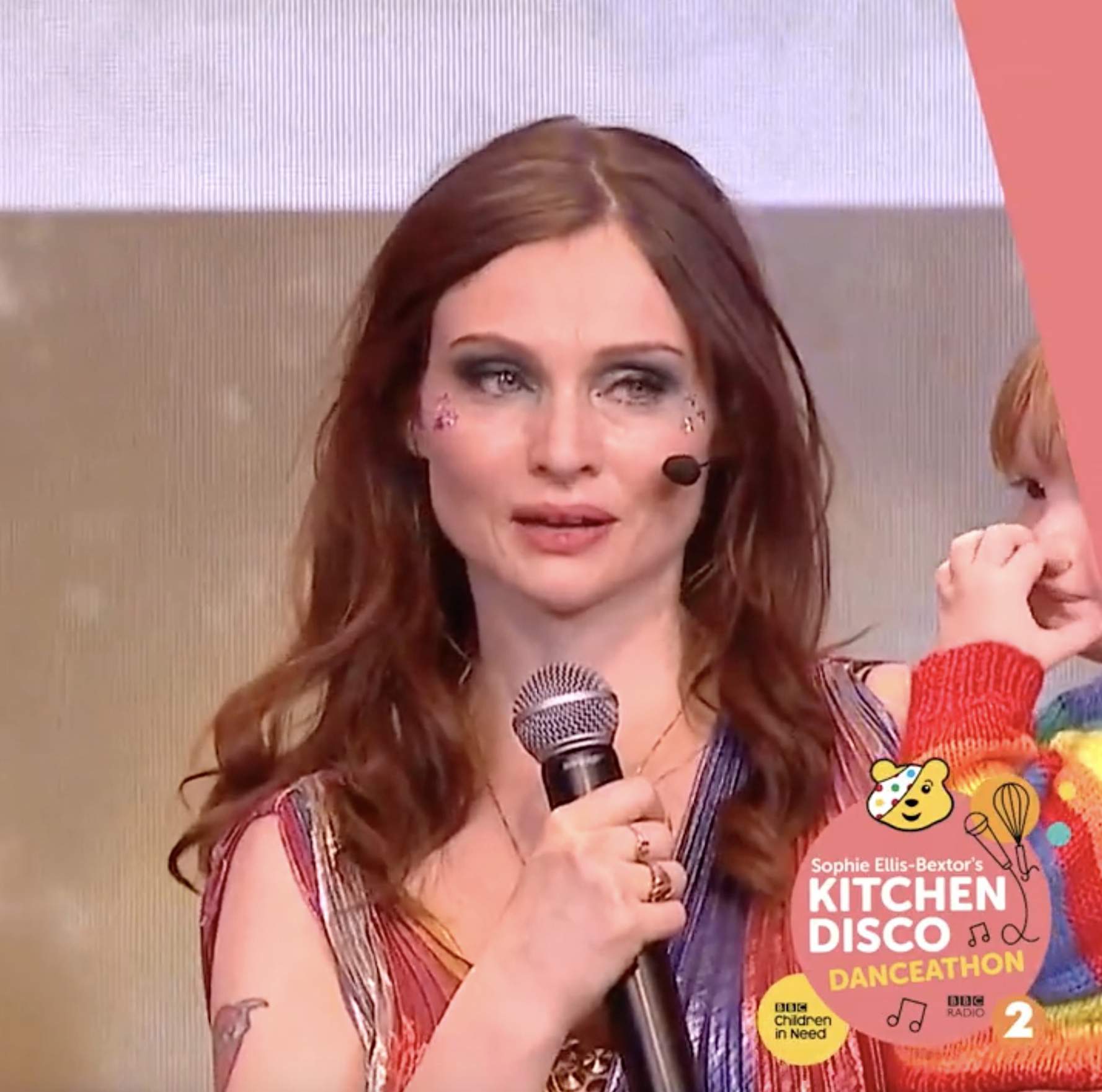 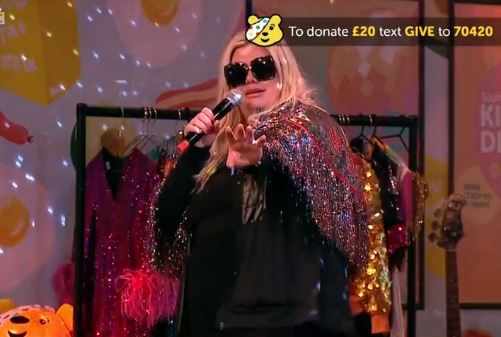