It’s considered one of the greatest superhero movies of all time, but 2004’s Spider-Man 2 originally saw a major character death in its scrapped plans. Screenwriter David Koepp, known for Jurassic Park, Indiana Jones and Mission: Impossible, penned the first Tobey Maguire outing. However, it didn’t work out for him to return for Sam Raimi’s sequels, despite hoping to write a third act trilogy.

And now, in a new interview, Koepp has revealed he was planning to kill off Peter Parker’s girlfriend Gwen Stacey in Spider-Man 2.

Speaking with Collider, the screenwriter said: “Basically [my trilogy idea] was the telling of the Gwen Stacey/Harry Osbourne story but I spaced everything out differently.

“I wanted Gwen to be killed in the middle of the second movie, because that follows sort of the Empire Strikes Back model, and I had different villains I wanted to use.

“Just a different way to tell that story.” 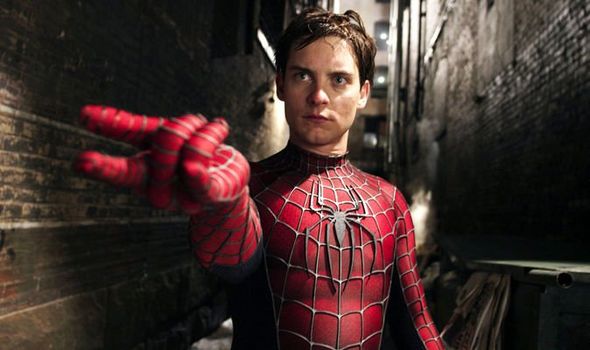 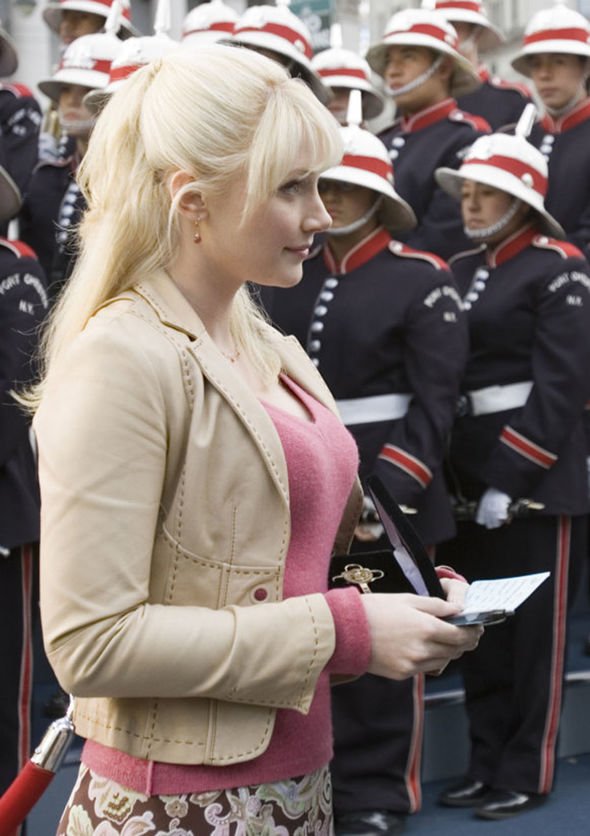 However, Gwen Stacey, who famously was murdered by the Green Goblin in the comics, didn’t appear until Spider-Man 3 in the end.

It was Bryce Dallas Howard who played the blonde college student in the threequel. 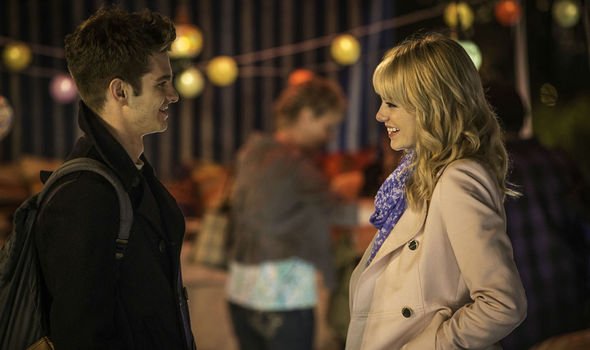 While Emma Stone co-starred as Gwen Stacy in the reboot.

And in The Amazing Spider-Man 2, she falls to her death after Peter battles the Green Goblin.

However, Gwen is yet to manifest in the MCU version of Spider-Man starring Tom Holland.

So far Holland has starred in Spider-Man: Homecoming and Spider-Man Far From Home.

MJ aka Michelle Jones, played by Zendaya, is Peter’s love interest in this universe.

Nevertheless, a third MCU Spider-Man movie is due next year and maybe Gwen will feature.

Meanwhile, Hailee Steinfield voices her in the animated movie Spider-Man: Into The Spider-Verse.

This incarnation is also known as Spider-Gwen and Spider-Woman, having been bitten by a spider in her universe where Peter died instead of her.

A sequel is currently in the works for an October 2022 release.

While a Spider-Woman animated spin-off with Gwen is also in the works.