Home » TV and Movies » Spitting Image to return next month on Britbox with Adele, Meghan Markle and Piers Morgan in the firing line

Spitting Image to return next month on Britbox with Adele, Meghan Markle and Piers Morgan in the firing line

SPITTING Image will return to screens on Saturday 3rd October with the likes of Adele, Meghan Markle and Piers Morgan all in the firing line.

Other famous faces to be immortalised in the form of the iconic puppets include Prince Charles, Donald Trump, Keir Starmer and Michael Gove. 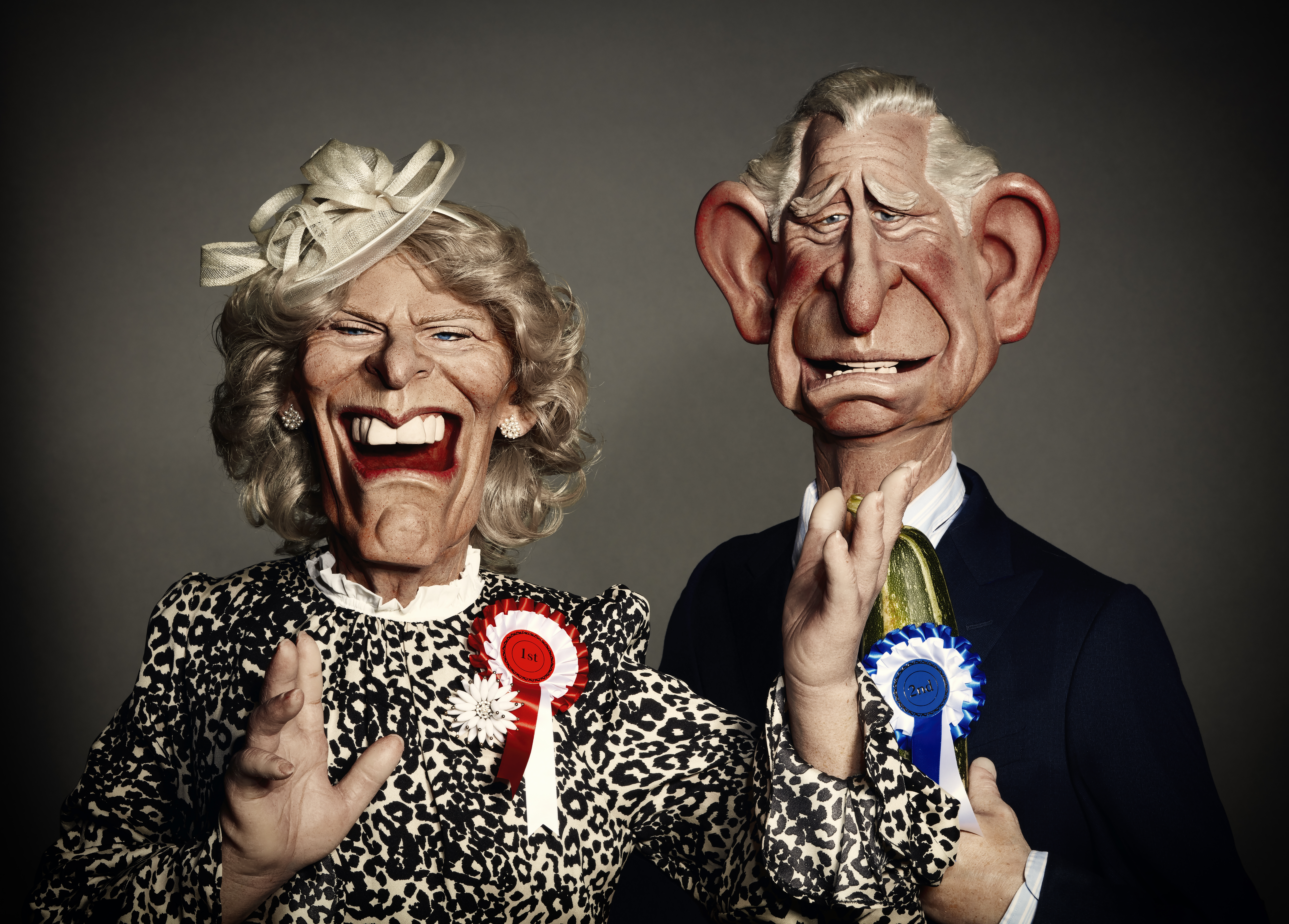 The satire show is making a comeback exclusively on streaming service BritBox and this time it’s going international with Brad Pitt, Vladimir Putin and Xi Jinping puppets all lined-up to make an appearance.

Celebrated Spitting Image co-creator Roger Law revealed a team of artists have been working furiously during lockdown to create the instantly-recognisable puppets.

“Everything the team have done on the new Spitting Image shows, the caricatures, puppets and satirical gags have all been done in the public interest,” said the caricaturist and artist.

He added: “As Boris might say ‘Pro bono publico’. It’s time to come off furlough!” 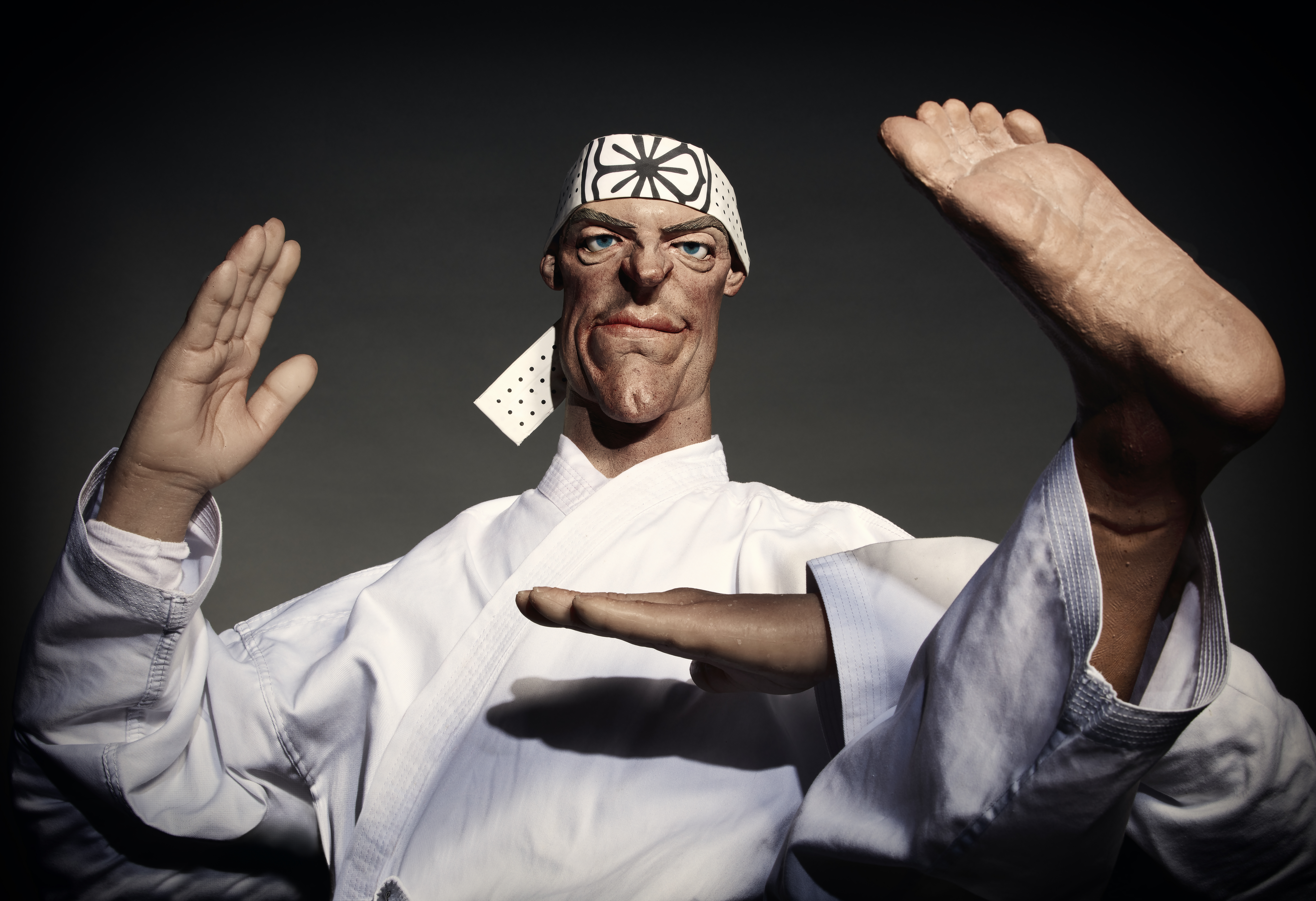 Discussing some of the characters set to feature, Roger teased there will be “tongue-lashings from our weather girl, Greta Thunberg” and viewers can expect to be “dazzled and amazed” by Beyoncé and Herr Jürgen Klopp.

Roger also revealed the team behind the show includes a new generation of satirical writers and voice artists, working with established talent to drive a new wave of “public service satire”.

Heading up the writing team is multi-award winner Jeff Westbrook, best known for his work on The Simpsons and Futurama.

Among the voice artists set to mimic the many famous faces are Bad Girls actress Debra Stephenson and Game of Thrones star Indira Varma, with many more joining as the puppet cast grows. 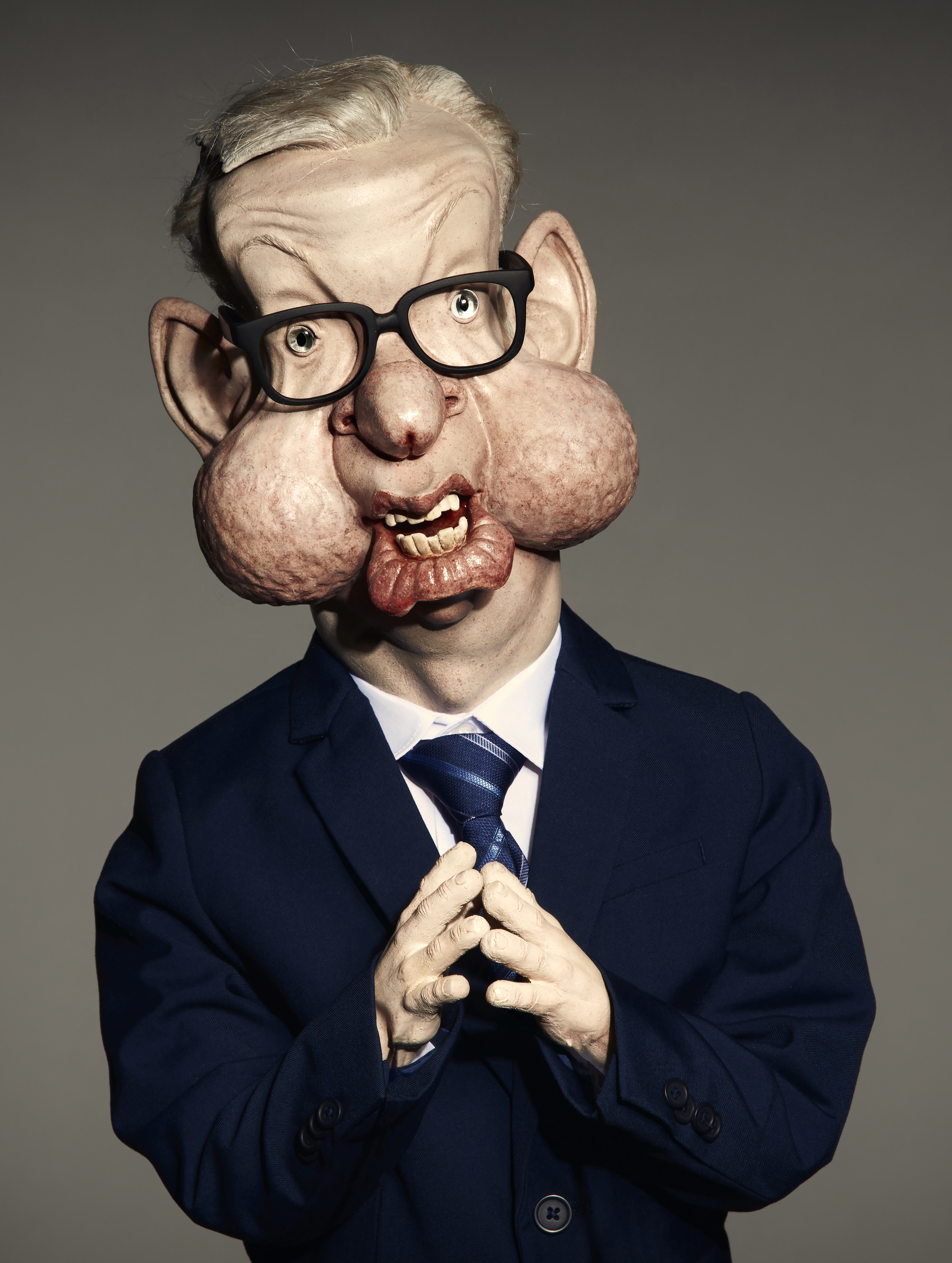 The satirical TV show originally ran from 1984 to 1996 and featured Margaret Thatcher in a suit and the Queen Mother drinking gin.

Watched by 15 million viewers at its peak, it was once described as "a hybrid of Cambridge footlights, English caricature and Punch and Judy".

Spitting Image is the first original commission from the digital video subscription service created by the BBC and ITV, BritBox.