Home » TV and Movies » Spoilers: EastEnders rules out a trial as Gray pleads guilty to his crimes

Spoilers: EastEnders rules out a trial as Gray pleads guilty to his crimes 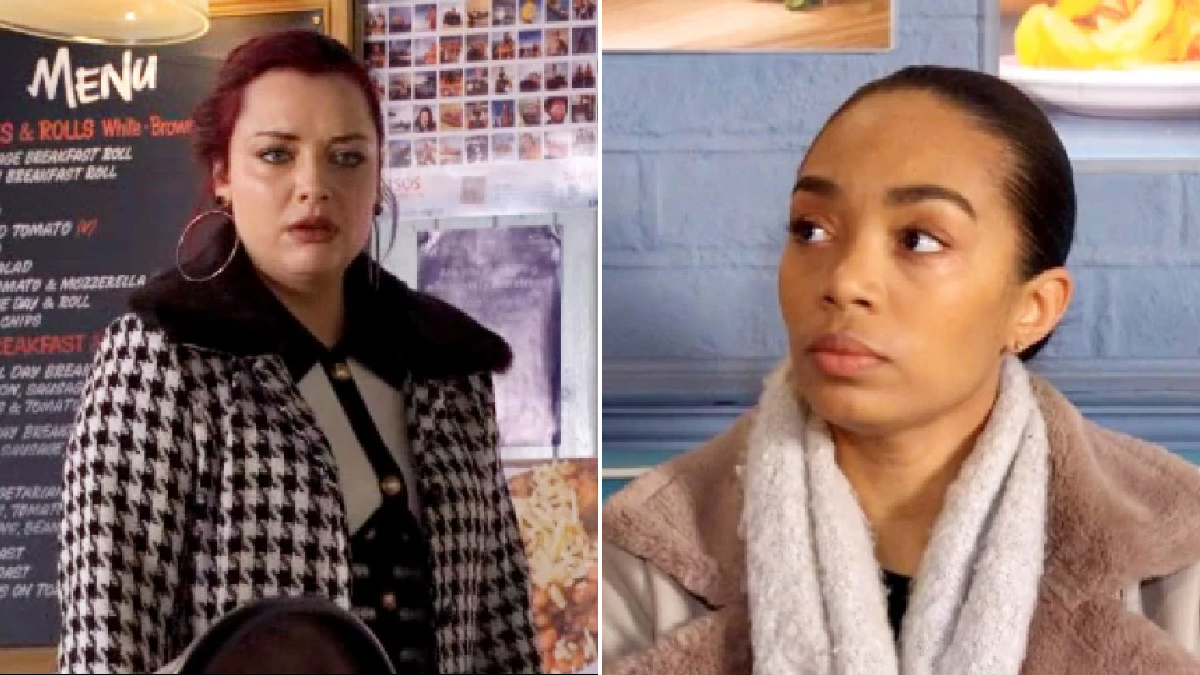 Back at the start of March, the truth about Gray was finally revealed.

Walford residents were all out for revenge but in the end, it was Whitney and Mitch (Roger Griffiths) who ensured Gray left in the back of a police car.

After very nearly falling from the train bridge, Gray was pulled to safety by Whit and Mitch, leading to him finally being arrested for Chantelle, Tina and Kush’s murders.

Tonight, Chelsea was in the café with baby Jordan.

As Whitney arrived, she informed Chelsea that Gray has pleaded guilty.

They were both relieved to know Gray had finally told the truth about his crimes, but Whitney was gutted when Chelsea reminded her it means they won’t actually go to court and face Gray.

A clearly exhausted Chelsea told Whitney that she doesn’t need to see Gray in court, as she’s reminded of him every time she looks at Jordan.

It’s clear Chelsea is struggling in the aftermath of Gray’s arrest, but will she open up to anyone?

And what about Jordan’s adoption? Will she still go through with it?