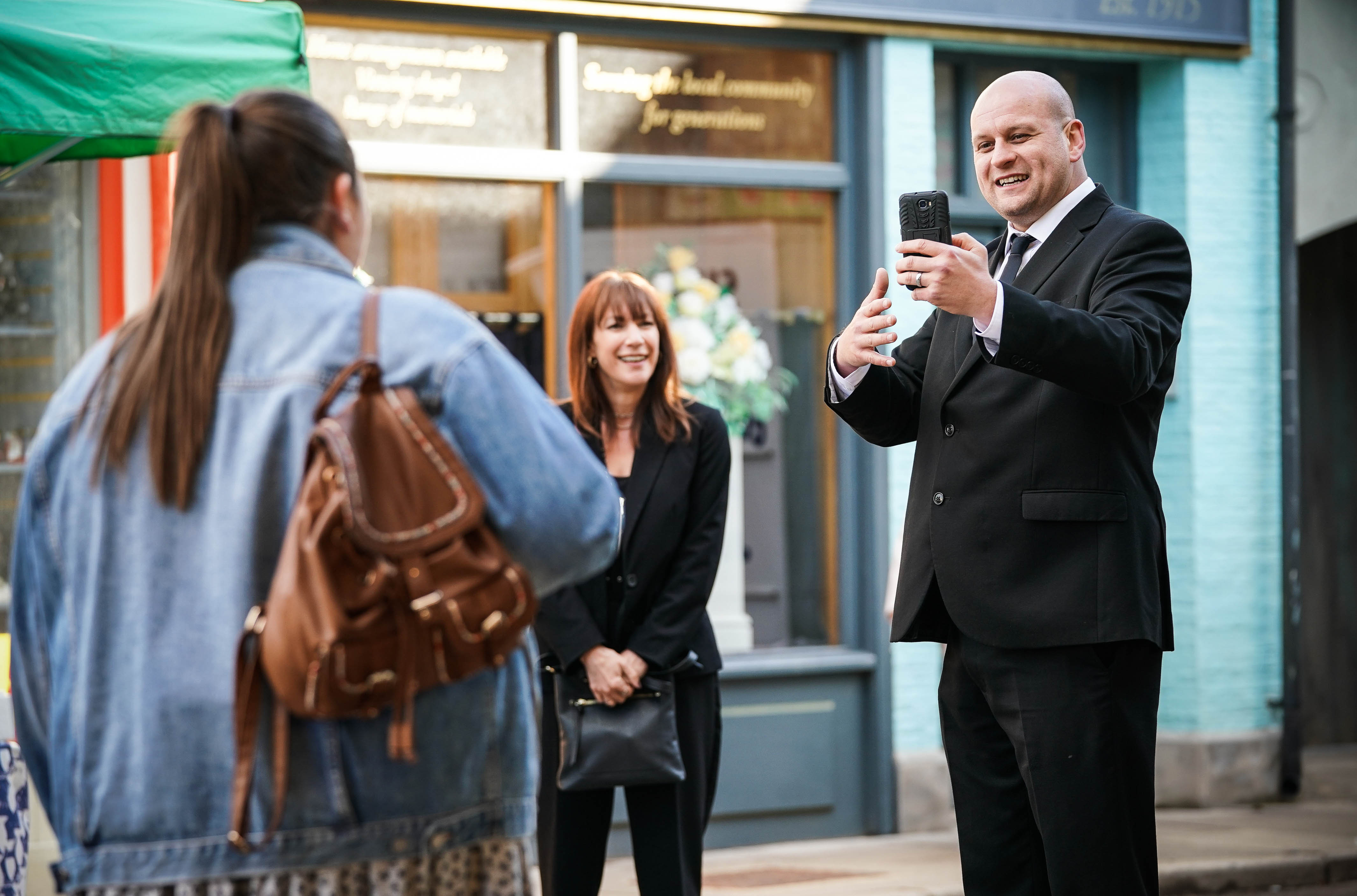 They’ve looked at plenty of potential surrogates and so far, the only person who’s still set on helping them is Bernie (Clair Norris).

With Bernie’s health a concern, Rainie and Stuart will be forced to make their decision on who will be carrying their baby.

Vi (Gwen Taylor) encourages Stuart and Rainie to make a choice on the surrogacy and when Bernie overhears that they’ll be deciding tomorrow, she pleads with Tiff (Maisie Smith) for some more diet pills.

Vi and Rainie join Bernie at her weight loss group and she’s convinced she’s blown her chance when she doesn’t lose that much weight.

However, after some encouragement from Vi, Rainie and Stuart ask Bernie to be their surrogate – they’re delighted and say they can do the insemination as soon as this week.

Given Bernie’s desperation to take diet pills and the fact that she’s already had a miscarriage, will this surrogacy journey end in tears?