STACEY Solomon and her lookalike sister were up at the crack of dawn today putting together an Easter egg hunt.

The 31-year-old Loose Women star and Jemma were out in the garden before the sun had come up marking out the hugely elaborate game. 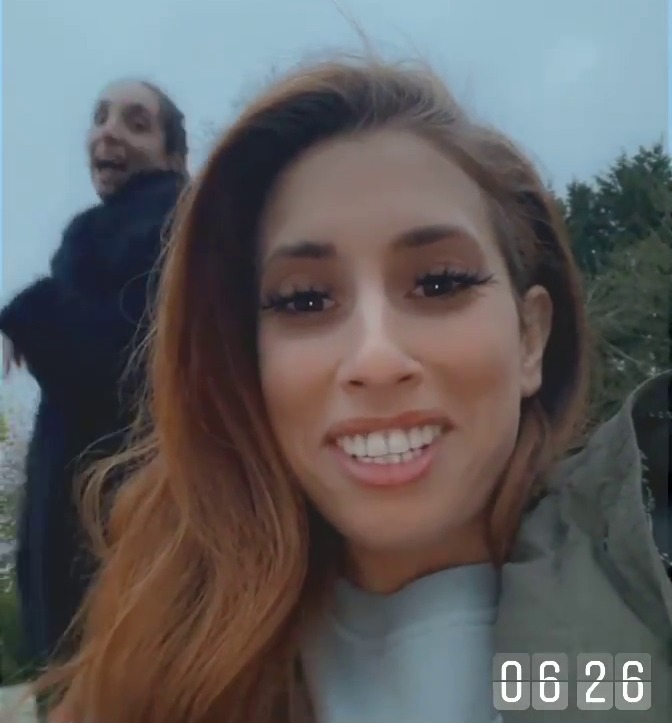 She said: "Just got off the phone to the Easter bunny, he's not going to be able to make it he's feeling a bit under the weather.

"Me and my sister are just going to set up in the garden for him – we're taking one for the team."

Jemma was seen hopping about the background of the shot, in Stacey's new £1.2million country home, dubbed "Pickle Cottage".

The pair then put out a series of markers, arrows and clues all over the sprawling grounds of the house. 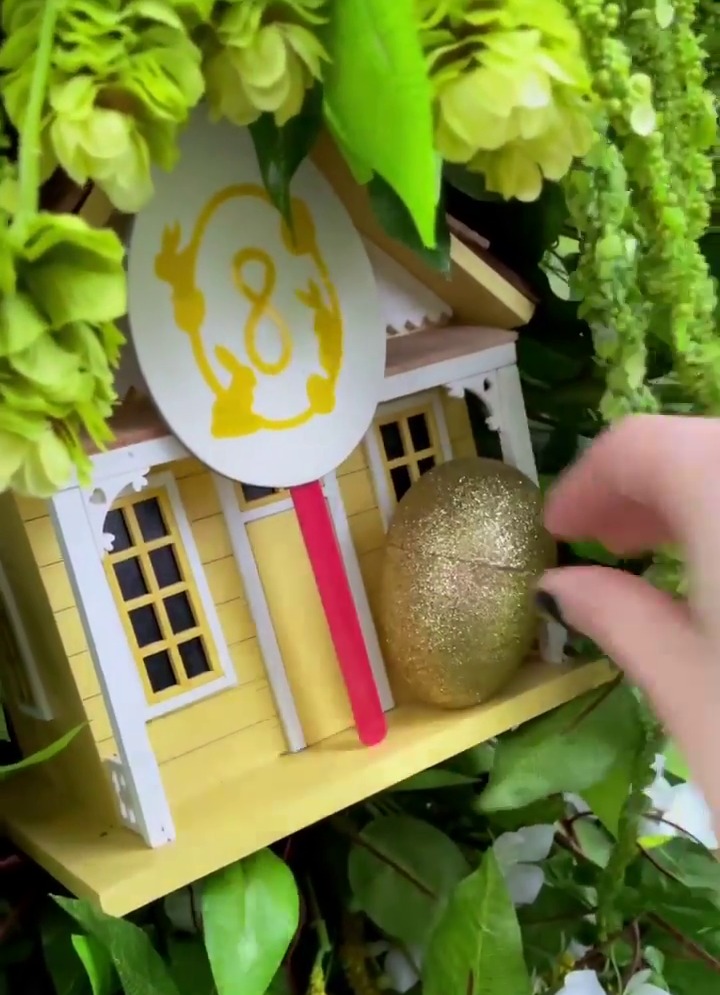 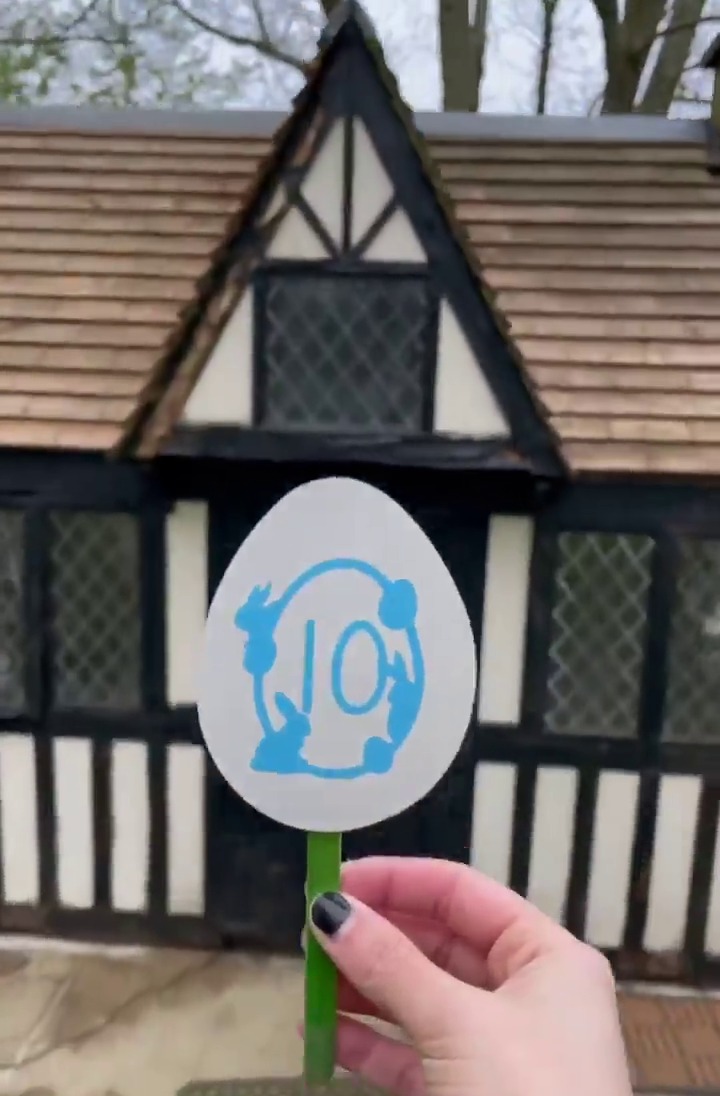 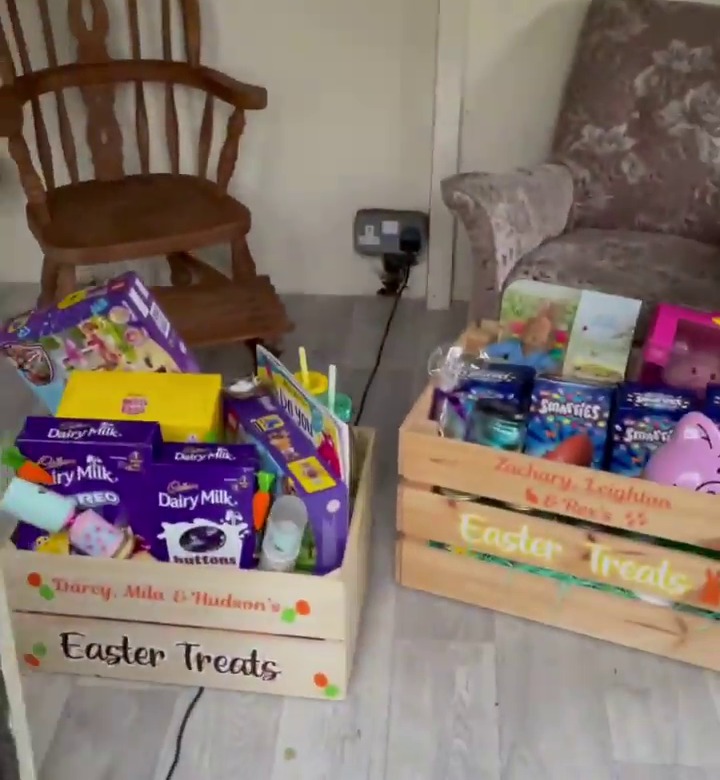 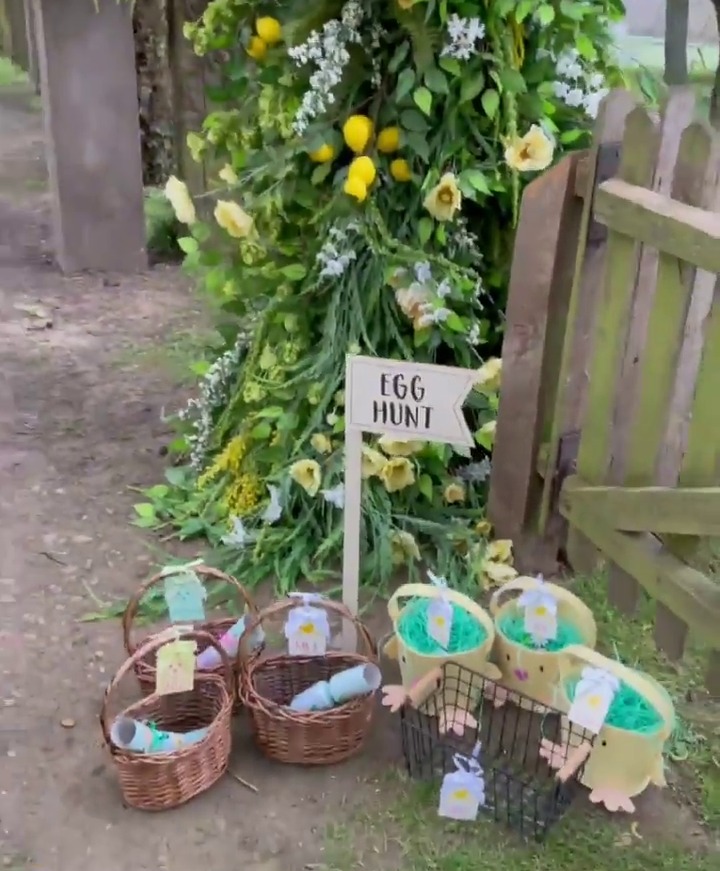 The treasure hunt, which had ten markers dotted about the garden, ended in the family's historic Wendy house where there were crates piled high with chocolate treats.

However, she revealed there was one member of the family in no hurry to get stuck into the action.

Stacey shared a video of one-year-old Rex at the dinner table saying: "We've all had breakfast, the boys are all getting their coats on because they want to get outside ASAP.

"But Rex is not moving, he's loving all the bunnies on the table 😂." 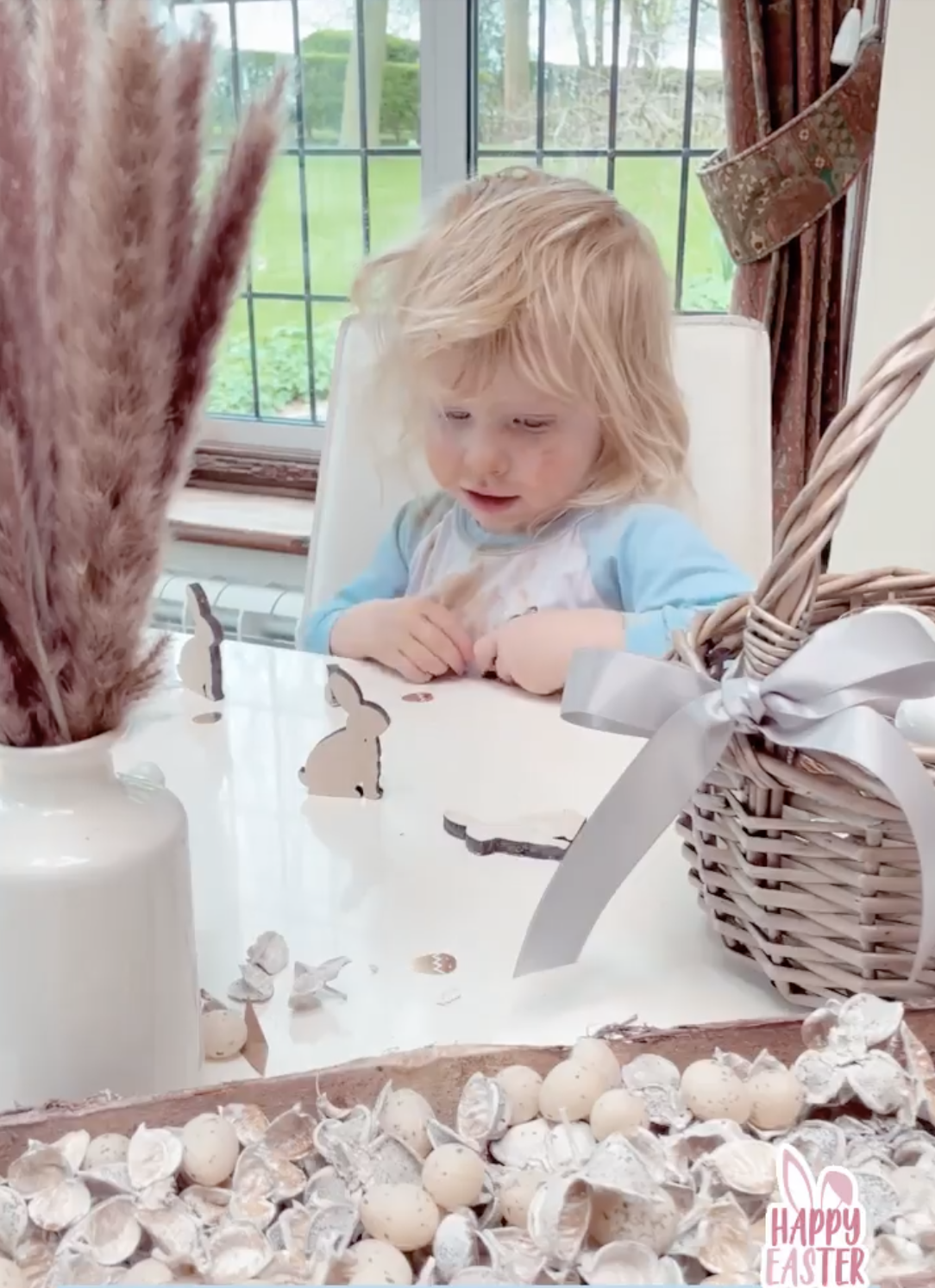