STACEY Solomon and Joe Swash transformed their garden into a water haven today for their baby Rex and he absolutely loved it.

The couple celebrated Rex's first birthday six weeks early with a blow up swimming pool for their little boy as temperatures in Britain during lockdown. 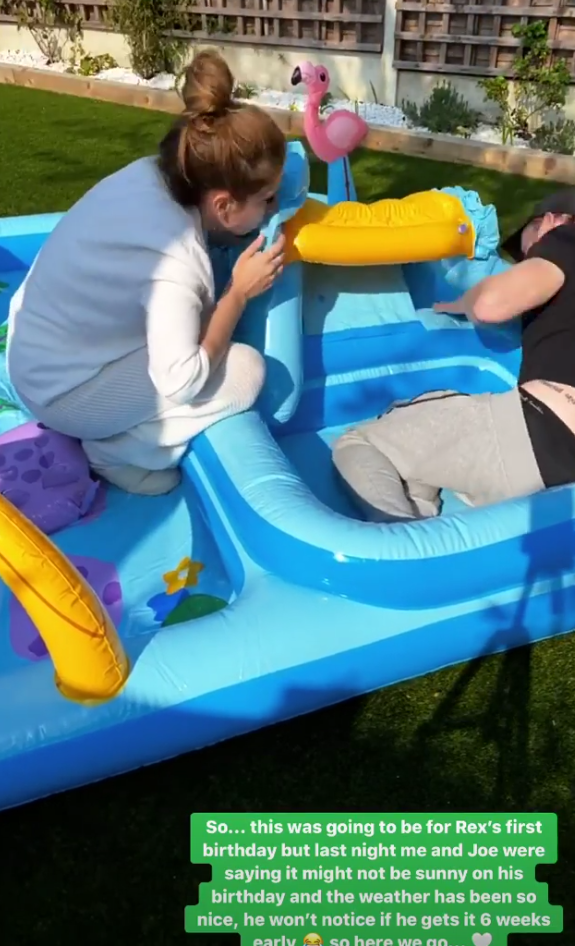 Stacey told fans the couple had decided to host a family party today because they didn't know when the weather would be so good again.

Showing fans their sprawling garden, Stacey and Joe set to work at laying out the pool using an electric pump.

The amazing pool featured a built in water slide, blow up animals like crocodiles and flamingos, and water lily prints.

Stacey even poured in Rex's blue balls from his ball pit. 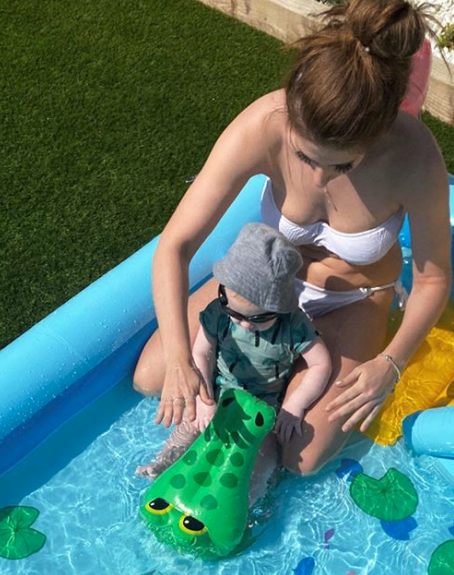 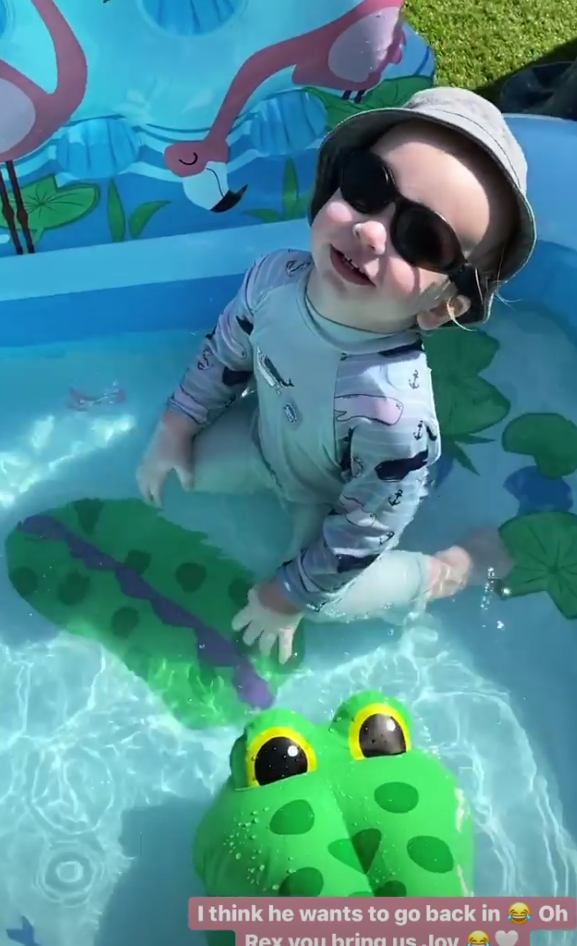 As they filled the pool with water Stacey couldn't resist giving Joe a hose down with the sprinkler.

Rex absolutely loved his pool and splashed around wearing his hat, classes and bathing suit.

Stacey couldn't resist getting some sun on her skin and slipped into a white bikini to hop in with Rex. 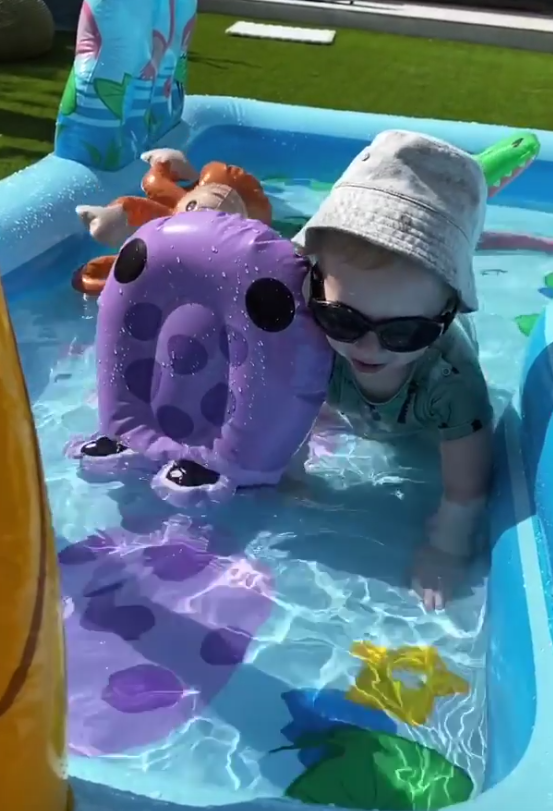 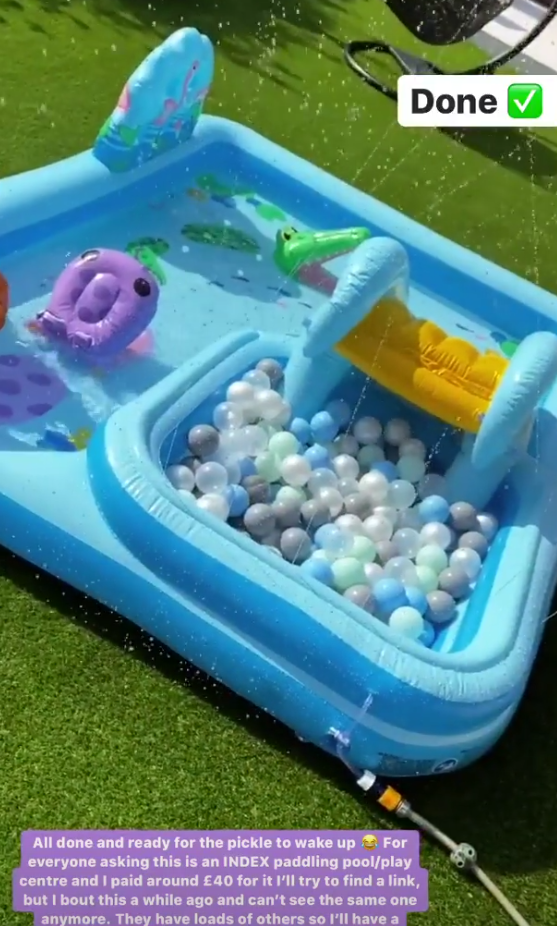 Stacey told fans: "All done and ready for the picke to wake up. For everyone asking this is an INDEX paddling pool/play centre and I paid around £40 for it I'll try to find a link. But I bought this a while ago and can't see the same one anymore"

The amazing pool was a toddler's paradise and Rex was in his element splashing around. 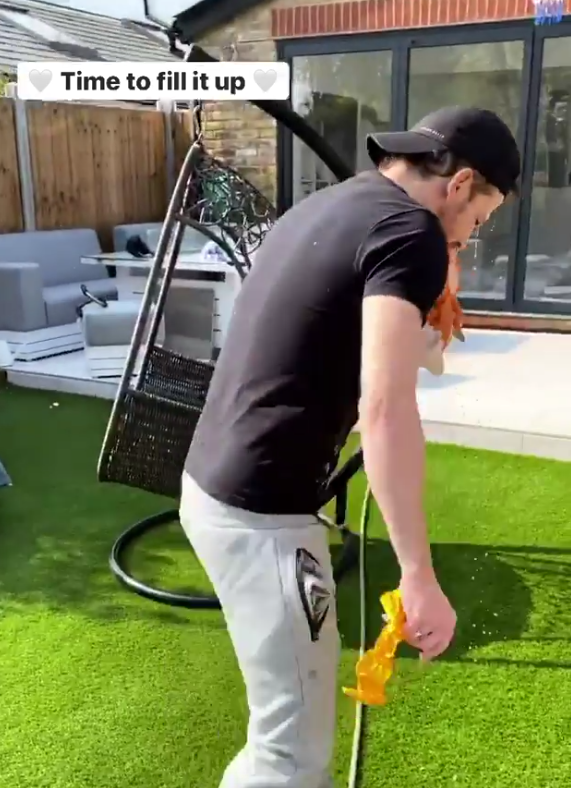 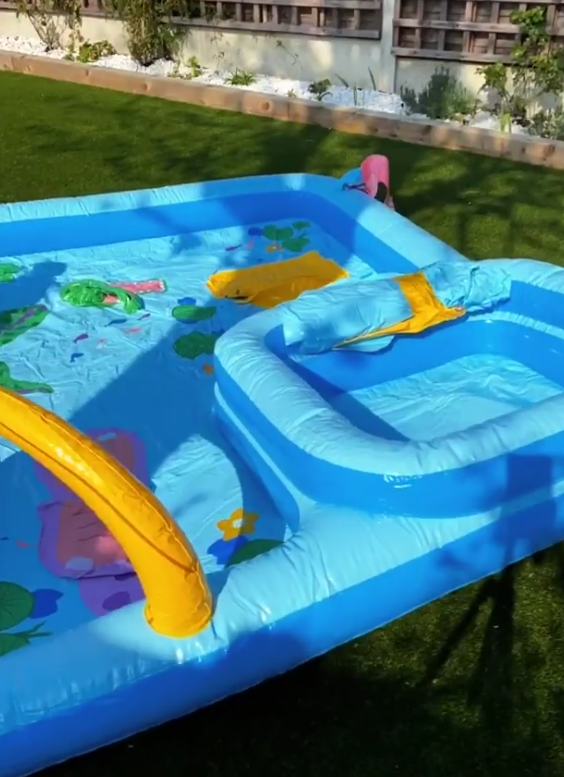 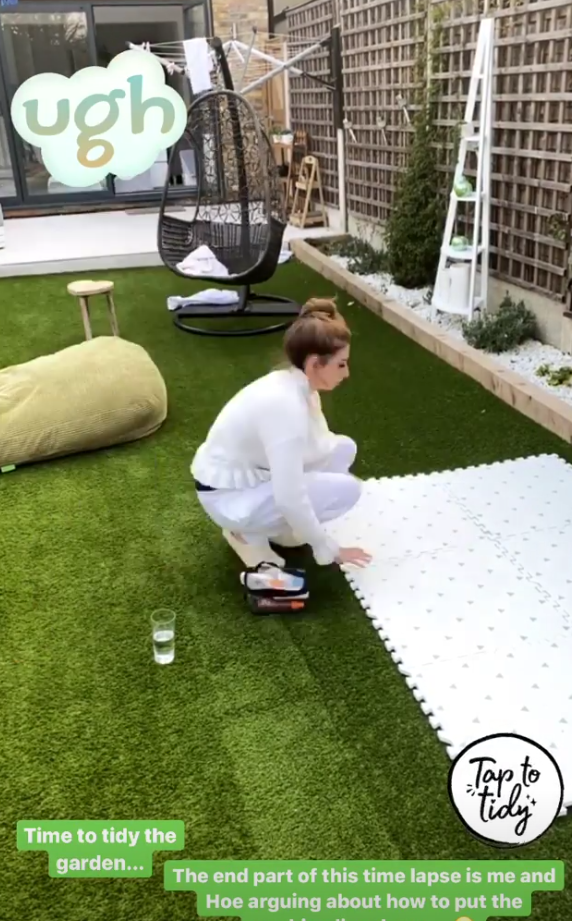 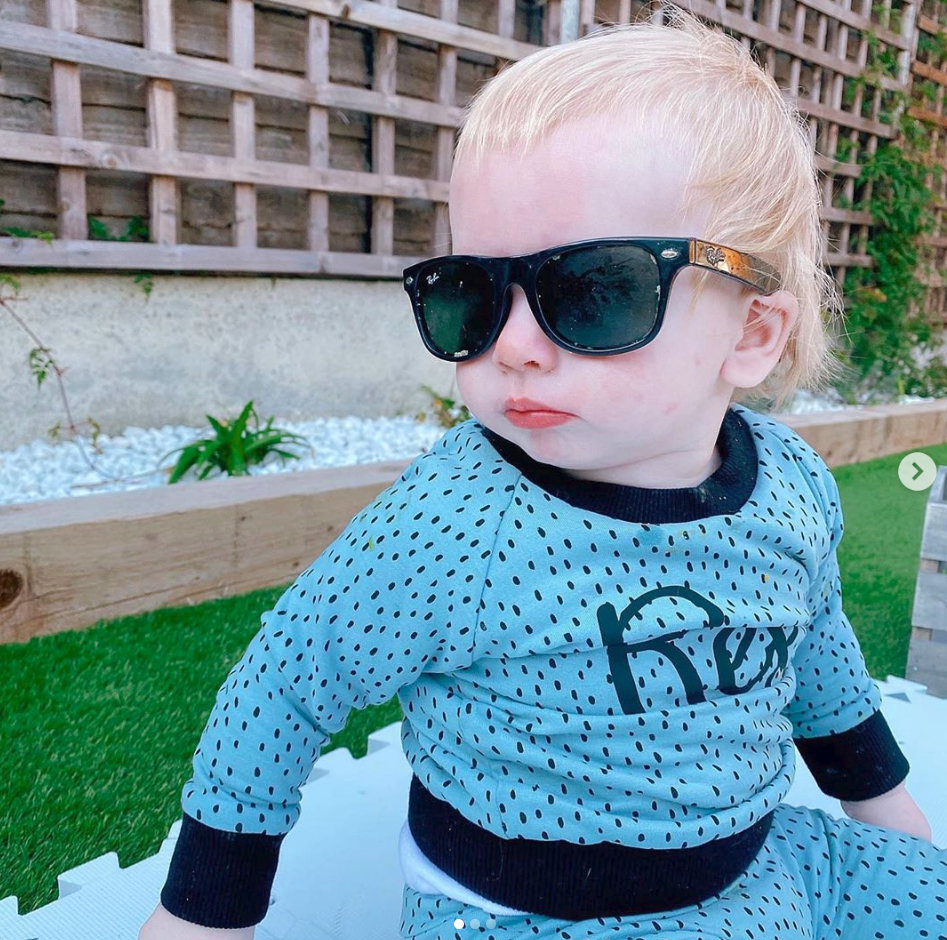 Joe and Stacey welcomed baby Rex last May but Joe said they would "love" a FIFTH baby as he praised their blended family.

The couple have four boys including Stacey's sons Zachary, 12, and Leighton, seven, from two previous relationships, and Joe's Harry, 12, with his ex-partner.

They welcomed ten-month-old Rex last May but Joe says they could be ready to have more kids after fans saw Stacey hinting they could get pregnant on Instagram last month.

He revealed: "Yes, we would love to have another baby. 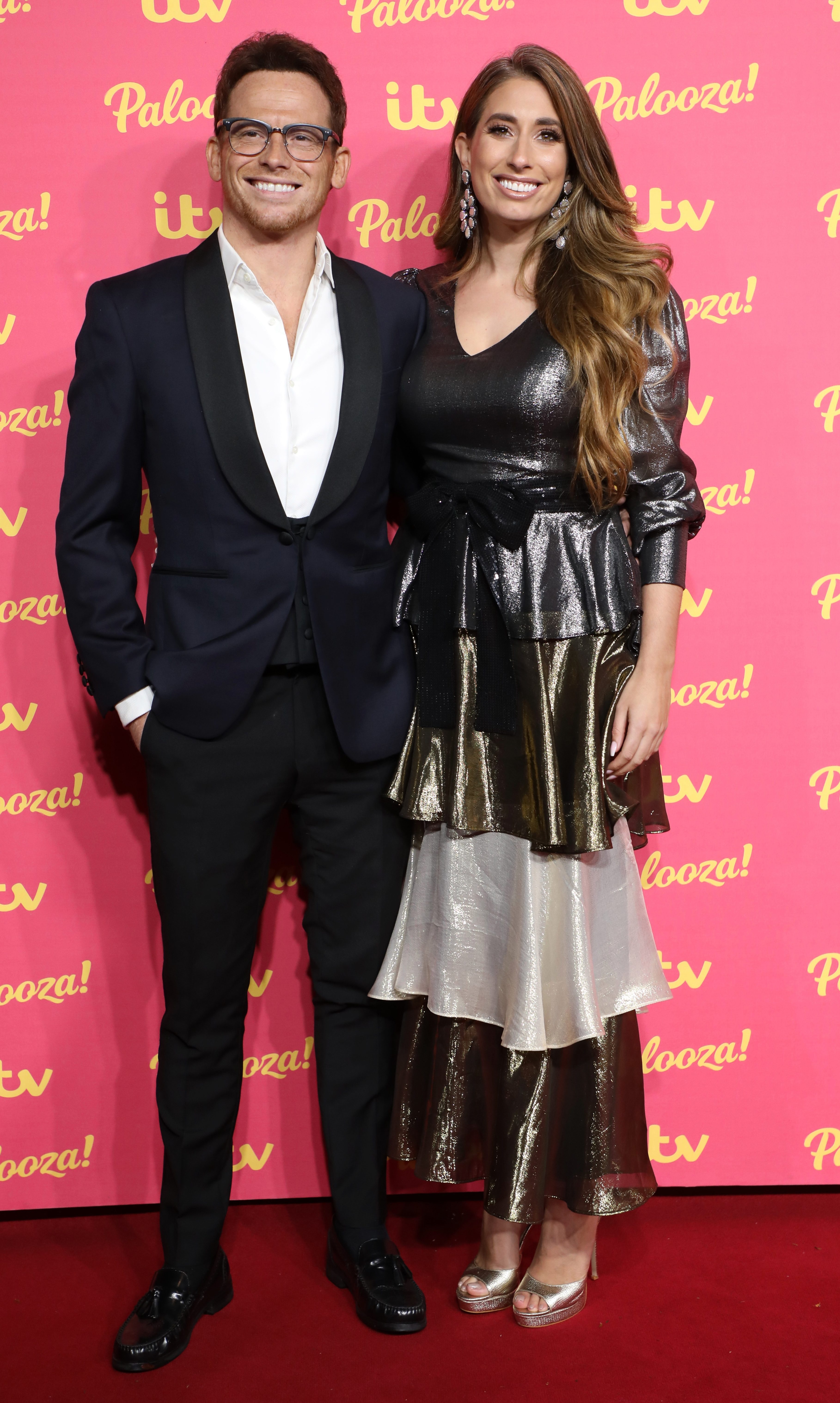 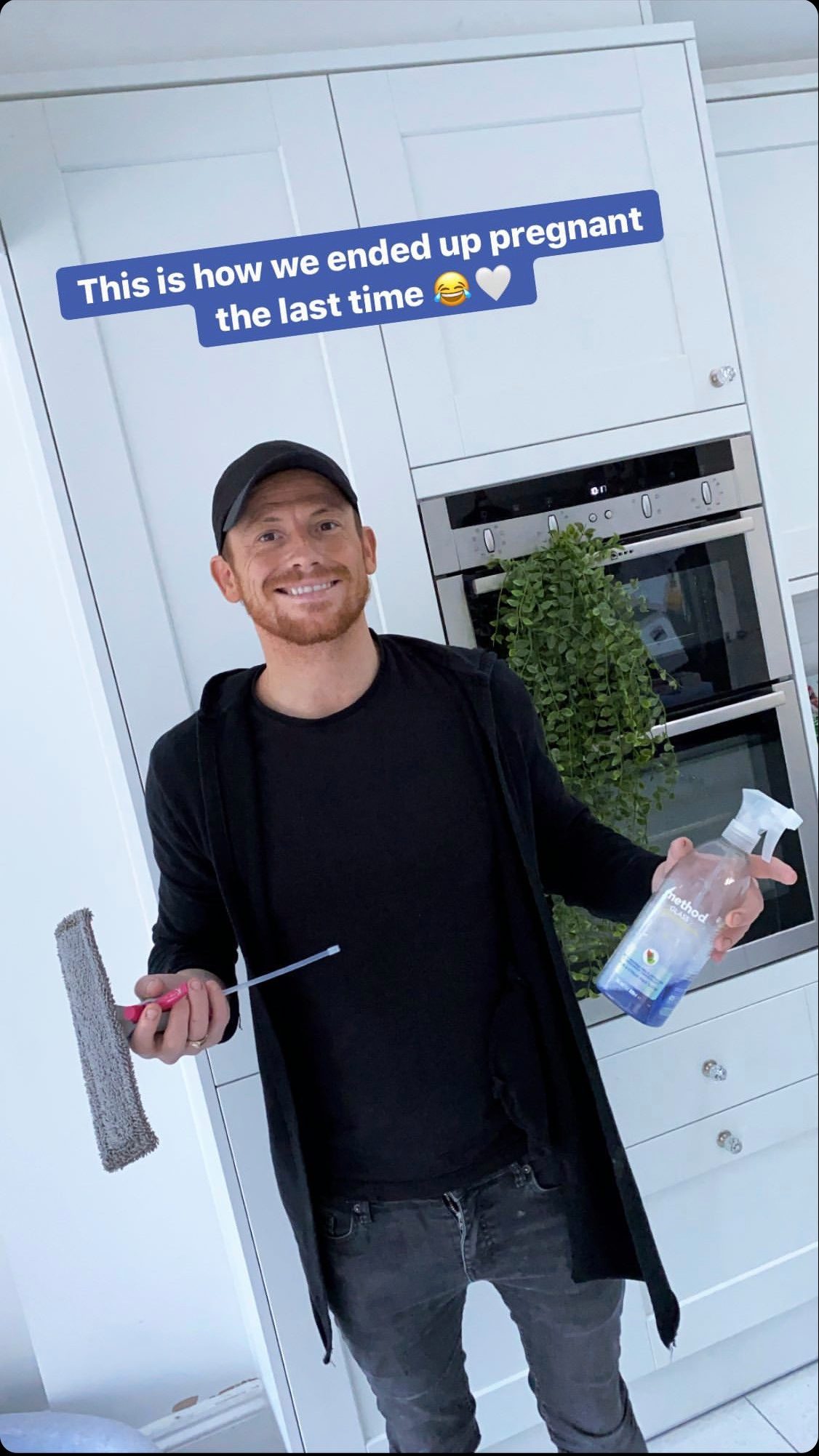 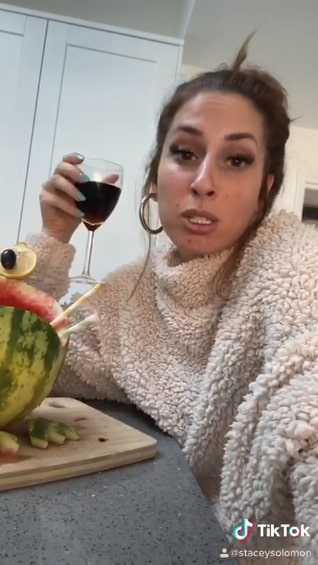 "We have really lucked out, we've got four amazing kids and if we have the chance I think we would love another one day."

The star admitted being in isolation together has been a struggle with homeschooling the kids and looking after a tot, but he's loving it.

He added to MailOnline: "We're doing alright, obviously in the beginning we struggled.

"We didn't quite know what we were doing and couldn't handle it but we've worked our way through it and got our heads round it. Our kids have got a schedule so they work for a couple of hours in the morning, it's not easy but it's so important. The last thing we need is for a whole generation to fall behind."