STRICTLY bosses fear stars will pull out of the show to appear in big money panto roles so they can avoid quarantining with their partners for three months.

That's despite producers insisting they won't force celebs and pros to isolate together – instead creating a “bubble” system with regular testing. 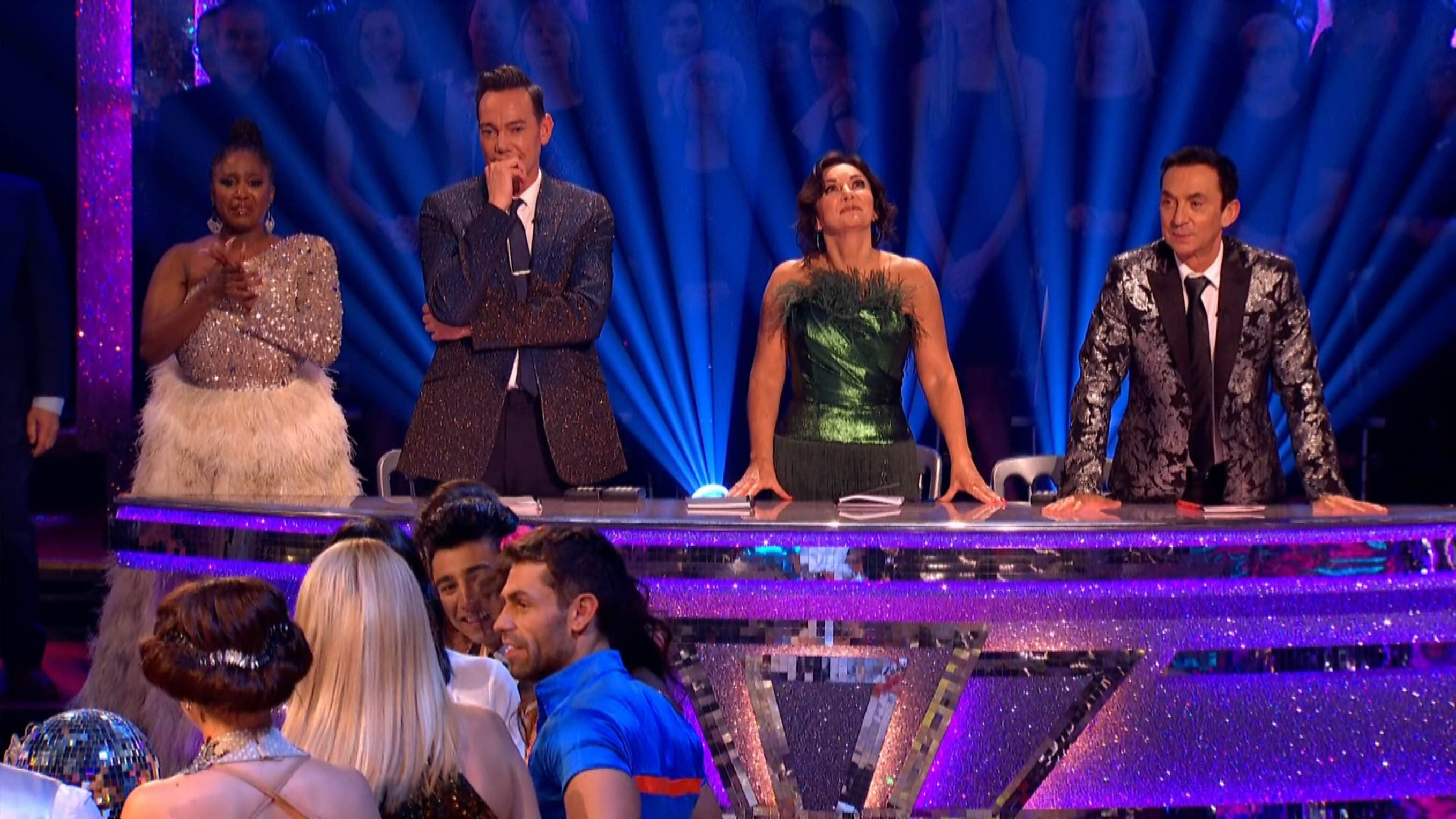 It's another blow to the BBC following the shock news that ex-Eastenders star Tamsin Outhwaite chose to take part in I’m A Celebrity over the dancing show.

Now sources close to the programme fear many other celebs who have spent months off work may want to avoid having to set aside three months for one project.

“Lockdown has hit many celebrities very, very hard in the pocket,” the source said.

“Like everyone else many of them haven’t been working at all. 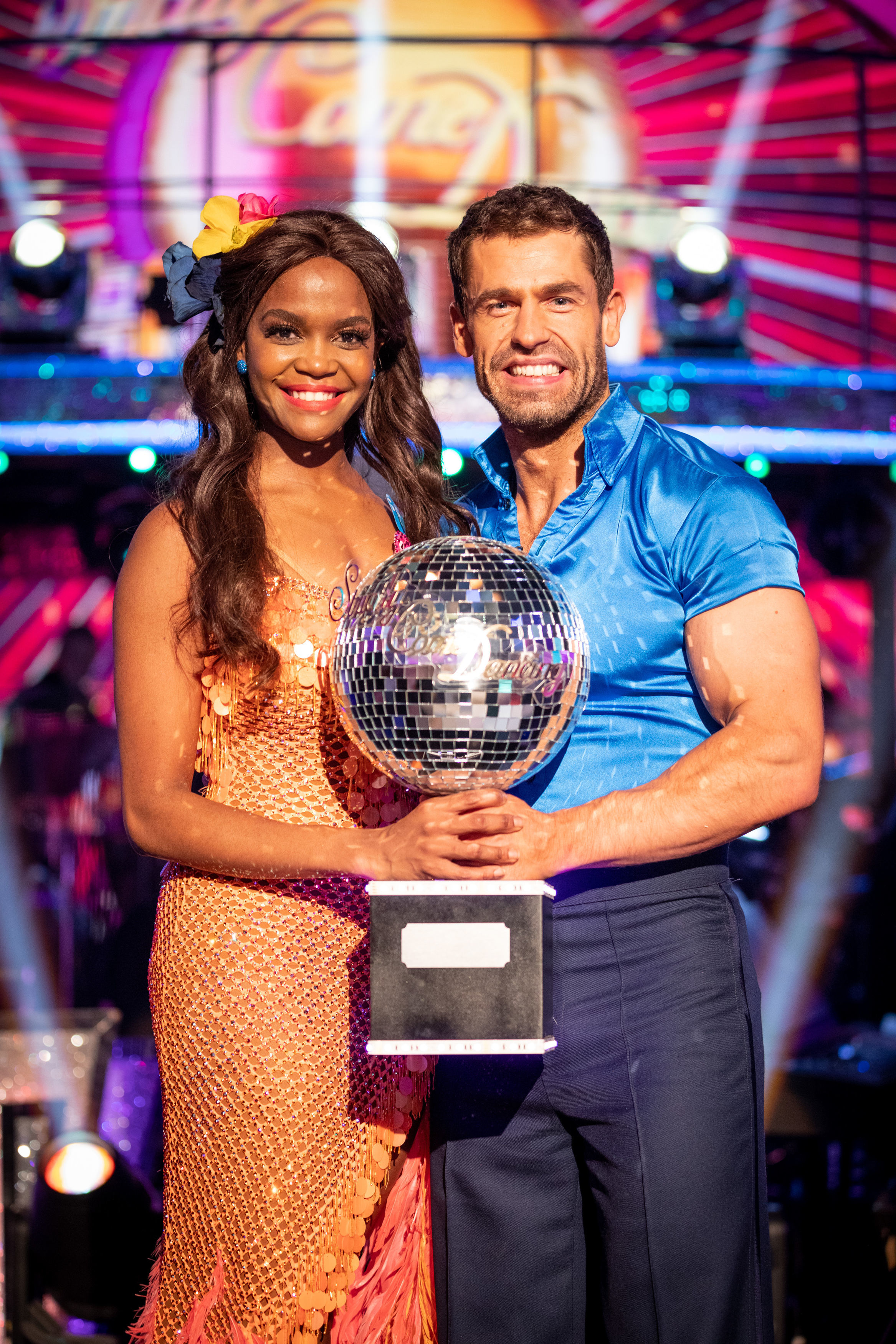 “So, as lockdown lifts and work offers come in, they need to balance the opportunities with how much of their time it will take up.

“I’m A Celeb bosses have been very upfront with those they’ve approached.

“On Strictly it’s months of rehearsals, shows and then a tour the following year.

“The fear among Strictly bosses is that it’s really putting some of the people off they are approaching. 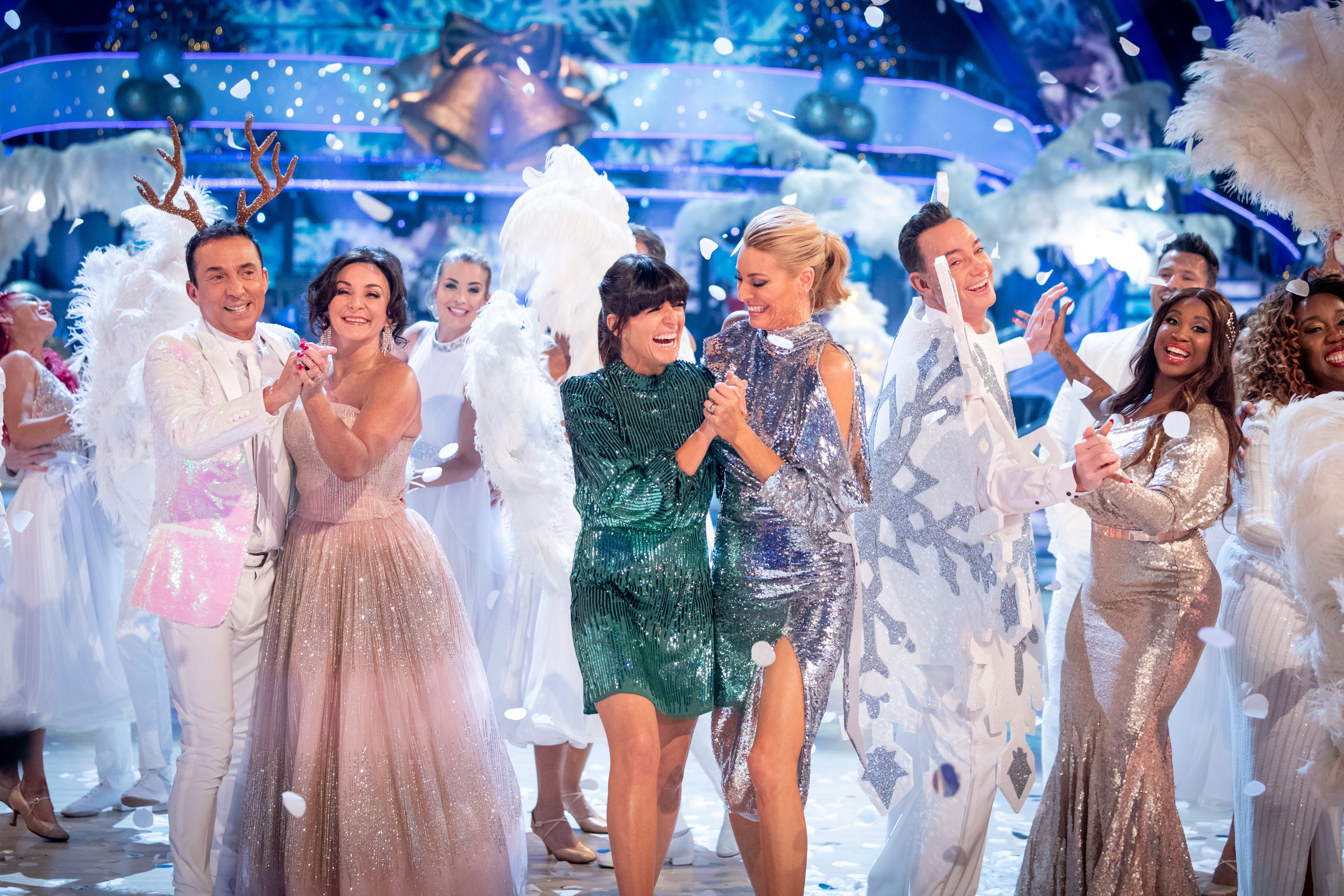 “Many are also holding out for the chance to do panto if the theatres are reopened.

“That’s a massive, massive earner for many celebs. If you appear in Strictly it’s possible to combine the two but not easy.

"That’s especially the case with the new rules around social distancing which means actors and actresses need to be careful about how many other people they mix with.” 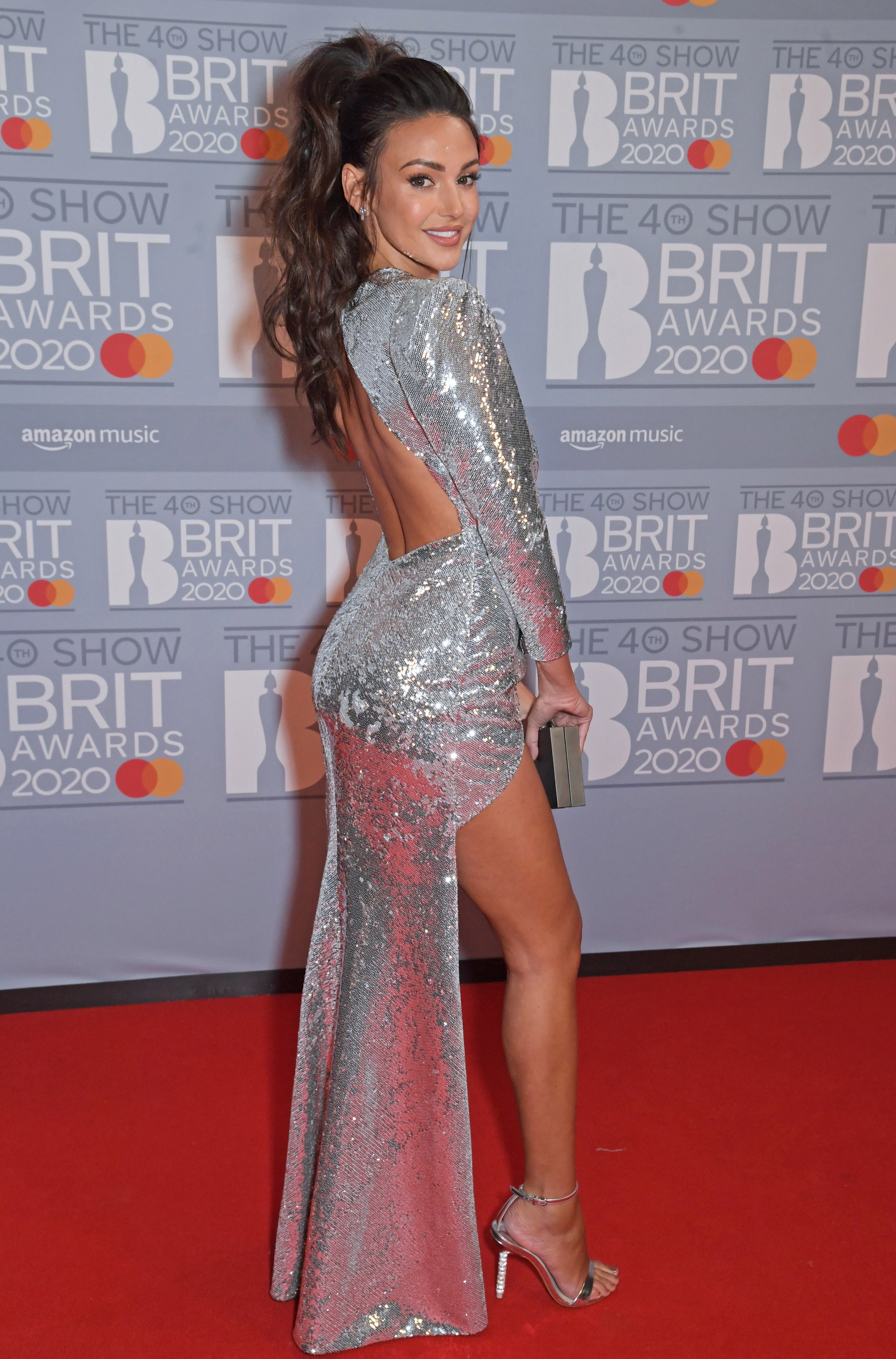 The Sun revealed big names including actress Michelle Keegan and singer Jessie J turned down the show because they're not splashing enough cash on bookings.

Despite increasing offers to a maximum of £60,000, BBC bosses have been given their marching orders.

Although, there remains a risk that pantos might not even go ahead this year.

Theatres were meant to reopen on August 1 before the Prime Minister slammed on the brakes on Britain's coronavirus recovery plans.