STRICTLY Come Dancing is underway for its eighteenth series – and it's brightening our winter weekends.

The celebrities and the professional dancers are strutting their stuff weekly on the dancefloor. Let's have a look at the pairings… 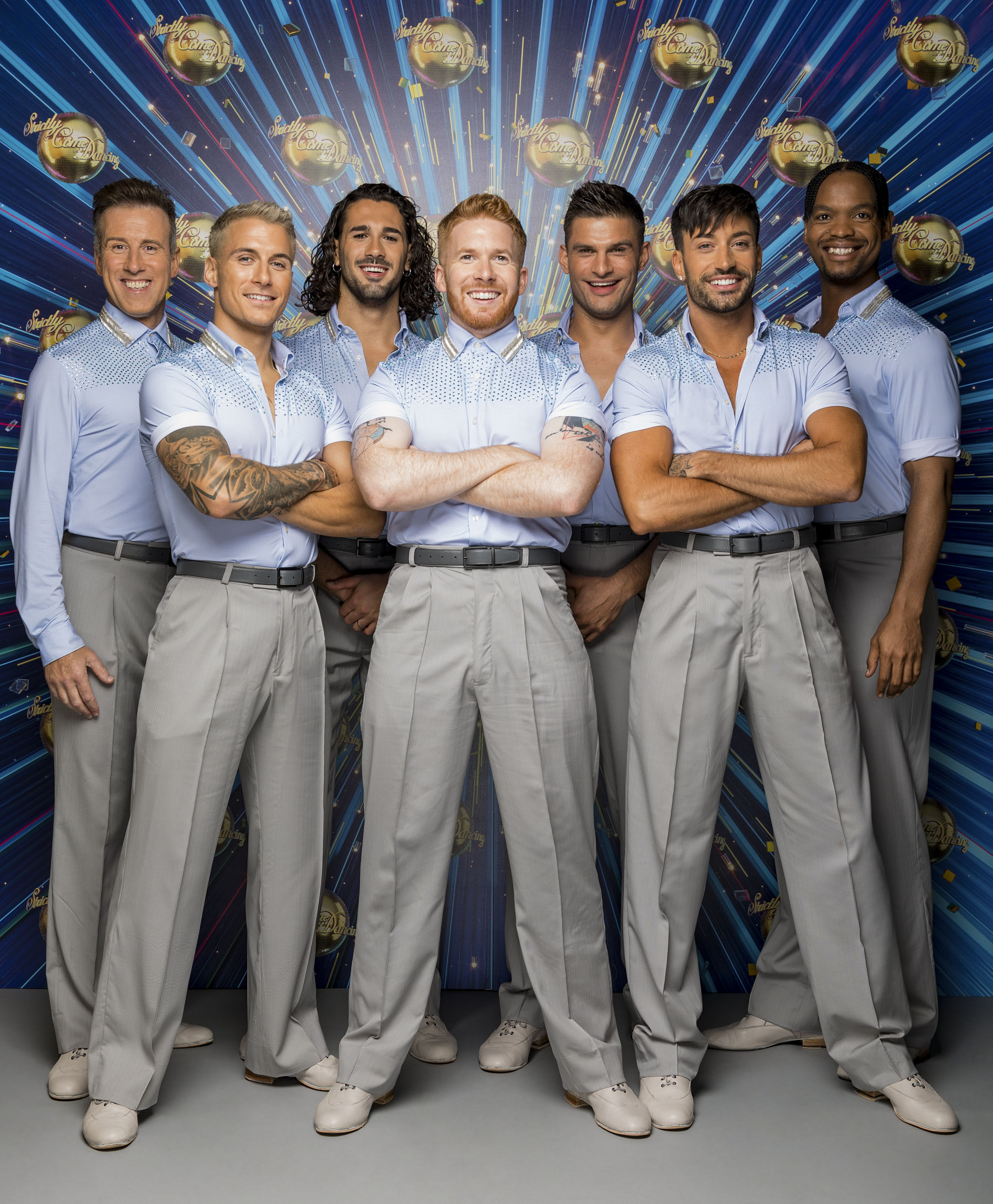 Who are the Strictly Come Dancing 2020 couples? 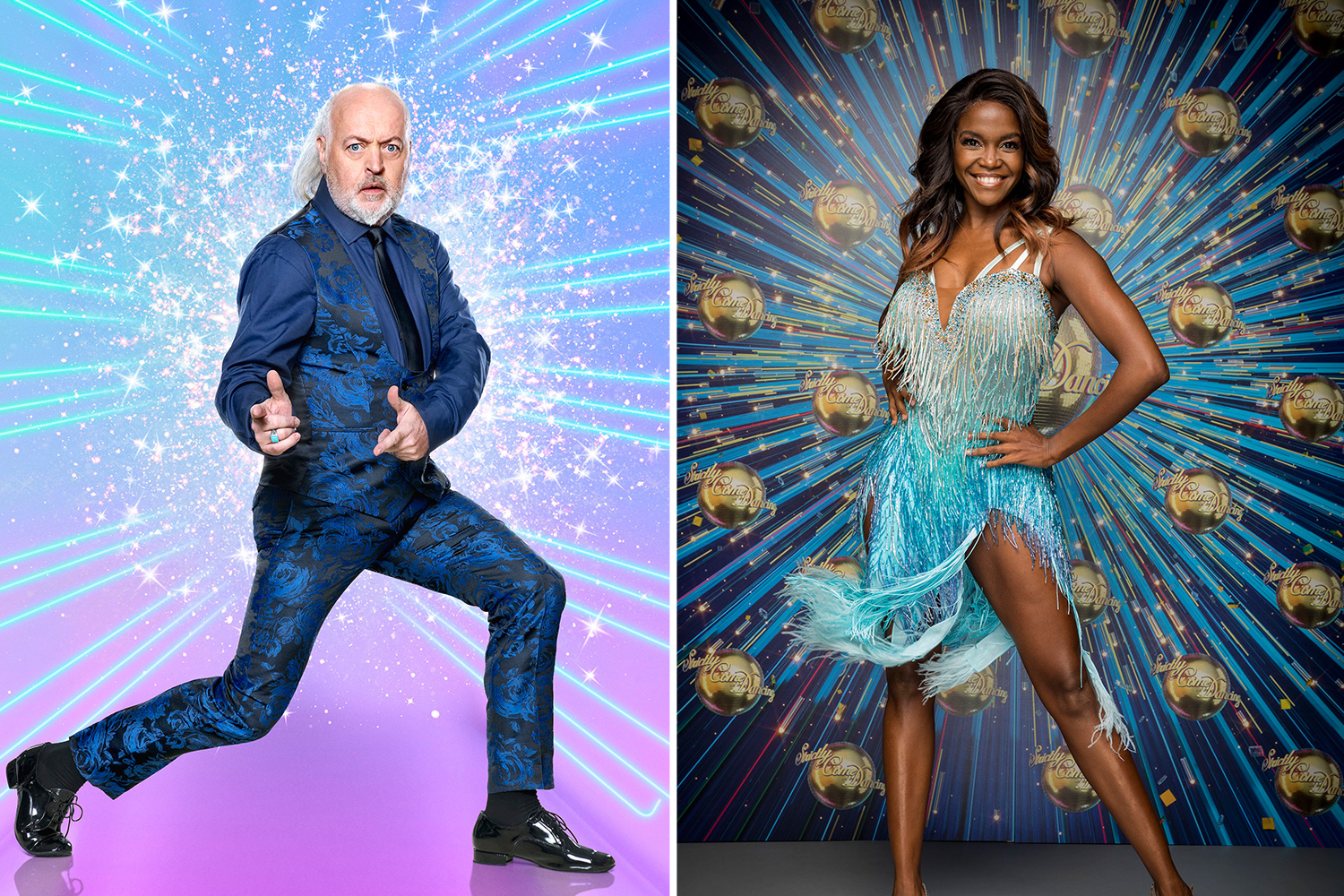 Bill Bailey has been gifted with 2019 Glitterball winning Oti Mabuse as his partner.

The comedian has said he needs a partner "who doesn’t pull any punches", so we can only assume Oti is putting him through his paces. 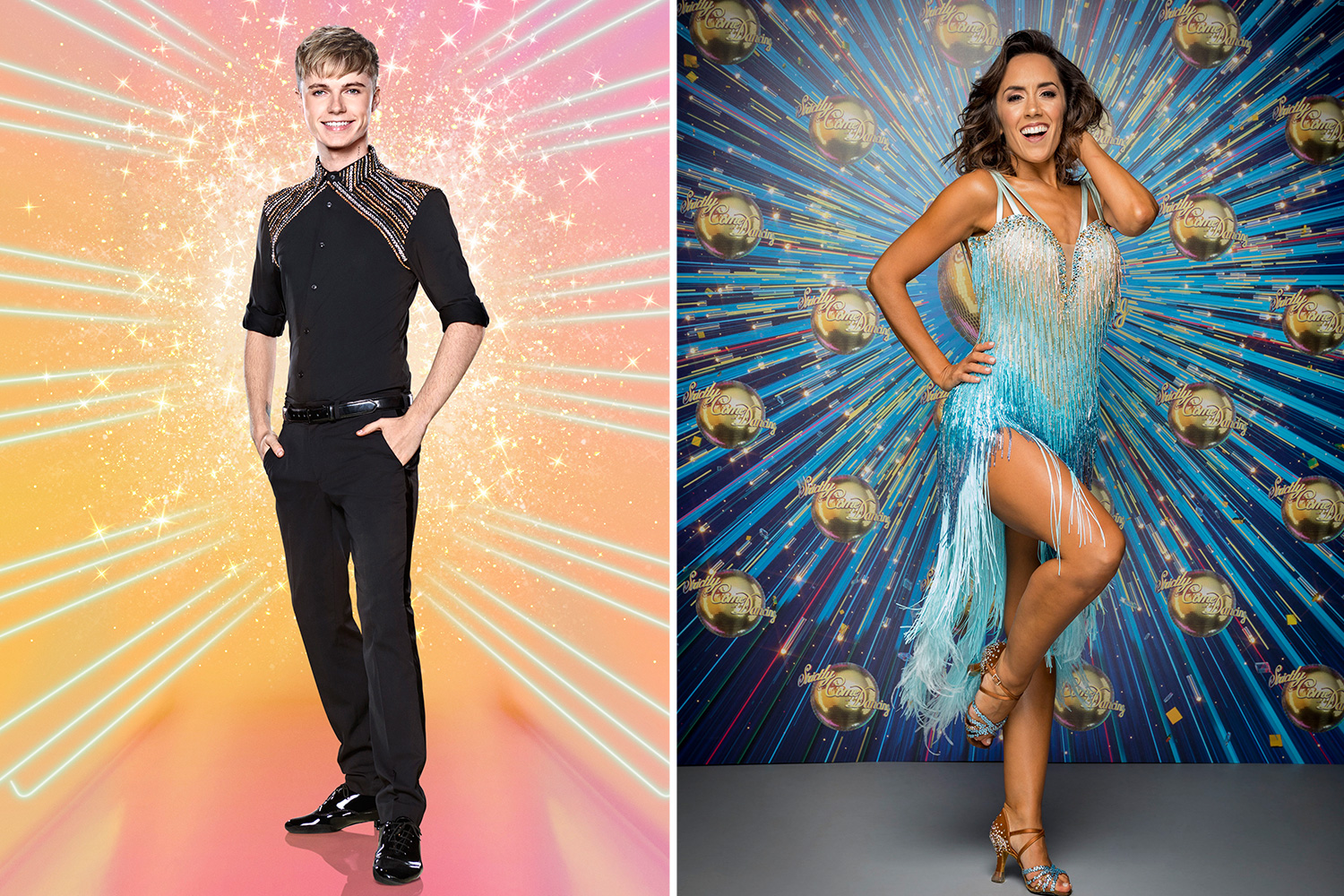 Pop star HRVY has been paired with Janette this year.

She has been paired with the likes of Jake Woods, Peter Andre and Aston Merrygold over the years, but her 2019 partner Will Bayley didn't last long as he was injured in week six. 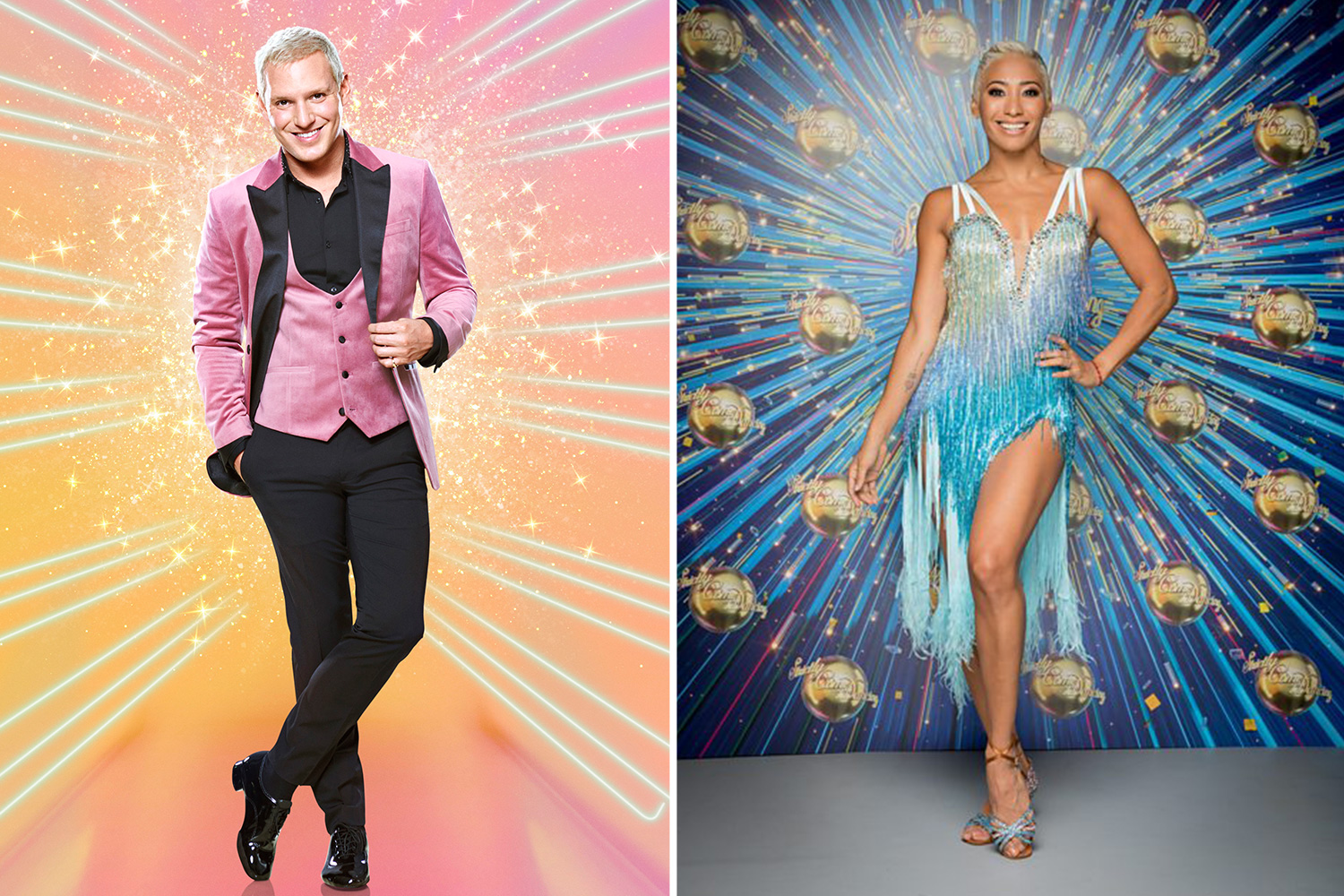 Made In Chelsea star Jamie confirmed his to return to the show after he was forced to pull out of the 2019 series before the first episode due to injury. 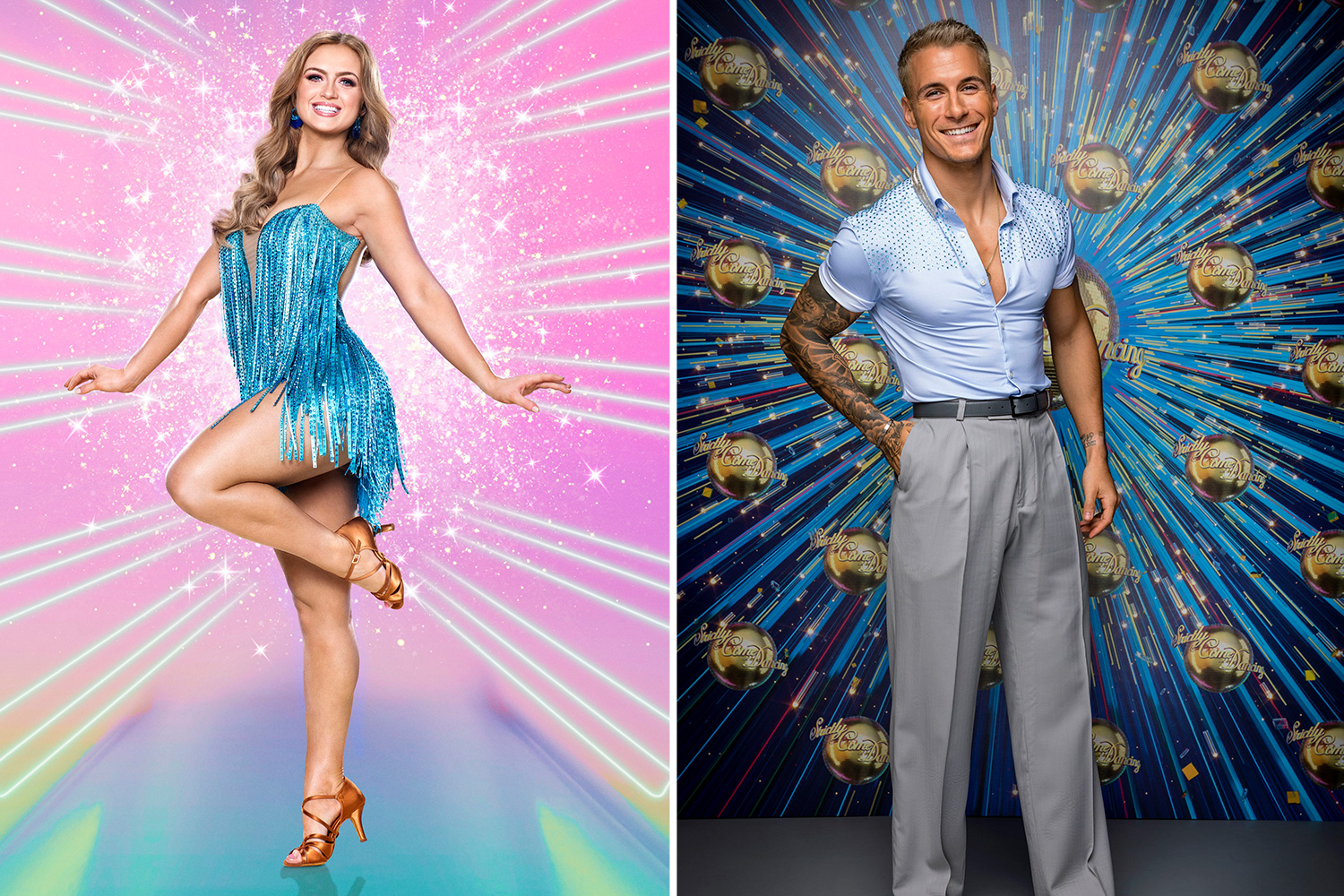 Maisie sent fans wild when she asked them to guess who her partner could be on her cryptic Instagram Stories' post.

The EastEnders star is paired up with Spanish star Gorka Marquez.

Last year, Gorka wasn't partnered up with a celeb – so he'll be hoping to impress with partner Maisie. 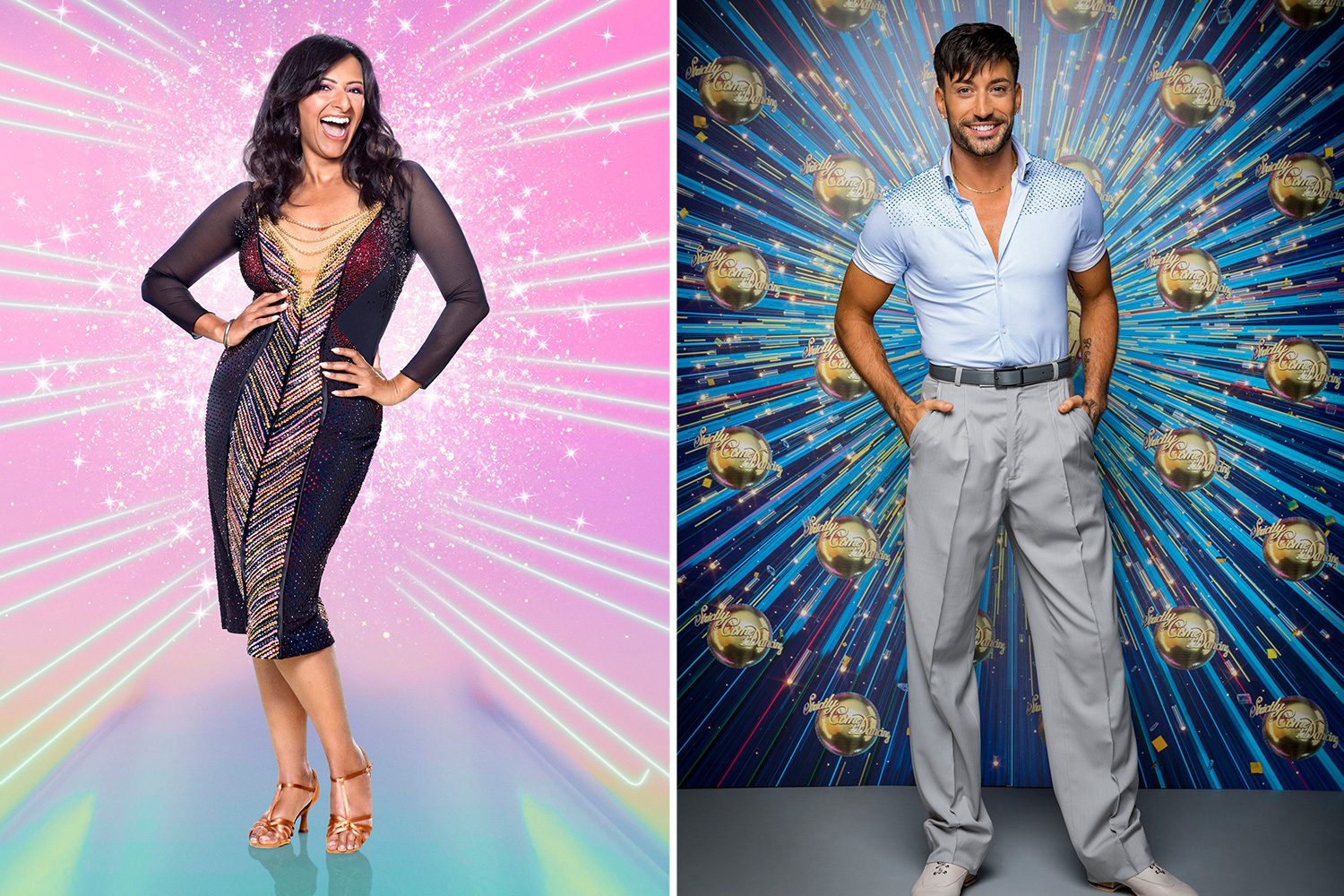 Ranvir, who revealed she's lost half a stone in weight as she's "too scared to eat" before her Strictly debut, is paired up with Giovanni.

Despite only joining the show five years ago, Giovanni has managed to get to the final three times, so Ranvir's chances are looking good.

JJ Chalmers and Amy Dowden – OUT 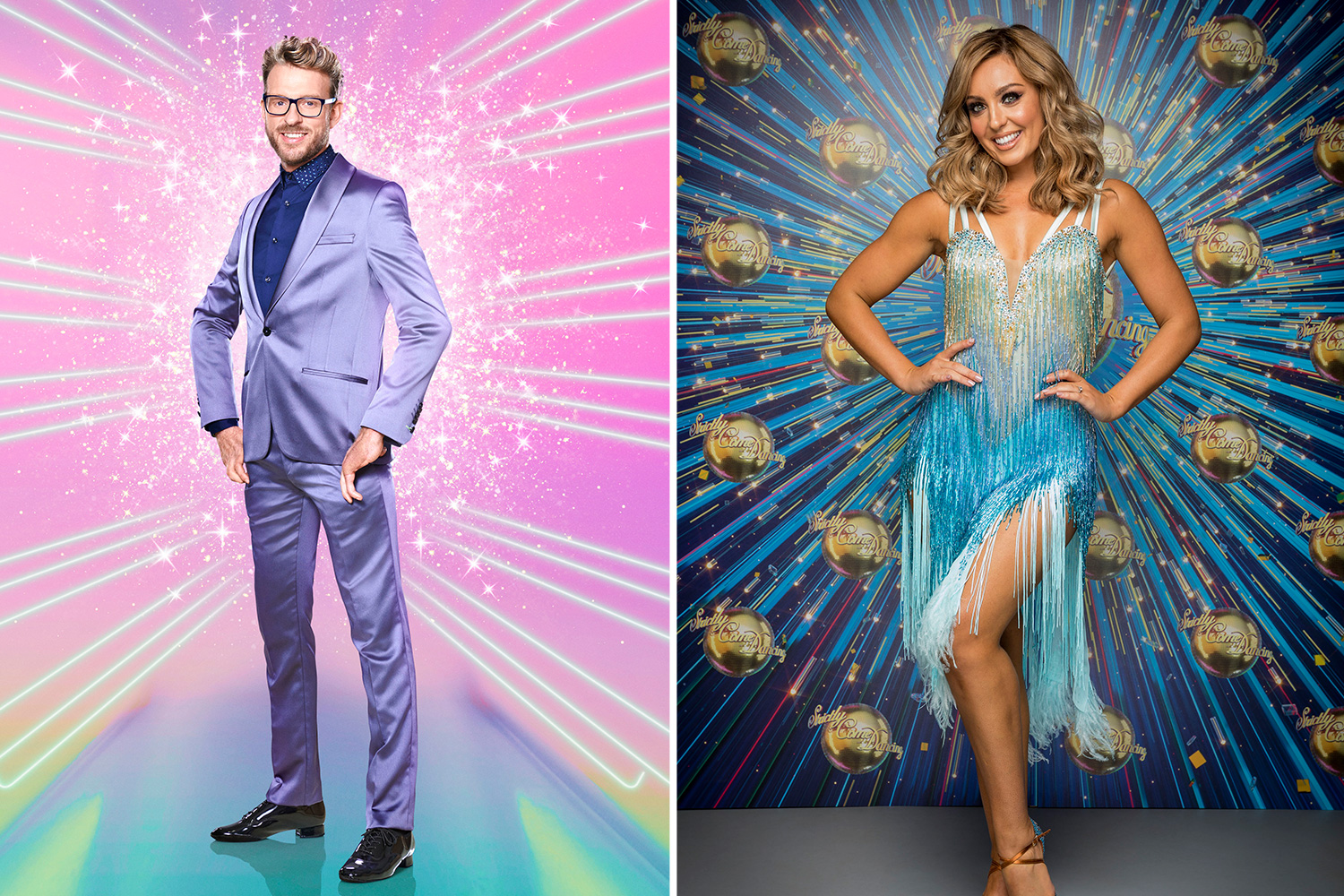 Last year Amy set a personal record, making it to the final with celeb partner Karim Zeroual, so she'll be hoping to beat last year's performance to claim the Glitterball.

Clara Amfo and Aljaž Škorjanec – OUT 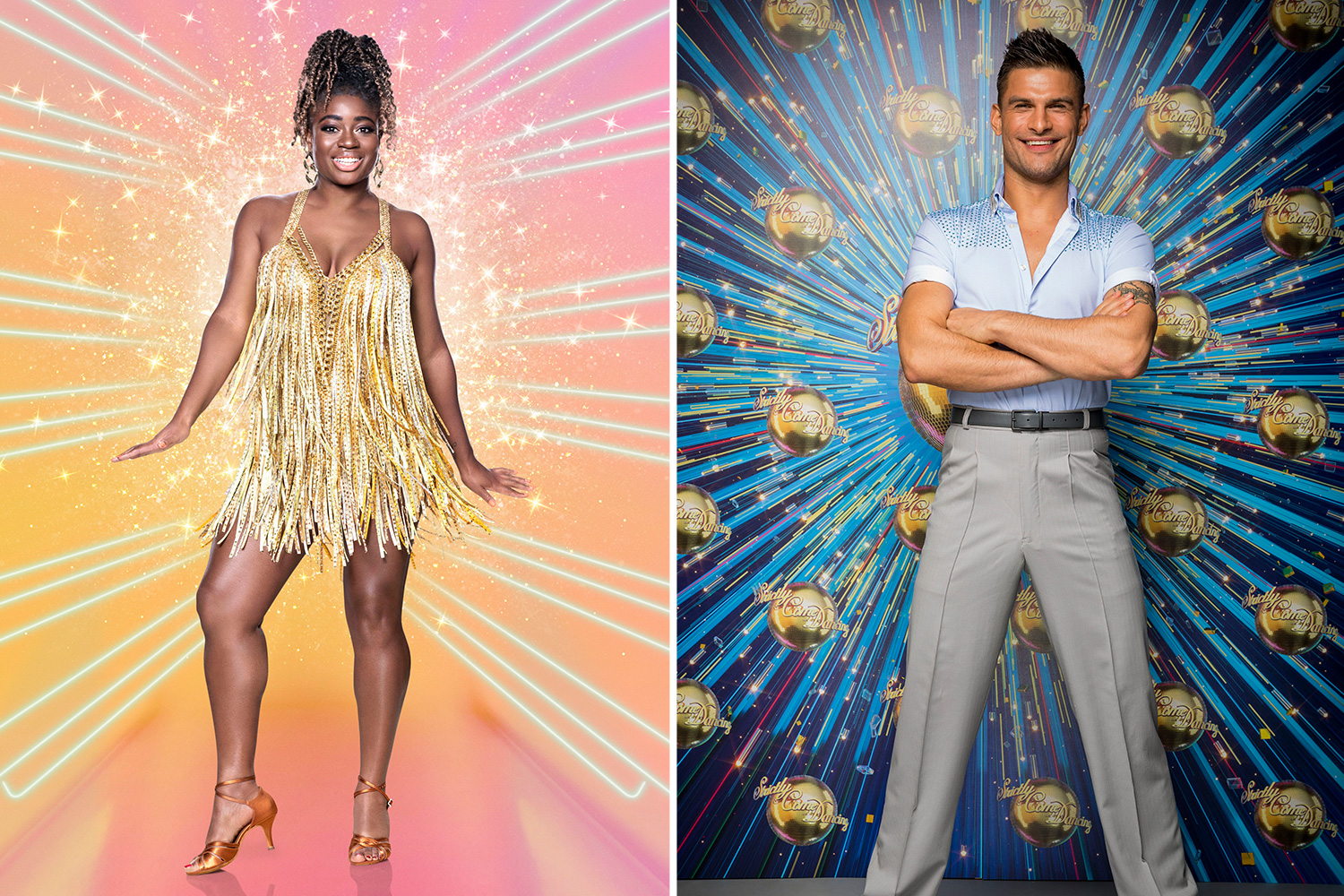 Radio 1 presenter Clara has been paired up with Strictly favourite Aljaž.

She is in capable hands with the 19-time Slovenian champion in ballroom, Latin and Ten Dance.

Caroline Quentin and Johannes Radebe – OUT 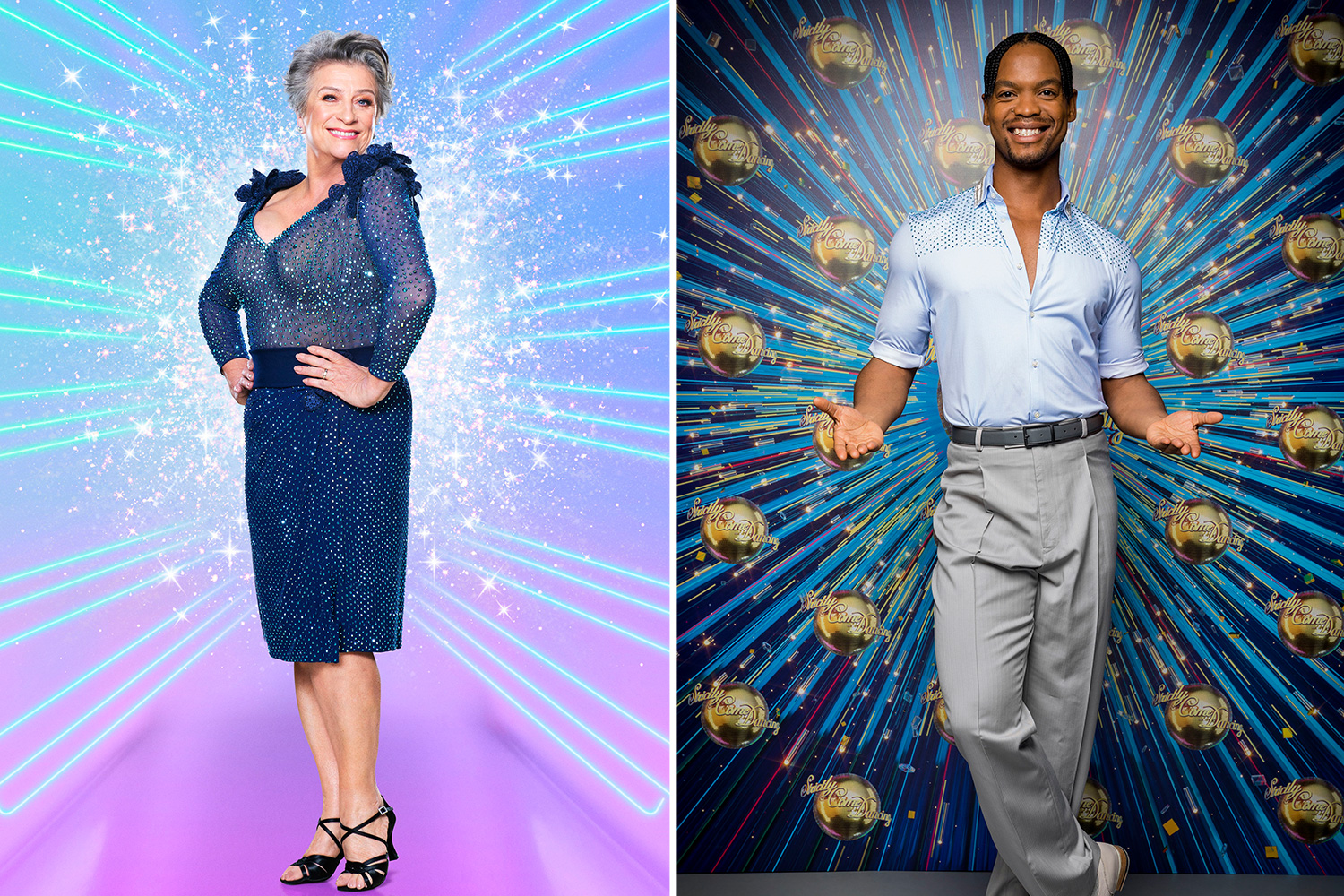 Caroline revealed she has been having secret coaching by Hollywood star Elizabeth Hurley, so the pair may be well prepared for the series

Max George and Dianne Buswell – OUT 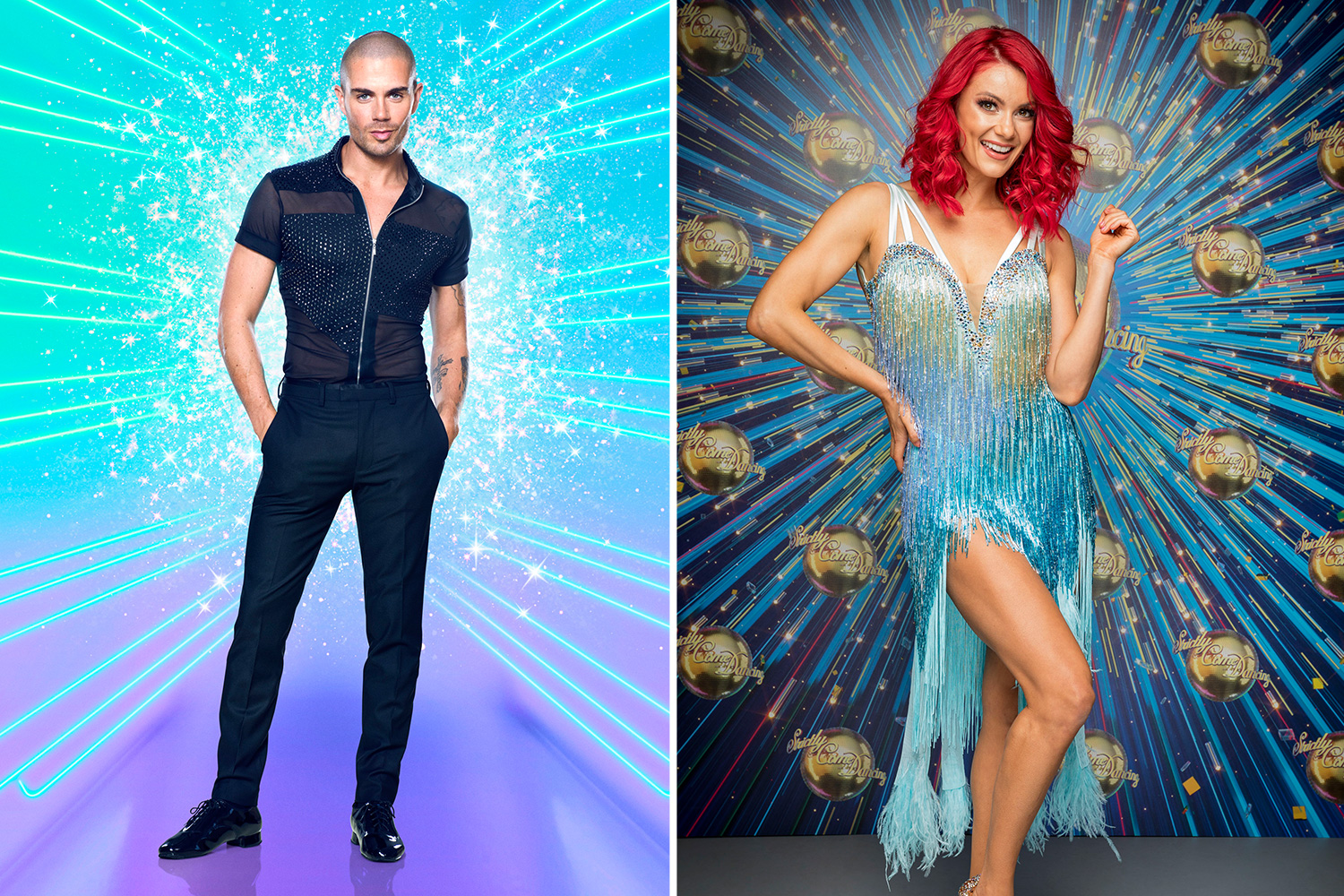 Max George is an English singer, songwriter, and performer, who is known for being a former band member of the boyband The Wanted.

He will be partnered up with Dianne, who was partnered in 2018 with Joe Sugg – and the pair are now a real-life couple. 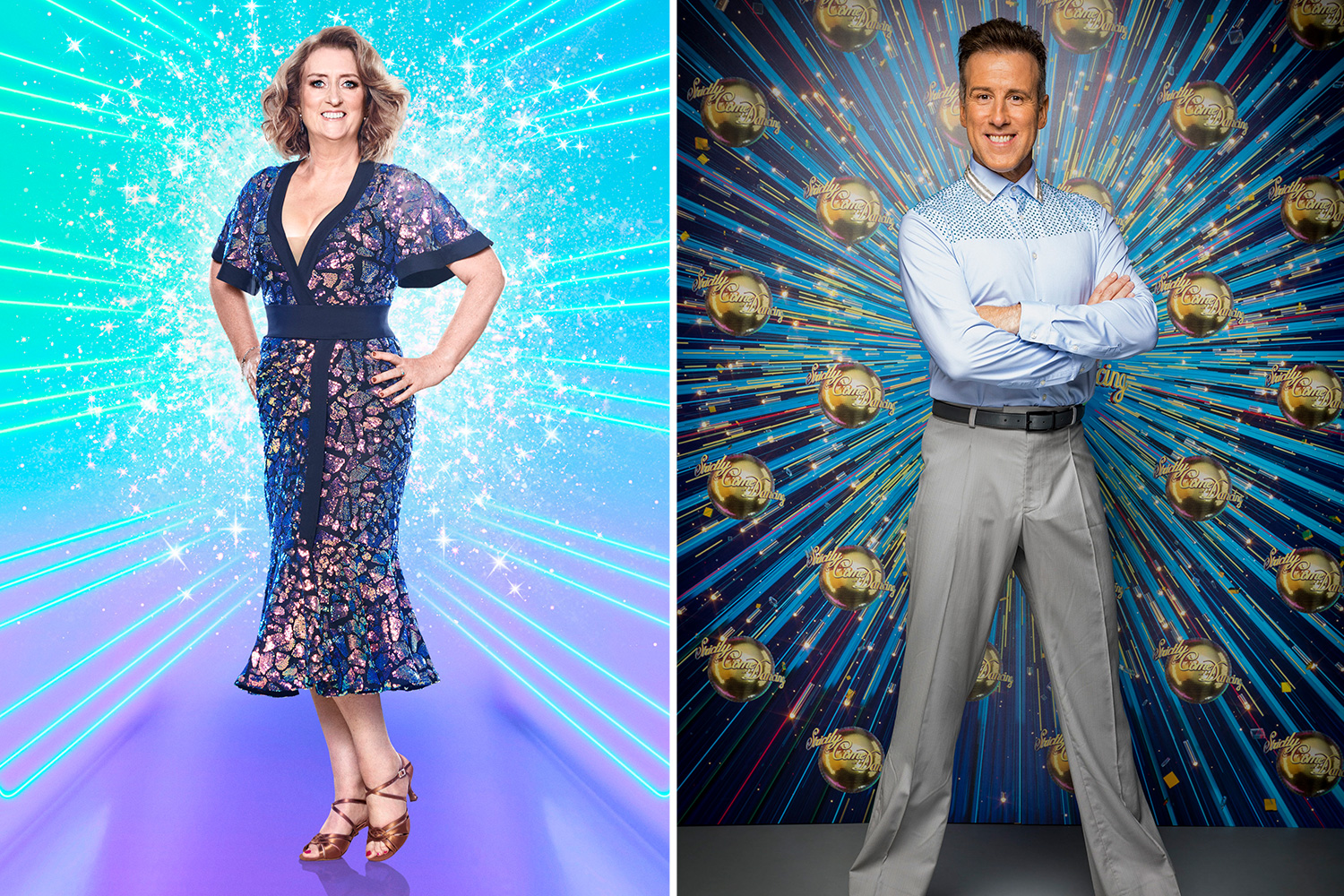 The former Home Secretary was in the capable hands of Strictly veteran Anton Du Beke but was booted in the first elimination.

Jason Bell and Luba Mushtuk – OUT 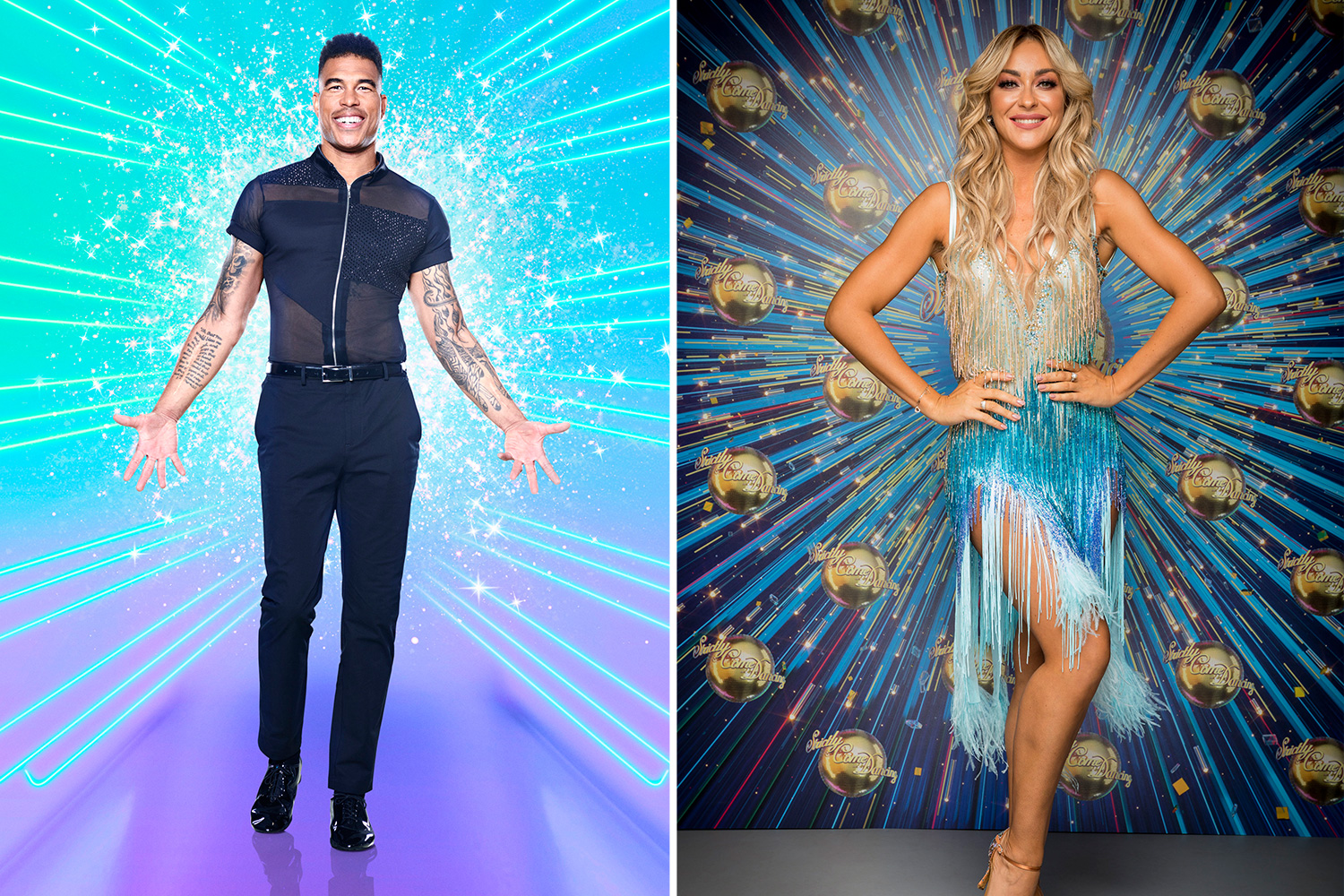 Nicola Adams and Katya Jones – OUT 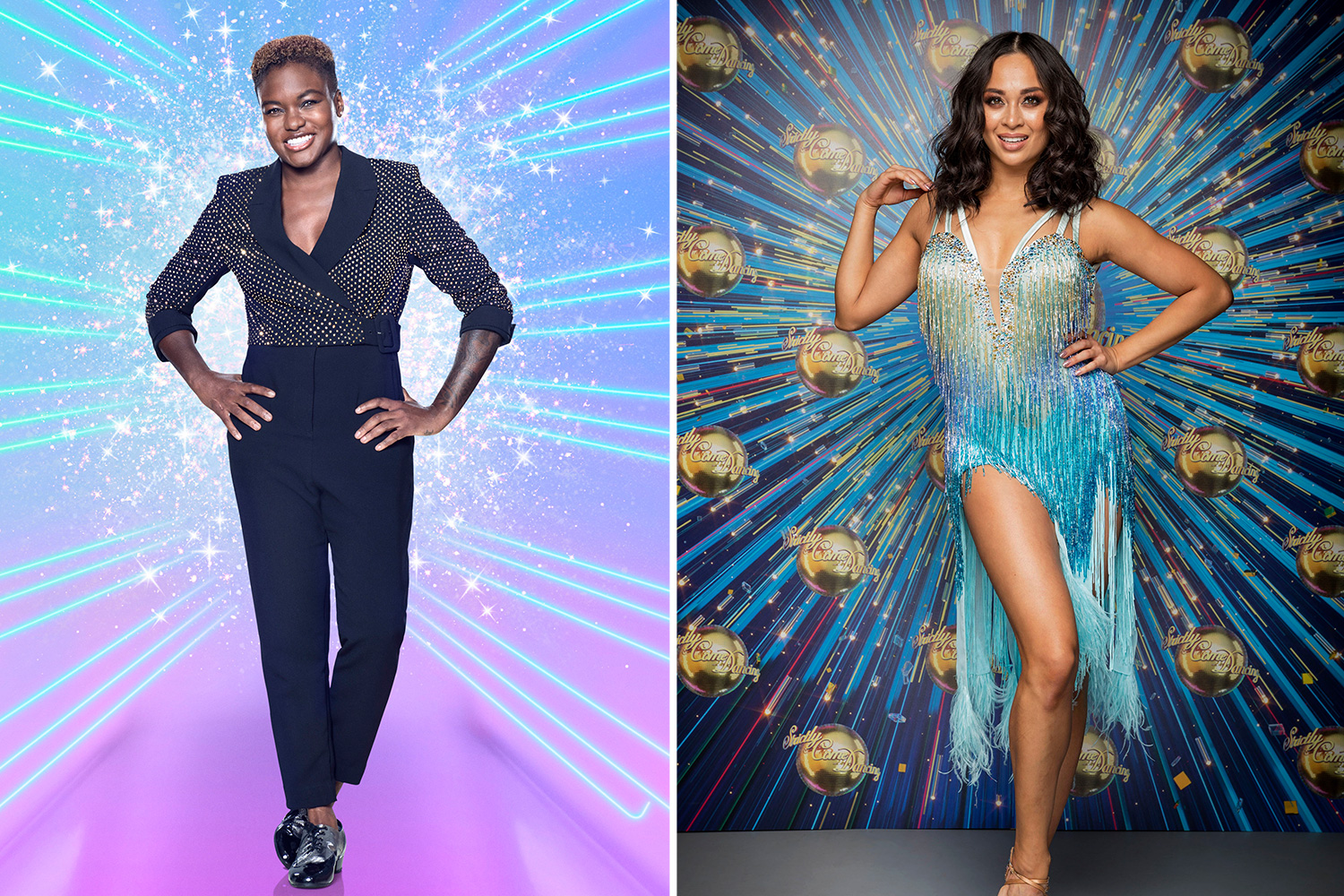 Boxer Nicola was in the show's first ever same-sex couple with Katya Jones.

However, Nicola was forced to leave the show after partner Katya tested positive for coronavirus.

When is Strictly Come Dancing 2020 on?

Strictly 2020 continues on Saturday November 14, with the results show airing the next night.

The series began on October 24— a month later than planned.

Once the show is on, episodes will be available to watch on the BBC iPlayer.