Strictly: Shirley Ballas on who she’d want Katya to partner with

In just under four months time, the BBC will announce this year’s Strictly Come Dancing line-up. According to head judge Shirley Ballas, a full cast of celebrities will be making their way onto the most iconic dance floor with the hope they make it to the final and lift the Glitterball Trophy. Speculation is rife as to who is going to be signing up to the popular show and it seems BBC weather presenter Owain Wyn Evans could make an appearance with his professional dance partner being named as Katya Jones.

It came after Owain and Shirley both appeared on Friday’s edition of The One Show.

Strictly’s It Takes Two presenter Rylan Clark Neal was presenting the final instalment of the week with Alex Scott – a former Strictly contestant.

Earlier in the show, those watching at home saw Owain discuss the weather forecast.

“It is bank holiday weekend, so that means we are all obsessing over the weather,” Rylan explained and Alex added: “And who better to tell us what it’s going to be like out there than our favourite weather presenter Owain Wyn Evans – amazing bank holiday or not? Come on, give us some news please.” 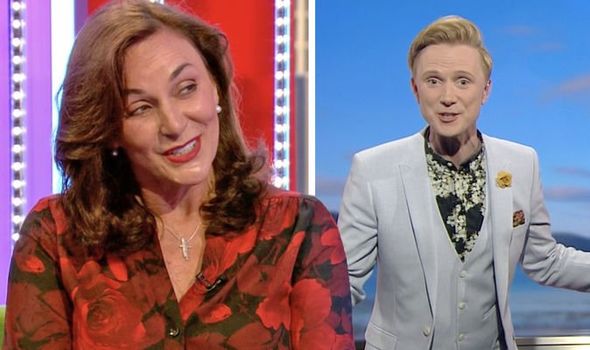 “We’re all craving a bit of good news weather-wise aren’t we for the bank holiday,” the meteorologist replied. “It is looking okay, I’ll give you the full detail in just a second, but it’s been really cold, hasn’t it?

“Over the past month, we’ve had 30 nights of frost in April and I’ve had thermals on thermals! Where do you take it next if you want to insulate ones self?

“But listen, there’s a little bit of a change on the horizon as far as that goes – let’s take a look at the finer details.”

Towards the end of the show, Rylan and Alex read out a few viewer questions and Alex said: “The comments have been flooding in especially after Owain’s little weather report to us, Shirley, this one’s for you.

“‘He must do Strictly, he would be fabulous, but who do you see him being with if he was to do it?’” 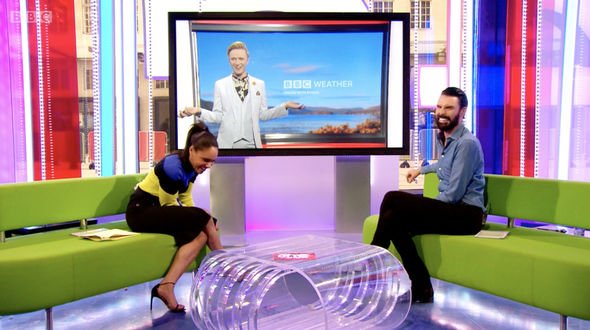 Shirley replied: “He’s fabulously built as a contestant with that lovely long neck, particularly for Ballroom.

“I think she could be really quite good,” the judge added and Rylan replied: “I think Owain would be great on Strictly.”

And those watching The One Show took to Twitter to add their opinion about Owain joining Strictly 2021. 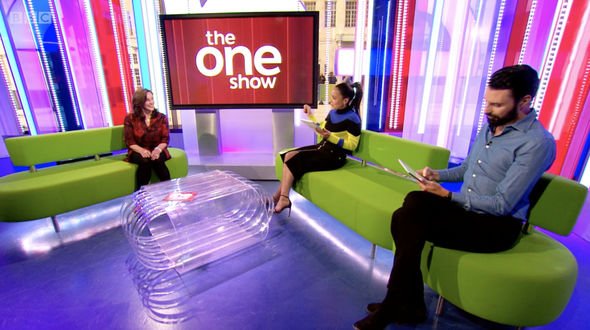 One said: “@OwainWynEvans @BBCTheOneShow I reckon that you will be on Strictly this year. Will need to wait for a few months for confirmation.”

“@OwainWynEvans @BBCTheOneShow You were fabulous and I can totally see you on strictly,” another fan added.

A third wrote: “@OwainWynEvans @BBCTheOneShow Pencilled in for #strictly I hope!”

One tweet read: “Convinced @OwainWynEvans is going to pop up on this year’s #Strictly.”

As for other celebrity names rumoured to be taking part, Death in Paradise’s Ralf Little has said he would be open to joining Strictly.

And former Radio One presenter Maya Jama has also been linked to the show.

An unnamed source also told The Sun, Chief Medical Officer Chris Whitty “is top of the list” to join the new series.

Strictly Come Dancing returns this autumn to the BBC and The One Show airs weekday evenings at 7pm on BBC One.