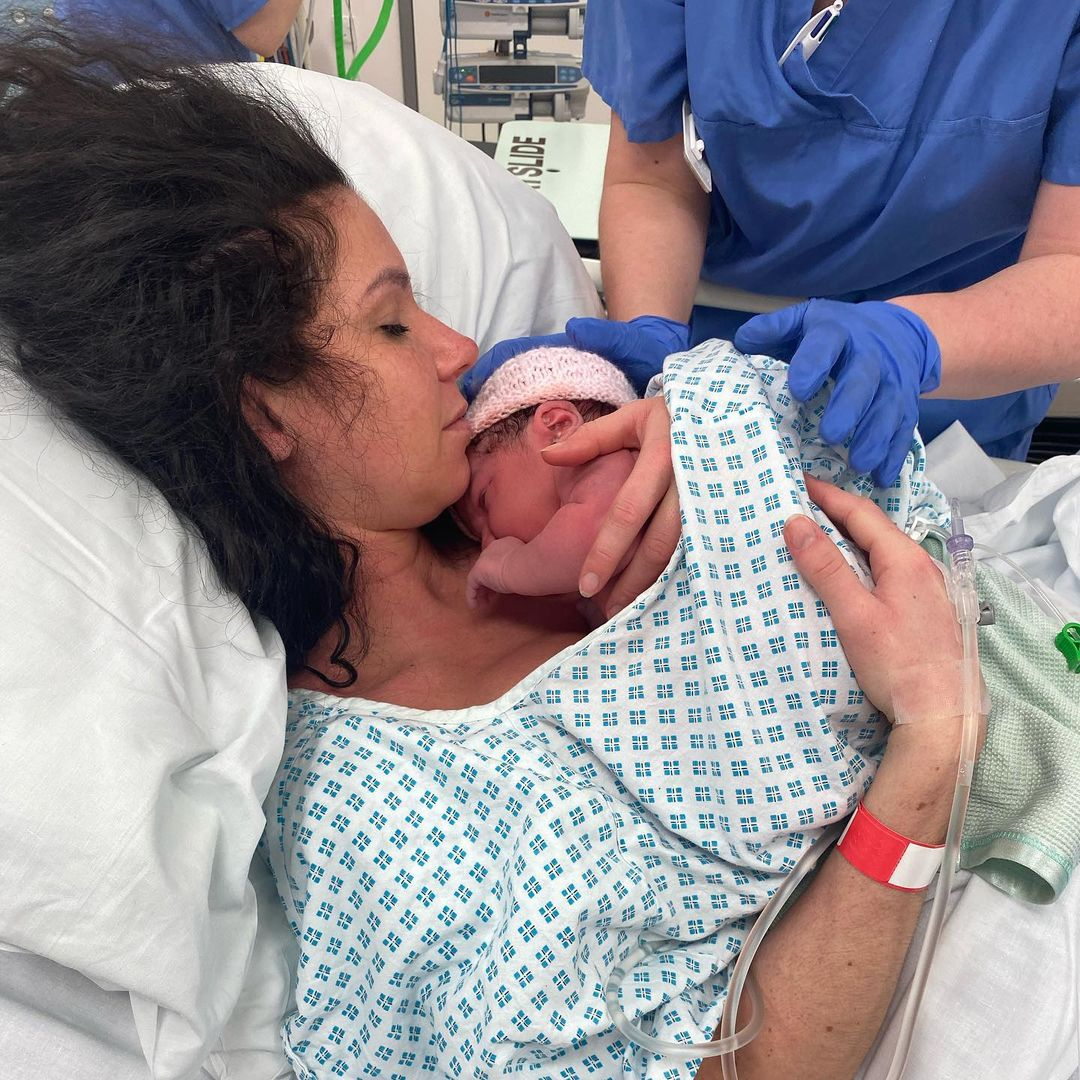 Sharing a picture of Charlie cradling their newborn, he wrote on Instagram: "What a 3 days it’s been. From Thursday night to Sunday morning.

"You women are incredible and the mother of my child is no exception.

"So glad both ladies are doing well and healthy. Marley Valentina Smith welcome."

The Olympian, 31, revealed the couple's surprise pregnancy on Instagram in September. 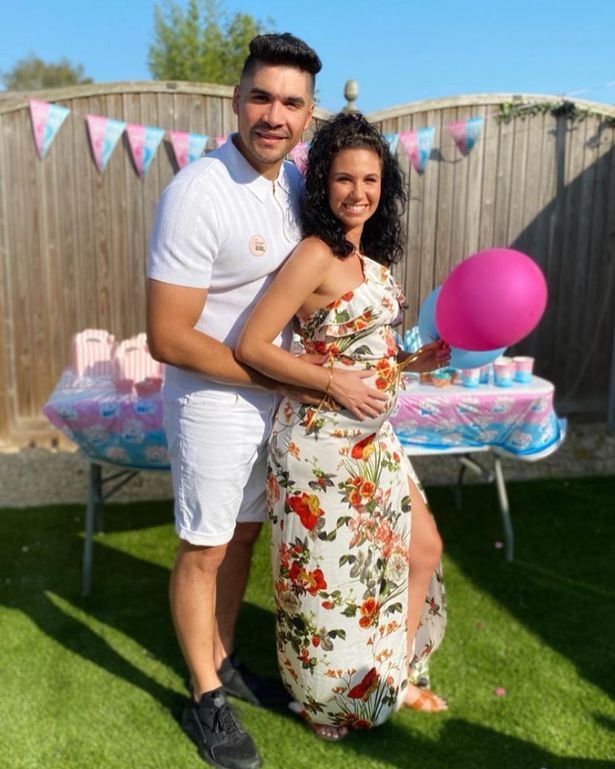 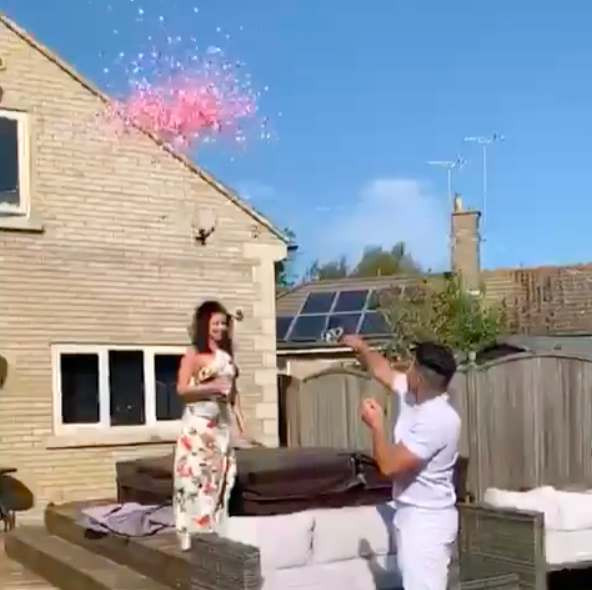 Sharing a video of the moment they found out they were expecting a little girl, Louis said: "Doing life on my terms. A big surprise and it’s amazing to be having a baby girl with my woman @charliebruce1990.

"In this crazy time and during a global struggle I wish everyone a happy life and a world of positivity.

"Find the light in darknesses and the hope at then end of a tunnel. Life is full of ups and downs and right now we are taking an up."

The British gymnast announced his retirement from the sport in 2018. 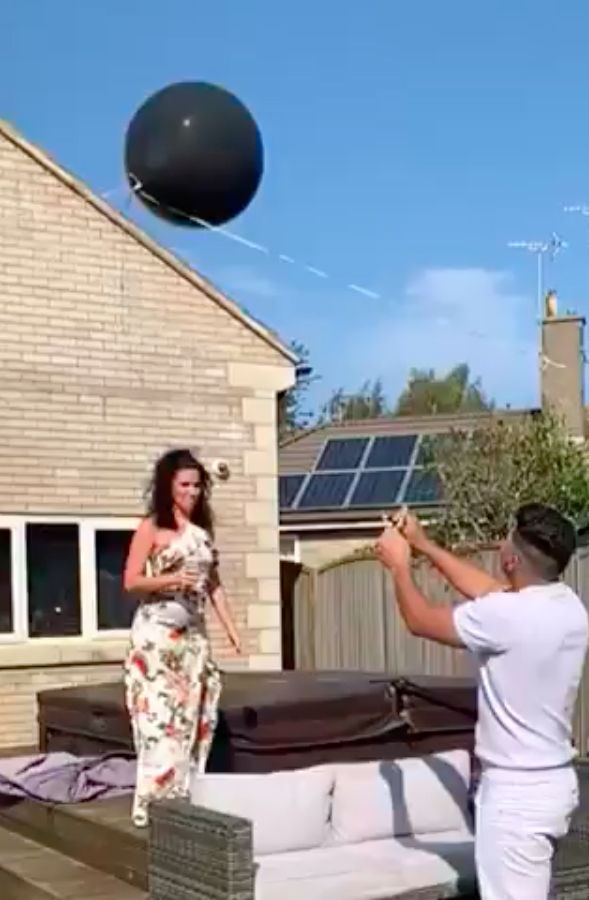 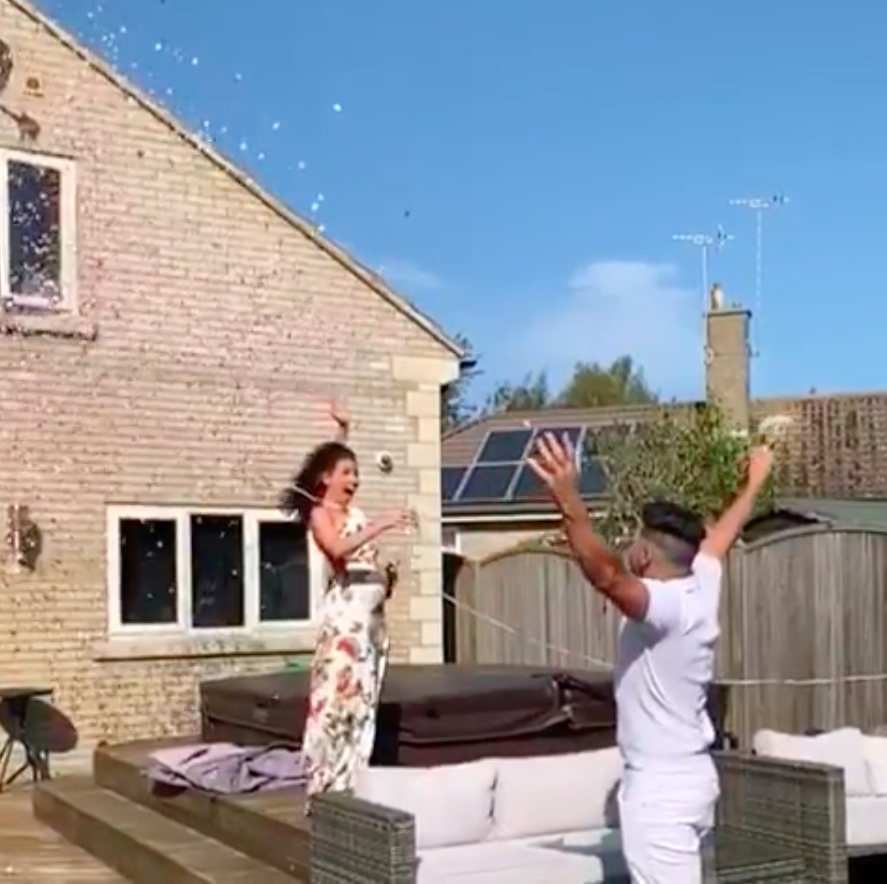 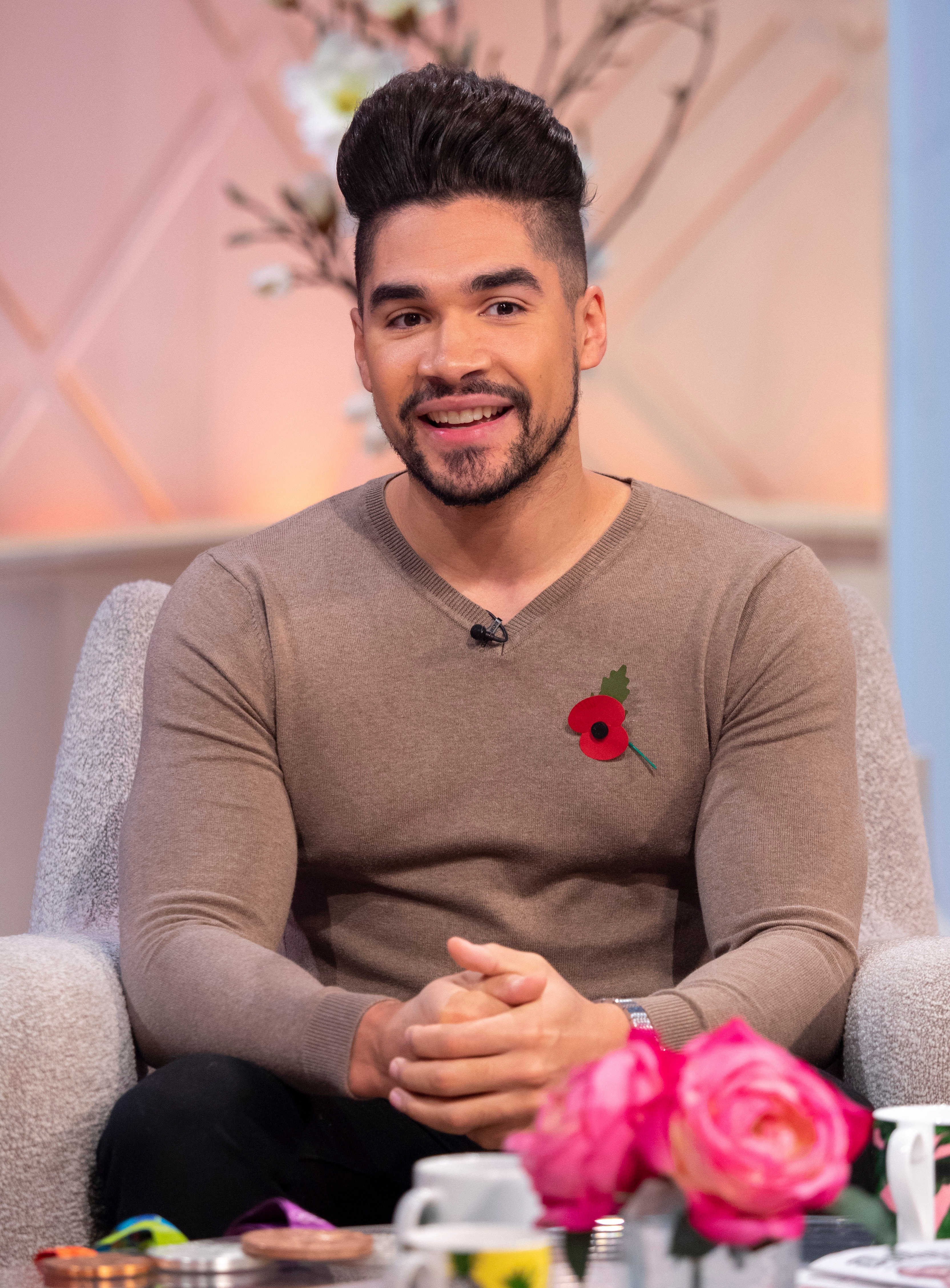 Since then he has appeared in a number of reality TV shows including The Jump, Celebrity Hunted. and a live dance show called Rip It Up starring McFly drummer Harry Judd and JLS' Aston Merrygold.

He has been dating 30-year-old Charlie since November 2017.

She is best known for winning BBC One's So You Think You Can Dance in 2010.