STRICTLY's Ranvir Singh has revealed her gruelling 16-hour days as she juggles her training with work and being a mum.

The Good Morning Britain star, 43, is being put through her paces by professional dancer Giovanni Pernice as they battle to stay in the BBC competition. 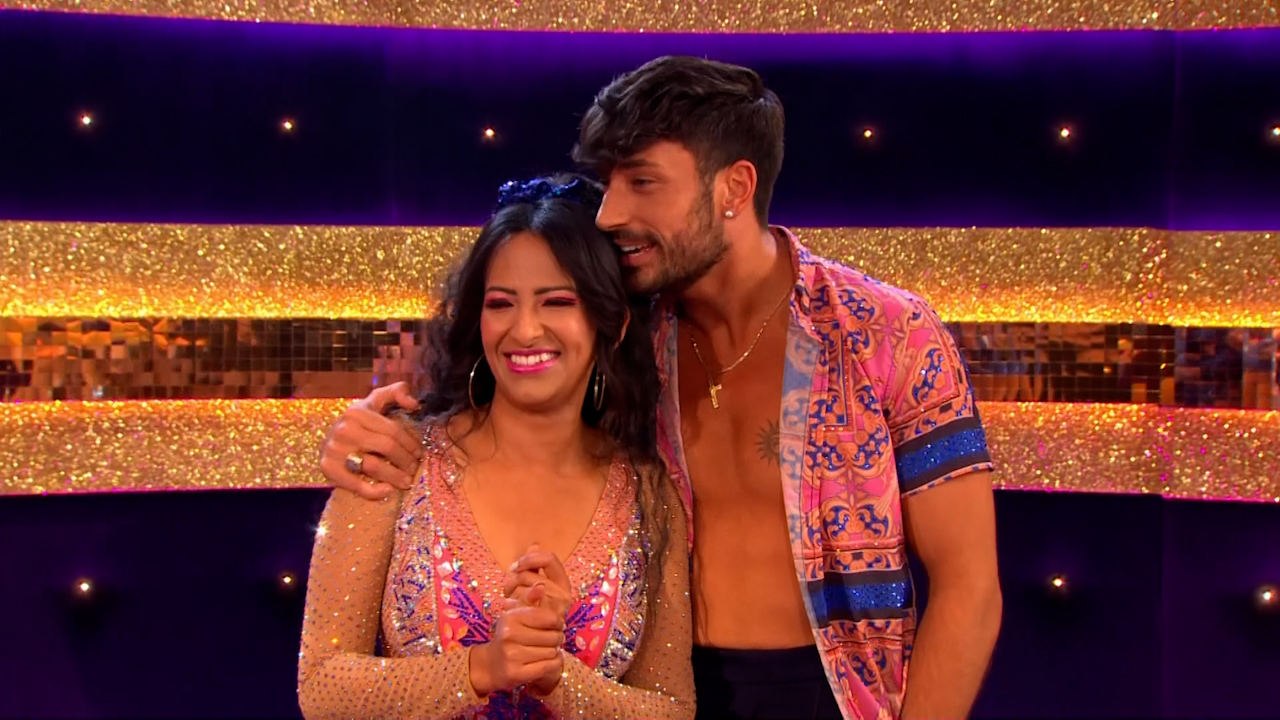 But Ranvir has revealed she squeezes in her commitments on GMB and being a single mum to eight-year-old son Tushaan.

She said she gets up at 3am to read the news on GMB and arrives at TV studios at 4.30am.

After her news briefing she goes on air at 6am, finishes at 9am and practices with Giovanna until 6pm.

It's only when she gets home at 7.30pm that she gets to spend time with Tushaan.

Finally the grafter goes to bed at 9pm after watching Modern Family to wind down. 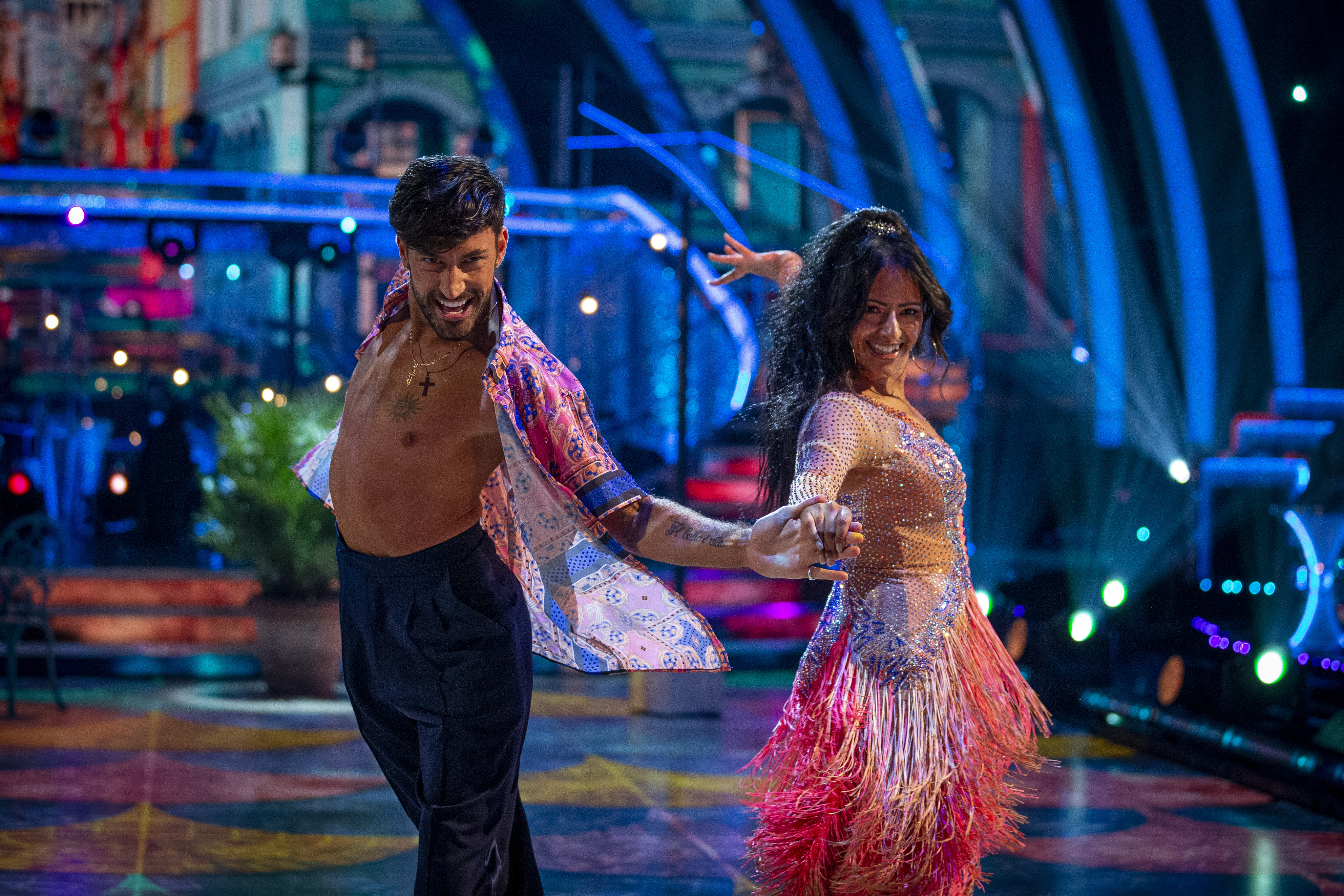 She told Daily Mail: "Yes, I am exhausted. But, I also feel very lucky.

"Having lots of work is a blessing, and it would be churlish not to be grateful.

"I thrive on pressure – my whole professional life is working to live deadlines, so it's quite a familiar feeling." 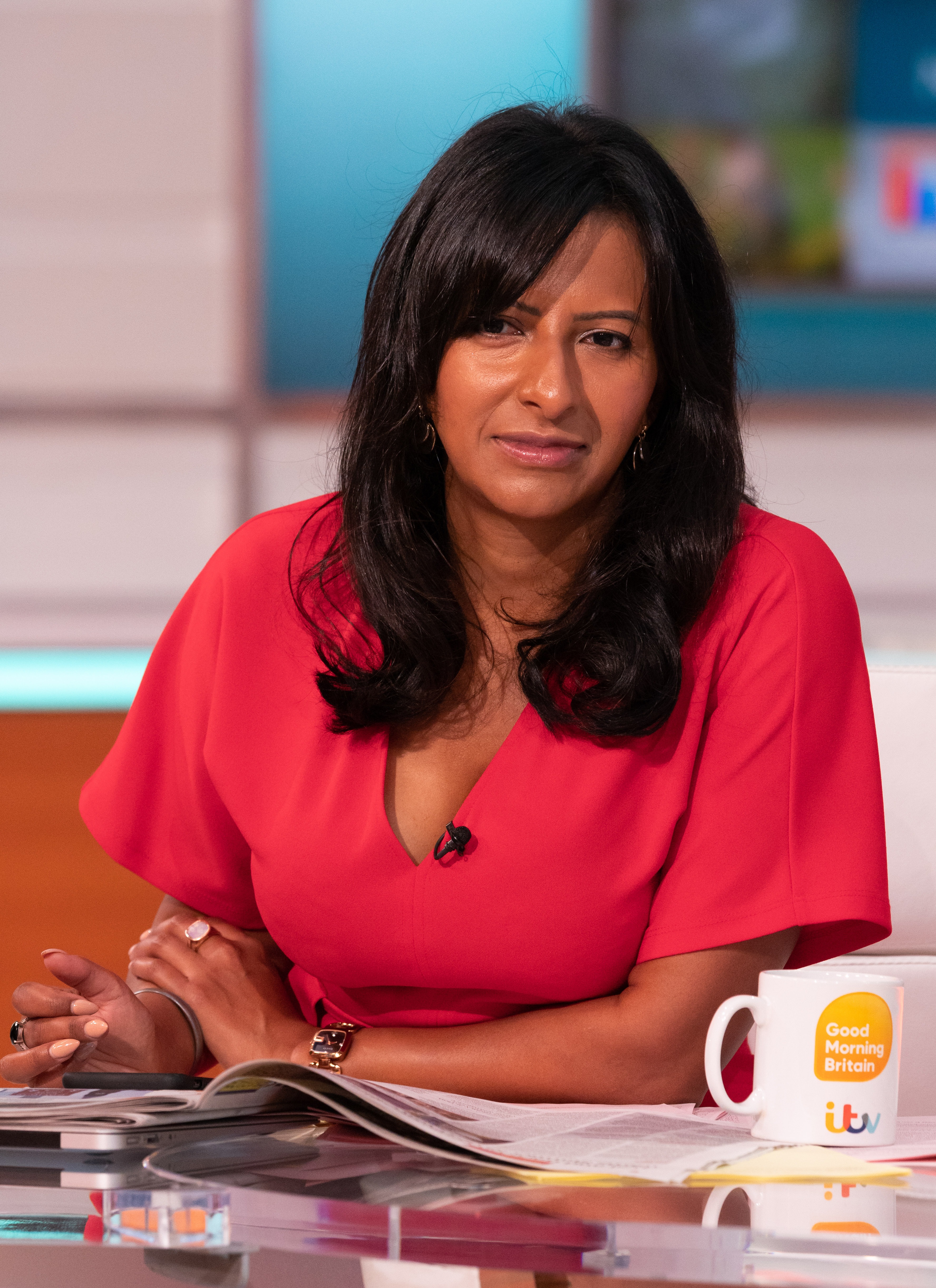 The star kept quiet about the split at the time.

But she's recently talked about life as a single mum to Tushaan as she juggles presenting the news with learning the cha cha cha.

"It's hard work being a working single parent," she told Woman and Home magazine.

"I struggle with an enormous amount of guilt with my son and not being there when he goes to school.

"We're very attached to one another because it's just me and him. 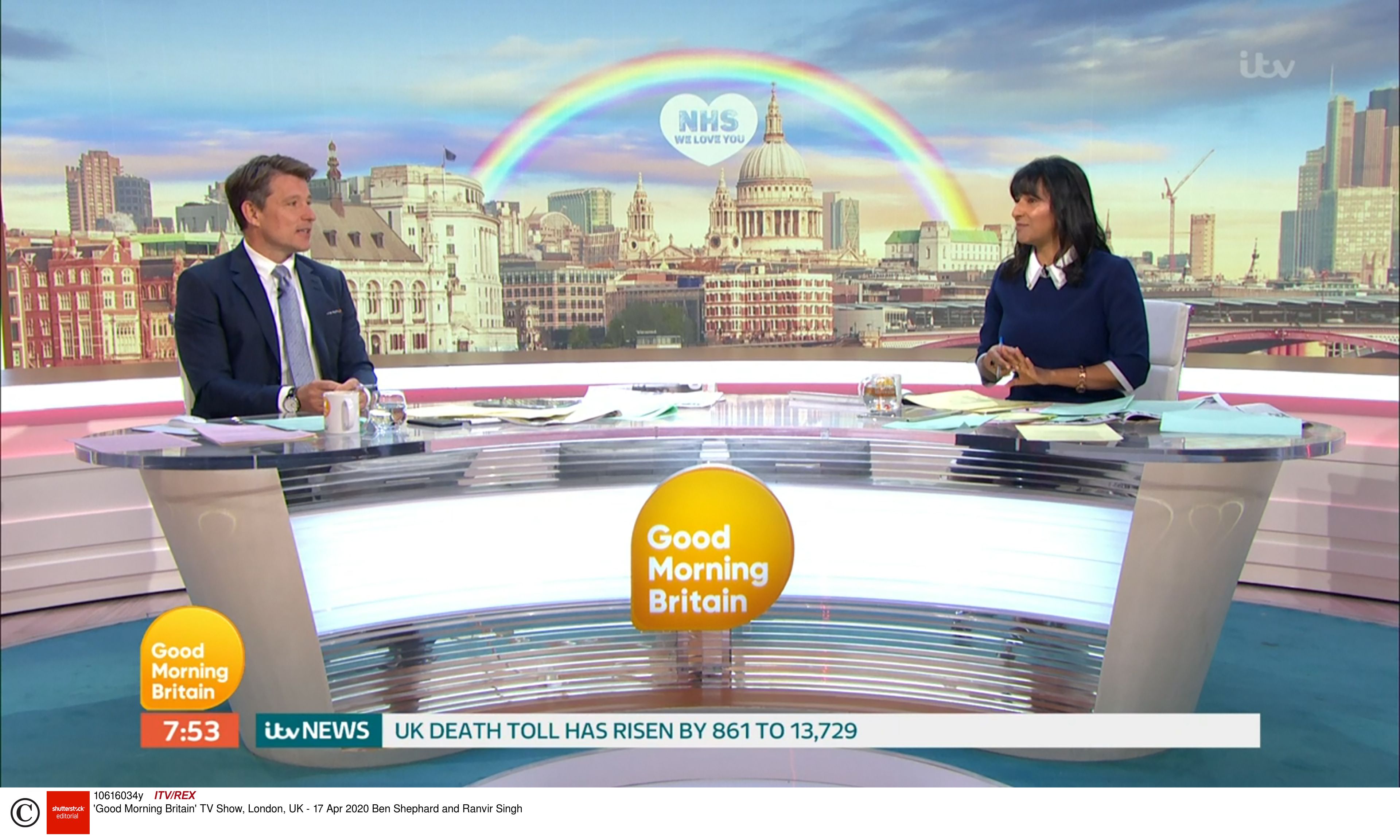 "I do get quite tearful sometimes and I worry he's going to hate me when he grows up because I was never there.

"I'm hoping in a few years when he goes to secondary school I'll be able to make more selective decisions about work, so I can be there for him more."

Ranvir says she's not ready to discuss the reasons behind her marriage ending.

But she has revealed finding "something that needed addressing" while looking through a partner's phone.

"It's important that he learns things about my decisions from me and not from mums talking at the school gates.

"I think it comes down to how you feel about your own story.

"In the future, I might feel comfortable talking about more personal things because my experiences could help other people – but I'm not ready yet.

"I'm not ruling it out, but for me there would have to be a wider purpose for discussing it."