SUCCESSION writer Jesse Armstrong took aim at UK Prime Minister Boris Johnson and US President Donald Trump's response to the coronavirus crisis in his quirky 'un thank you" speech at the 2020 Emmy Awards.

The Brit, speaking from a hotel room in London, made the end of the prestigious 2020 ceremony a memorable one with his hard-hitting analysis of the politicians' actions during the global pandemic. 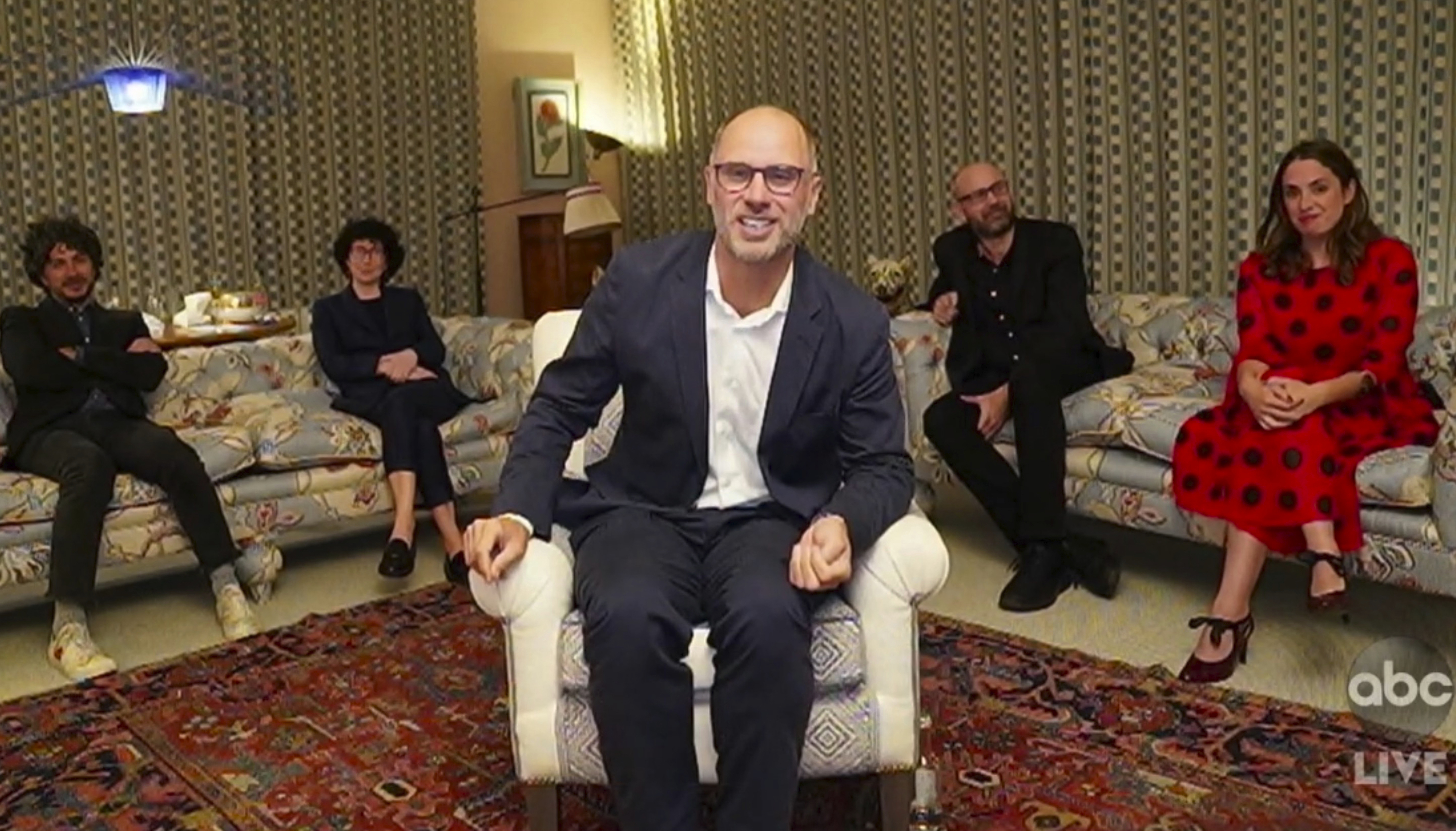 Jesse, 48, scooped the final award of the night for Outstanding Drama Series – making it a haul of seven gong for the satirical comedy-drama.

After the result was revealed he sat on a chair in front of some of the cast, and said: "Thank you very much indeed.

"This is such a very nice moment and it's very sad not to be with the cast and some of the crew to share it with you all tonight, but this is a wonderful achievement for the whole group."

After being interrupted by a ringing phone, he continued: "But for being robbed of the opportunity to spend this time with our peers and with the cast and crew, I think I'd maybe like to do some un-thank yous. Un-thank you to the virus for keeping us all apart this year. 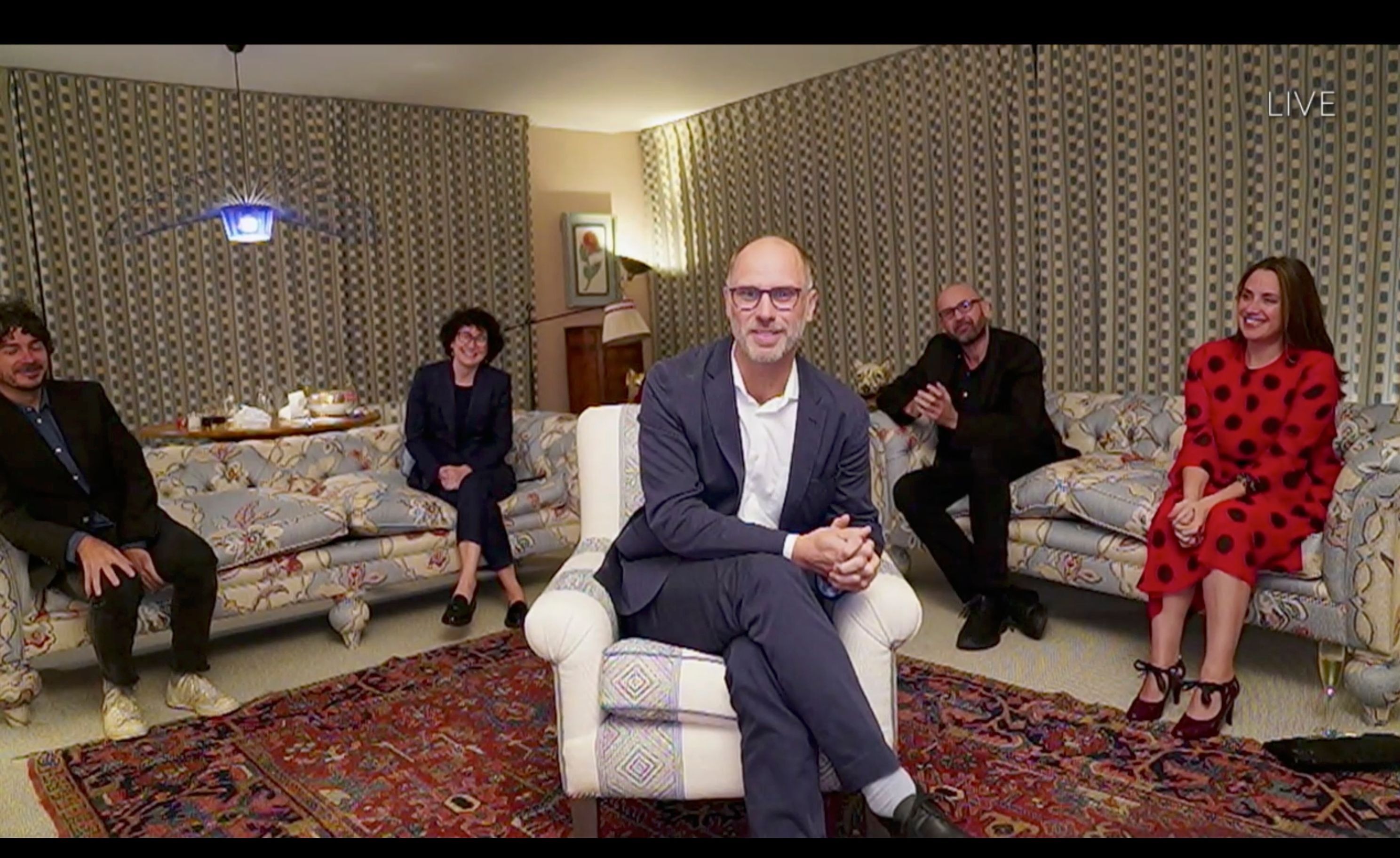 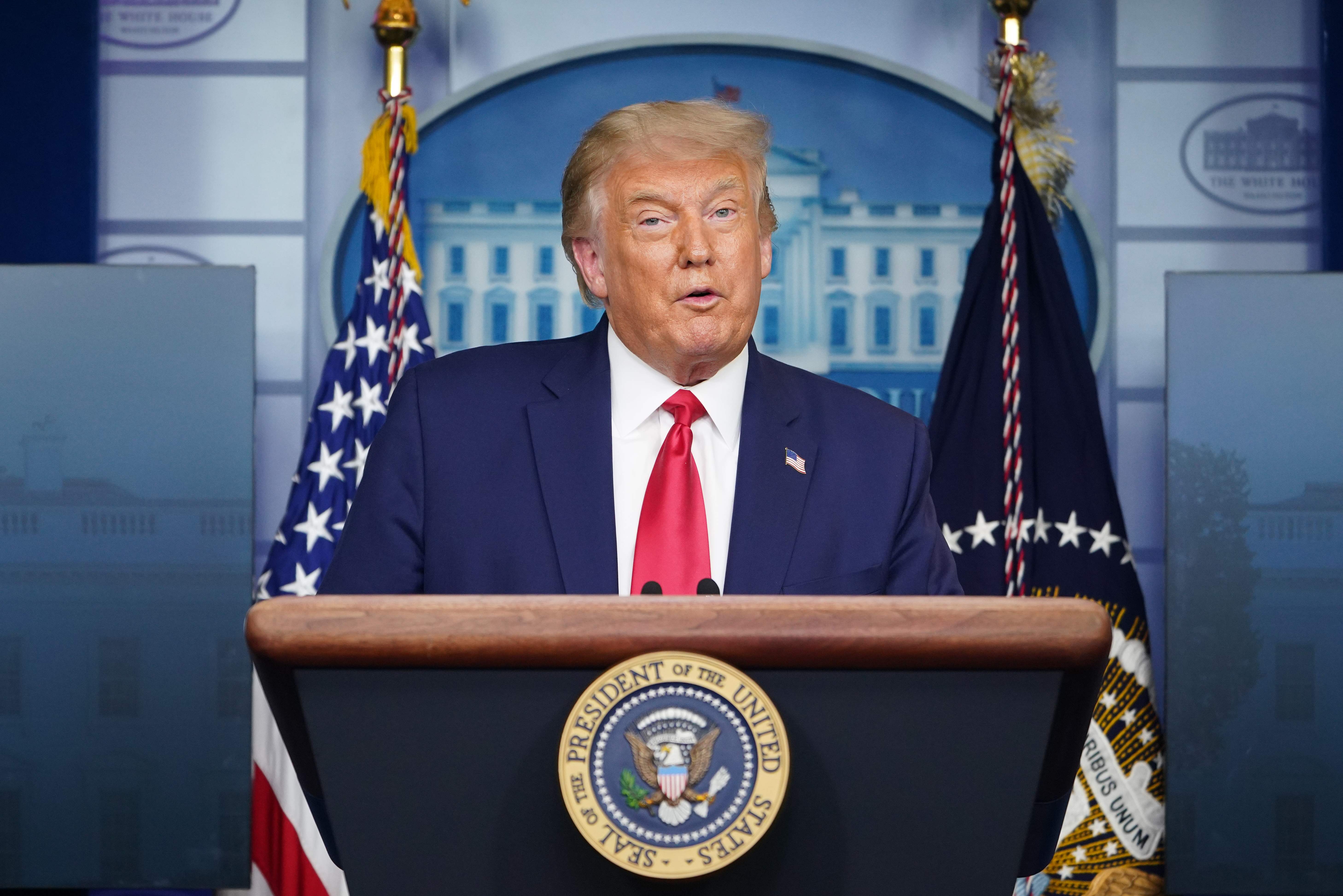 "Un-thank you to Trump for his crummy and uncoordinated response, un-thank you to Boris Johnson and his government for doing the same in my country.

"Un-thank you to all the nationalist and quasi-nationalist governments in the world that are exactly the opposite of what we need right now," before rounding off with the blunt: "So un-thank you."

Both the US and UK governments have come under fire amid the unprecedented global health crisis, with the UK currently facing the threat of a second wave and a "COVID disaster."

As the writer of The Thick Of It and Four Lions, Jesse is no stranger to tackling political issues and political belief patterns, and previously told Prospect Magazine of his interest in its "ideas and ideology." 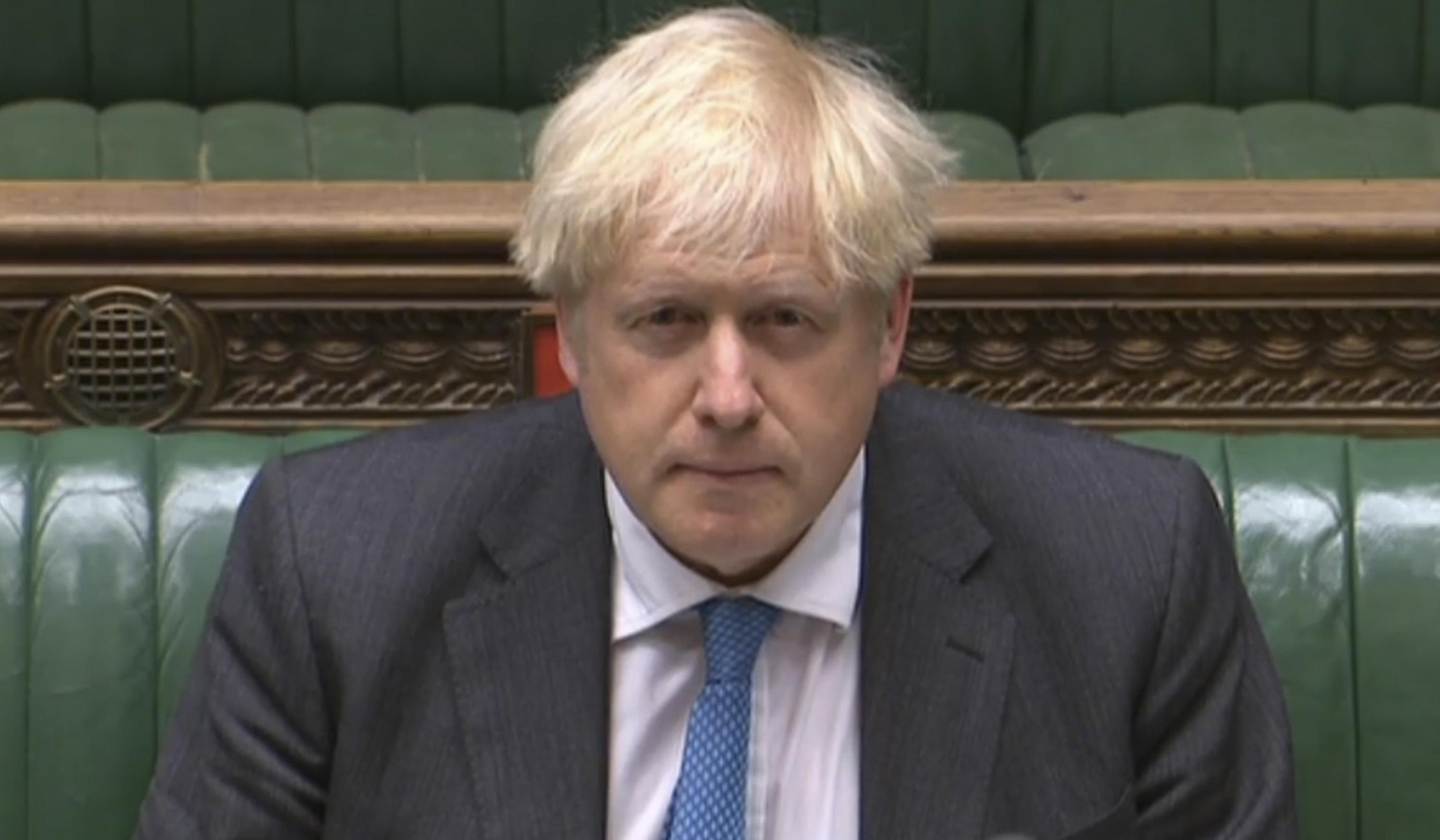 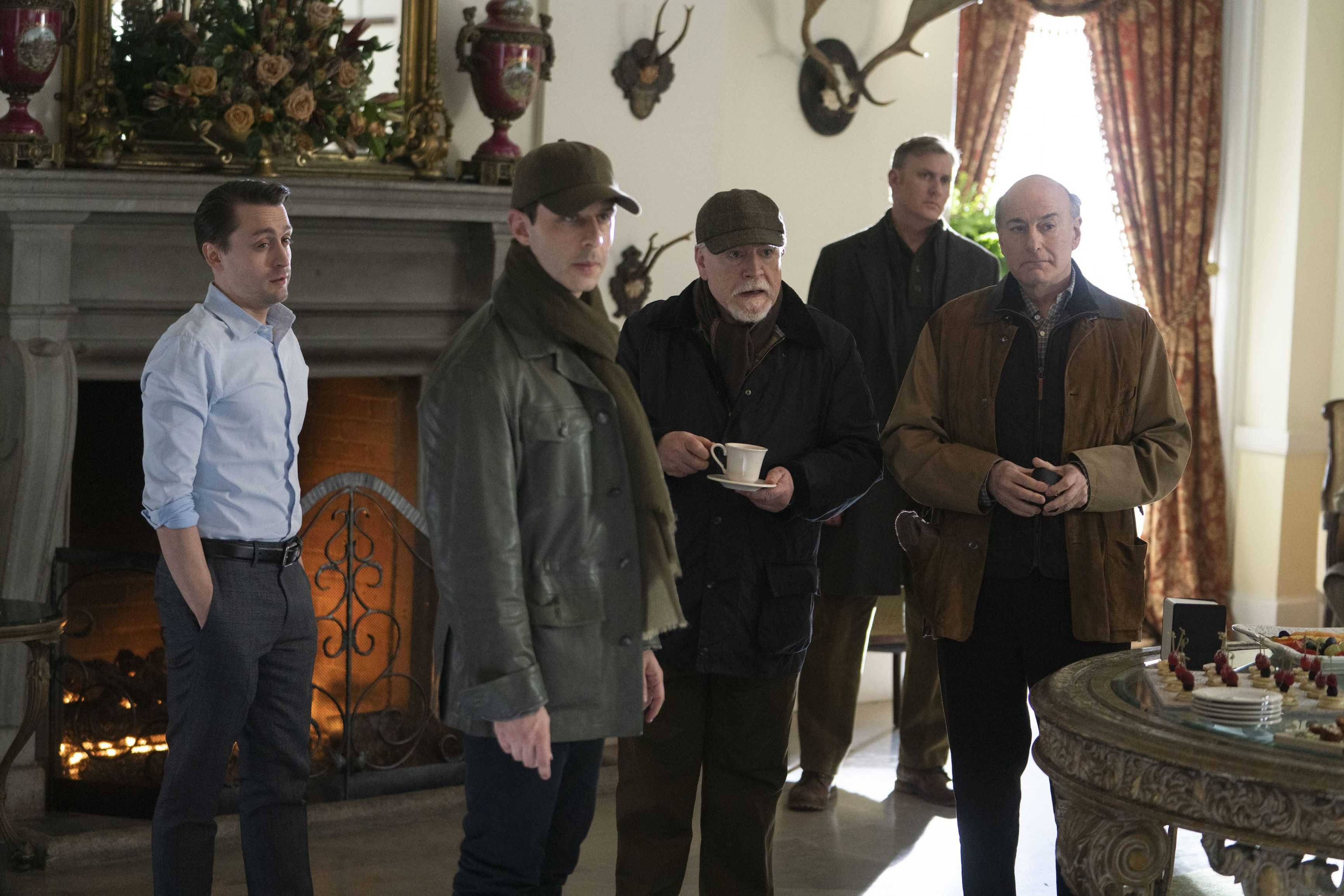 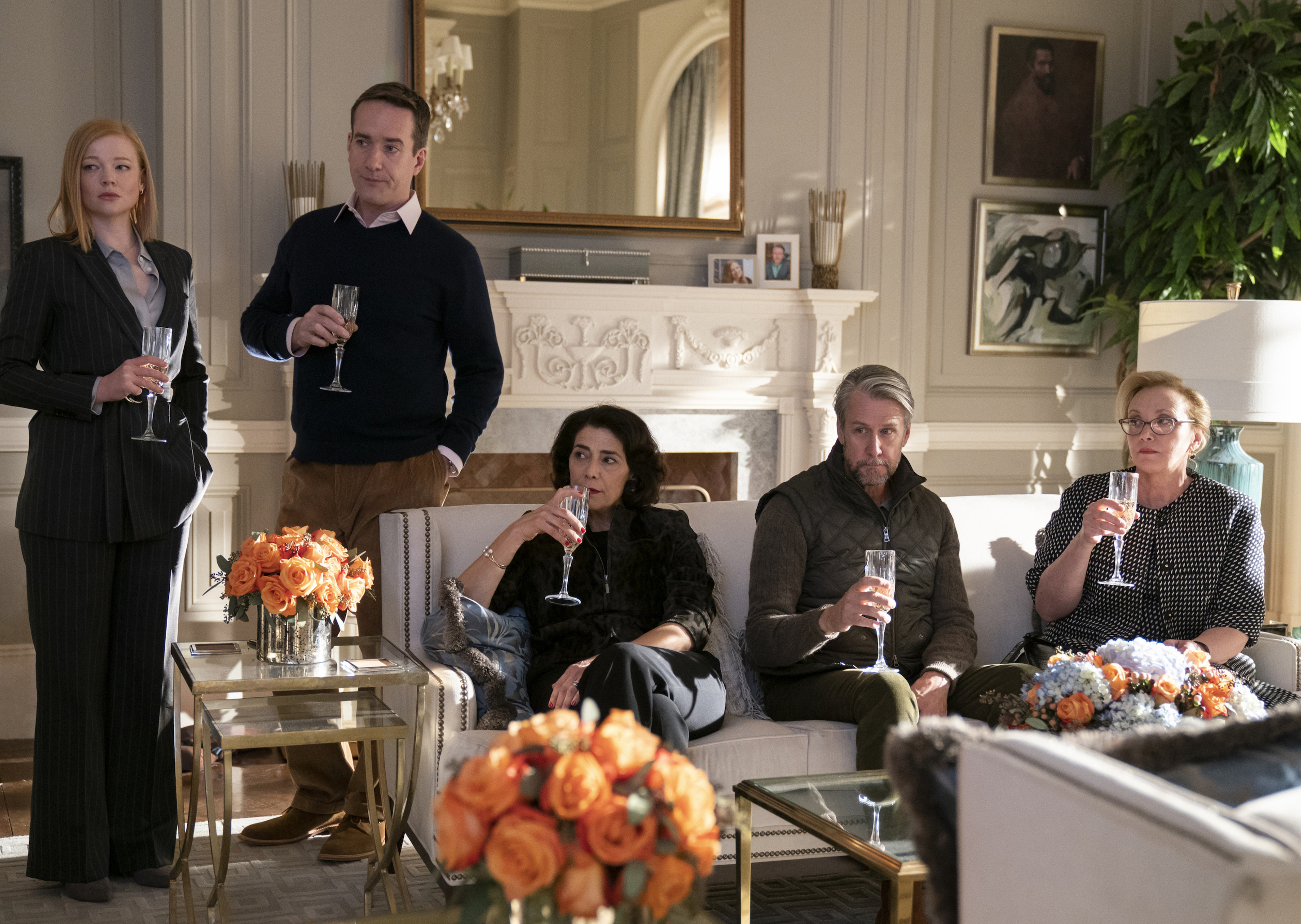 Season one of Succession aired in June 2018, whilst season two was released in August 2019.

HBO also renewed Succession for a third season before its Emmys success.

Due to production delays filming has been pushed back, but the Succession team have said they want to get shooting before Christmas.

The plotline follows the Roy family – dysfunctional owners of a global media and hospitality empire – as they fight for control of the company amid family patriarch Logan's uncertain health.